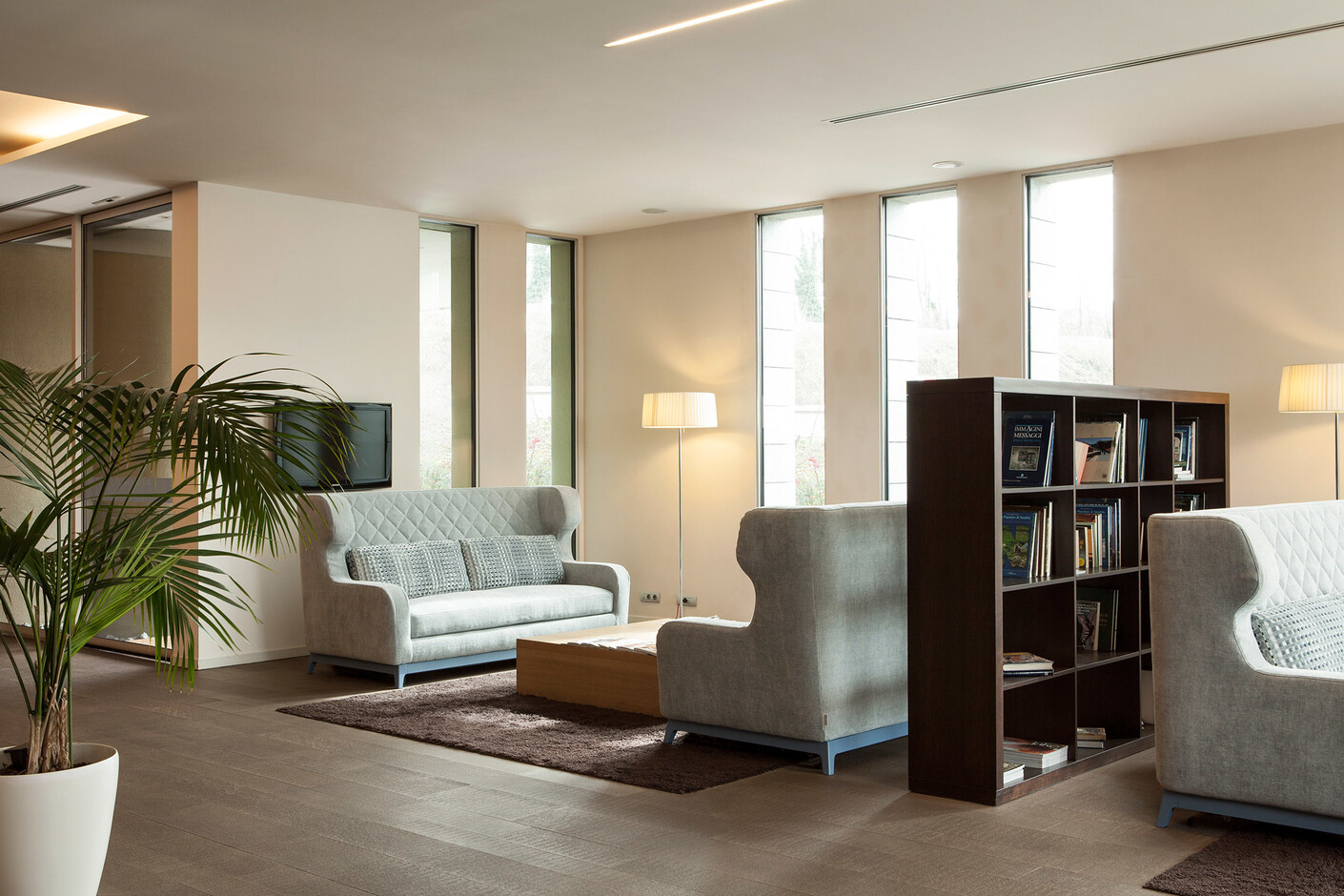 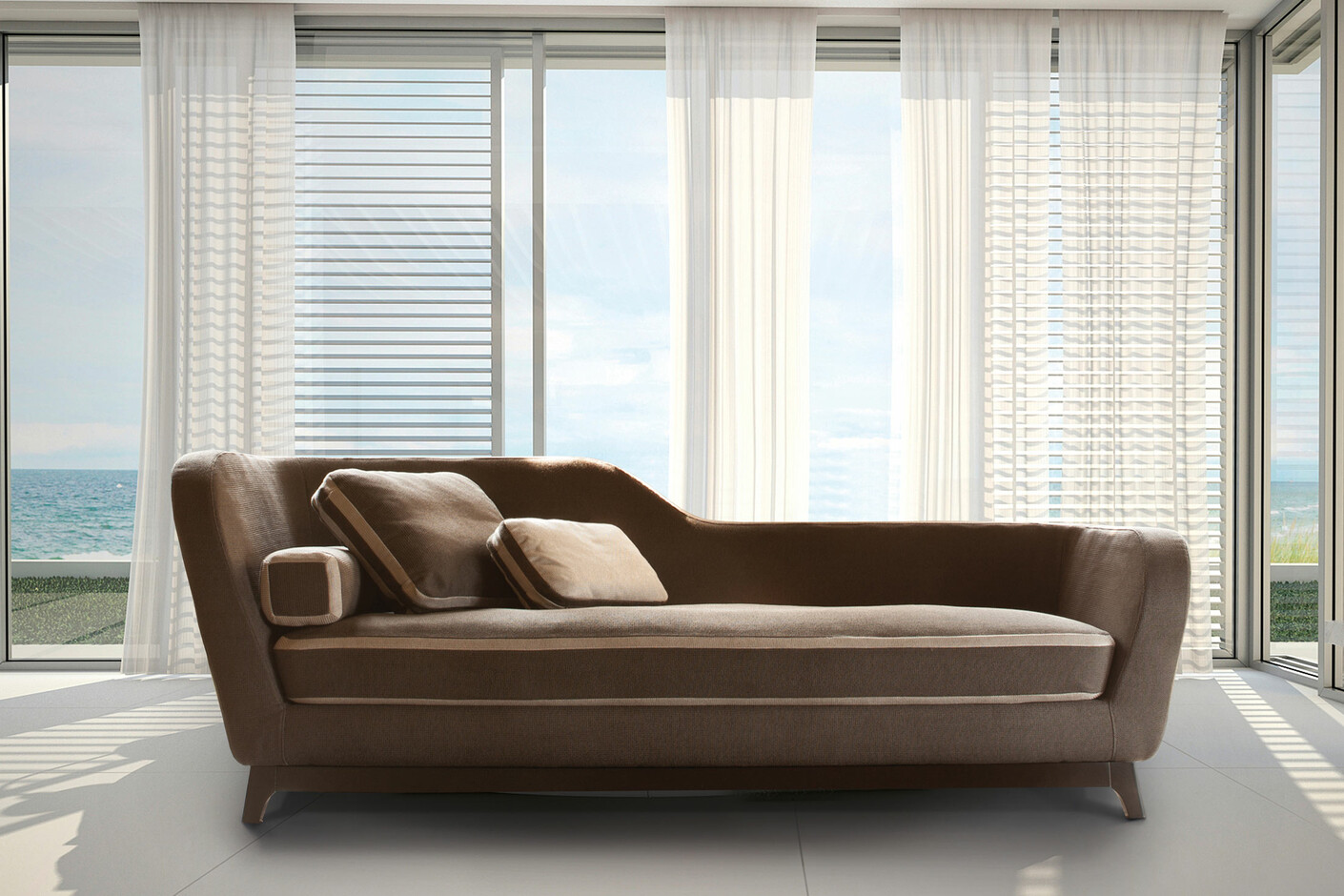 Graduated from The Boulle and the ESDI (Strate College) School, Eric Berthes created his agency Planet Design in 2000. From his formation, Eric Berthes kept a perfect proportion between straight lines and curves. His passion: drawing. His ambition: creating objects and anticipating the expectations of the third century. He began his career with partners such as Packard Bell and Babyliss. Today, Eric Berthes is the art director for the brand OA1710, by creating objects in the uncluttered and contemporary forms for The Goldsmith's d'Anjou. With the same passion, he works with the different brands of spirits and champagne. As a tribute to James Bond and at the occasion of the out coming of his last movie, Eric Berthes created exceptional objects, such as The Bullet 007 and, more recently, the tasting cupboard “RD 2000” for Bollinger. For their 80th anniversary, Ricard entrusted Eric with the creation of the latest kit (glass and decanter) in a limited edition. For Chivas, he sets up events spaces in the bar of Martinez Hotel during the Cannes festival, the VIP area of The Karément lounge bar in Monaco and the scenography of the César Awards Night. Recently, he designed the lamp BgoodD for Branex, the “iTam-Tam” for the anniversary of the famous stool and a China porcelain collection for Revol, named “CooK and Play” and “Likid”. At the same as working on these “lifestyle” projects, he creates pieces of furniture in a limited edition, which are inspirations to develop new forms and new way of uses.