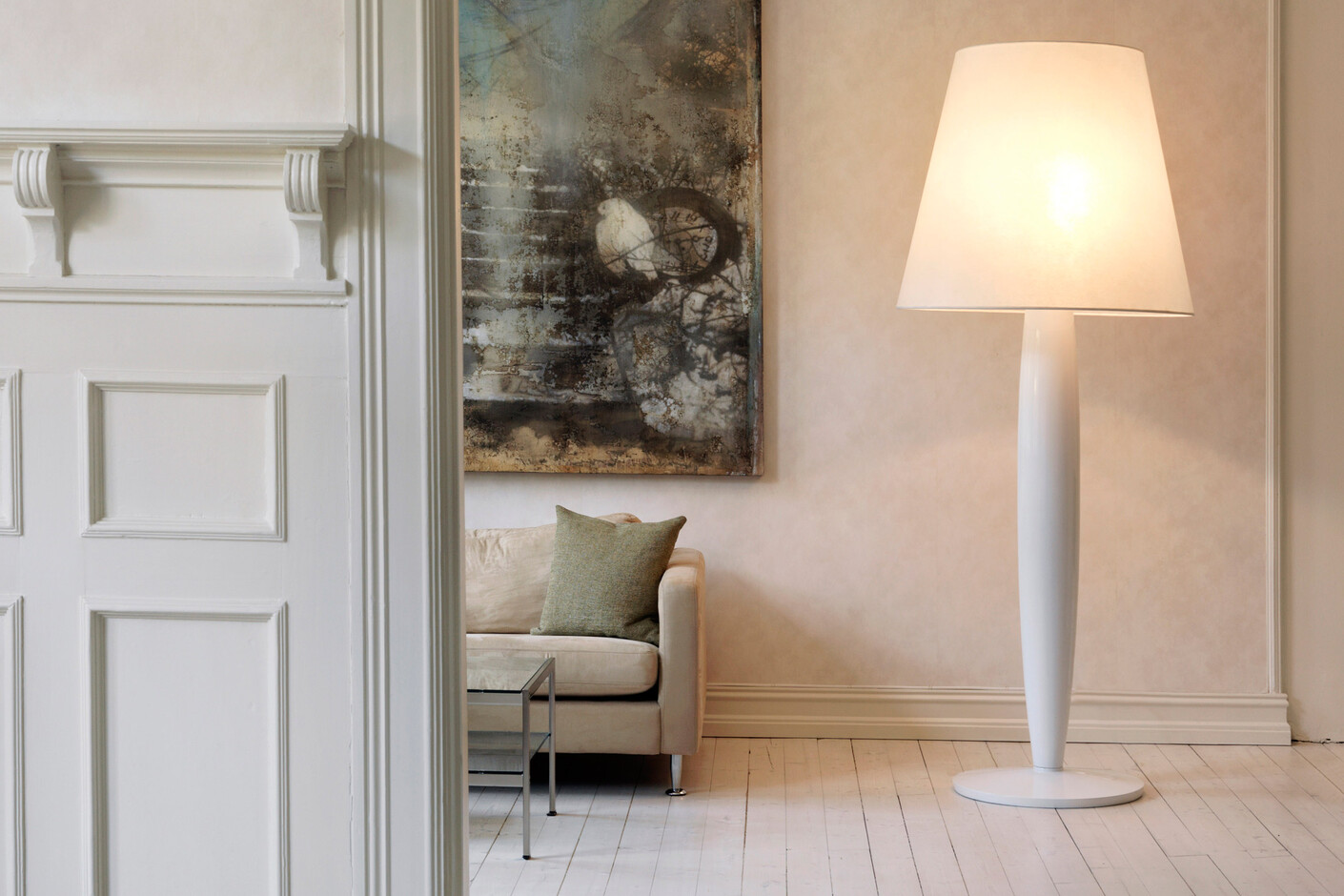 Estela+Nereo Associates is a young studio based in Barcelona, established by Ferran Estela and Nereo Delgado. Ferran Estela (born 1964) graduated from Elisava Design school in Barcelona as industrial designer and has a Masters degree from the Domus Academy in Milan. Since 1992 he has been working for a large number of leading companies, including Santa & Cole, Metalarte and Perobell.

Nereo Delgado (born 1978) started his "Gestaltung und Design" design studies in Germany. In 2002 he graduated from EsDi Design school in Barcelona. Subsequently he has taught on various university design courses in Spain, as well as working at several architect studios. In 2006 he joined up with Ferran Estela and Estela+Nereo was born.

When Ferran and Nereo came together they unified experience and youth, knowledge and will, wisdom and technology – and the result is a dynamic and open studio that produces creations that capture the energy, the light
and the local and European cultures that they are surrounded by.

"We are interested in objects where design is the key determinant. We want to communicate culture, wellness, wisdom, tradition and technology, and we like to do it through beautiful and functional objects."