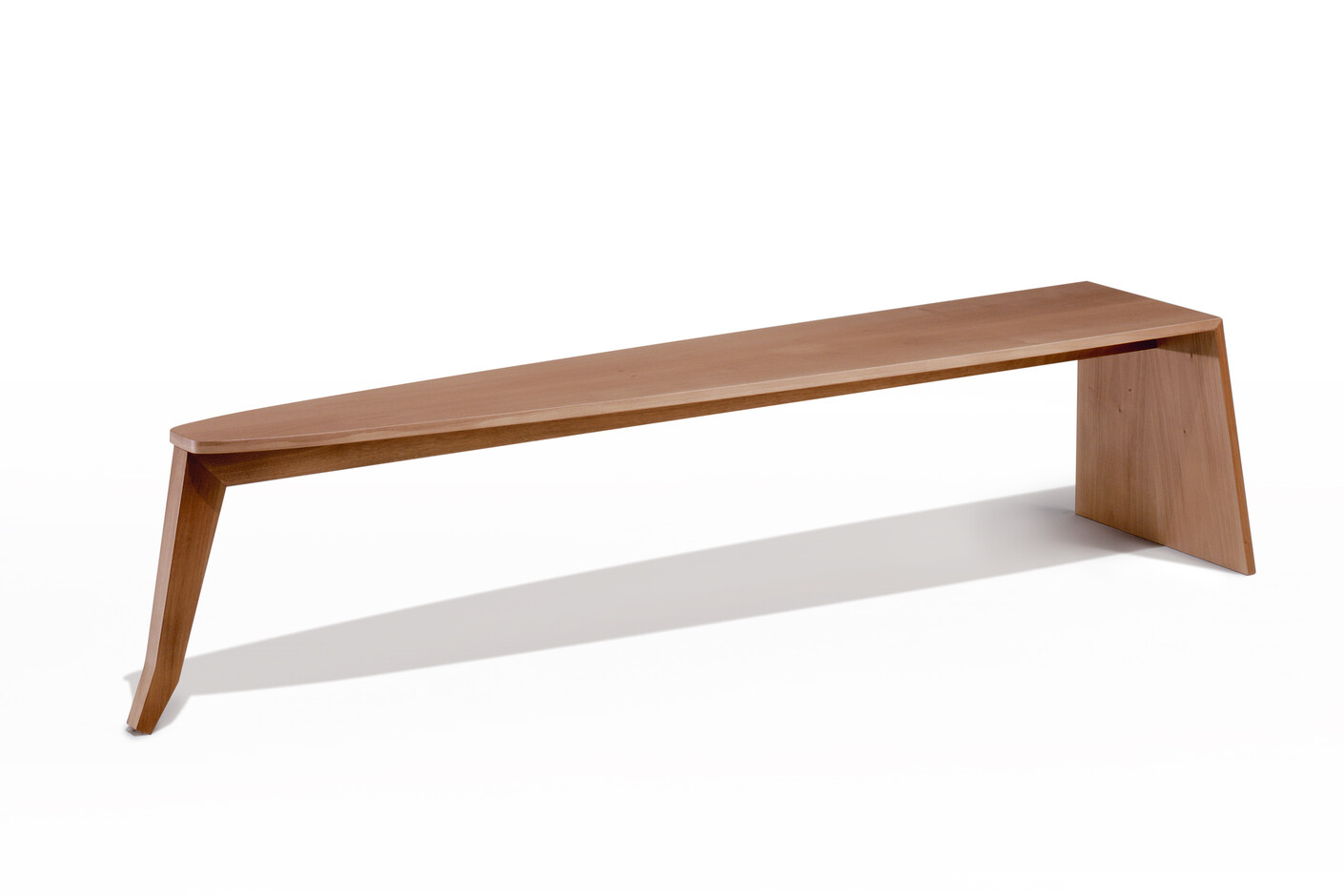 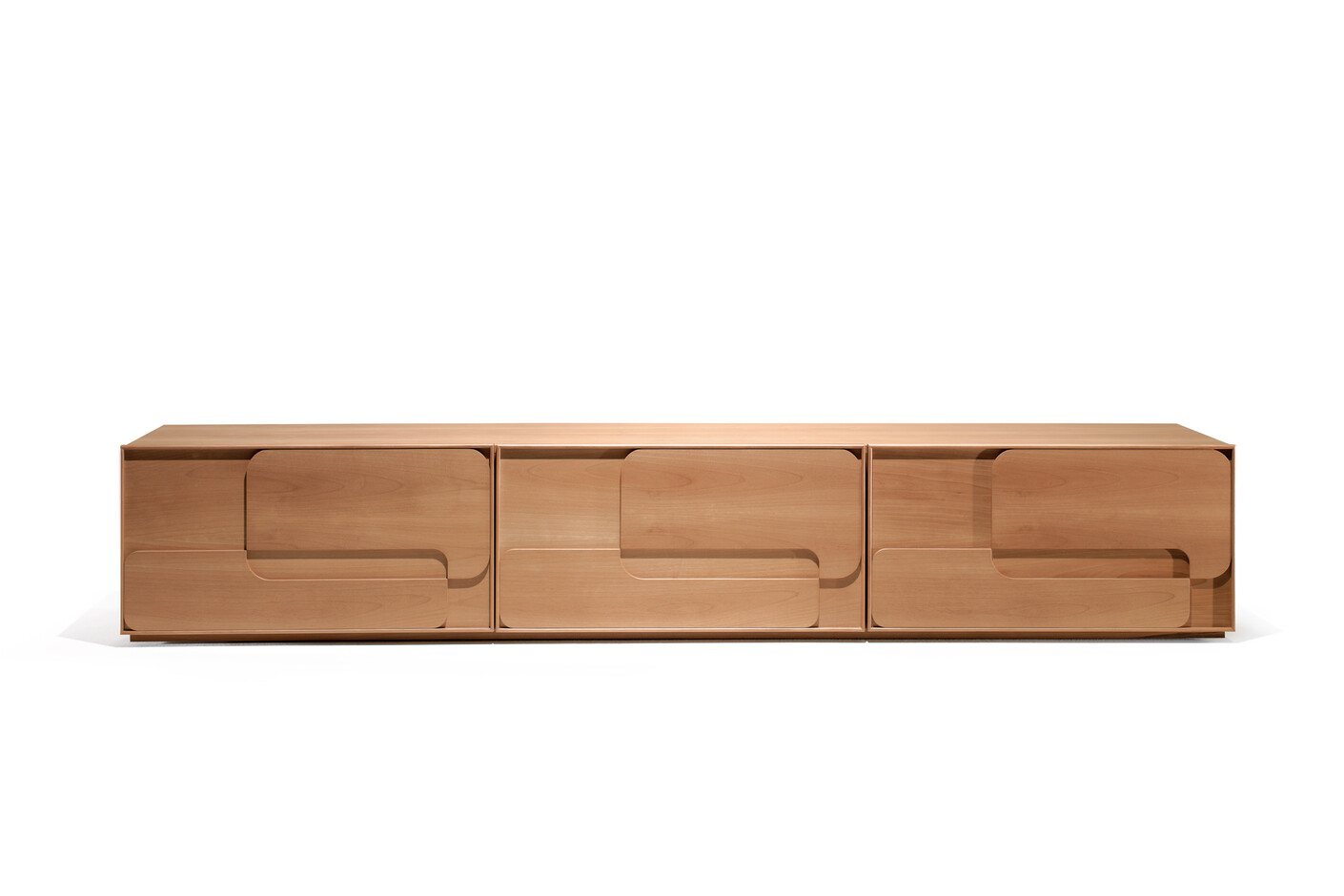 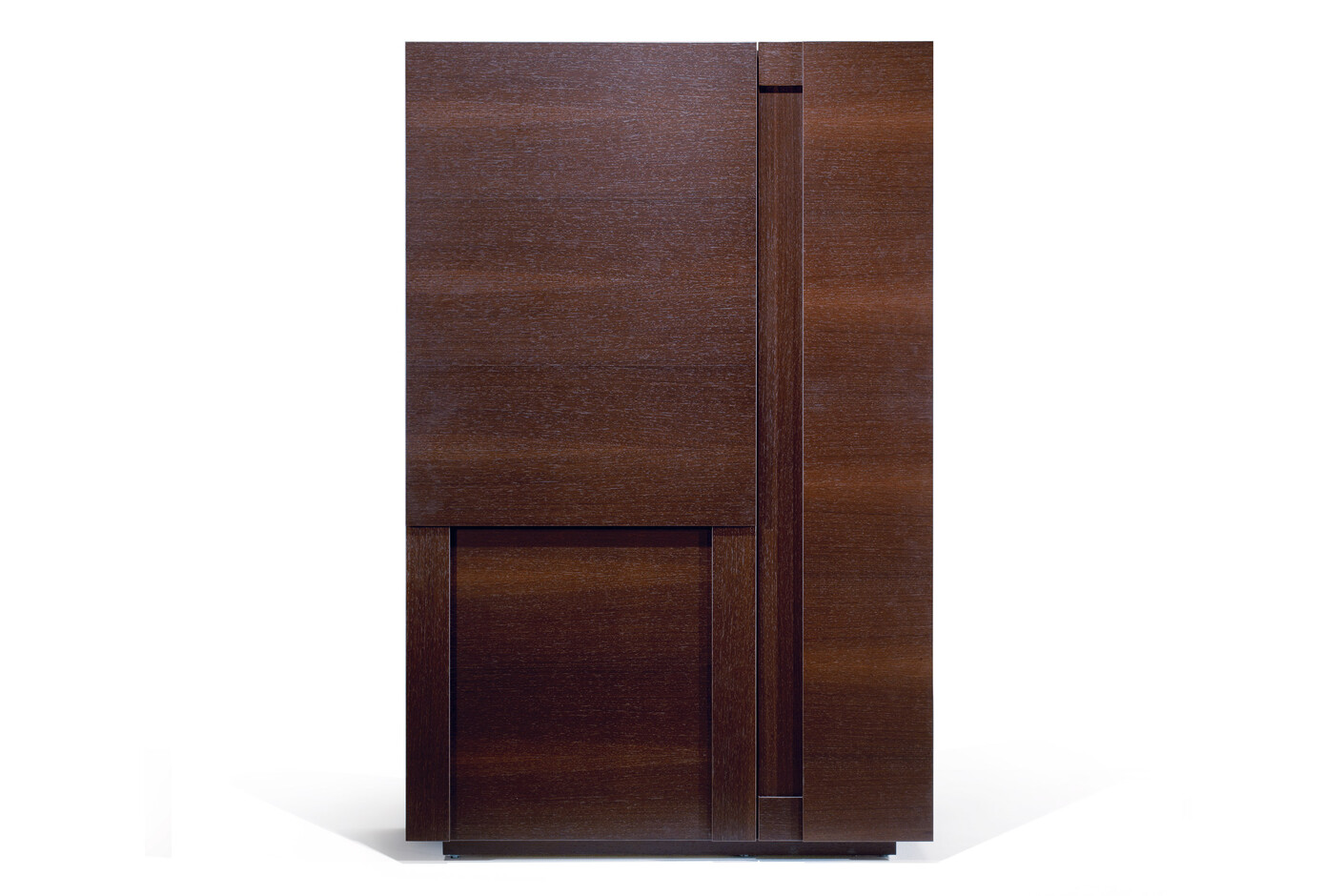 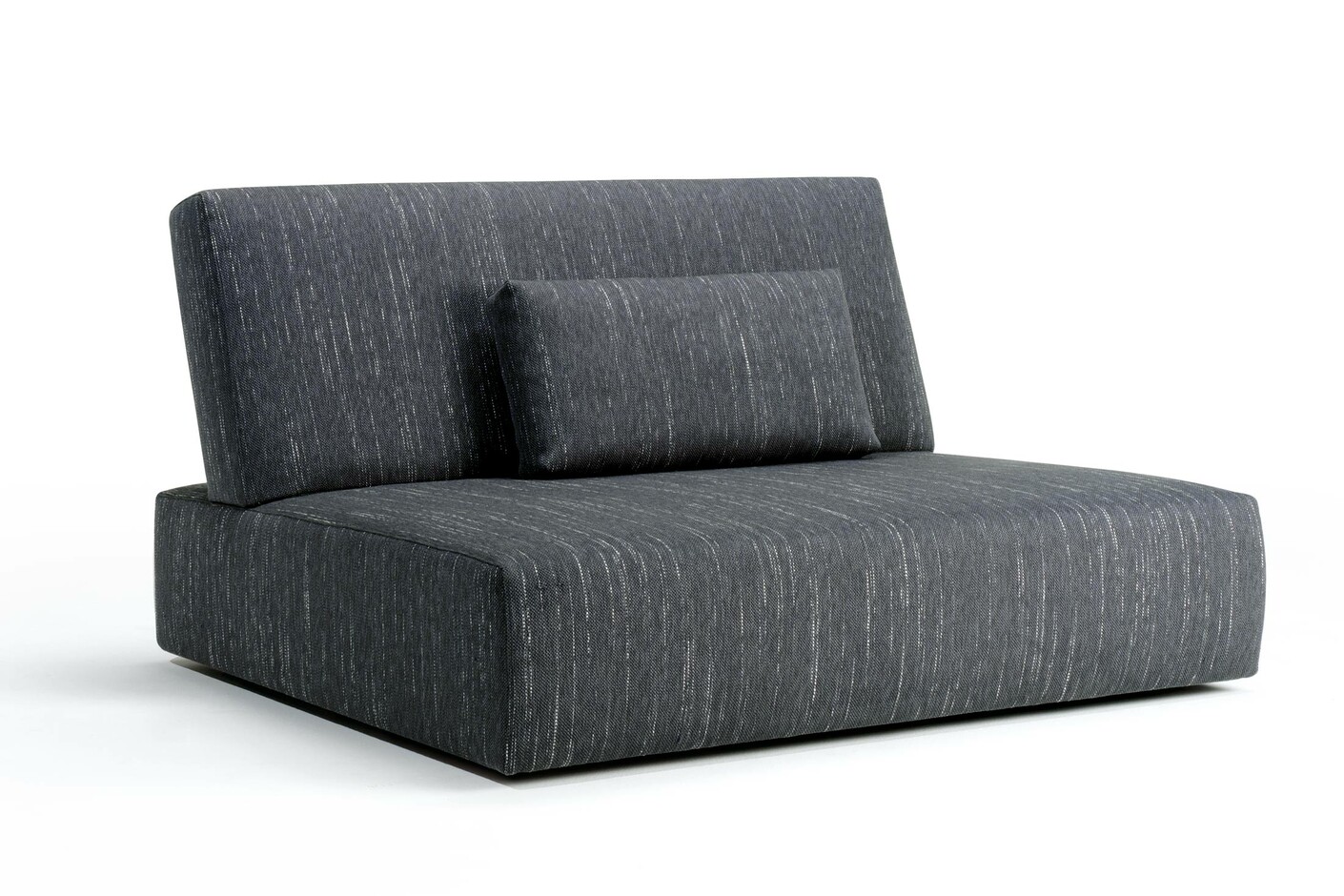 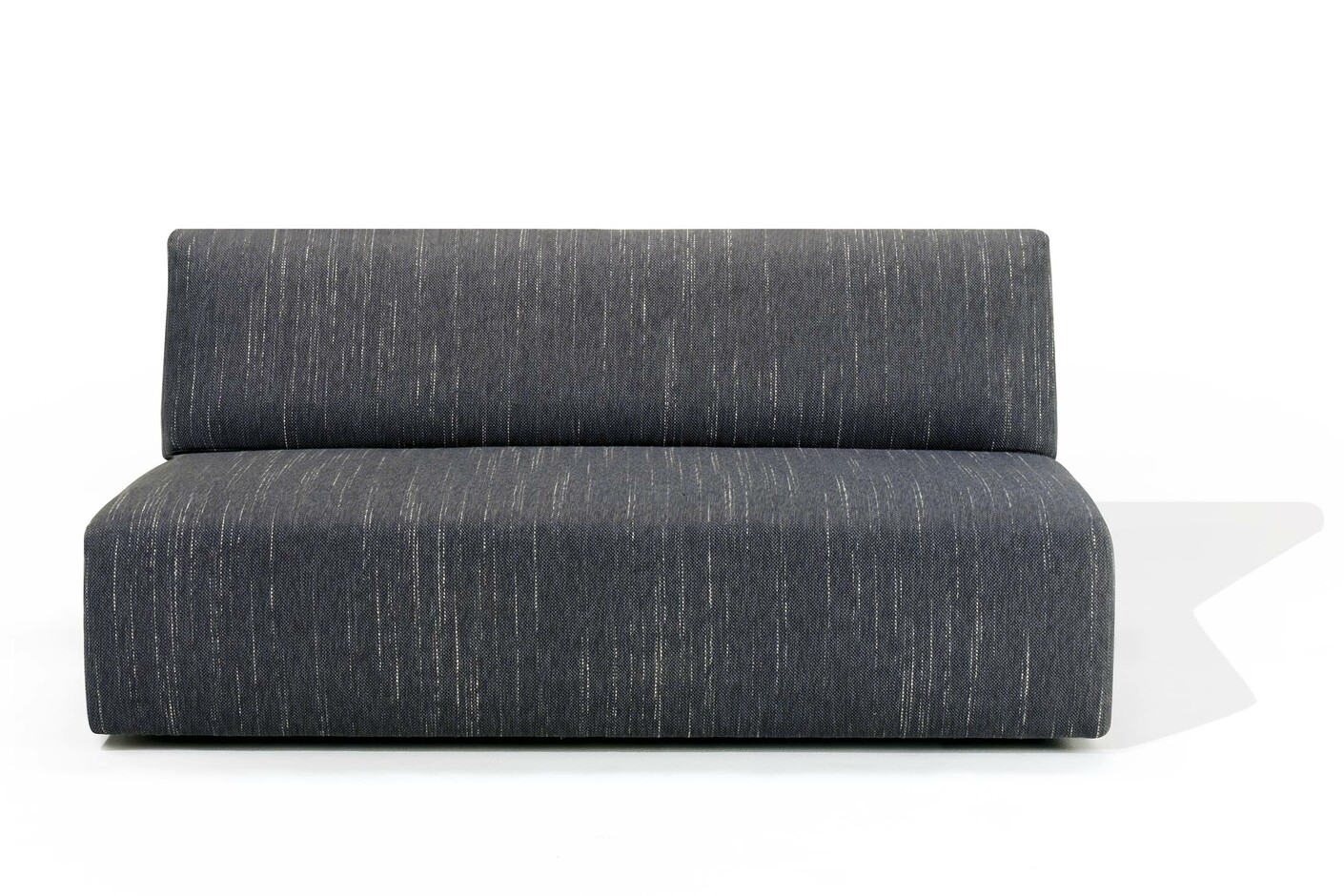 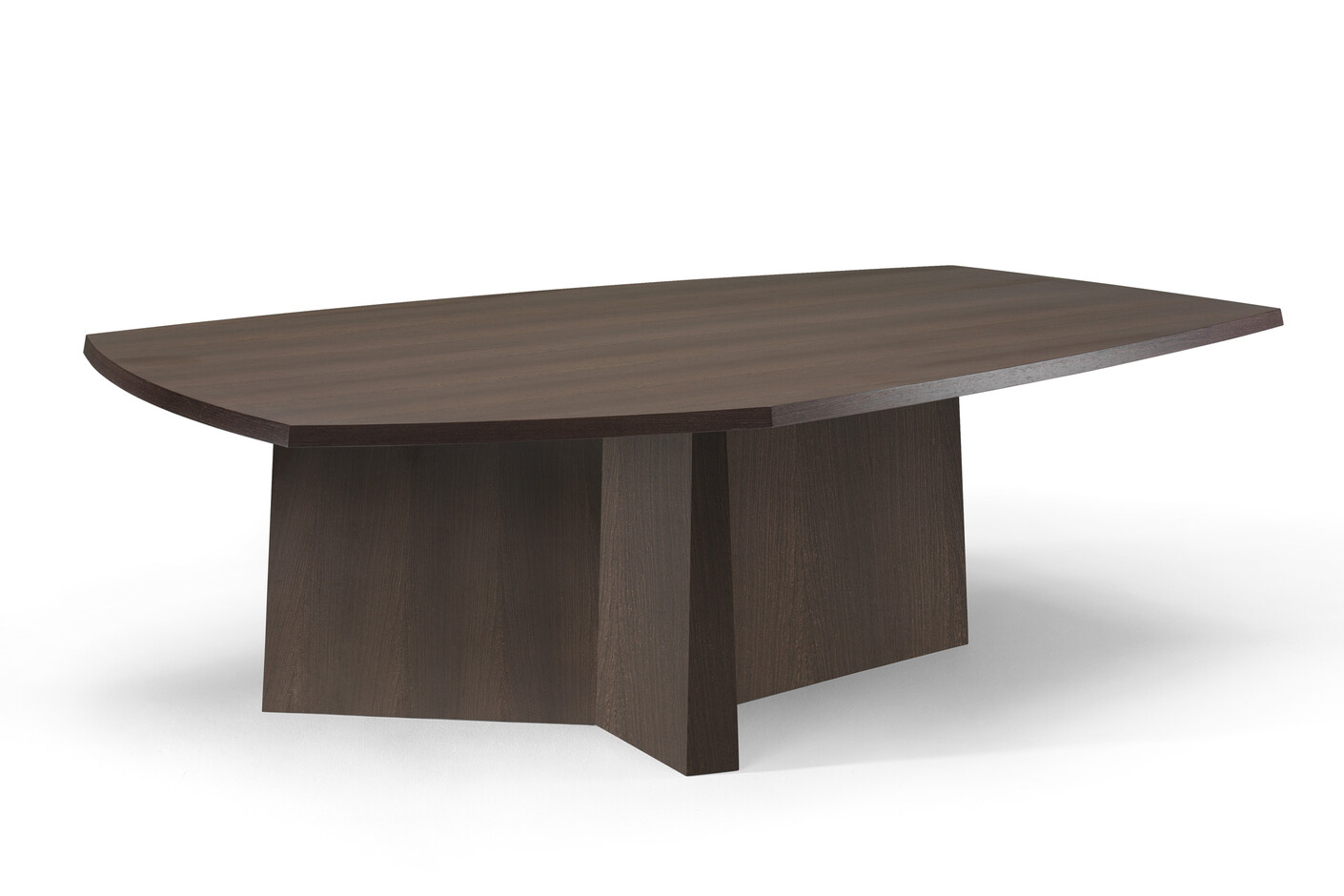 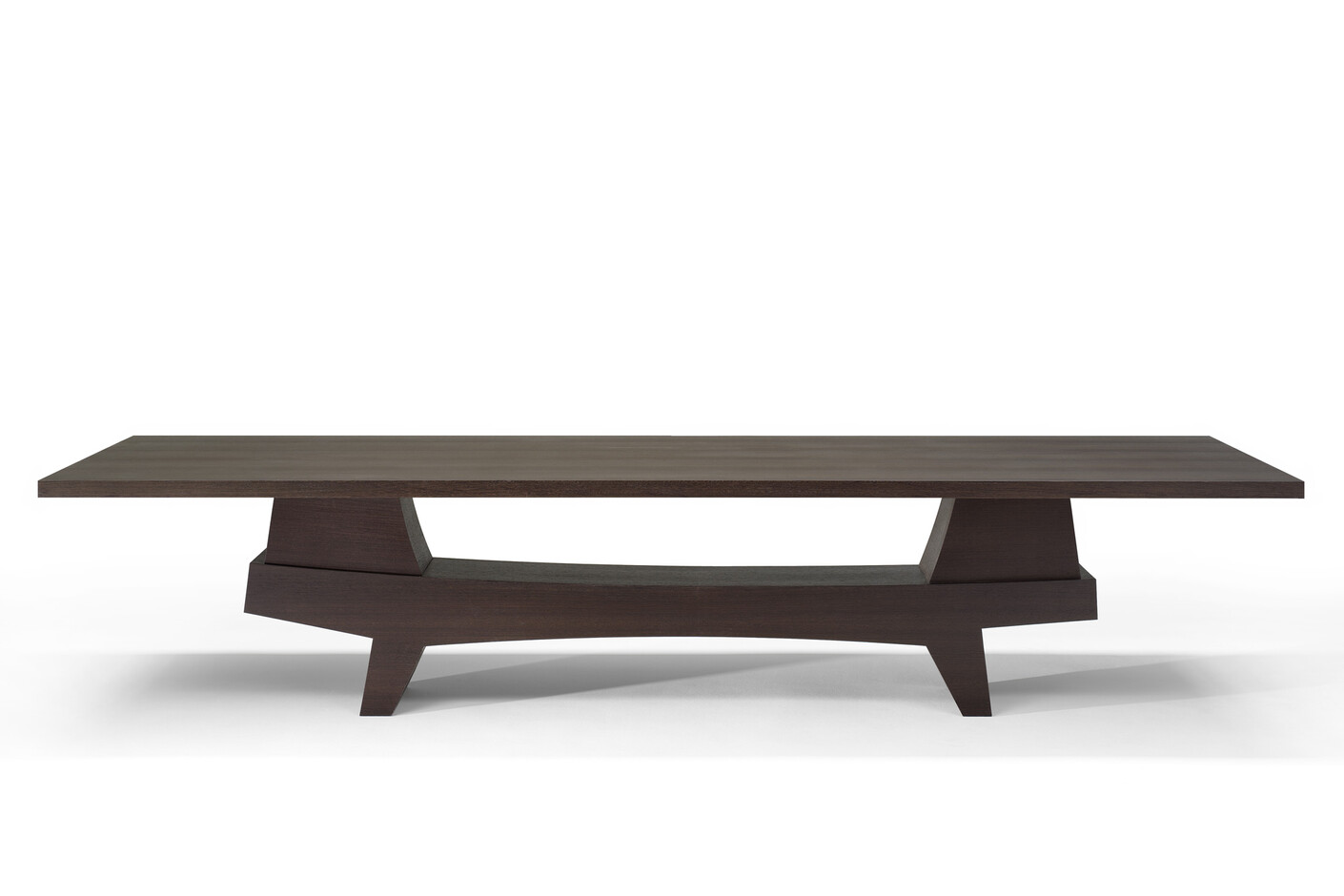 Already as a child Faas van Dijk was unconsiously embellishing the space around him. This second nature (he's an autodidact), as a matter of course, resulted in a fascination for furniture and interior design, quickly followed by starting his own business. In 1986 he established the former agency Food for Buildings and a few years later he took over the renowned interior studio Het Binnenhuis in Amsterdam. Since 2002 the same building accommodates the headquarters of Ozenfant, the brand under which Van Dijk successfully designs and sells his own collection.