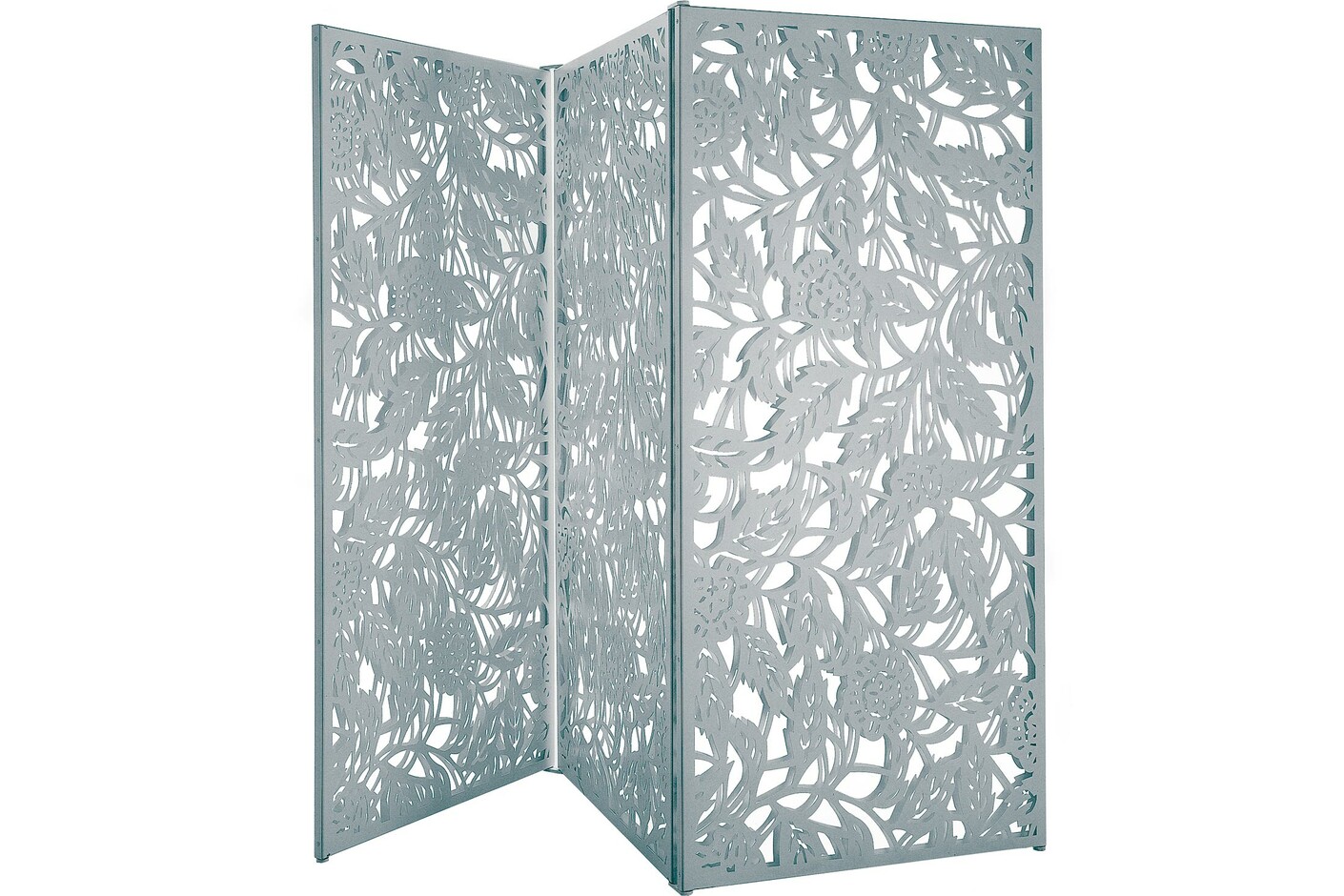 Fabrizio Bertero was born in Calamandrana, the province of Asti in 1965.

He graduated at the architecture faculty at the Polytechnic of Milan in 1994 and during the same year he began his architectural experiments.
Since 1997 he has been teaching Architectural Design at the European Design Institute (I.E.D.) in Milan.
In 1998 he co-operated with both the I.E.D.'s Research Center and Nikken for a research project concerning the future housing philosophies.
In 1999 he commenced research on living, working and transportation modules at the I.E.D.in Madrid.

He designs commercial premises in the fashion and furniture industries, cafés, restaurants and entertainment spots, along with sports facilities, private homes, stands and visual communications. Both he and Andrea Panto do industrial design.

In 2000 he and Andrea Panto set up the Bertero Panto design office.