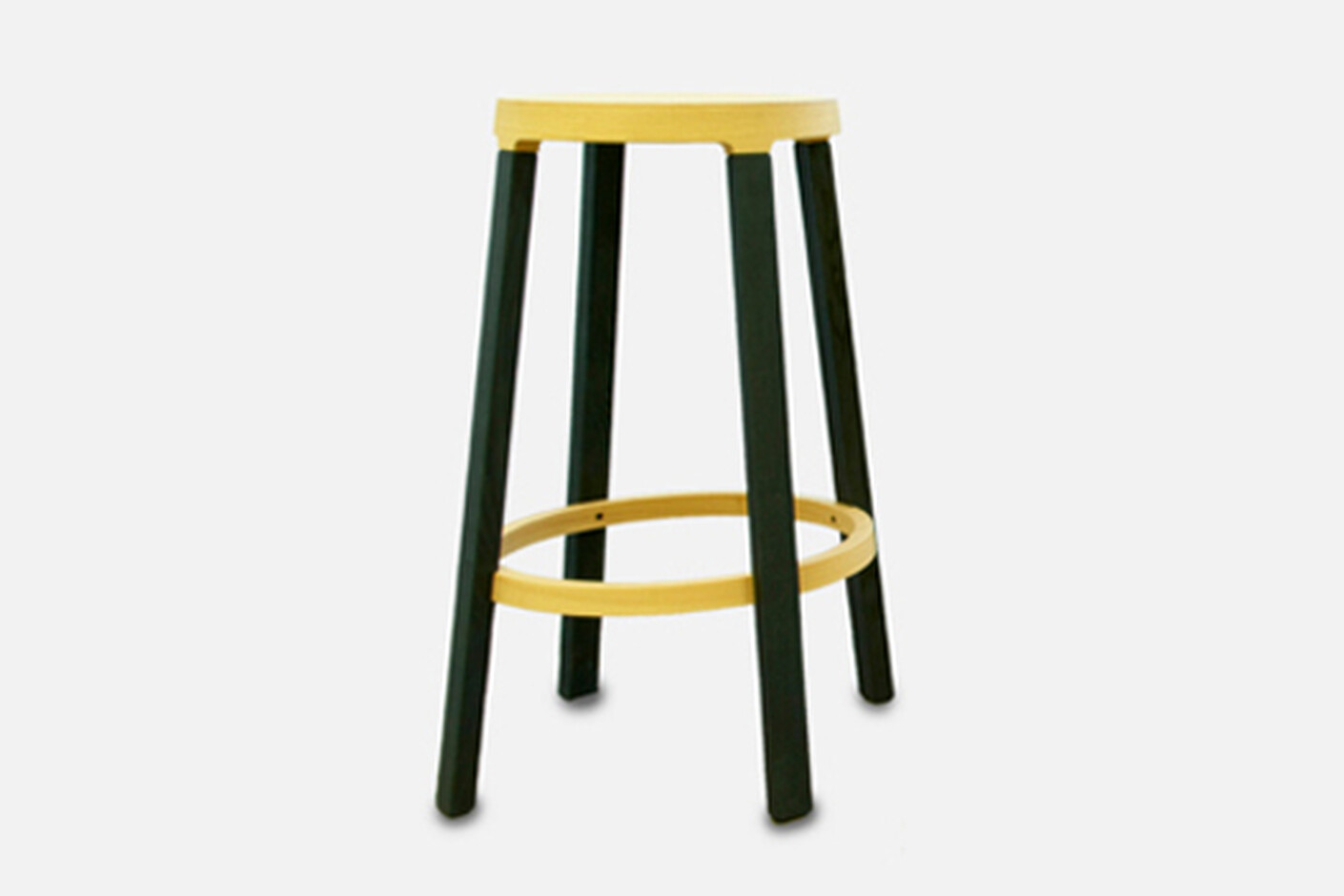 Born in Udine in 1968, he obtained a secondary-school certificate as a geometra (land surveyor) from the Istituto Tecnico per Geometri (I.T.G.) Marinoni in his home town. Since 1990, when he became a freelance set designer and decorator, he has designed and created many works in public and private settings, showrooms and food-service or entertainment venues, whose execution reflect his constant exploration of new materials and new creative techniques. Since 1998 he has also worked in industrial design, graphic design and art direction and has co-operated with top names in the worlds of the arts and furnishing such as Michael Lin for Dolce & Gabbana and Pomellato; Studio 4 for the Genoa Port Authority; Established & Sons; Interior Beltramini; Mattiazzi; and Creativando.