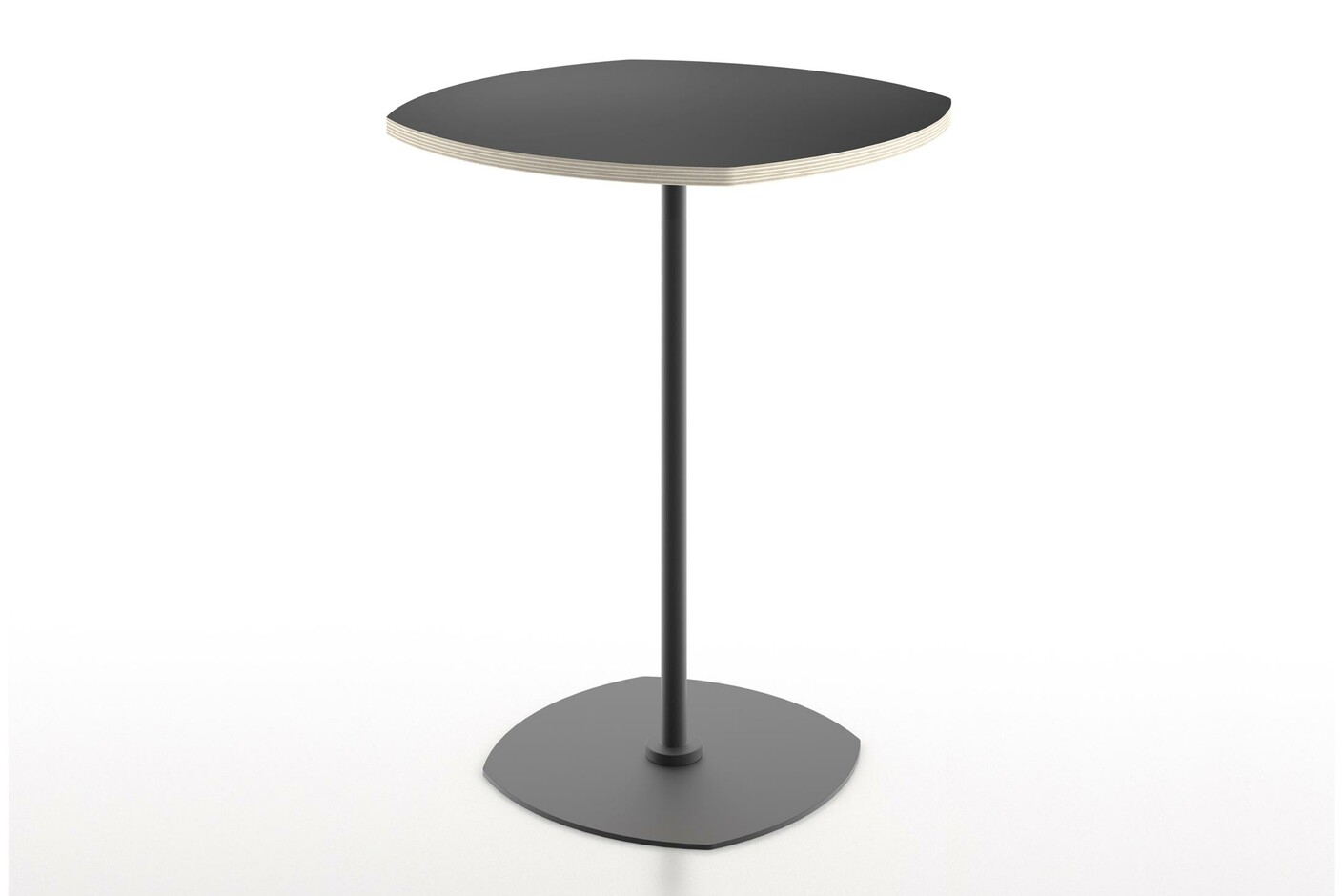 Francesco Faccin, was born in Milan 1977. In 2003 after having finished his studies in Industrial Design in Milan, Faccin works at the Enzo Mari design studio. In the meantime he starts up his career as a freelance designer, collaborating with Italian and International companies such as Tod´s, Segis, DAE. From 2004 to 2007 he works in small scale self-production projects with local craftsmen, carefully supervising the whole process and development of the products and getting closely involved with the various issues of the new challenge: In particular to those regarding wood manipulation and craftsmen labour. At this same period he collaborates with the lute-maker and model-maker Francesco Rivolta. In 2007 he makes part of the SaloneSatellite for the first time. In 2009 Faccin meets Michele De Lucchi and since then they work in mutual collaboration. In 2010 he joins the SaloneSatellite for the second time and wins the Design Report Award 2010. Since 2010 he is professor at the NABA University where has a course entitled “Projects not Objects”. In 2012 he has been invited by the NGO “Liveinslums” to design the furniture of the “why not academy” in Nairobi. In 2012 he designed the interiors of the ”28 Posti” restaurant in Milan, creating furniture with the collaboration of the inmates of the Bollate prison in Milan, in a laboratory established specially for this project, and still operating. In 2013 he was invited, as an “Affiliated Fellow”, to spend four months at the prestigious American Academy in Rome, doing a research about the productive fabric and craft of the historical center of Rome. In the same year at the Triennale di Milano presents a collection of selected objects from the Slums of Nairobi, made with municipal waste but realized with the typical logic of the mass production, the exhibition is titled “Made in the slums” and curated by Fulvio Irace. He actually collaborate whith Italian and International clients such Tod’s, Saeco, Danese, Miniforms, Bolia, Valsecchi1918, Officinanove, Liveinslums.