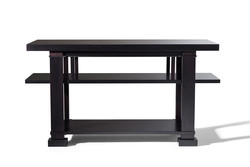 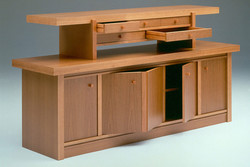 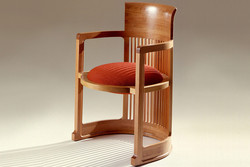 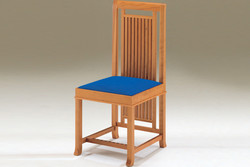 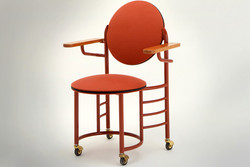 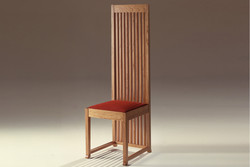 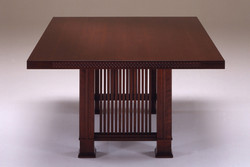 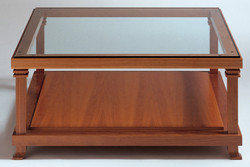 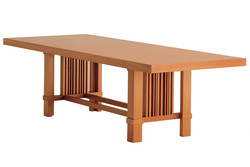 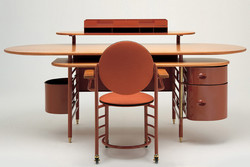 Born just two years after the end of the American Civil War, Frank Lloyd Wright (1867-1959) was witness to the extraordinary changes that swept the world from the leisurely pace of the nineteenth-century horse and carriage to the remarkable speed of the twentieth-century rocket ship. Unlike many of his contemporaries, who accepted such changes with reluctance, Wright welcomed and embraced the social and technological changes made possible by the Industrial Revolution and enthusiastically initiated his own architectural revolution. Inspired by the democratic spirit of America and the opportunities it afforded, he set out to design buildings worthy of such a democracy. Dismissing the masquerade of imported, historic European styles most Americans favored, his goal was to create an architecture that addressed the individual physical, social, and spiritual needs of the modern American citizen.

To Wright, architecture was not just about buildings, it was about nourishing the lives of those sheltered within them. What were needed were environments to inspire and offer repose to the inhabitants. He called his architecture “organic” and described it as that “great living creative spirit which from generation to generation, from age to age, proceeds, persists, creates, according to the nature of man and his circumstances as they both change.”

During a lifetime that covered nearly a century, Wright took full advantage of the material opportunities presented by the unprecedented scientific and technological advances of the twentieth century without losing the nineteenth-century spiritual and romantic values with which he had grown up. In the process, he transformed the way we live. 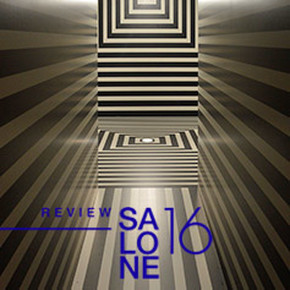