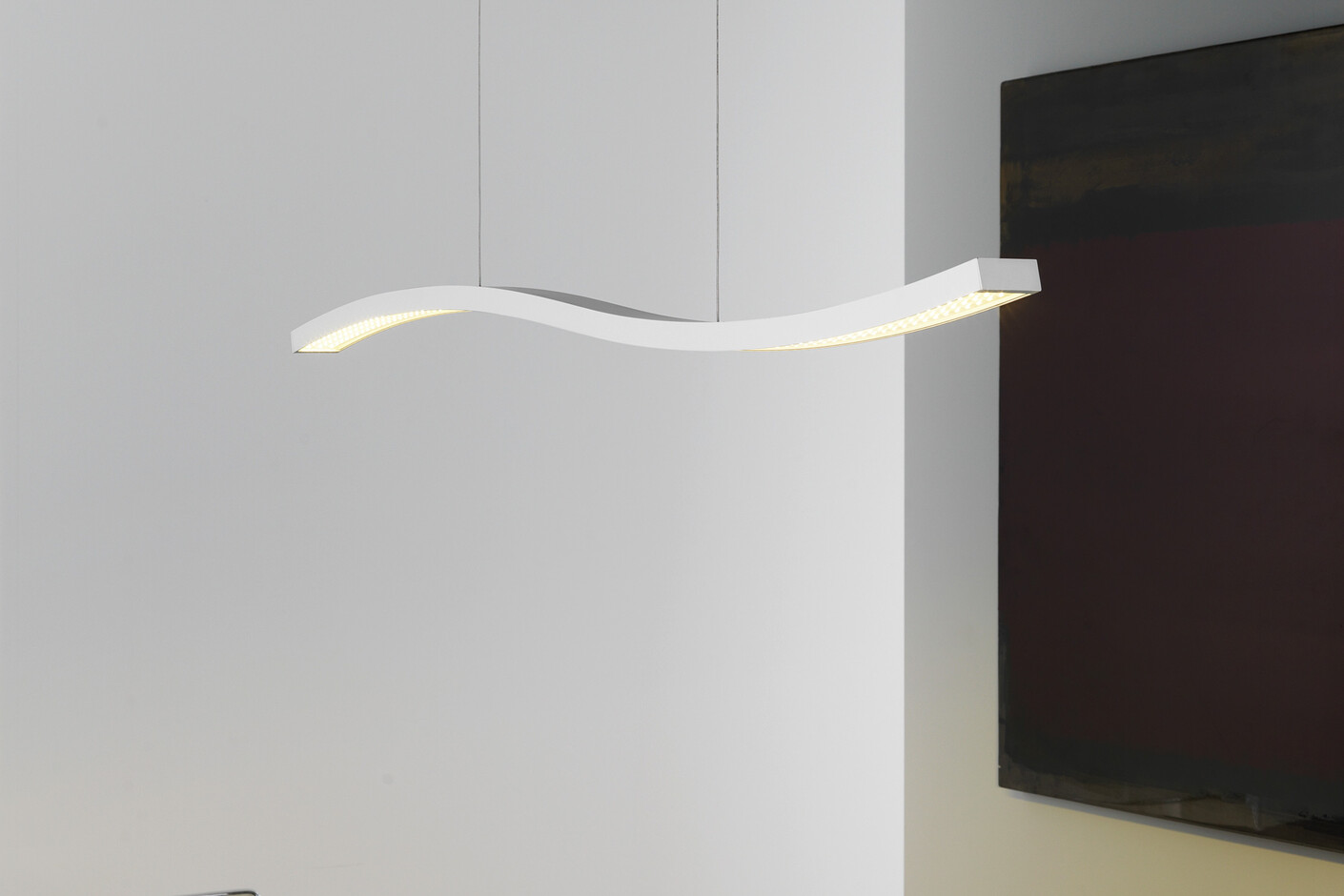 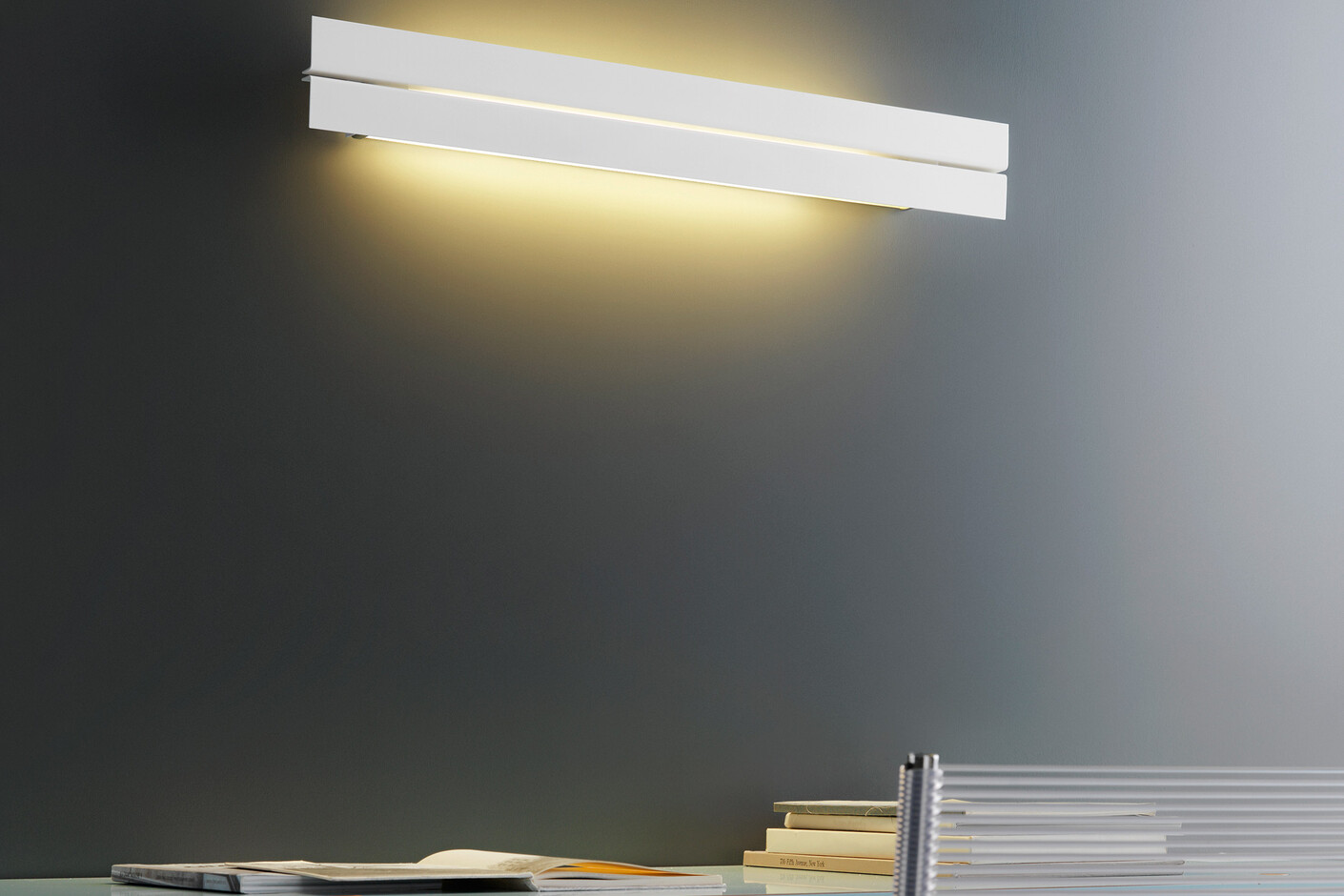 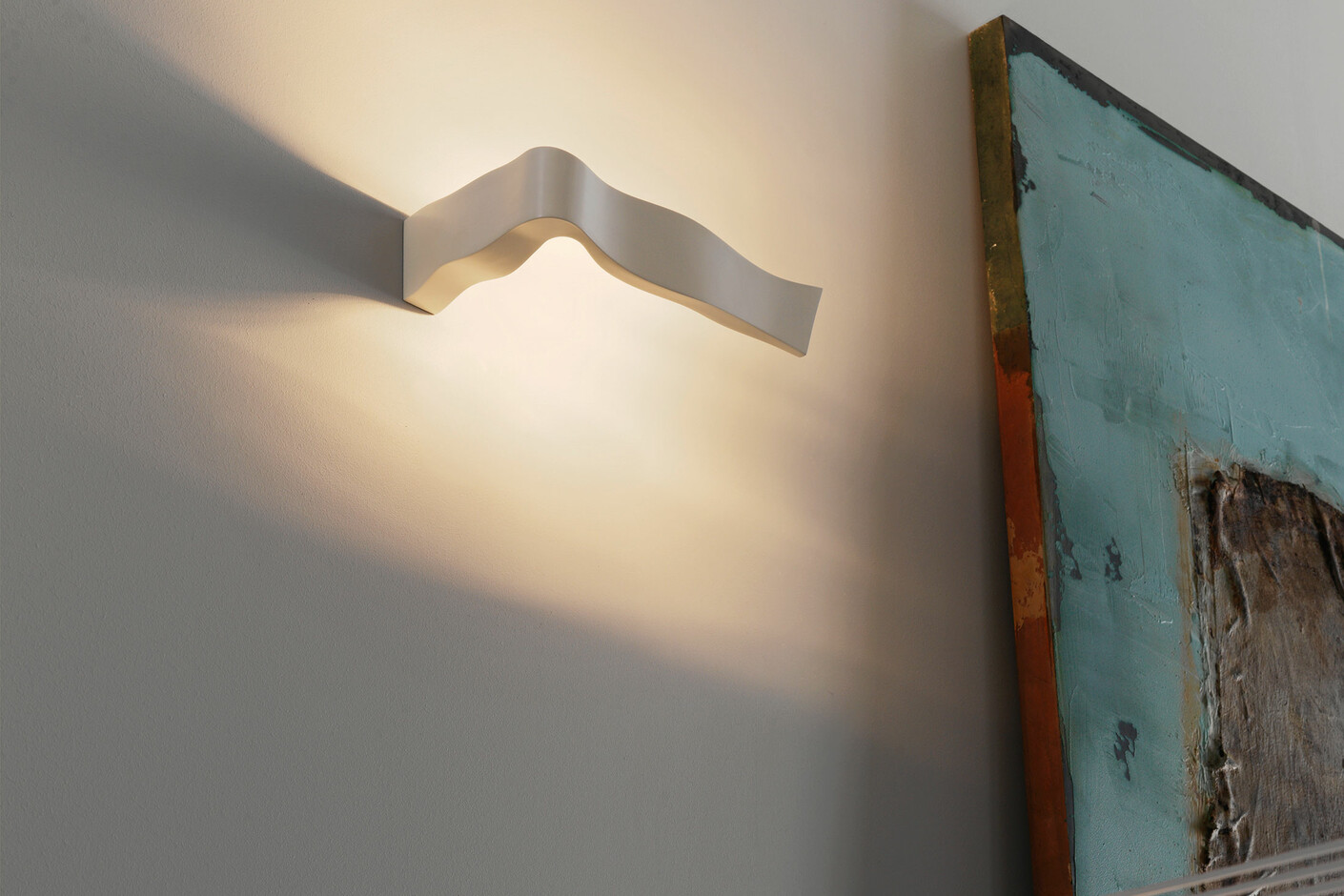 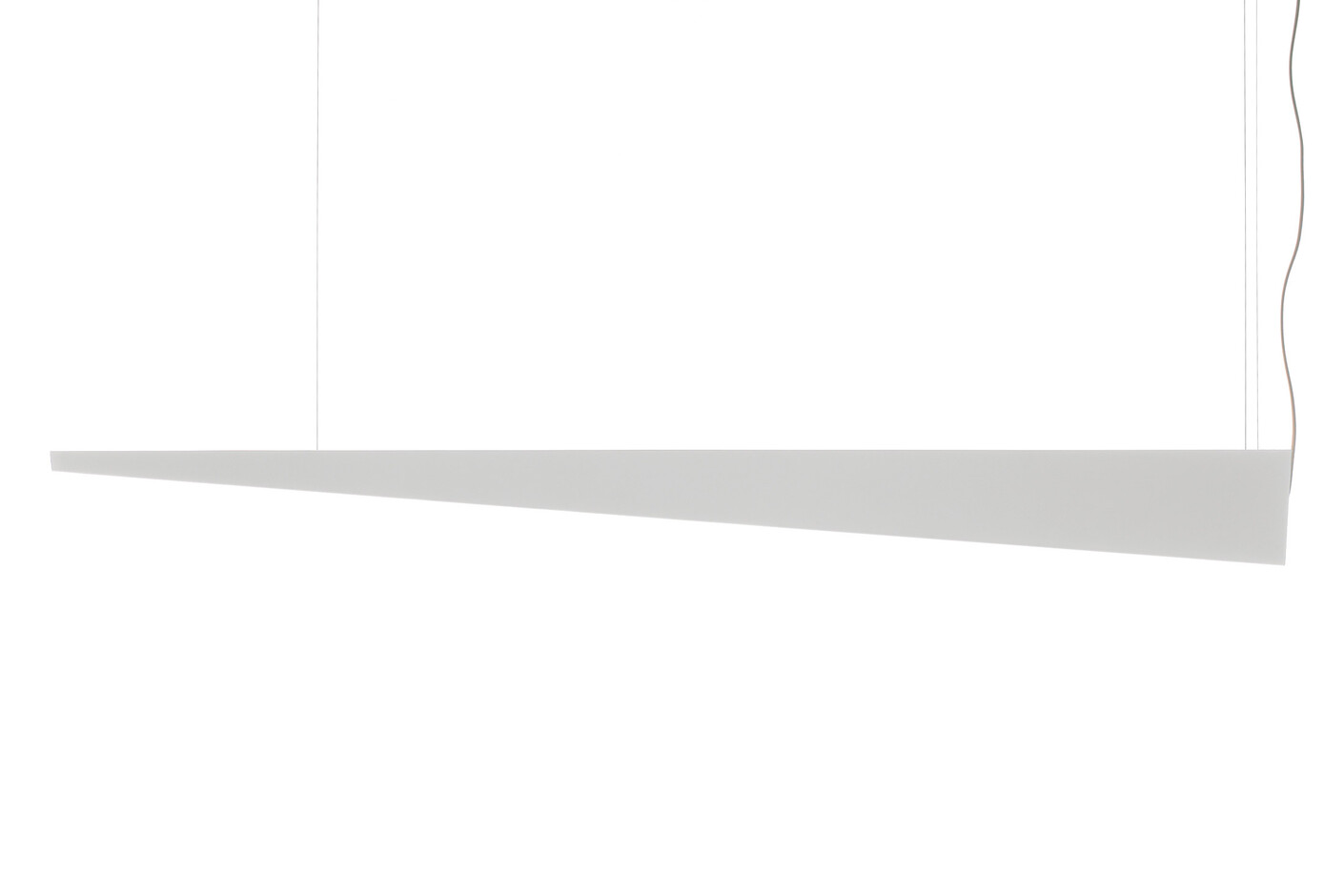 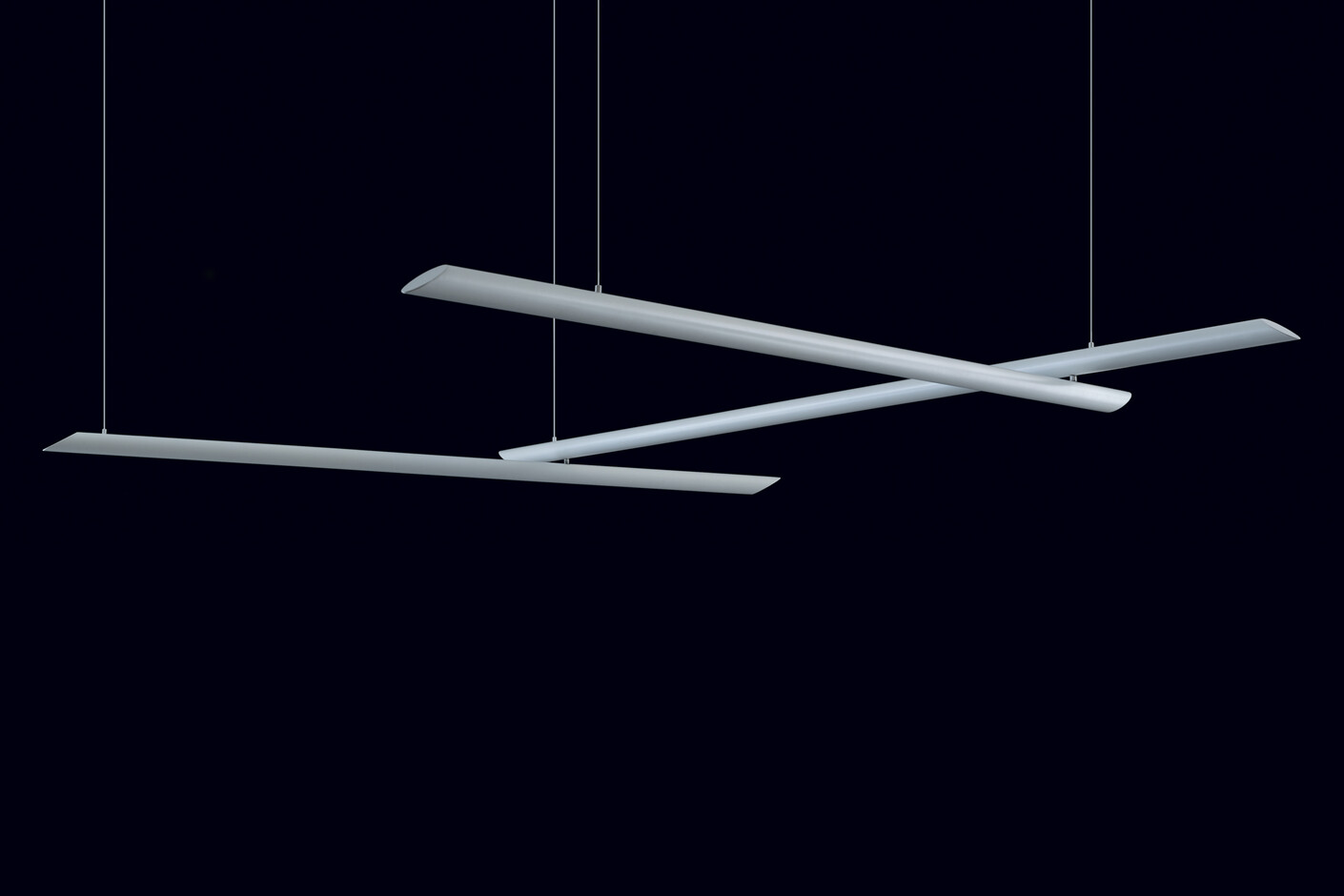 Gabi Peretto, born in Novara, now lives in Milano, he got his degree in architecture in Milano whit a study about an architecture after the idea of "form following function".

He keep the character of militant architect working for several project and design studios, between then the studio of Andrea Branzi, in Milano, from 1995 1997, and the Tamra Studio in Nagoya, Japan, where he designed several building for pachinko.

In Italy he combines his job with political action in association and politically party for the freedom for lesbian and gay community. From 1999 he is director and marketing manager of Omikron Design, and designed several products for the same firm.

His works are now recognized by architecture magazines, like Domus Interni, AD, Otagono DDN and in important publications.
Now he lives and works in a camper between trucks, rave parties, freeway, and ketaminusi.