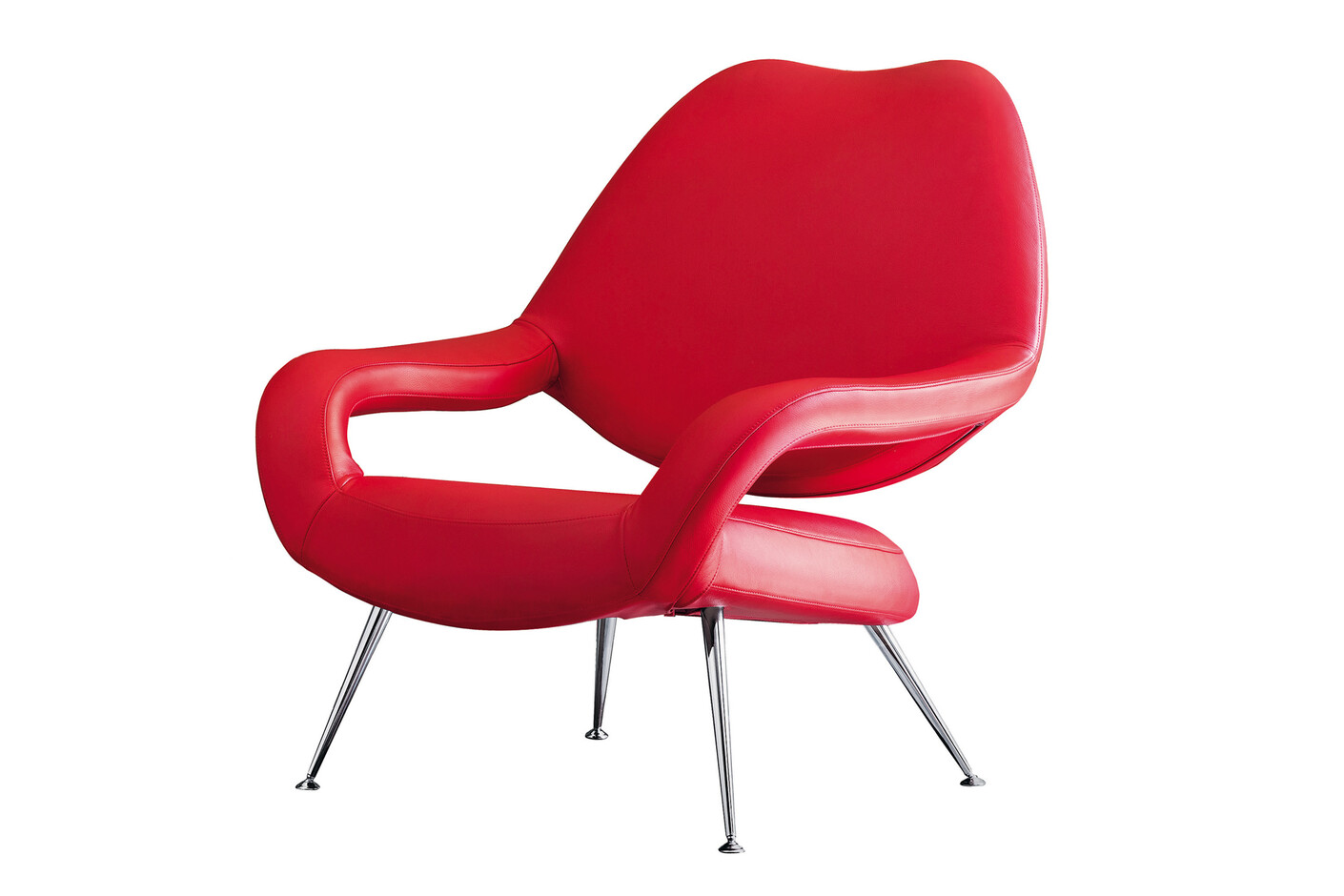 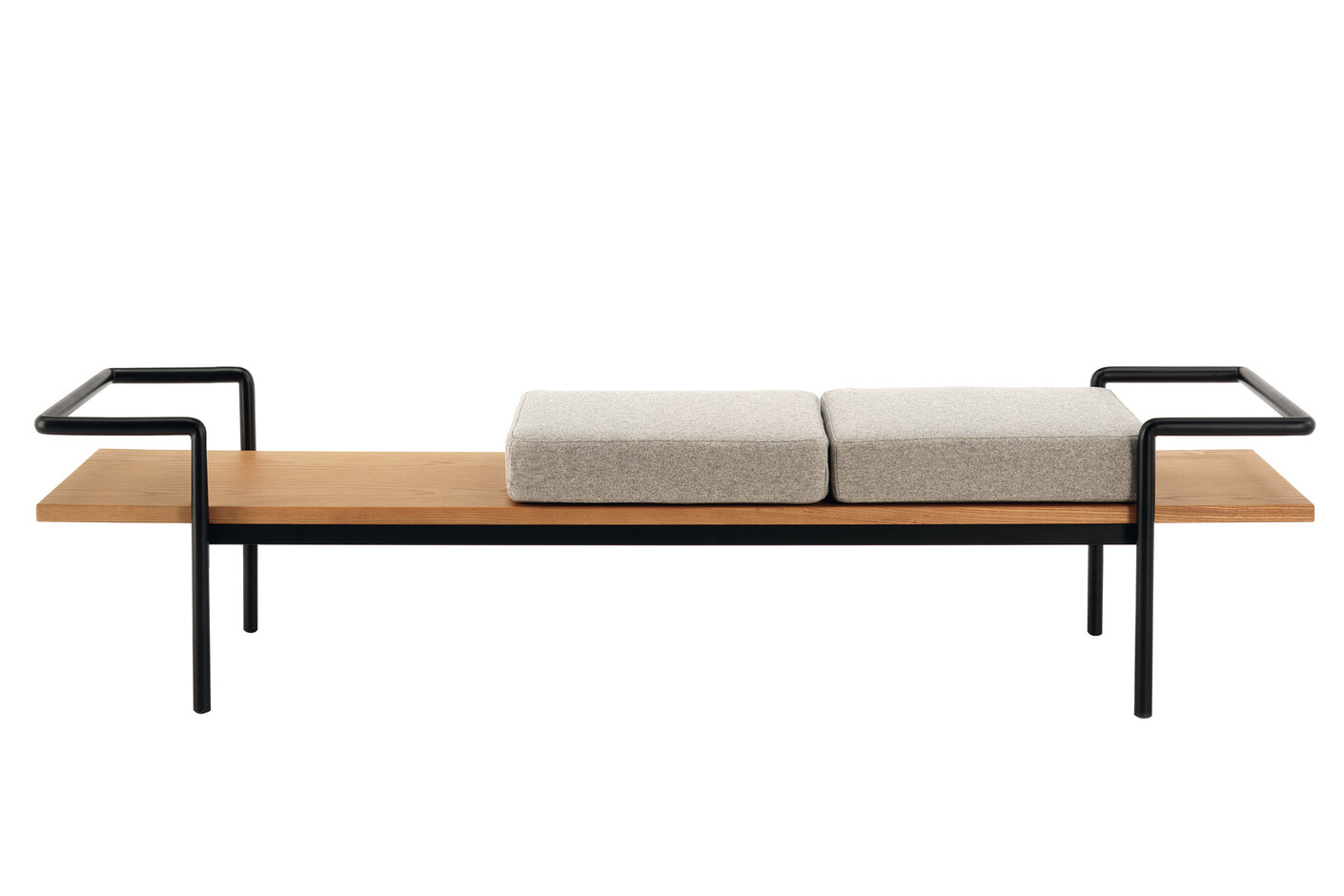 Gastone Rinaldi was born in Padua on 16 November 1920. In 1916 his father Mario had established RIMA, a company for the production of metal furniture. Gastone enrolled in the Faculty of Economics, but he was passionate about design and sport (as a footbal

ler, he went as far as playing with Cremona, at the time very strong, and as a racing car driver, he took part in the legendary Thousand Mile race). In 1948, together with his brother Giorgio, he took over from his father in managing the business. He met

the section curated by Alberto Rosselli, Ettore Sottsass and Marco Zanuso. The armchairs for the Piccolo theatre of Milan followed, with Zanuso. In 1954, he won the Compasso d’Oro for the chair DU30. He participated with Ponti, Parisi, De Carli and Garde

lla in the American adventure of Altamira, one of the first companies across the ocean to call Italian designers. He therefore worked with Carlo Mollino on the chairs for the Molinette Hospital of Turin. In 1957, the armchair DU41 won the silver medal at

the XI Triennial. However the internal relations within RIMA became complex and in 1974 Rinaldi established Thema. In 1978, he obtained a nomination for the Compasso d’Oro for the armchair Arianna and in 1981 another for the folding chair Dafne. Thema cl