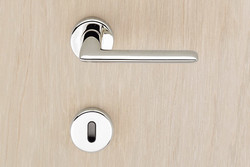 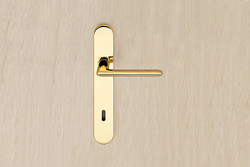 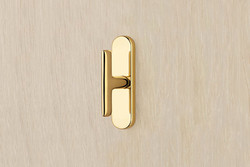 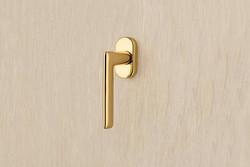 n 1952 he moved to Turin where he enrolled in a Fine Arts program coupled with technical planning courses.
At the age of 17 he was admitted to the Style Center Fiat as a young designer and worked in the Ufficio Studi Stilistici Vetture Speciali (Special Vehicle Stylistic Study Department) under the guidance of Dante Giacosa.
In December 1959, Nuccio Bertone entrusted the young designer with the management of the Style Center of the Carrozzeria Bertone. Giugiaro had just turned 21 and was to spend the next six years working under Bertone then, in 1965, he moved on to be appointed head of the Style and Project Center of the Carrozzeria Ghia.
On February 13, 1968, he established the independent company Italdesign together with his engineer partner Aldo Mantovani. The aim and formula of the Company were highly innovative and focused on providing global motorcar constructors with creativity and engineering services in addition to the services relating to production start up programs which are described in this brochure.
Giorgetto Giugiaro has been awarded six honorary degrees, one Compasso d’ Oro to the career by ADI, the Italian Association for Industrial Design, plus 4 more for the design of the Fiat Panda, of the Fiat Punto and of the Alfa Romeo Brera and – in the product design sector managed by the Giugiaro Design Division –for the design of the Isotron dental instrument block produced by Eurodent.
In 1999 he won the “Car Designer of the Century Award” in Las Vegas after being selected by a jury including 120 journalists and international experts. He was also granted the honorary title of Cavaliere del Lavoro by the President of the Italian Republic, Mr. Carlo Azeglio Ciampi, and the joint board including the Piedmont Region, the Province of Turin and the City of Turin appointed him Chairman of the Bid Committee for the XX Winter Olympic Games were held in the Turin area in 2006.
In his “first” 50 years of activity in the car design field, Giugiaro has styled more than 200 car models for about 50 million cars travelling on road all over the world.
Giorgetto Giugiaro is married to Maria Teresa Serra. Their son Fabrizio (1965) is Styling area Director of Italdesign Giugiaro; their daughter Laura (1968) is active in the PR sector.