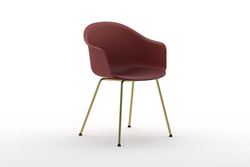 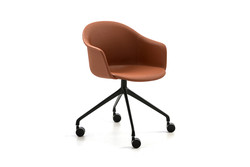 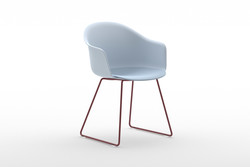 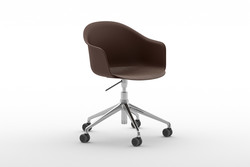 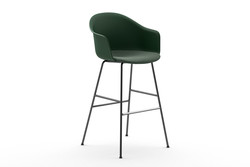 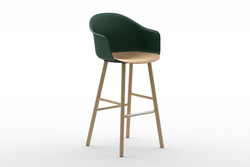 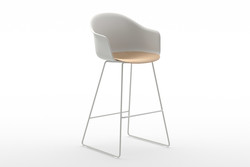 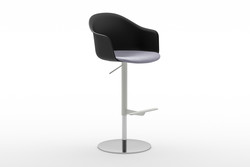 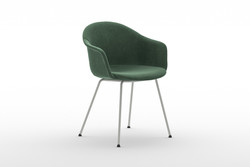 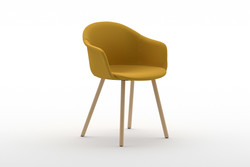 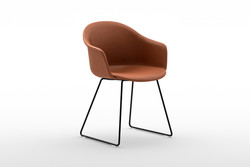 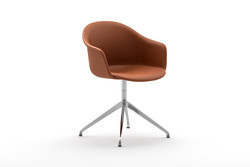 Hee Welling (born 1974) attended The University of Art and Design, Helsinki, and has a master degree in furniture design from The Royal Danish Academy of Fine Arts.

He established his studio in Copenhagen in 2003 and works today in the fields of furniture, interior, lighting and industrial design. The studio collaborates with leading national and international manufacturers and the products have been exhibited at fairs and museums worldwide.

Hee has received the BoBedre design award (Denmark), the Good Design Award (USA), scholarship from the Danish Arts Foundation and has been nominated as Danish designer of the year in 2013 and 2014, by Danish magazines Bolig Magasinet, Costume Living and BoBedre.

Hee has been design tutor at The Royal Danish Academy of Fine Arts and The Danish Institute for Study abroad (DIS).

Besides his own studio, he is also partner in the design studio Welling / Ludvik, alongside Icelandic designer Gudmundur Ludvik. The collaboration began in 2010 and since then, the duo has created furniture and industrial design products for several national and international companies.