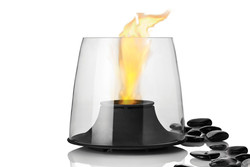 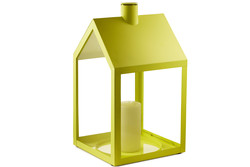 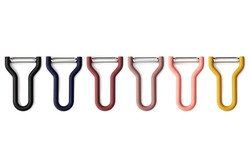 Sebastian Holmbäck (b. 1971) and Ulrik Nordentoft (b. 1974) initially met at The Danish Design School. Upon graduation (1998/2000) both followed successful individual careers as design professionals, working with product design, furniture, lighting an

As a result of a joined design project in 2008, they discovered their potential as working partners and soon after founded their studio, HolmbäckNordentoft.

Since then the partnership has produced a series of hallmark achie

The studio is located in Espergærde, a small village north of Copenhagen, close to the sea in an old fisherman's cottage.