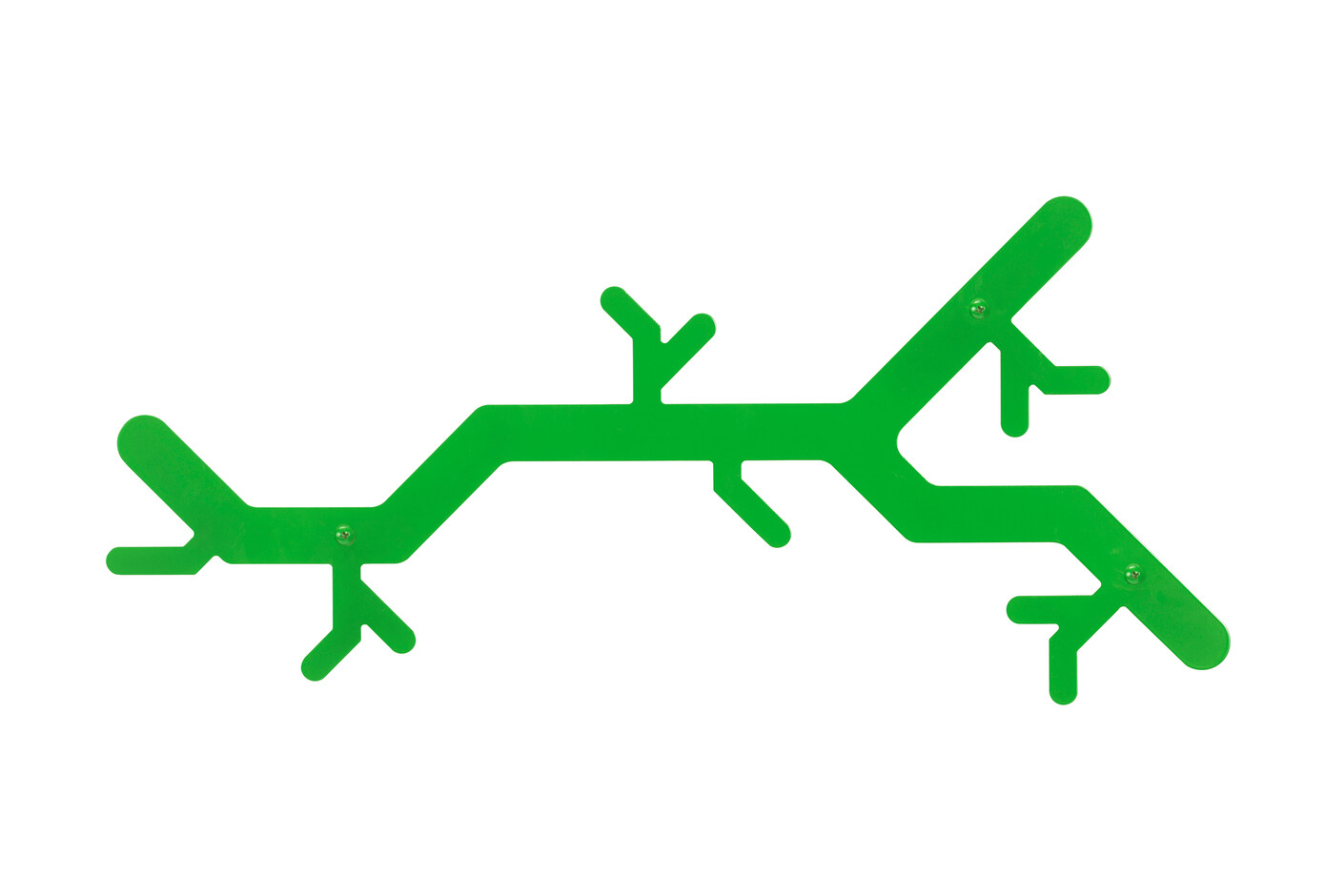 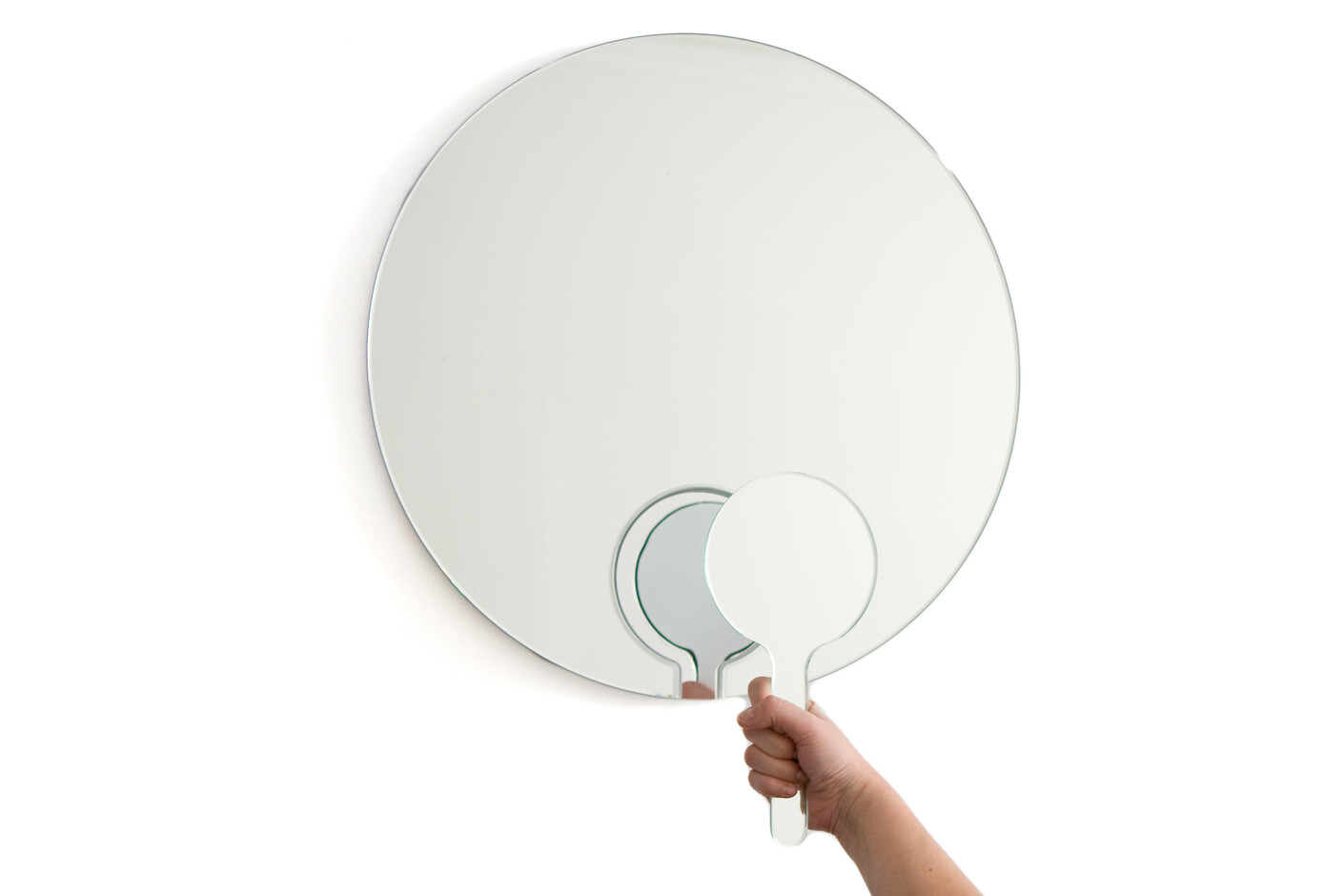 Dutch designer Jan Habraken starts his own studio in New York.
New York became worth traveling to from the Netherlands when Jan Habraken came to set up an office for his studio in 2007. Before arriving in New York, Habraken was a partner at the successful multidisciplinary design studio WATdesign. "New York is a totally unique experience," he says. "Being here, you have so many new ideas to explore. And being surrounded by such a diverse group of creative people really challenges you to push things further. You can't take anything for granted. The competition is tough."