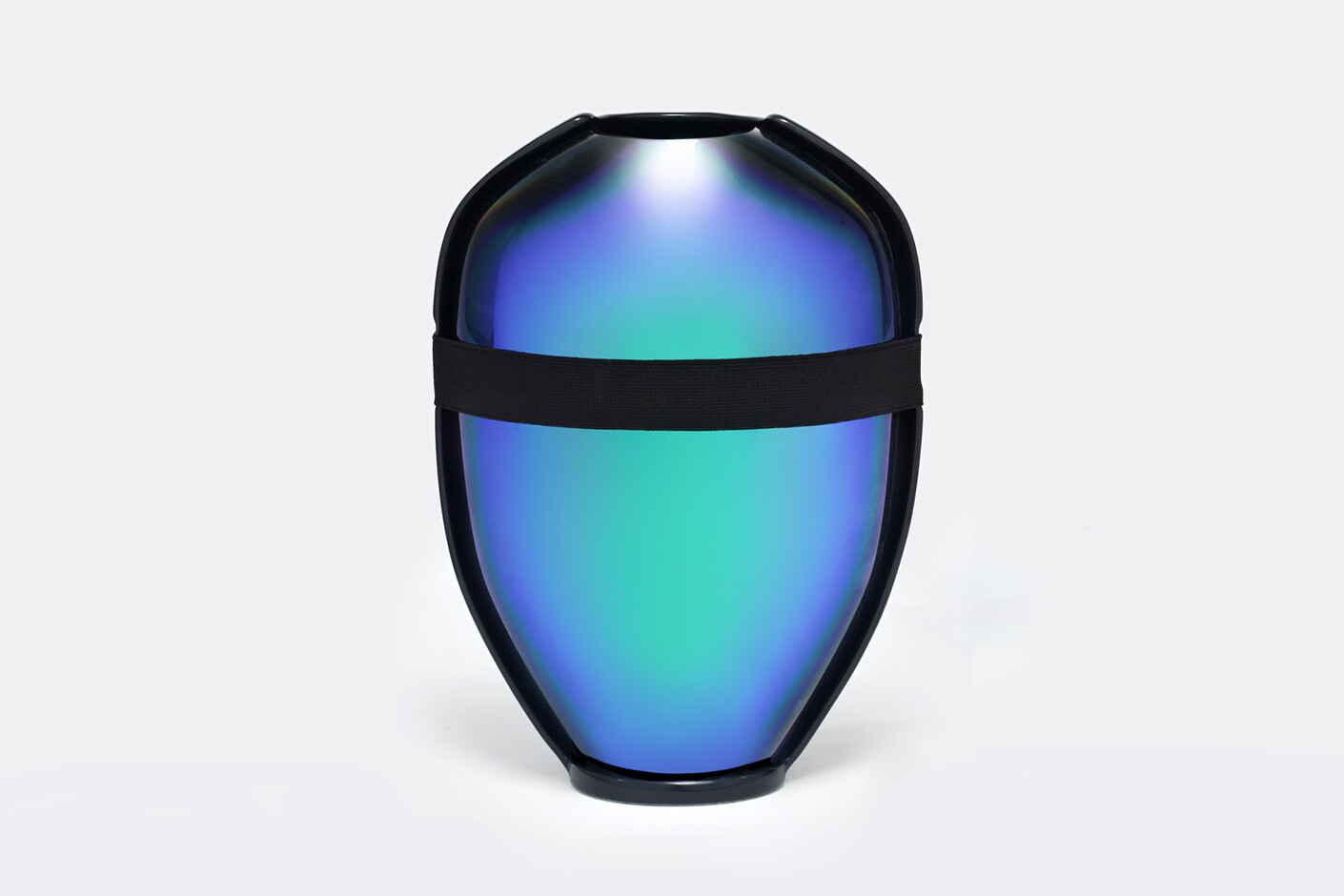 Born in 1984, Jean-Baptiste Fastrez lives and works in Paris. He obtained his degree in 2010, with honnors, at ENSCI (National Institute for Industrial Design) in Paris. He has been working since 2009 as an assistant for Erwan and Ronan Bouroullec and he is now focused on his own personal research. Jean-Baptiste Fastrez’s goal is not to invent new products. He strongly believes that design’s foremost role is to bring back meaning to standardised objects and to improve their functionality. He believes in “enriched objects”, hybrids of industrial and artisanal manufacturing. Indeed, mass produced and limited series complete each other without opposition. He combines synthetic and natural materials, unconfined forms and rationalities. With his collection "Variation upon an electric kettle", Jean-Baptiste was, in July 2011, the winner of the " Grand prix du jury " at the " design parade 6 " festival at the Villa Noailles in Hyères He is currently preparing his own exhibition, which will take place in July 2012 at the Villa Noailles. In this exhibition he will present work from new collaborations such as La manufacture de Sèvres or the CIRVA / Marseille. 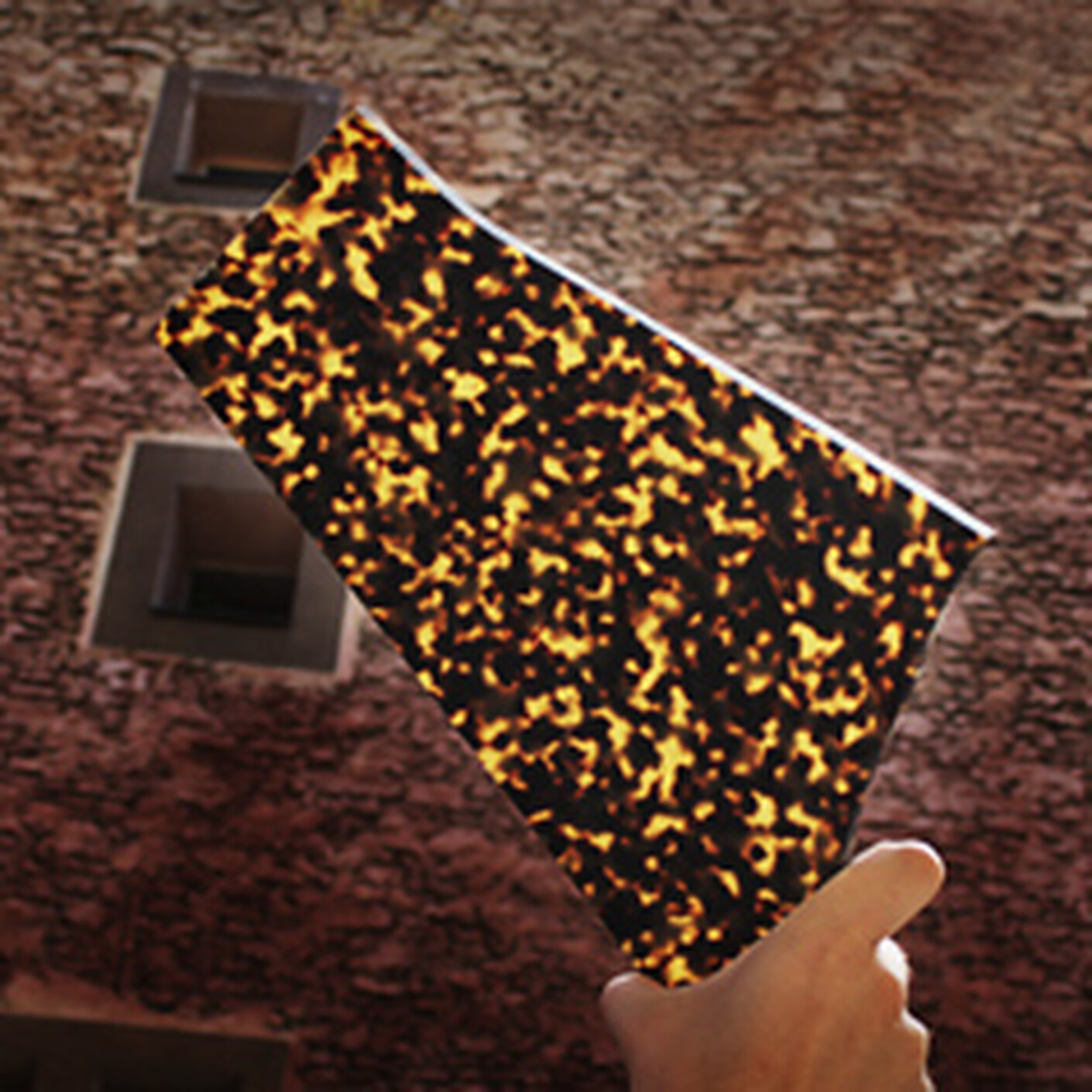