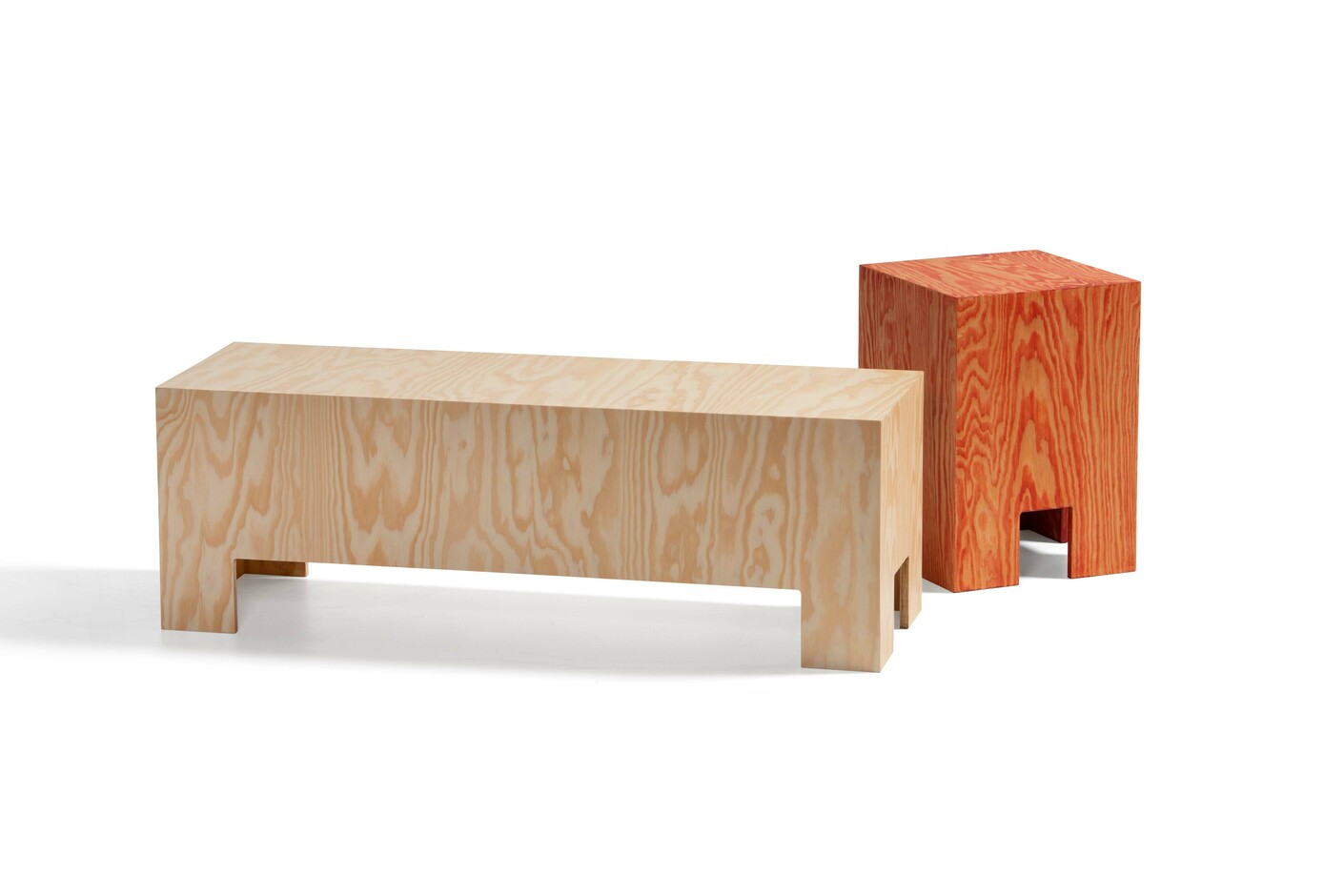 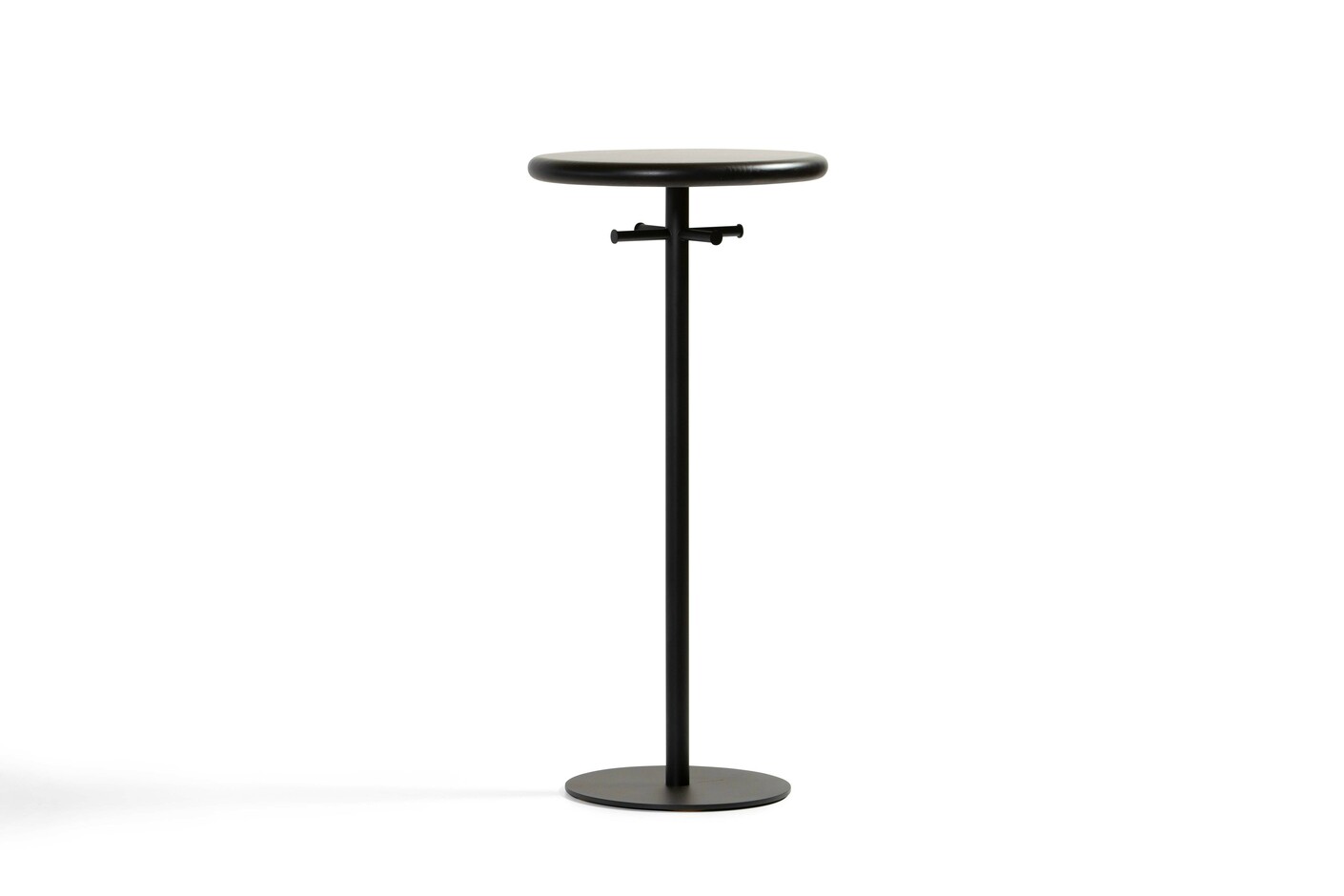 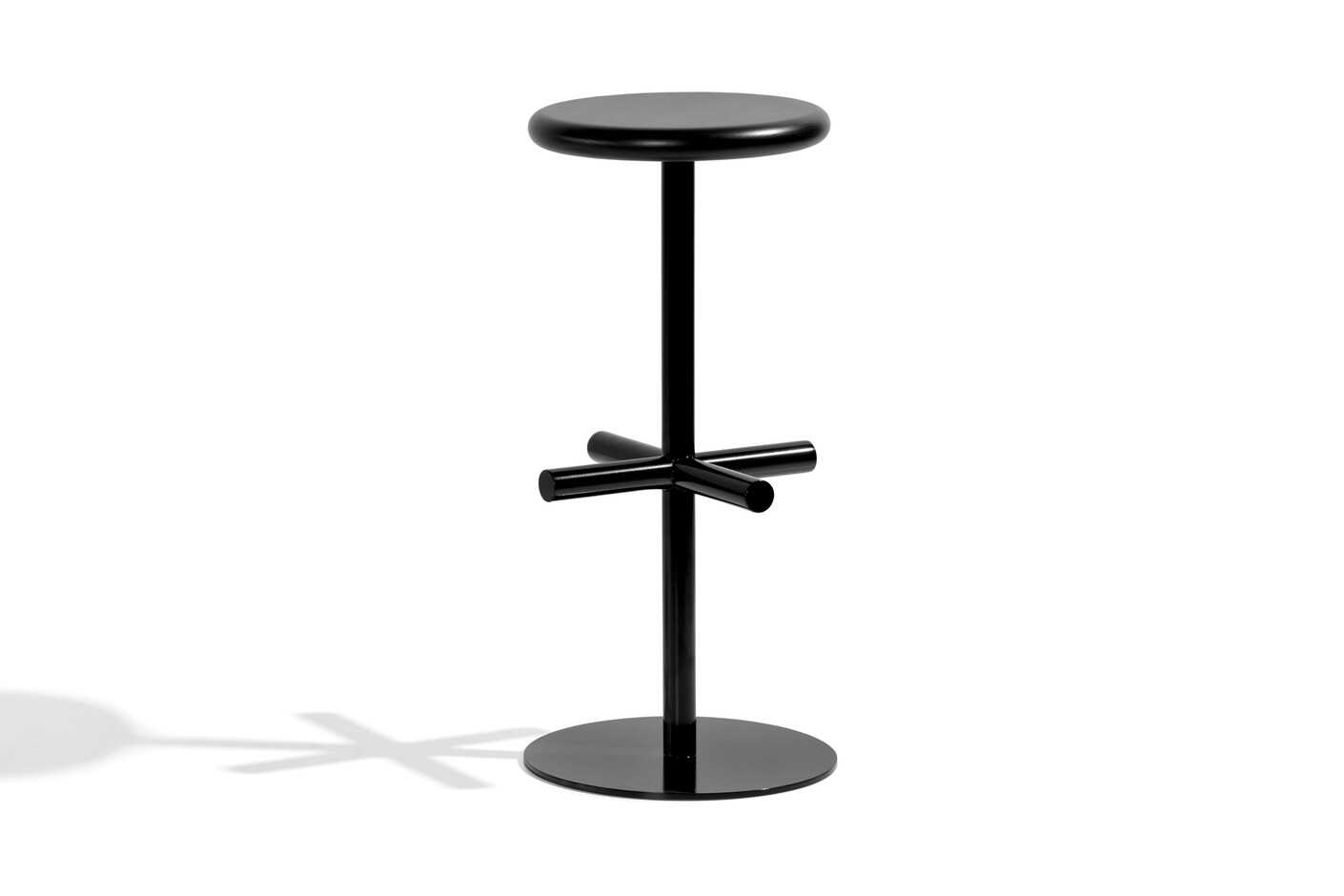 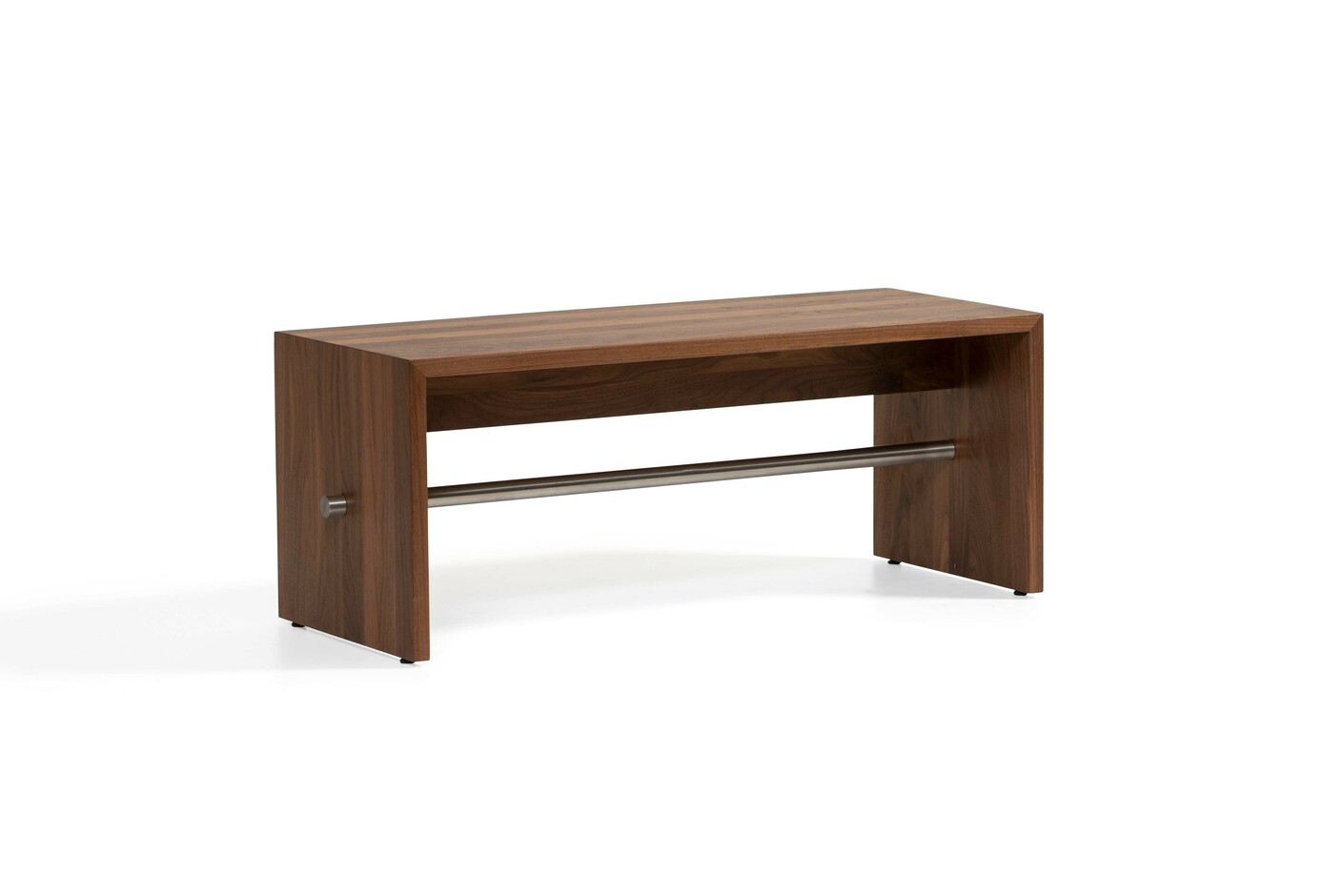 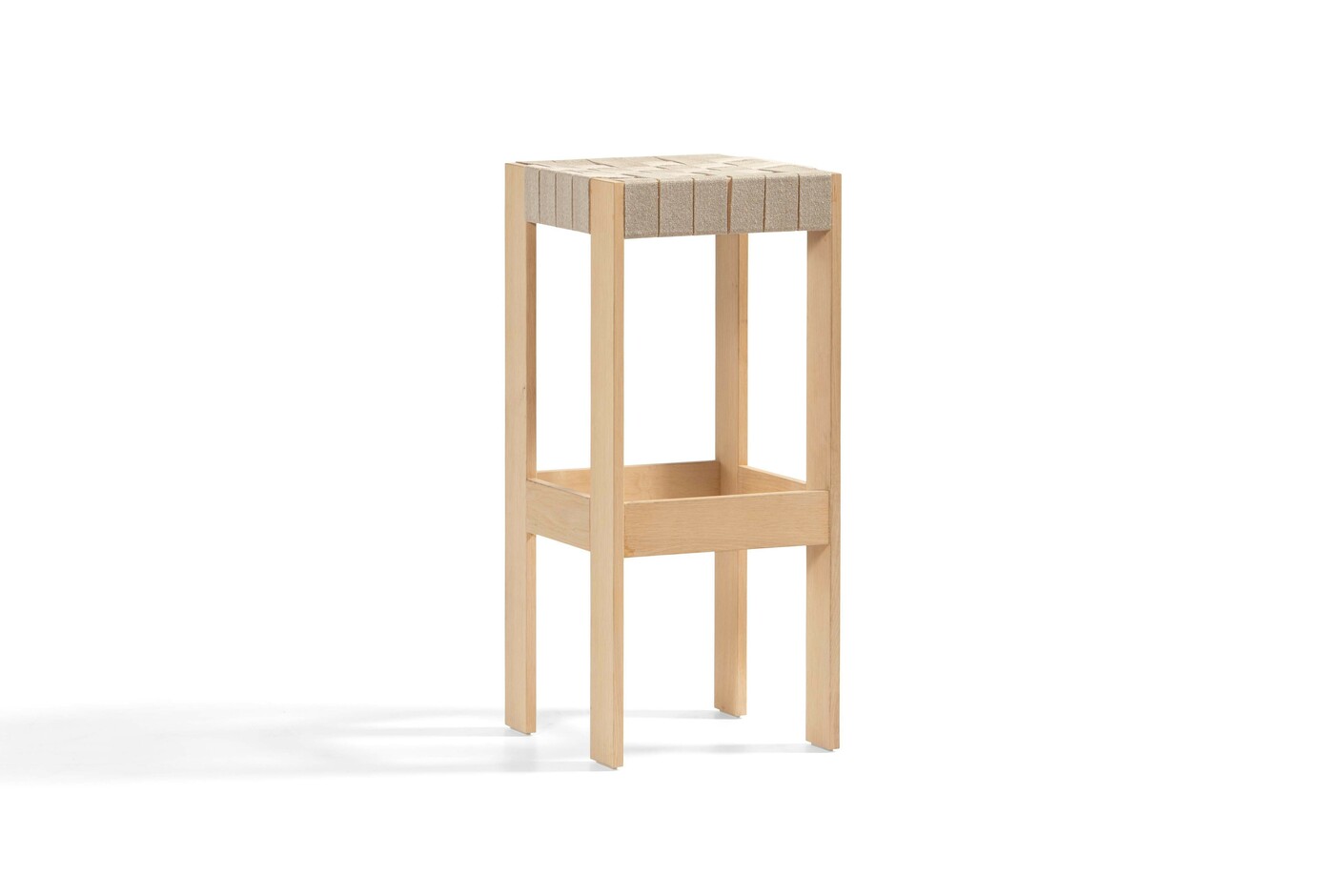 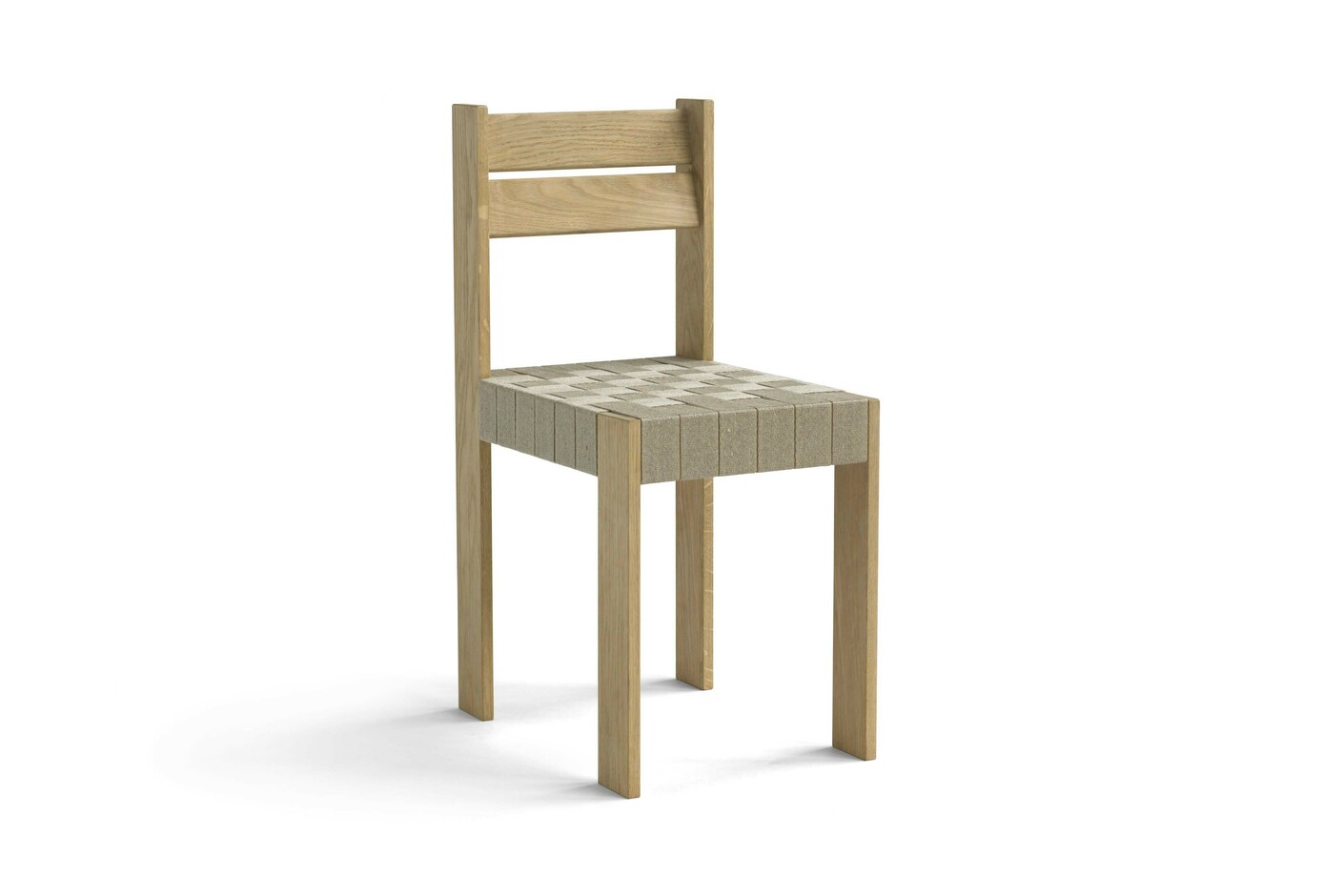 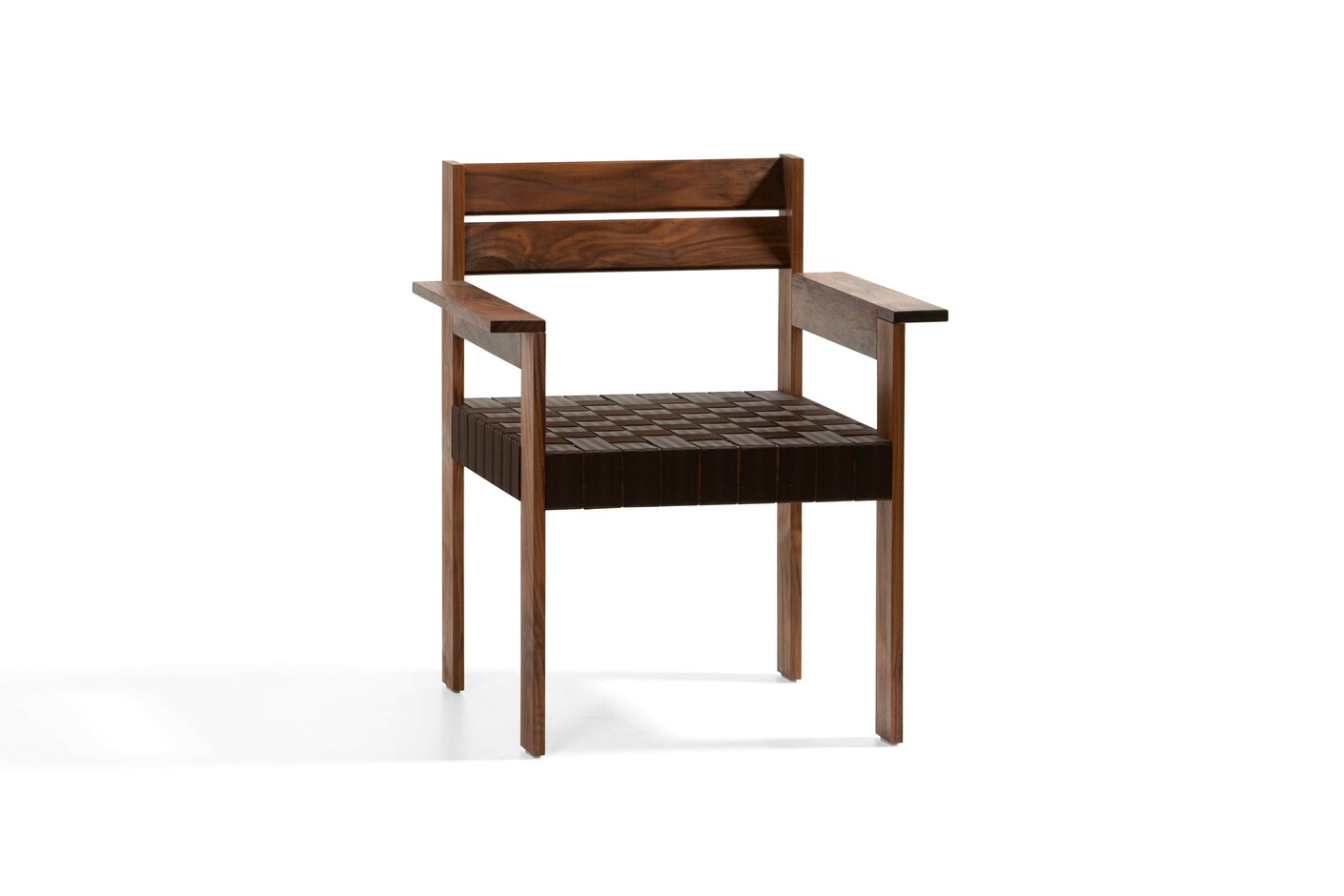 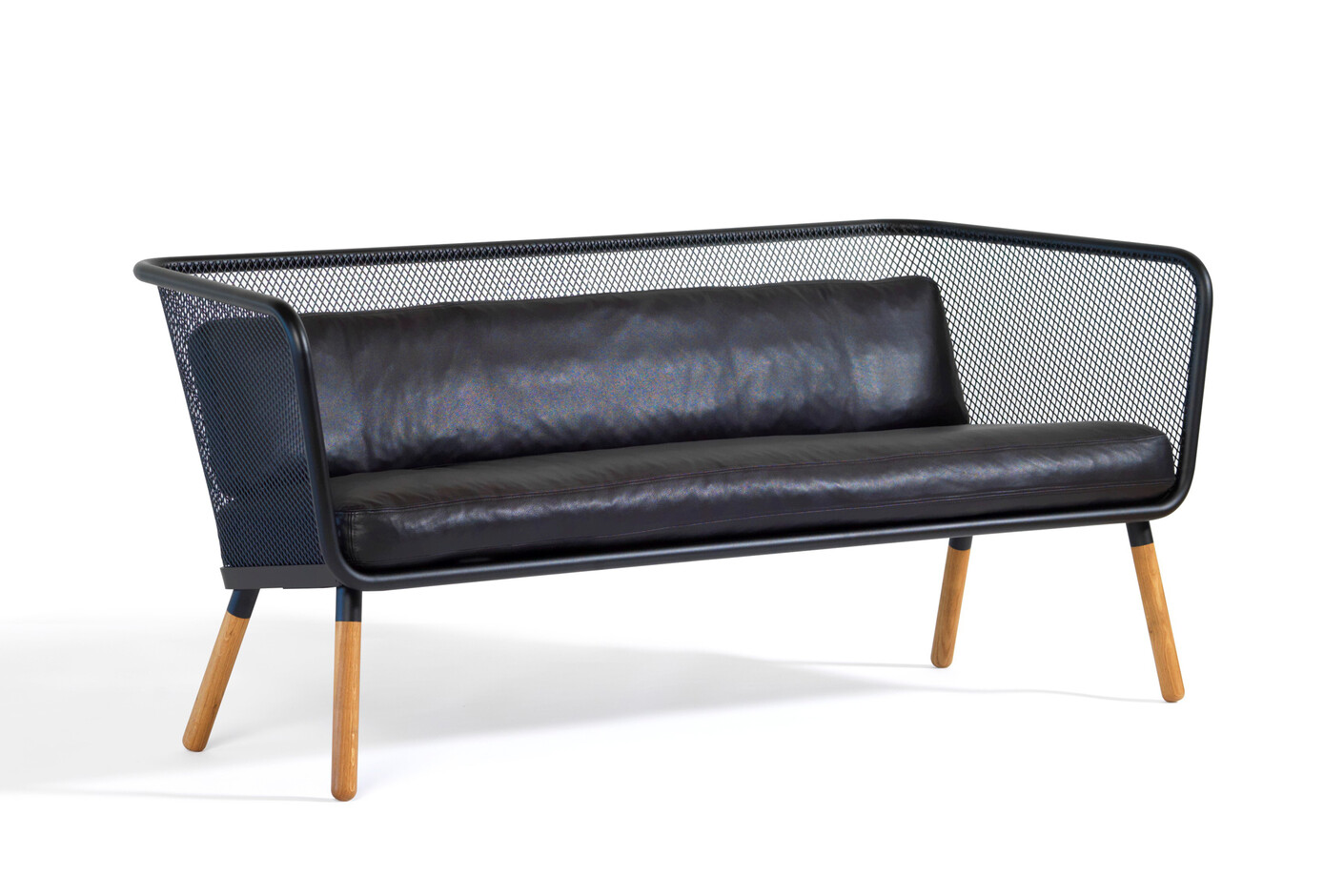 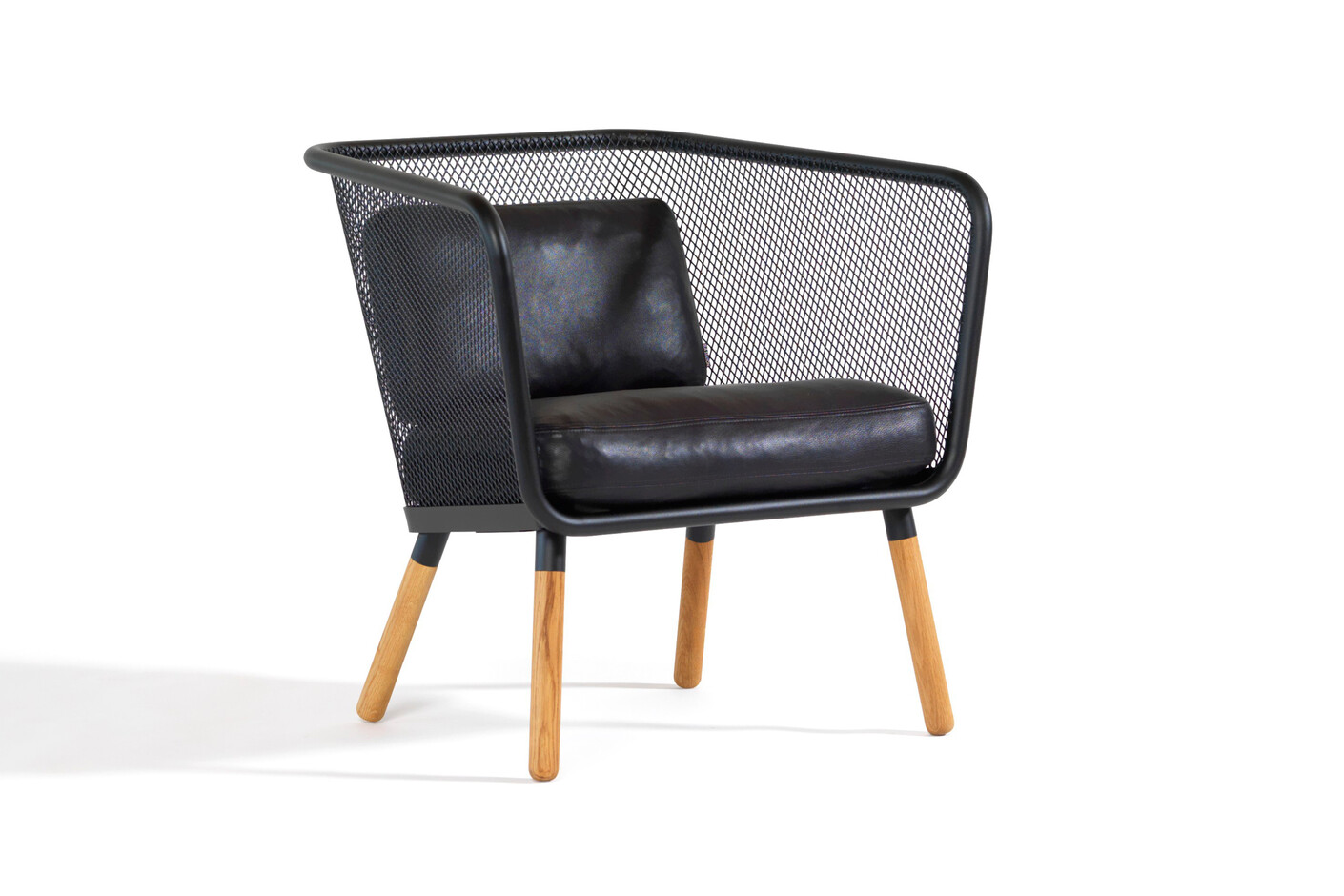 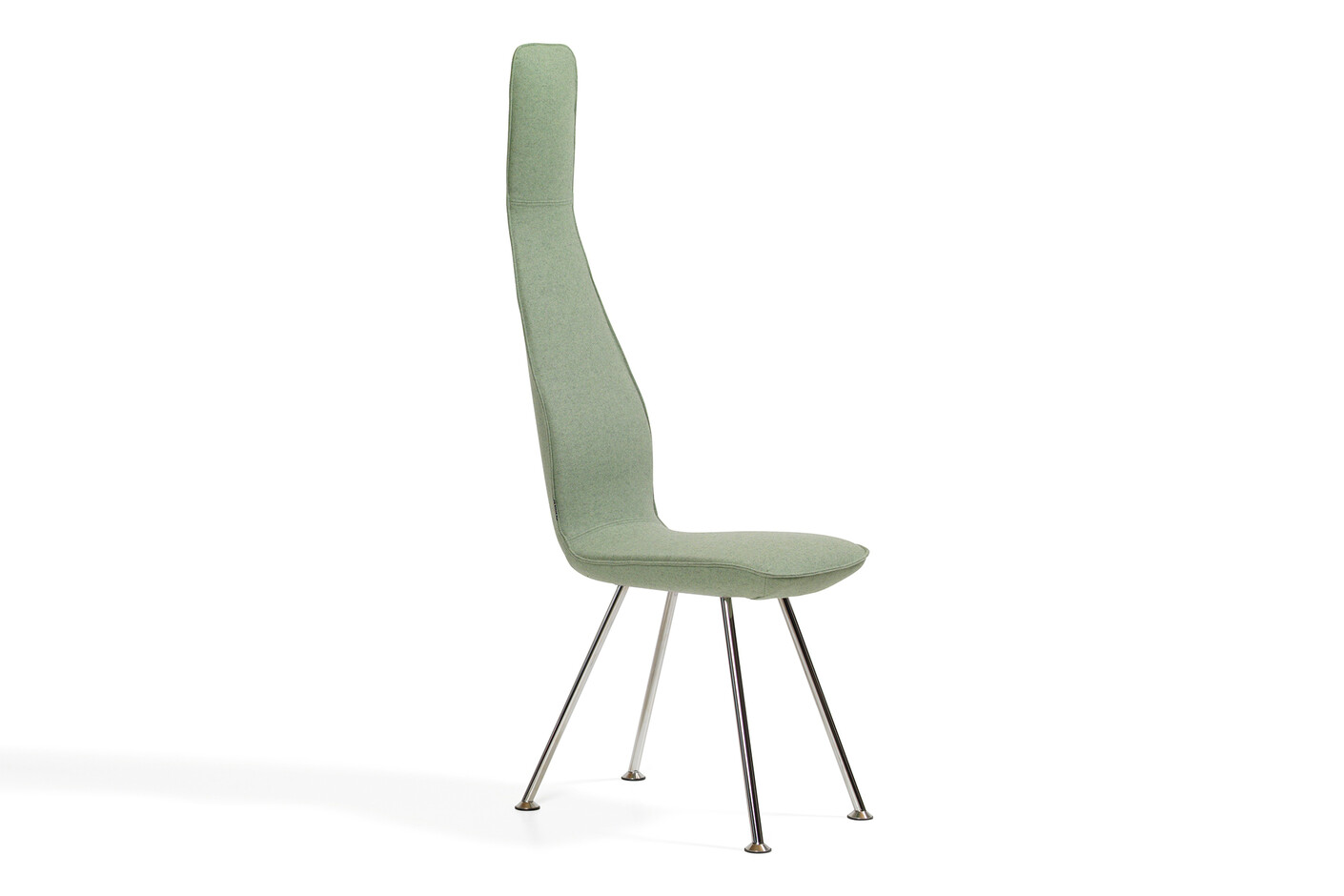 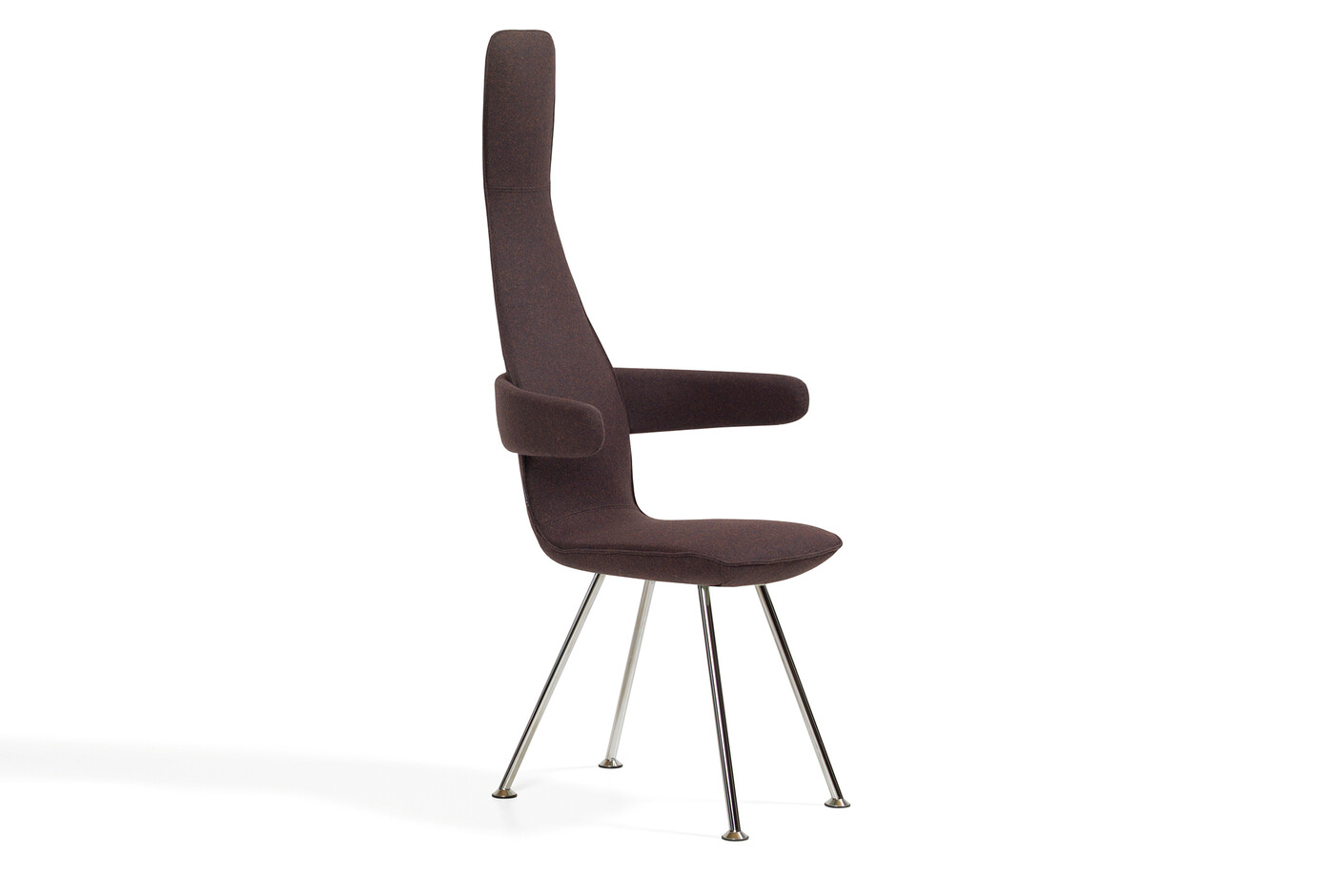 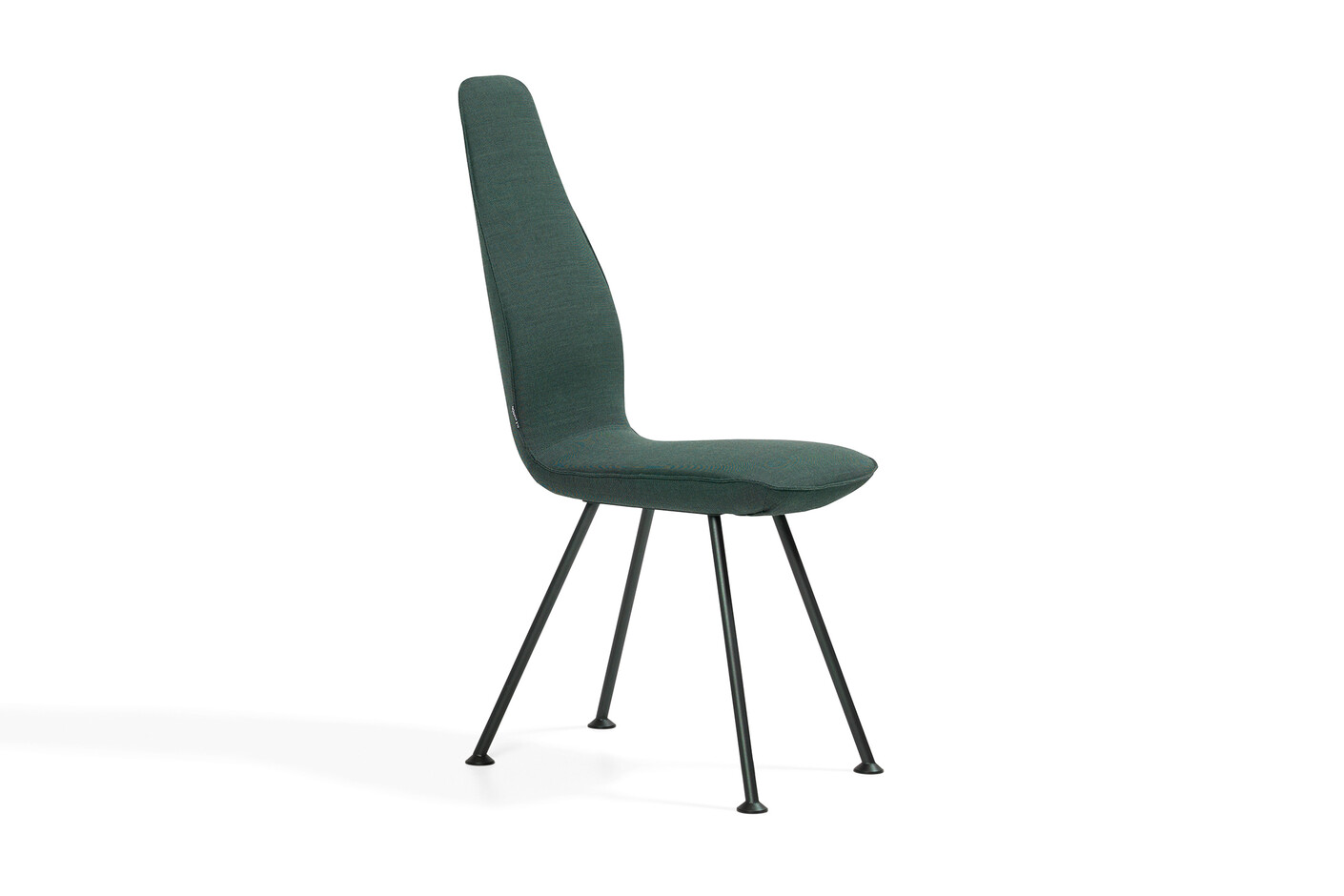 Johan Lindau is a gifted designer in his own right, whose devotion to furniture design is eclipsed only
by his fascination for the furniture industry as a whole.

nd applied to study at both the School of Design & Crafts at Göteborg University and the University College of Arts, Crafts & Design in Stockholm. “Maybe my well-known surname was a disadvantage,” Johan muses. “At any rate,

I wasn’t accepted. By the time I tried again, some of the chairs I had designed were already being produced commercially, so I sent them along with my application forms.”

Even so, Johan was destined never to receive any formal tra

ining. Instead his classroom has been the School of Life. Practical, yes. But sometimes the course fees can be exceedingly high. After Börge Lindau’s untimely death, it was Johan and Johan’s sister, Mimi, who took over the helm at Bl&arin

g; Station. “Börge handed over long before he died without us ever noticing it,” Johan now realises. “He let us make our own mistakes and learn from them the hard way.” Johan followed the advice he was given by HC Ericsson and

Kennet Ståhl to learn how the furniture industry worked. It was in through one of the production doors and out through the other, just like the products themselves. And that was good news for all concerned. Because it has established Johan both as

a distinguished designer and as a singularly successful manufacturer with an eye for talent and a genuine interest in the production processes involved.
“The world around us develops, and the furniture industry needs to develop with it. Desig

n today is a matter for the Department of Industry, not for Culture,” Johan says emphatically. Johan Lindau has an extraordinary ability to transform his thoughts into reality – a faculty clearly revealed in his own designs for chairs like Gut

ang and Bargutang. Simple to behold and sensational to sit in.“The room is God!” Börge used to say. “The furniture must never try to steal the show!” “Most furnishings scream for attention. ‘Look at me!’ they

yell. But that’s not the way to behave,” explains Johan, adding at the same time, “Although minimalism mustn’t be reduced to emptiness.” 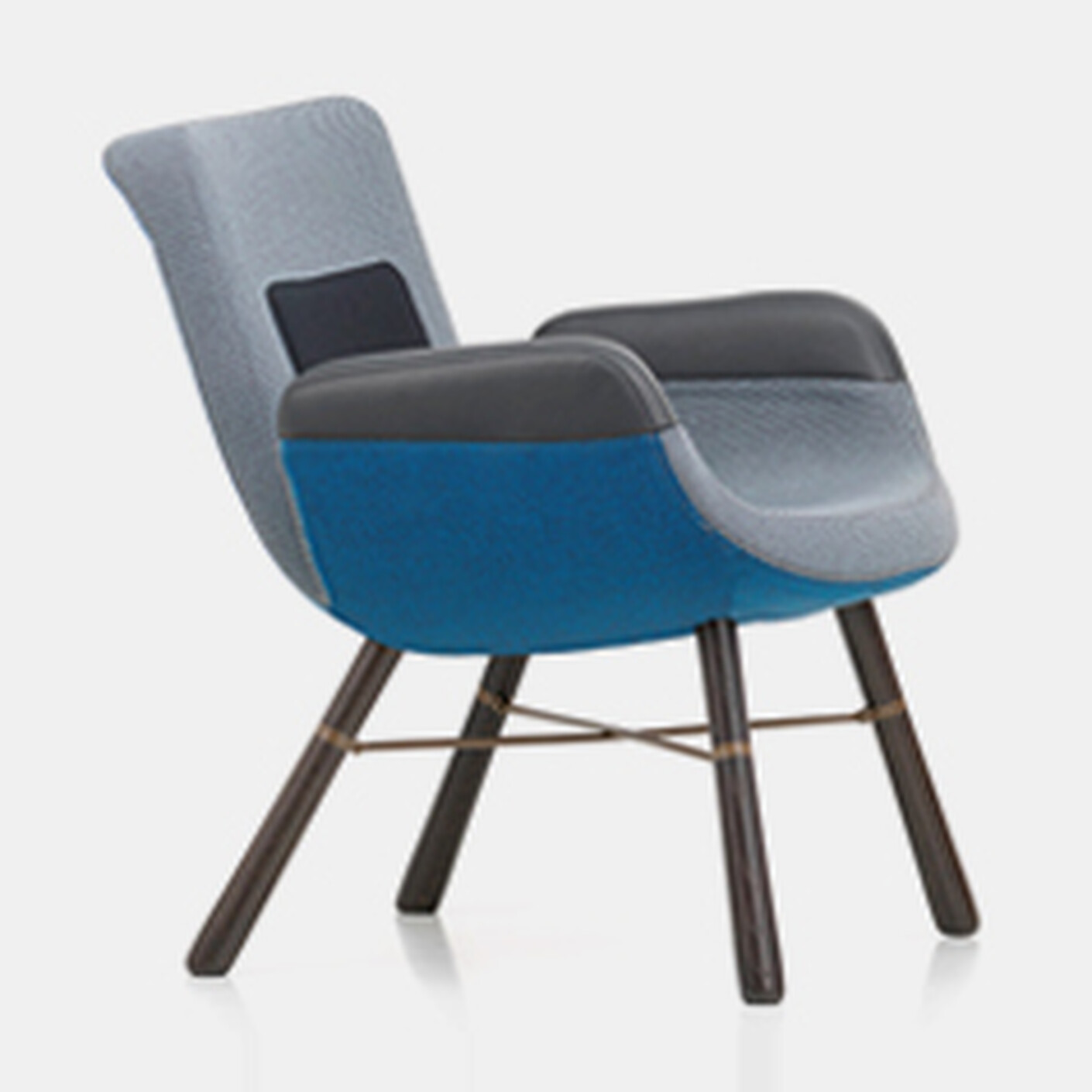