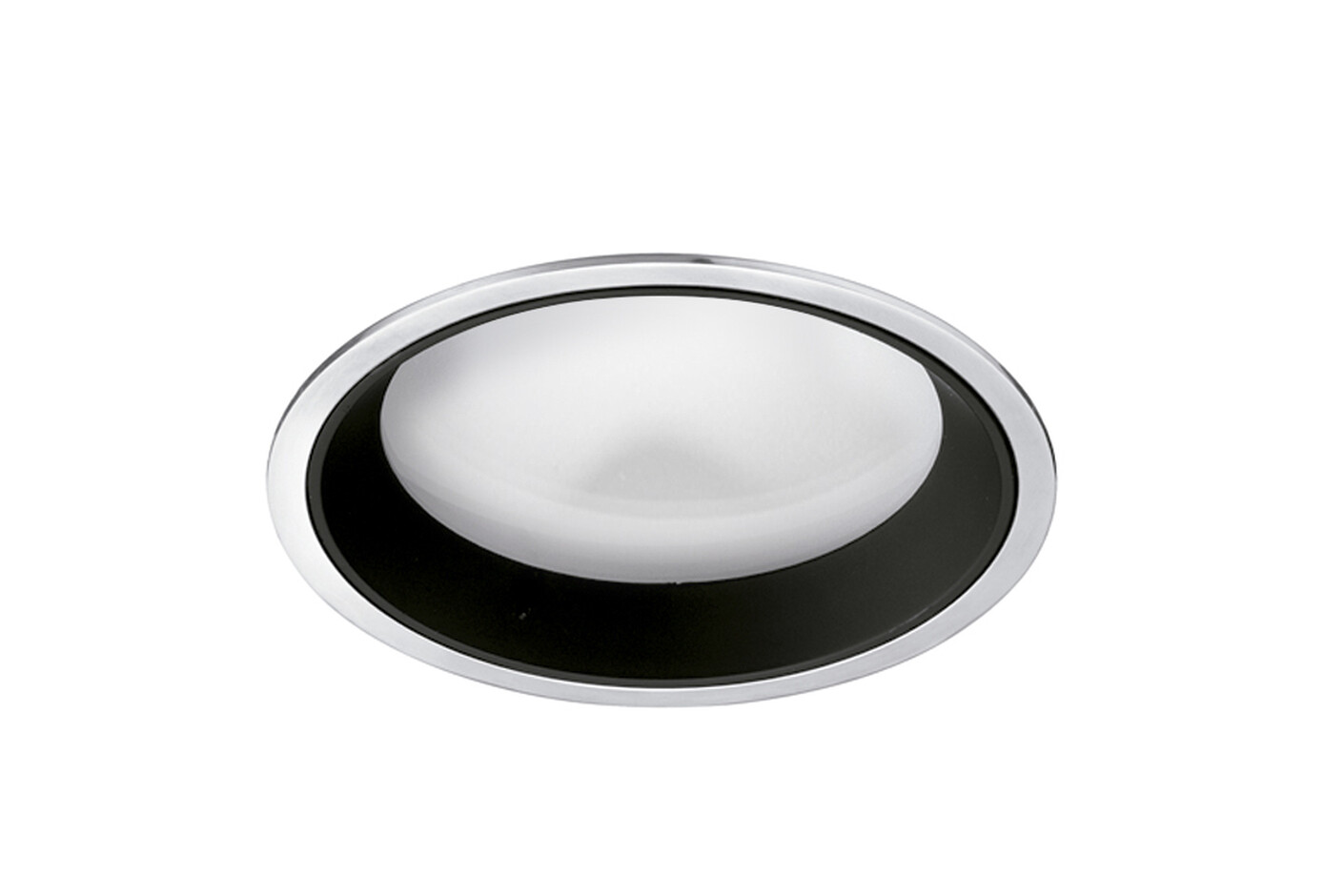 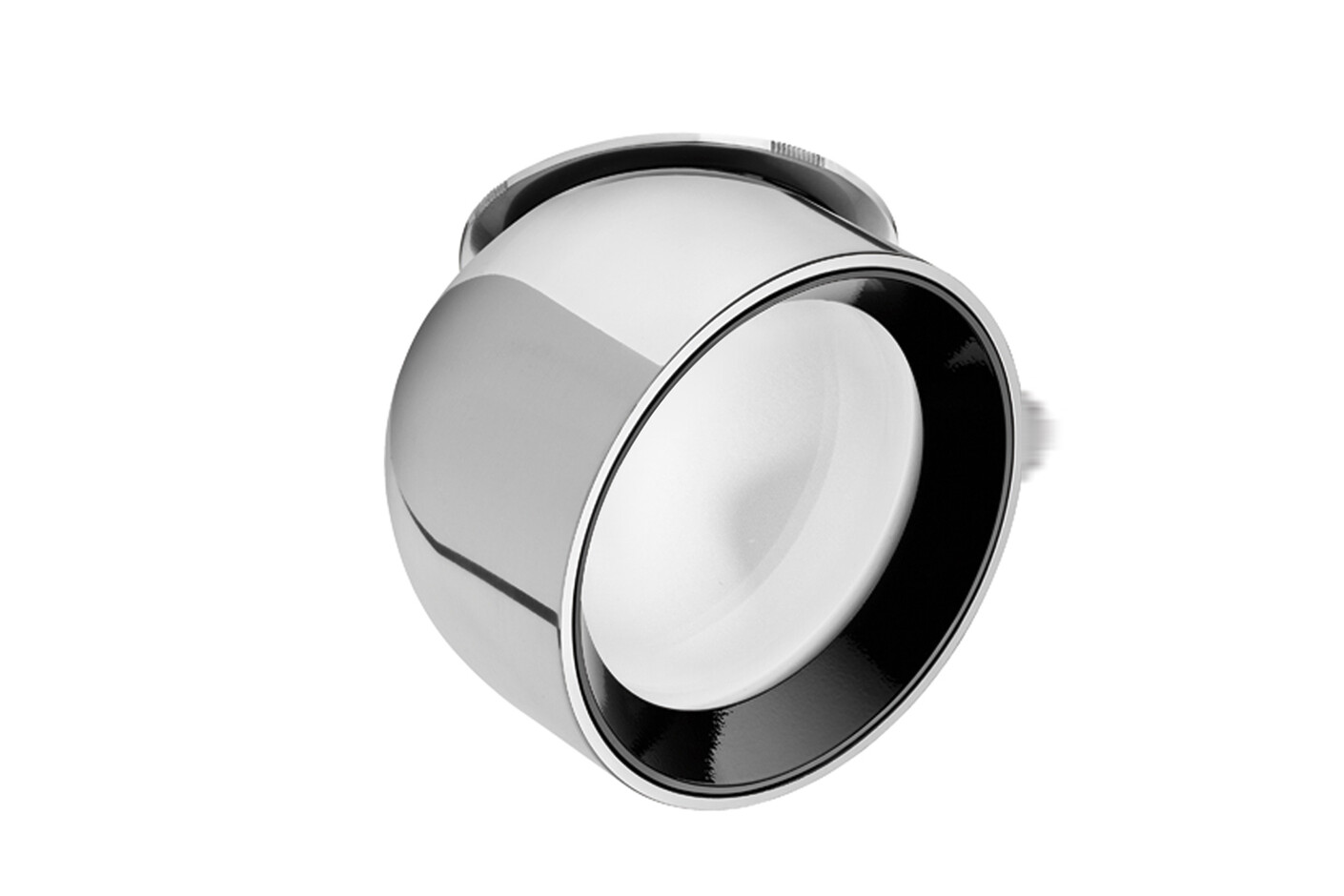 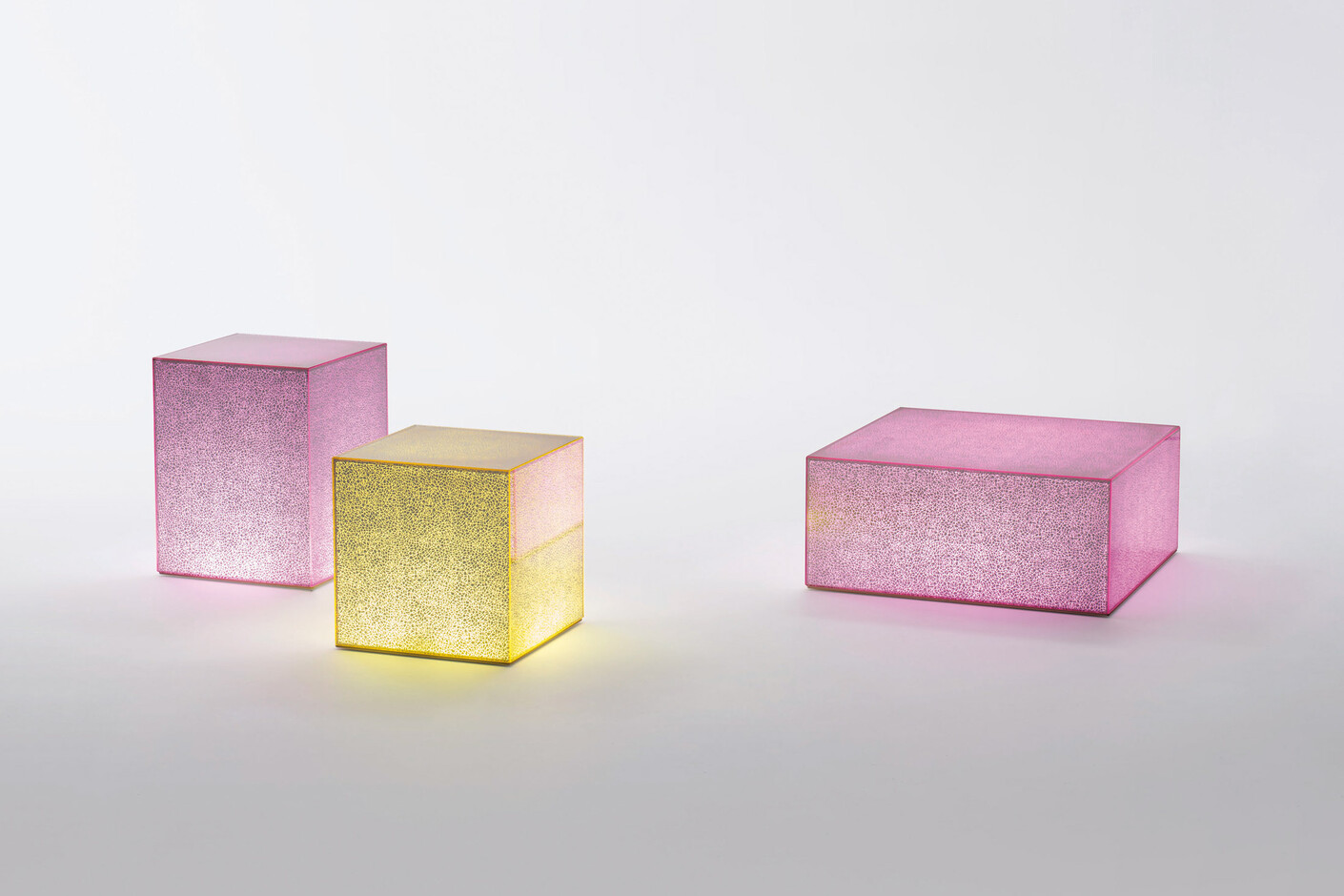 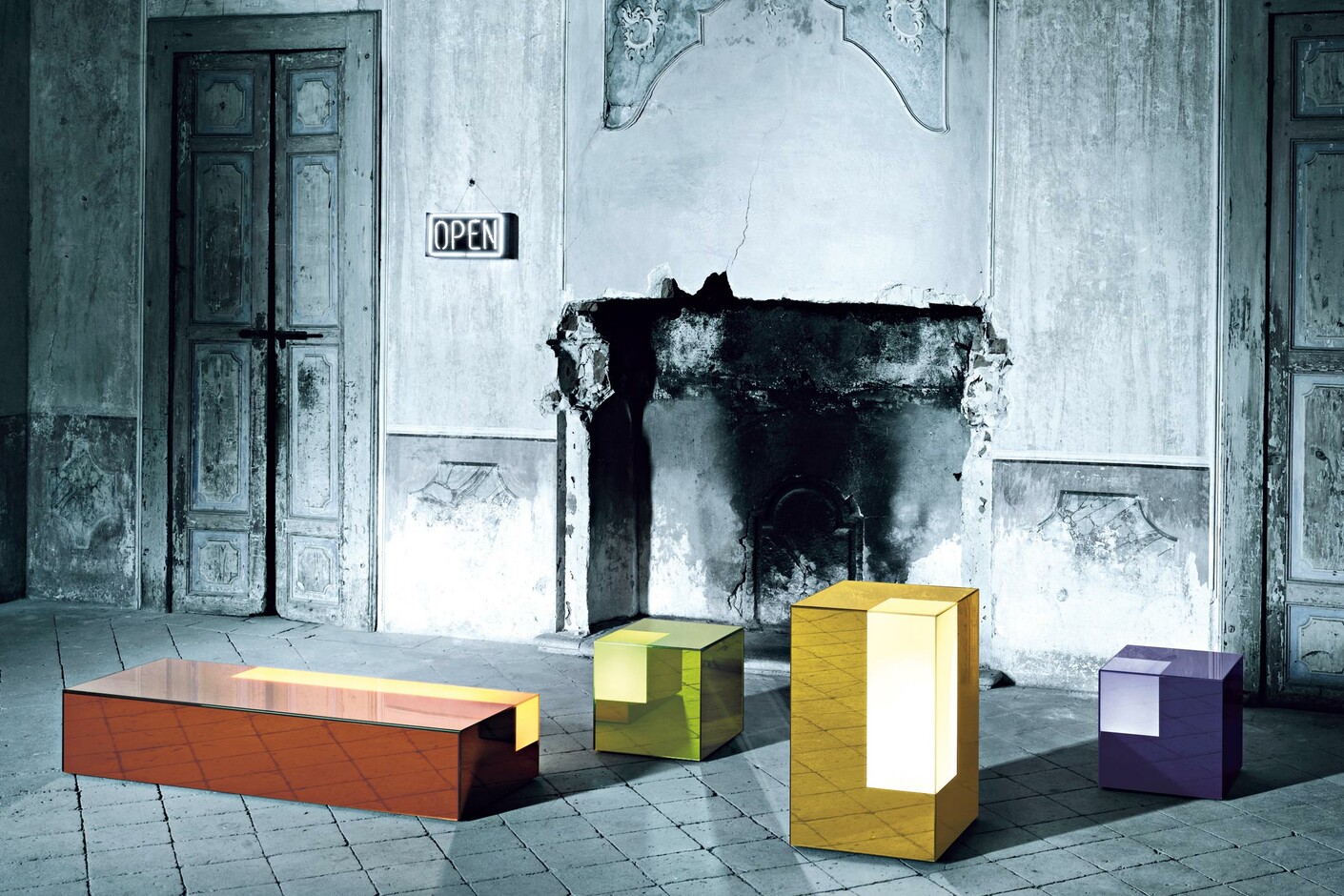 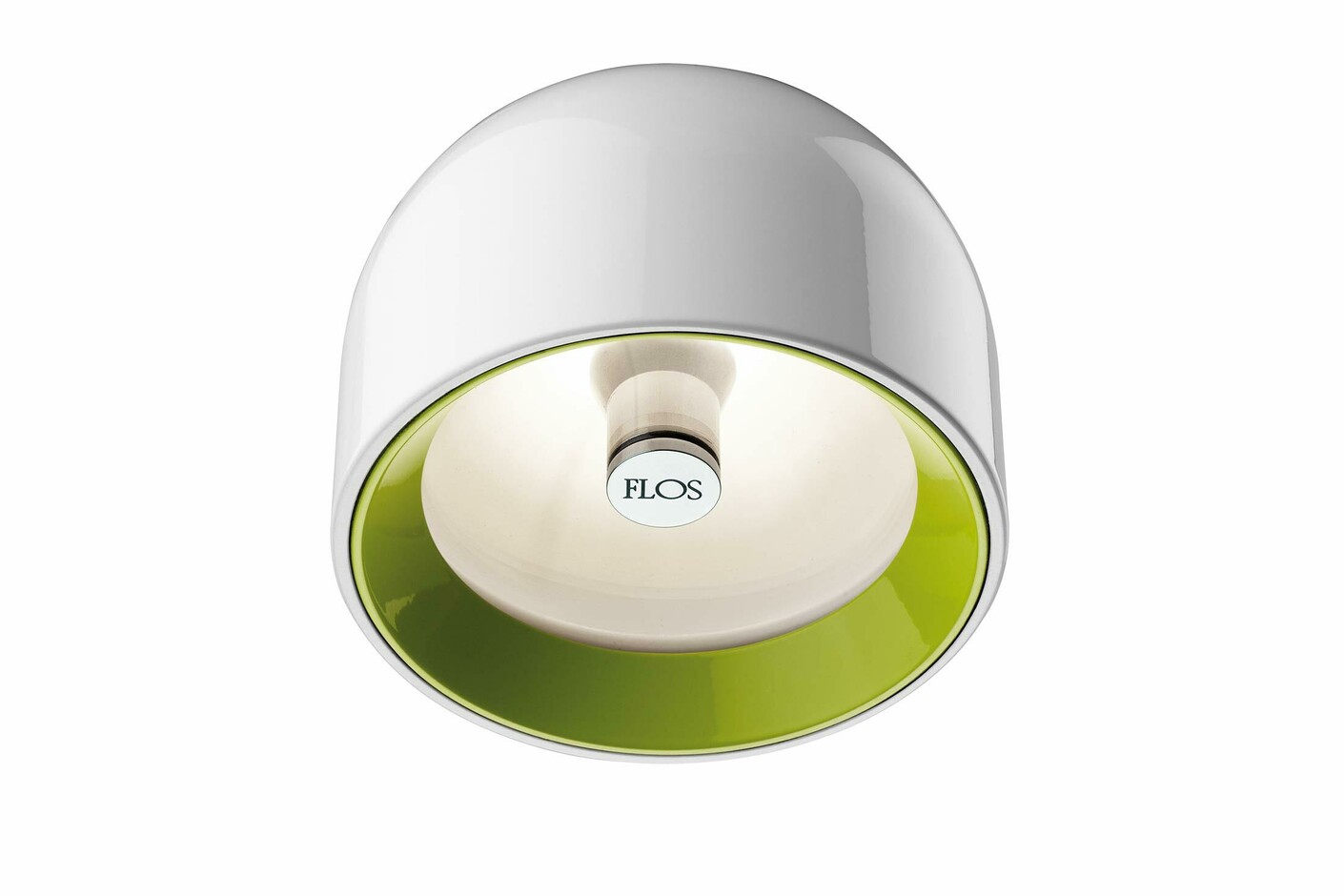 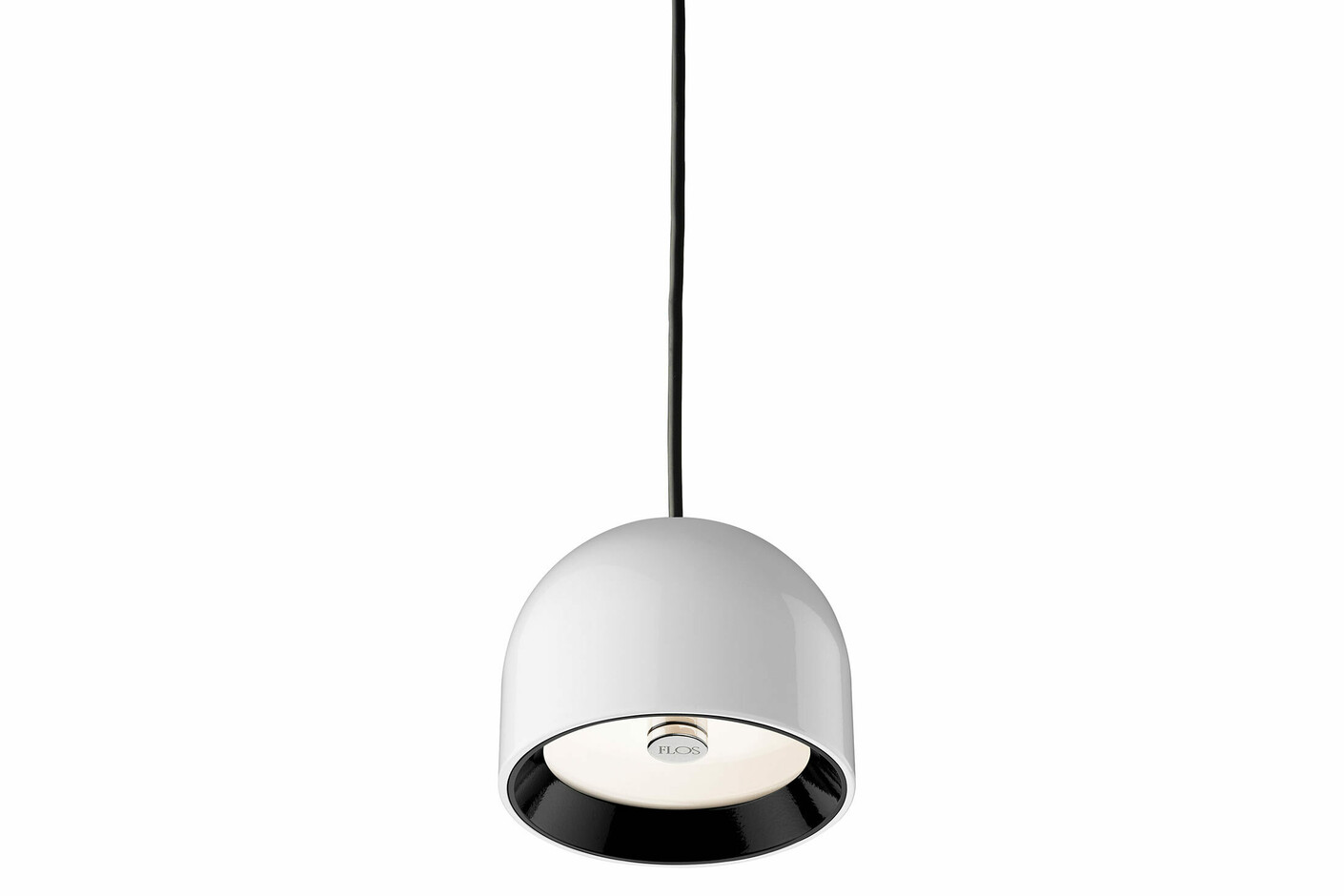 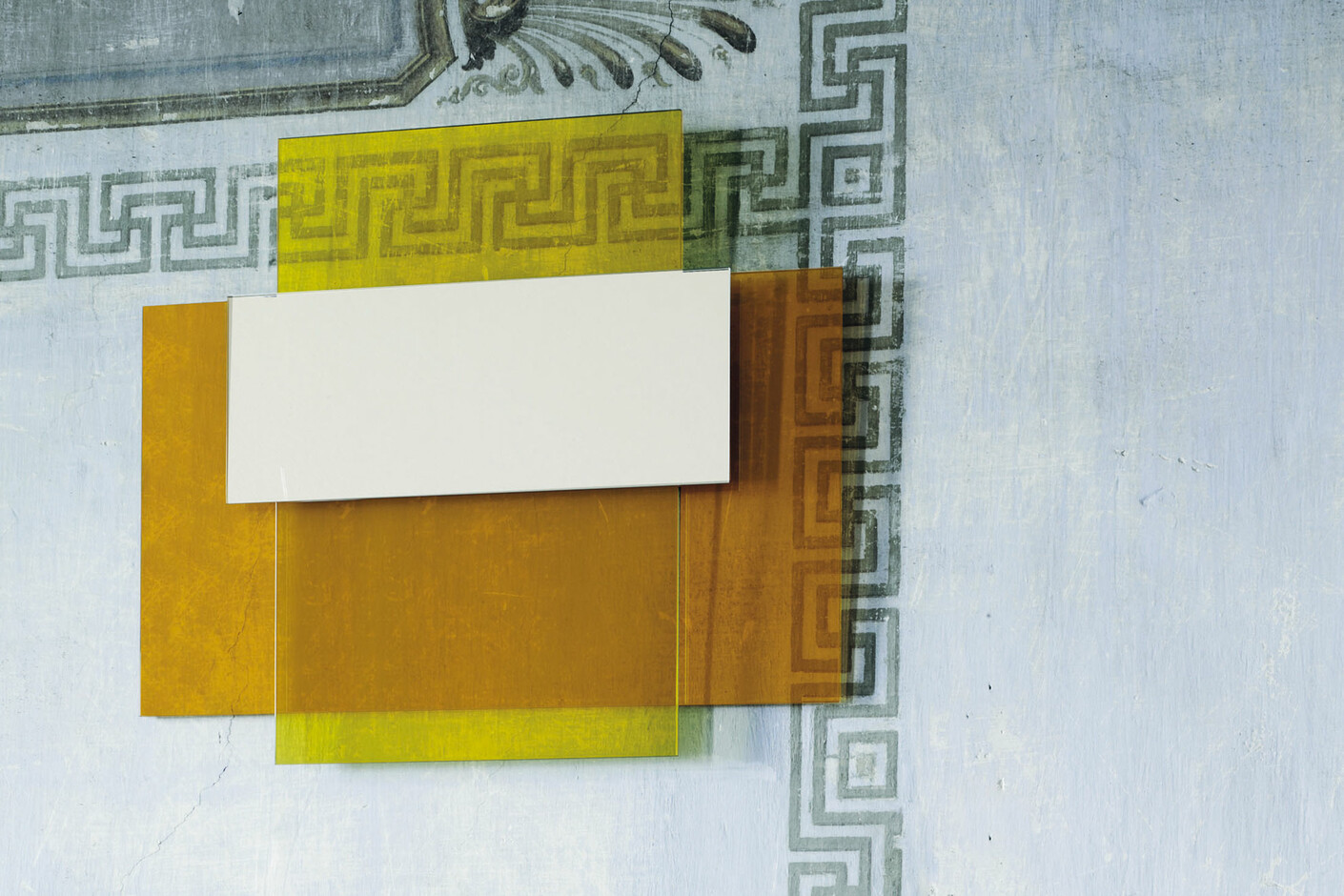 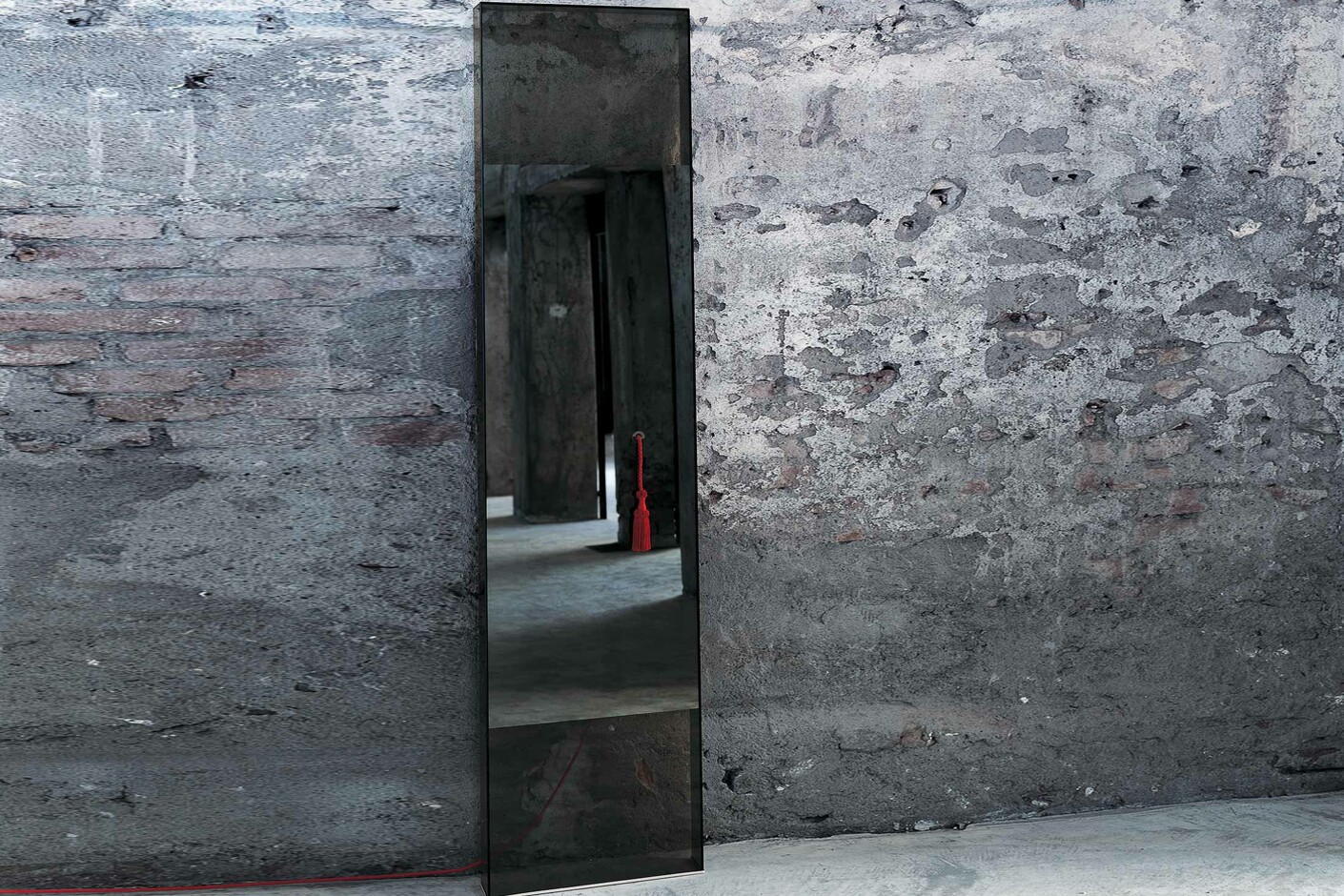 Born in San Diego in 1961, she graduated in Architecture at the California State Polytechnic, completing her final year of study in Florence. From 1985 to 2001 she worked for Ettore Sottsass of

Whom, in 1989, she later became an associate. Over and above her design work with Sottsass she has produced collections of lamps and furniture for various galleries in Europe and the USA. In 2001 she opened her studi

o in Milan and San Francisco. She continues to work on various architectural and interior projects both in Europe and the USA and to collaborate with a group of companies. For Boffi she designed the Wedg