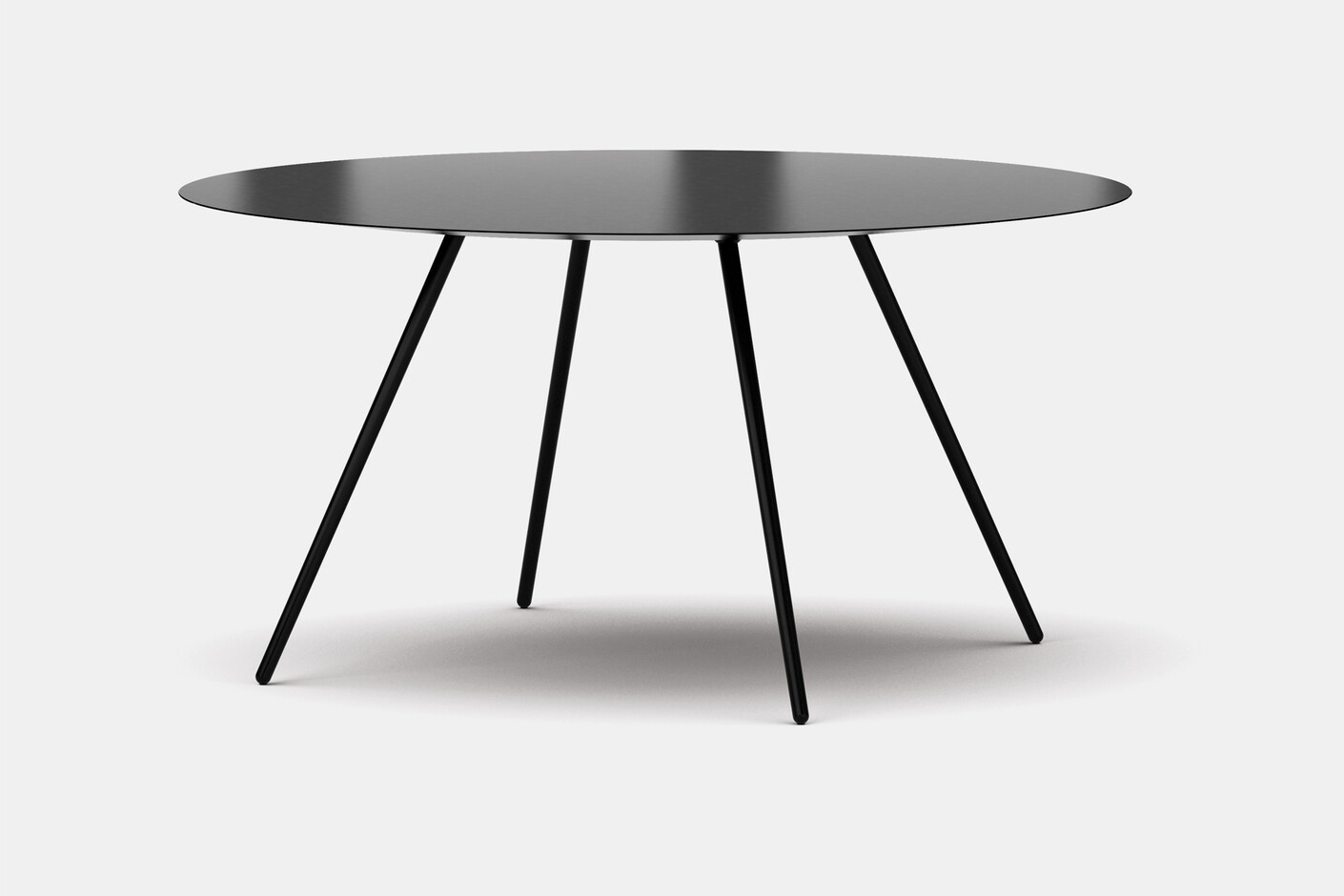 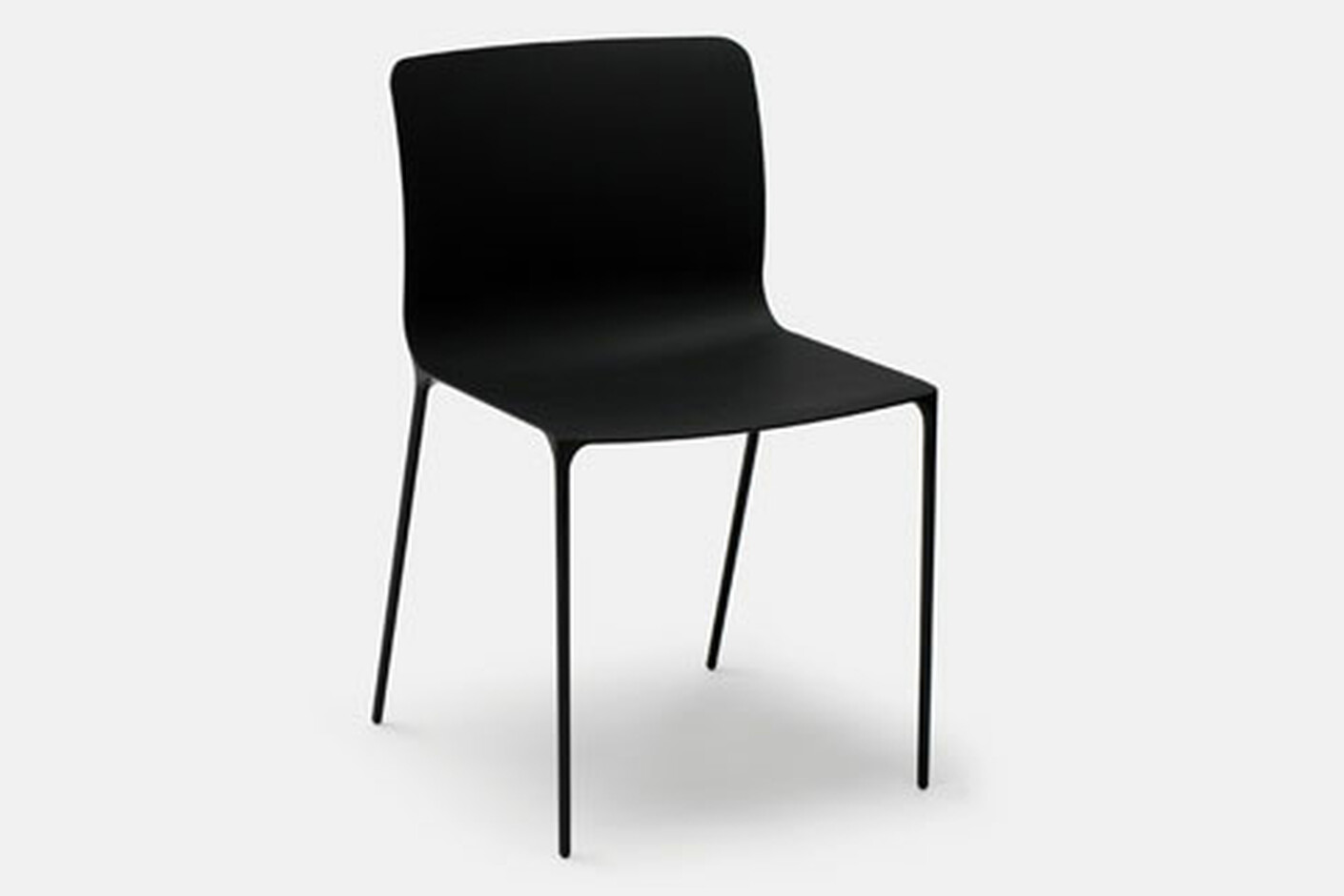 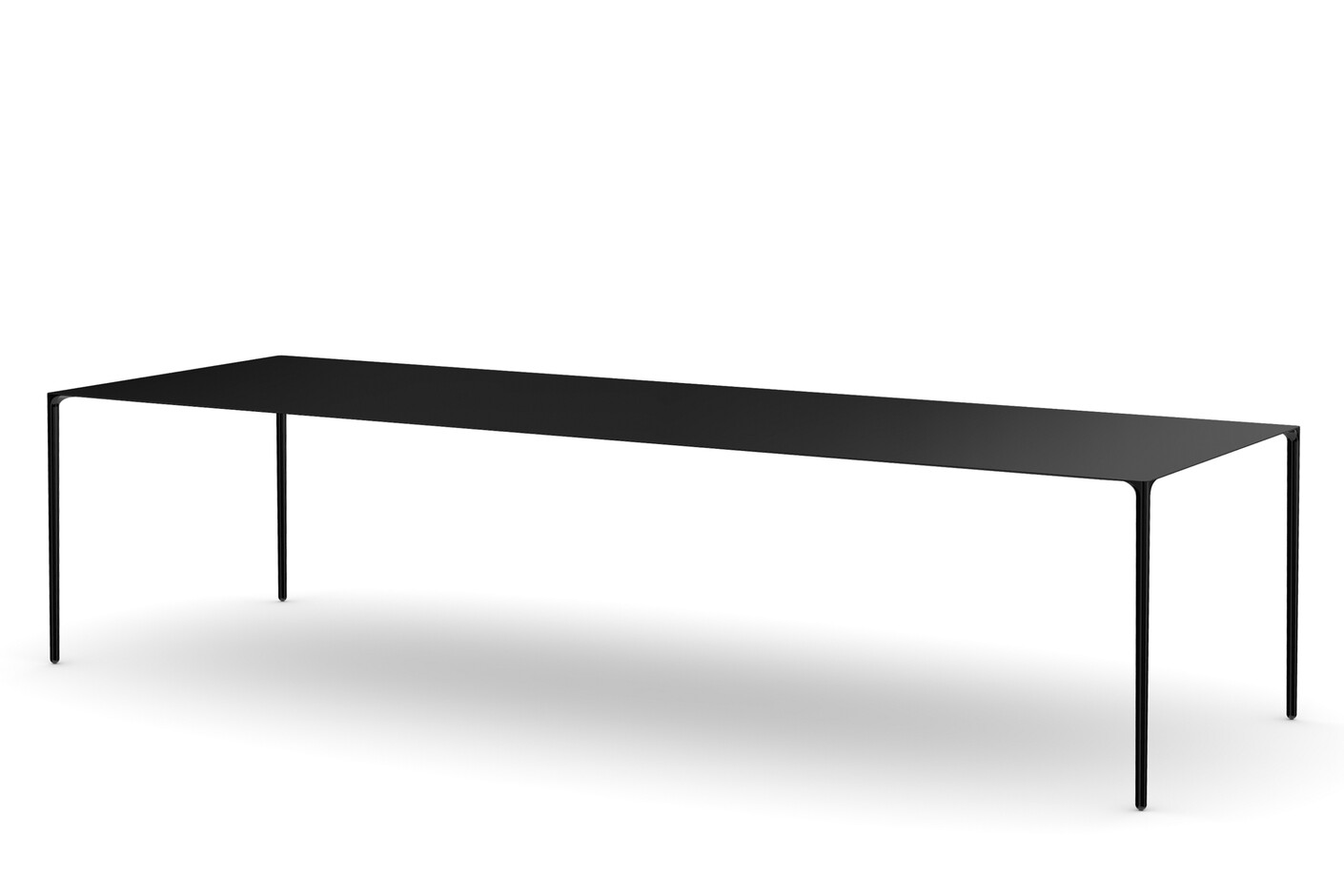 John Barnard is one of the most innovative racing car design engineers of his generation. He was first thrown in the limelight after he won the USAC series and Indianapolis 500. He pioneered and built the world's first carbon fibre monocoque, winning t

hree consecutive Formula One world championships for McLaren. Uniquely he has been technical director/chief designer at both Ferrari and McLaren. Headhunted by Ferrari he pioneered for them the first hydro electronic gearbox, a system that is now used by

all F1 teams. His system of using paddles on the steering wheel and an automatic clutch has now migrated to road cars. Asked to rejoin Ferrari in 1992 he designed and built Ferraris in Guildford from 1993-1997.
His Ferrari 641, one of the most beaut

iful Ferrari racing cars, is in the New York Museum of Modern Art permanent collection. His influence can be seen in every single car on the grid today.