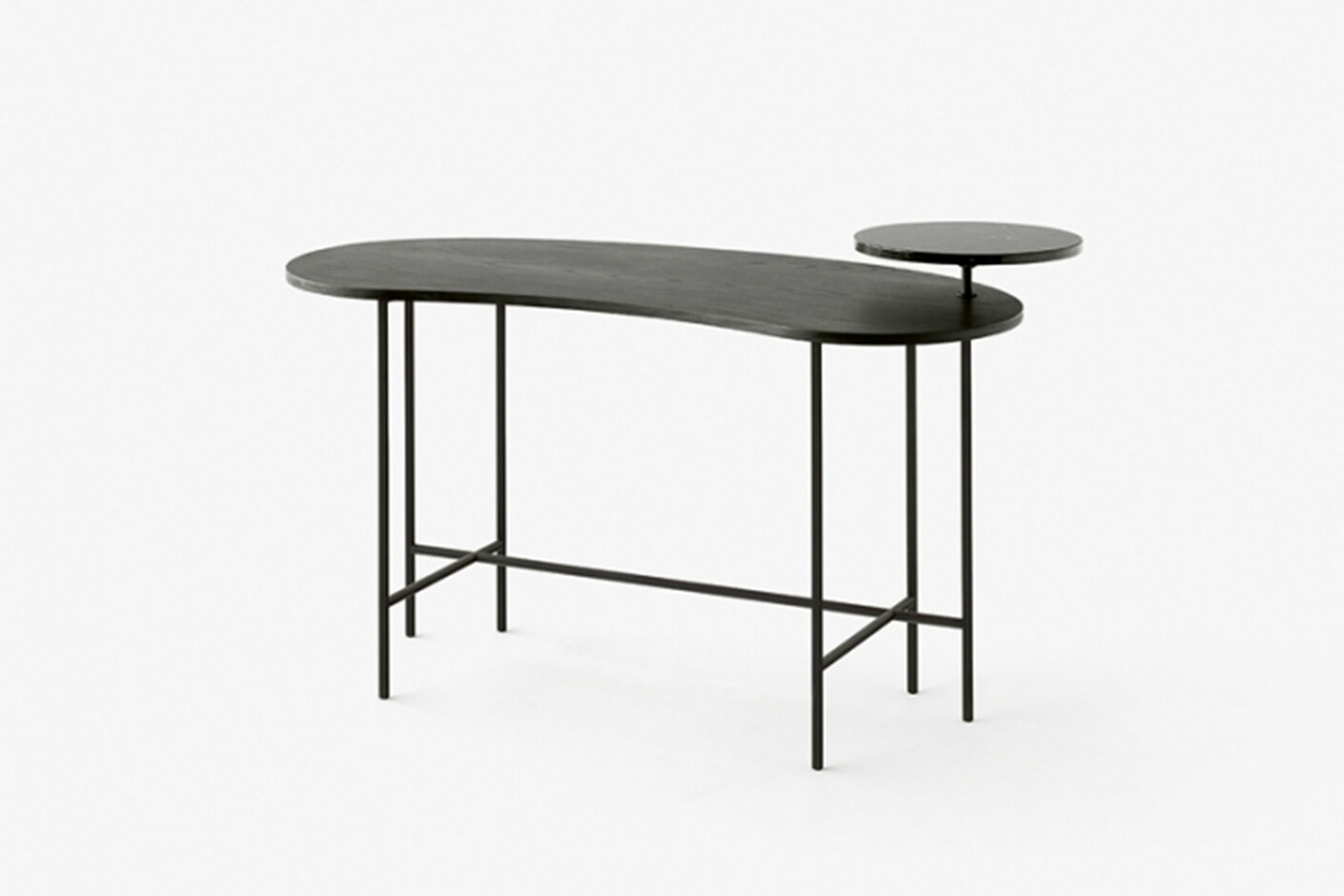 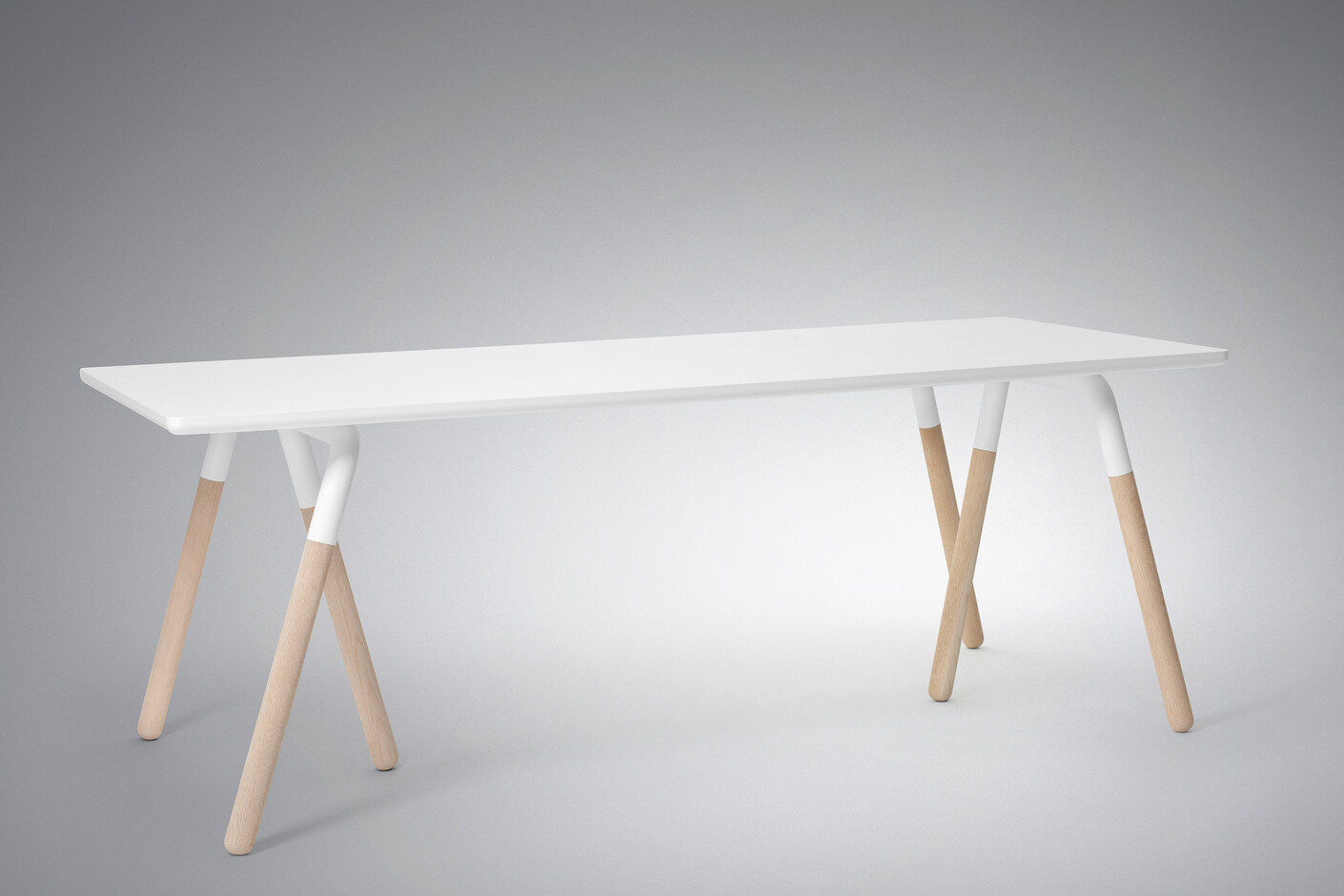 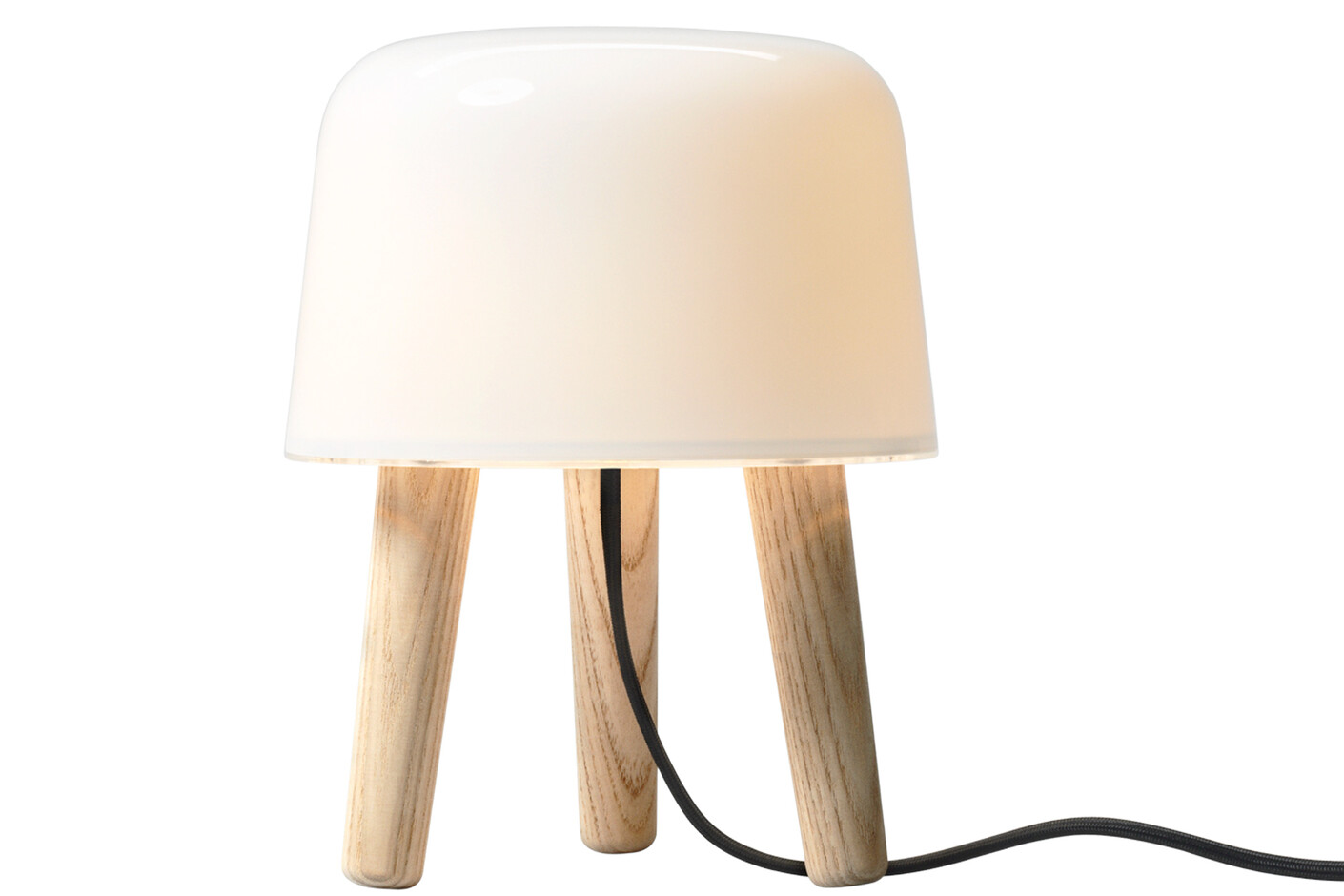 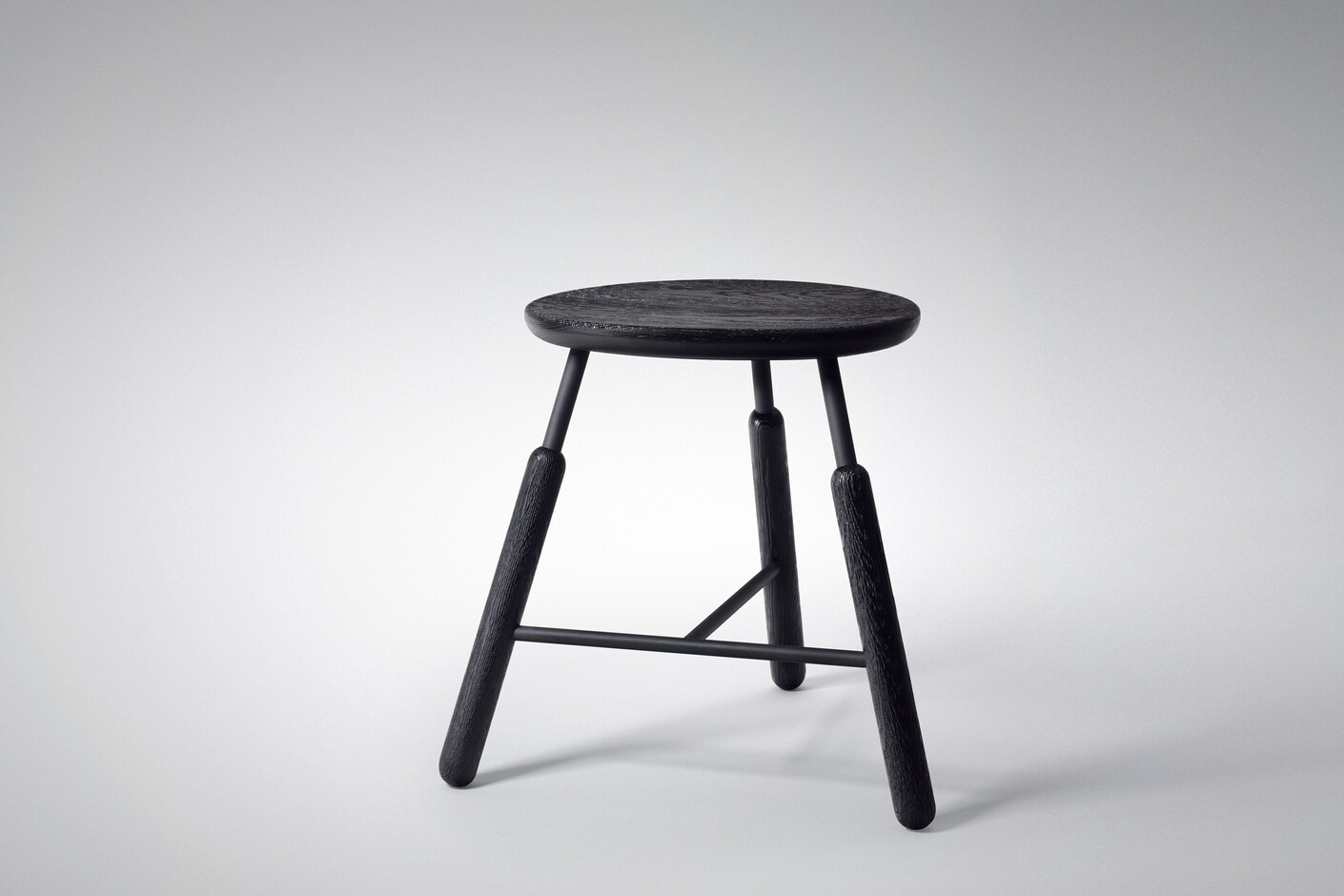 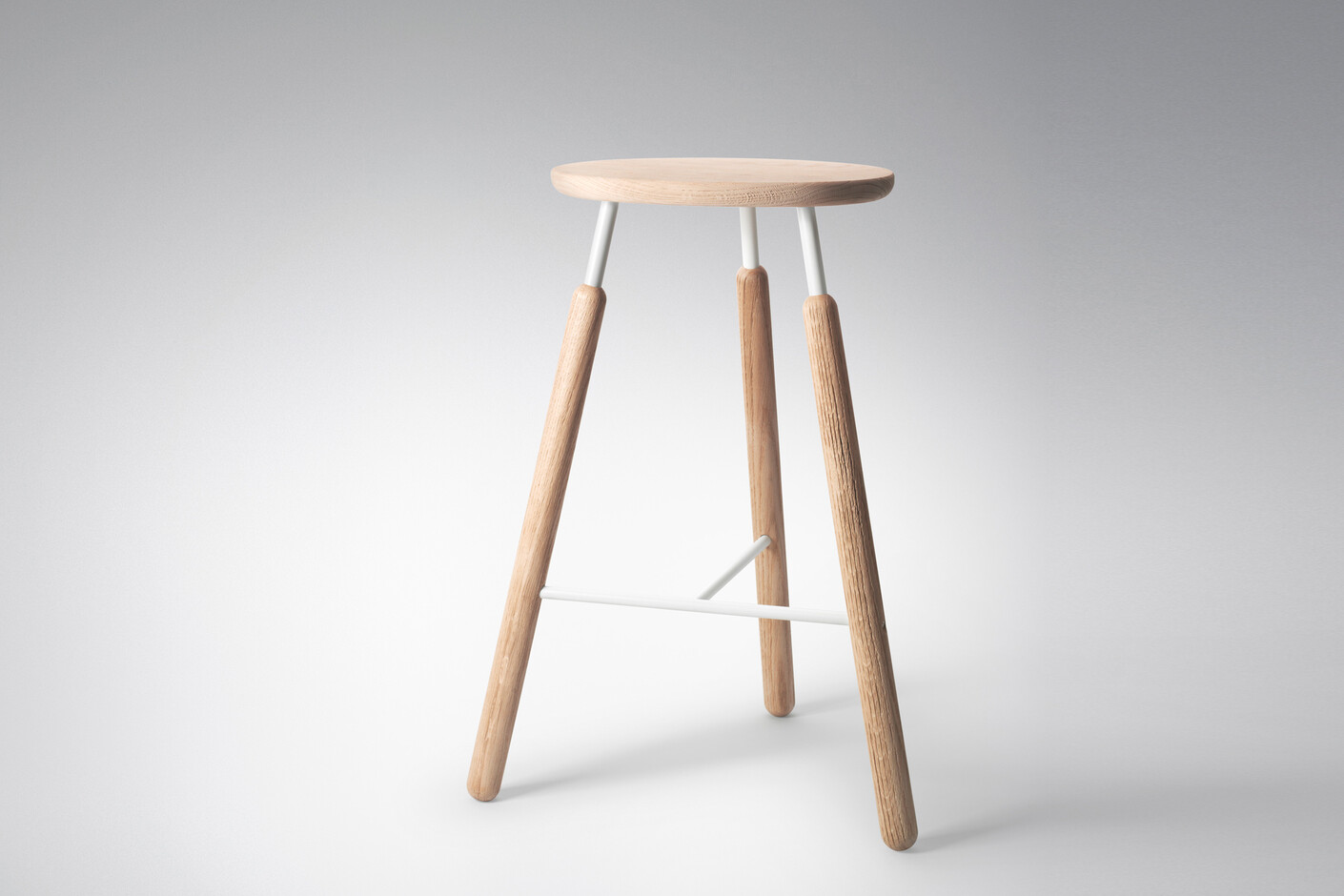 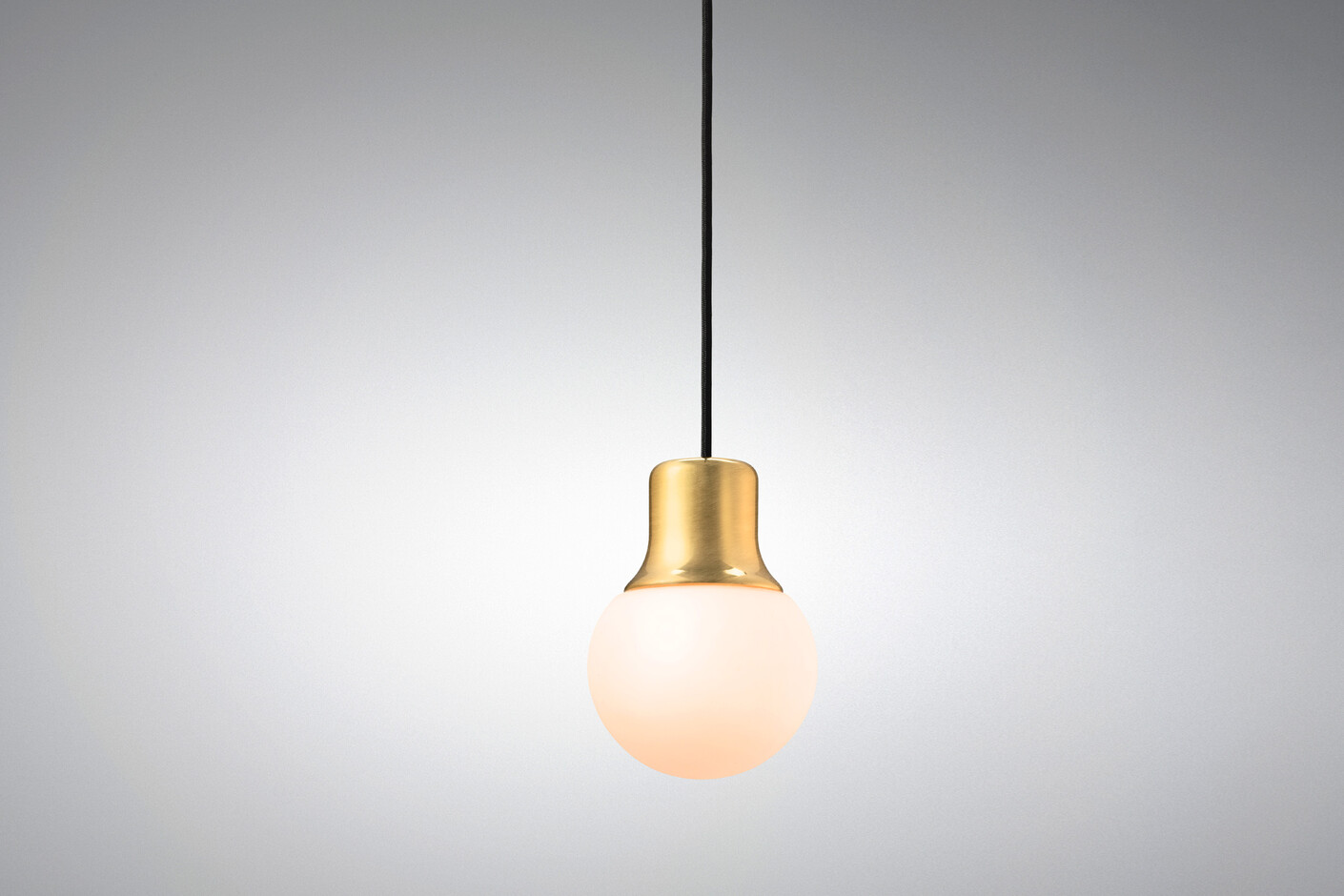 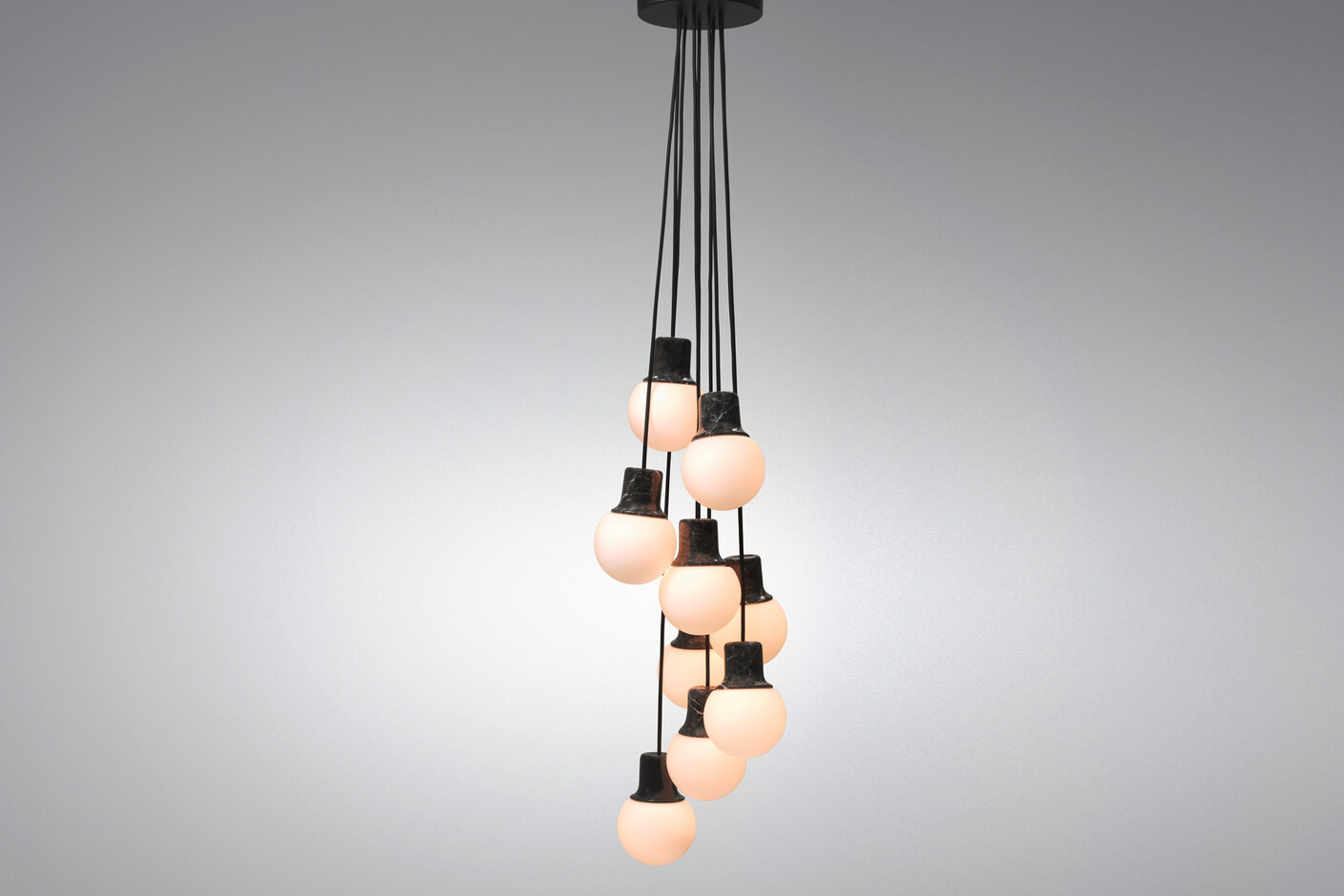 With a strong focus on both aesthetics and functionality, Jonas has for a decade been working within a number of creative fields as both architect, designer, stylist, photographer and art director. With attention to haptic qualities and the human scale in interior architecture, Jonas always strives to create spectacular and striking spaces, that in their own minimal and understated fashion are very inviting and full of life, light and atmosphere.

As a product designer, Jonas is driven by concept, materials and aesthetics, which has won Norm.Architects numerous prestigious awards such as Red Dot, IF Design Award, Design Plus Award, Good Design Award. As an architectural photographer and stylist, Jonas works for several brands and a large number of international magazines such as Elle Decor, Dwell, Kinfolk, Vouge and many more.

Jonas graduated as an architect from the Royal Danish Academy of Fine Arts in 2004, holds a degree in business administration and languages from Copenhagen Business School and studied art and philosophy in Rome before co-founding Norm.Architects.