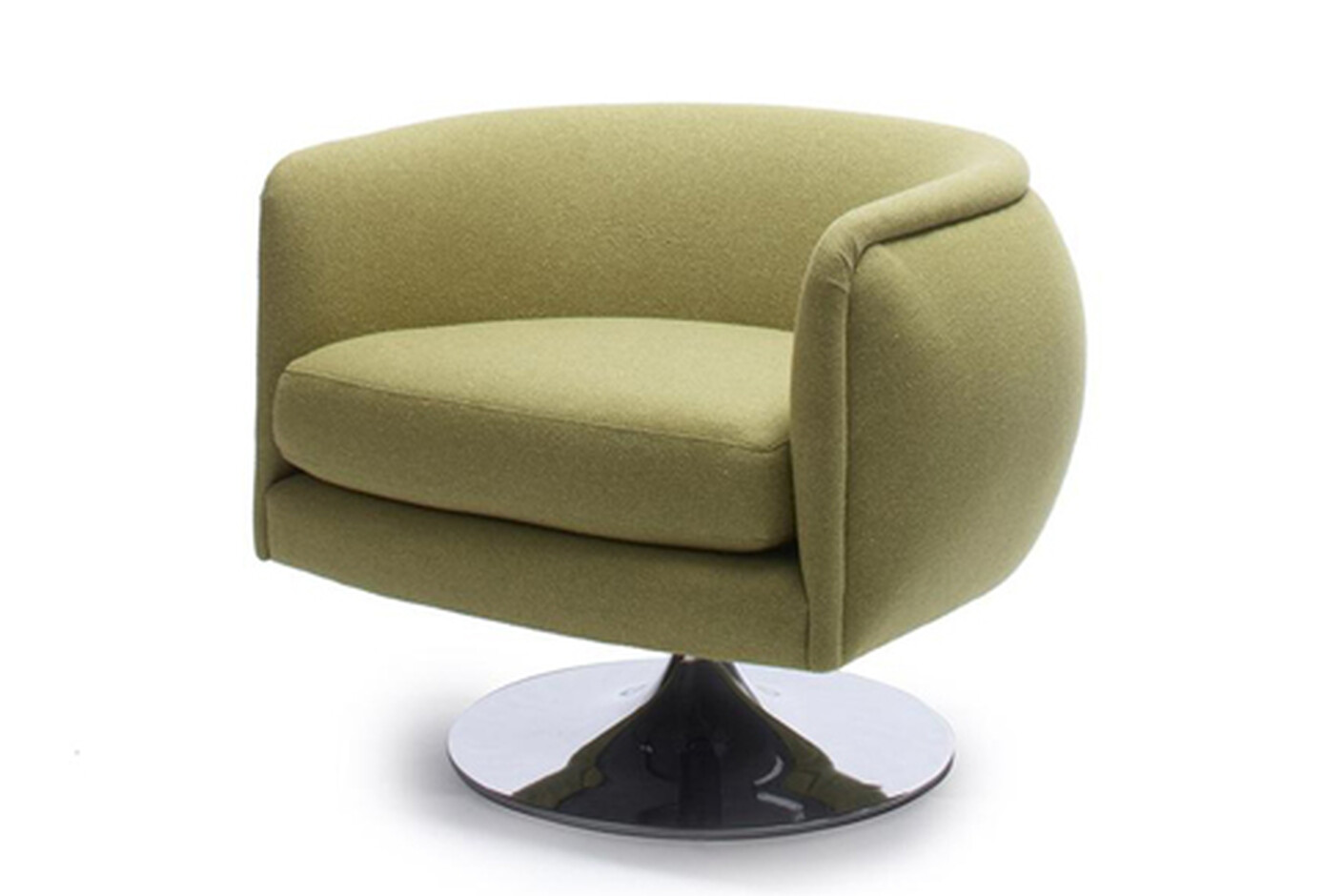 His name is synonymous with bold forms, a fresh approach to functionality and a consistently innovative, frequently surprising use of materials. Joe D'Urso is one of the most influential and widely known contemporary interior designers. A 1965 graduate of the Pratt Institute's department of interior design and a former Fellow of the Royal College of Art in London, he began his practice in New York in 1967. In addition, he is a respected architectural preservationist and educator who has taught and lectured at the Pratt Institute and Parson School of Design.

D'Urso has executed projects ranging from houses, apartments and lofts to a long series of commercial commissions. Among his most notable jobs are the flagship retail store and the wholesale showroom for Esprit, both in Los Angeles; a complex of restaurants, art gallery, library, media room and discotheque in Hong Kong collectively know as the I Club; and New York showrooms and offices for Calvin Klein men's wear. He has also designed furniture for Knoll International and, for the Italian manufacturer Bieffeplast. Other projects include stores for Esprit in New York and Washington, DC.