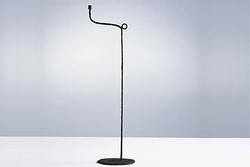 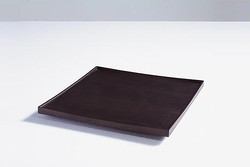 Koichiro Ikebuchi was born in Osaka in 1965. He moved to Singapore after obtaining a degree in architecture in Osaka. After years of extensive experience in architecture and interior design, Ikebuchi started his own independent practice in 1996 in Singapore and Osaka. In the same period, he also served as design consultant for a Japanese lighting company and spent years in furniture design, including exhibited his own furniture collection in Salone del Mobile, Milan. In 2004, Koichiro Ikebuchi founded Atelier Ikebuchi Pte Ltd and led the company to complete numerous projects across countries in Asia, Middle East and Australia, ranging from resort hotels, luxury residences, penthouses, and offices. Throughout his profession, Koichiro Ikebuchi participated in a number of high profile competitions for his design work and received international awards, such as Diamond International Award by De Beers, Design Award by Saporiti Italia, and Singapore President's Design Award among others.