Liliana Ovalle is a London-based designer from Mexico who graduated from the Royal College of Art in 2006. Her work includes commissions and production pieces for Plusdesign Gallery, Alcantara and Nodus amongst others. Her designs, diverse in materials and techniques, reflect different themes and processes, from referencing situations observed in the urban context to exploring vernacular techniques.

In 2006 she received the Talent Award by the British Council and in 2008 the Mexican Clara Porset Special Award. In 2015 she was granted the Talents à la Carte recognition by Maison&Object.

Her work has been selected for multiple exhibitions including Design Miami, Gallery Libby, Sellers and Museo Poldi Pezzoli. Her pieces Sinkhole Vessels and Colour Me Red are part of the permanent collection at Museum of Arts and Design in New York and Centre National des Arts Plastiques in France.

Since February 2011 Liliana is researcher at the Interaction Research Studio, Goldsmiths University of London. 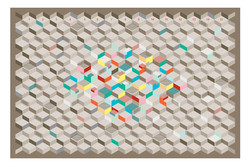 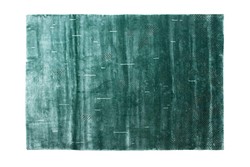