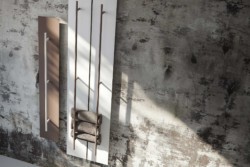 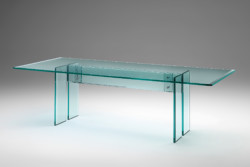 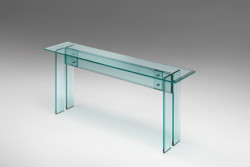 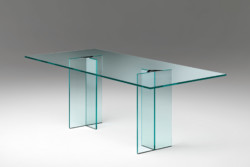 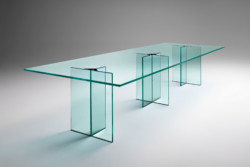 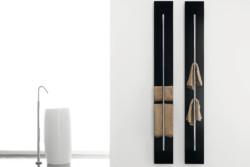 Born in 1969, he graduated in Architecture, with maximum marks and with honour mention for his thesis, at Milan Polytechnic School in 1996. He became a registered architect in 1998.

His first working experiences were in little local practices in Milan hinterland. In 1999, after a period as stagiest, he joined DOBP architects working as associated architect on several projects, including the feasibility for: Talamo’s Lodge, Ubi maior club, residential plan in Milan and Malpensa Lauda Air offices.