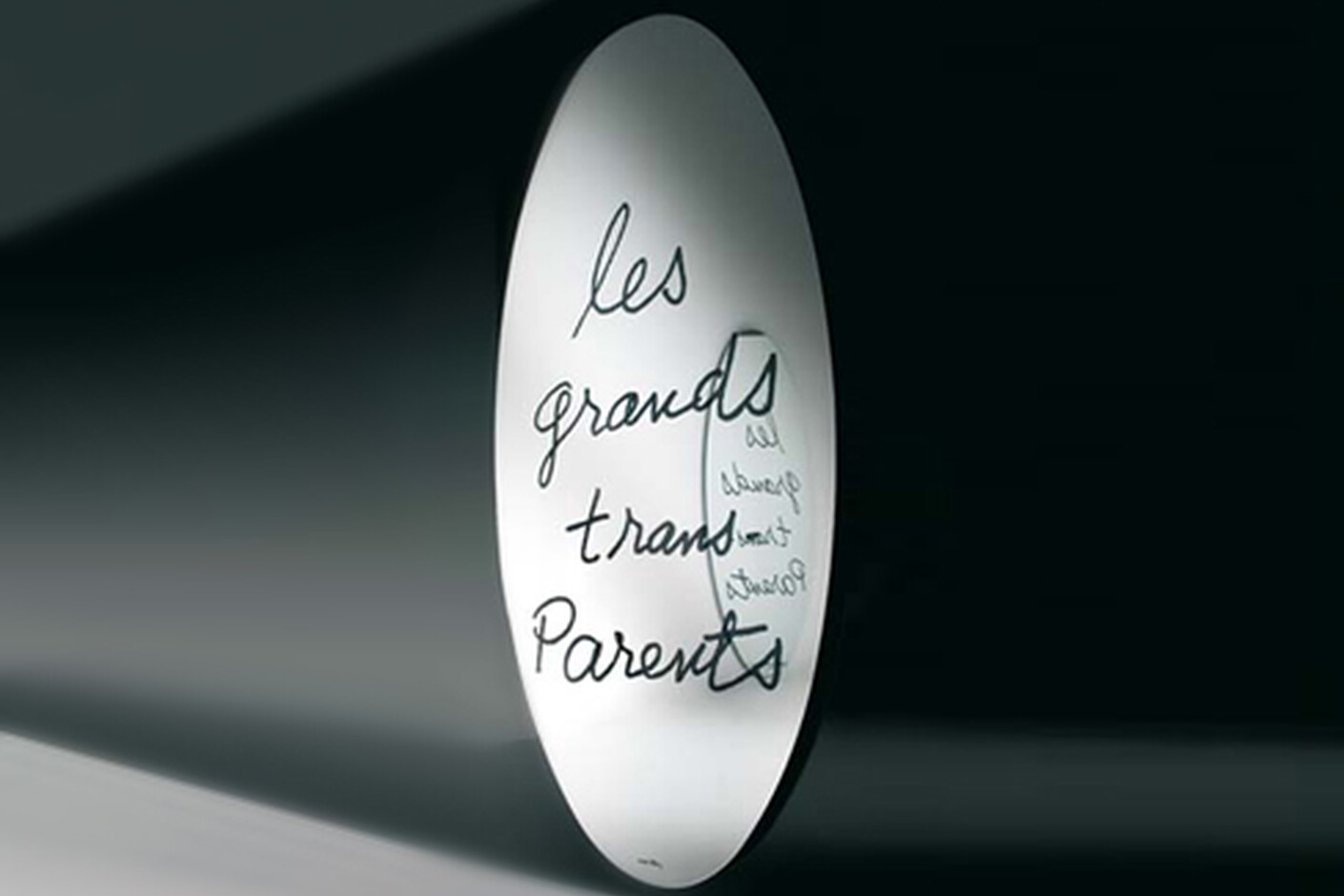 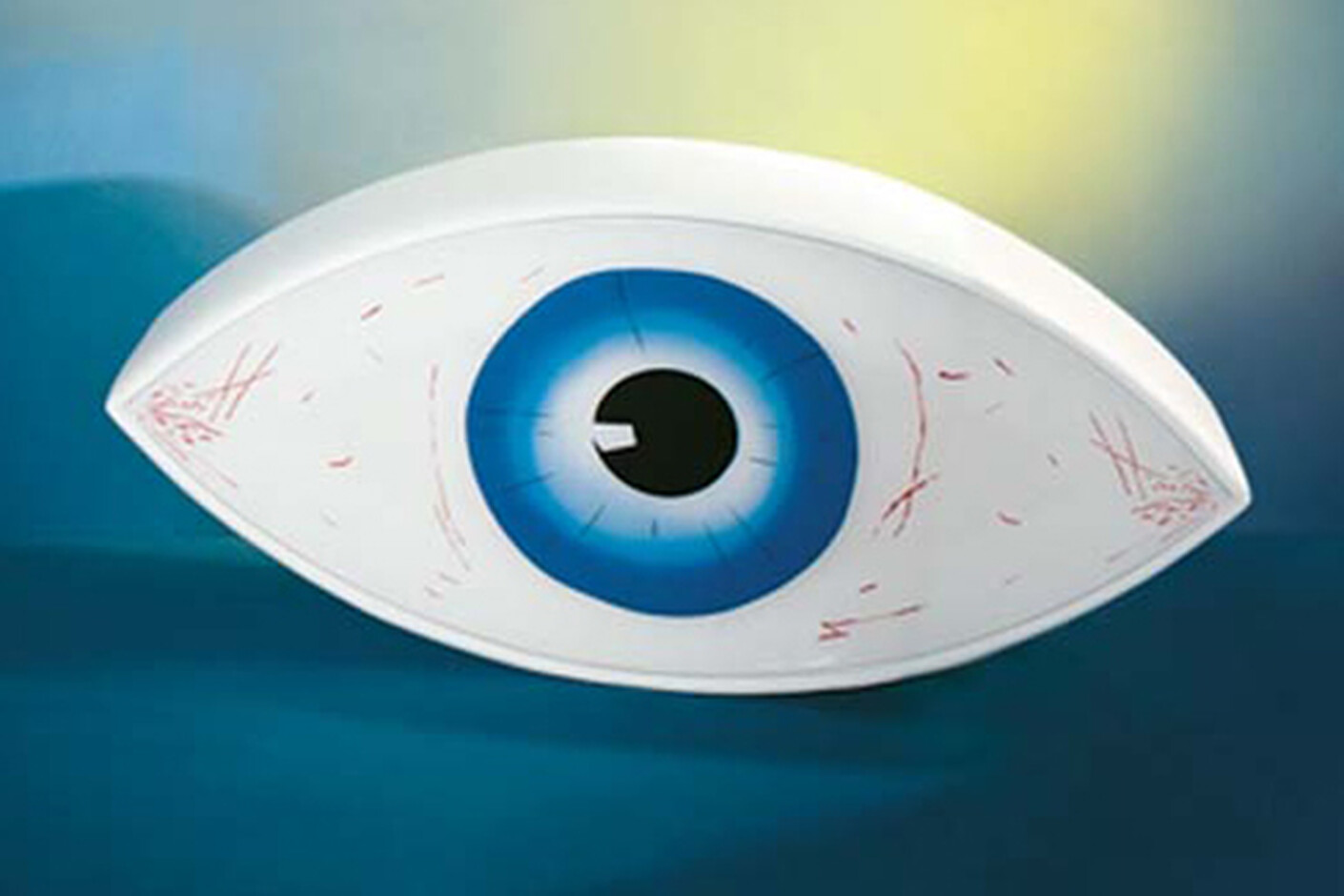 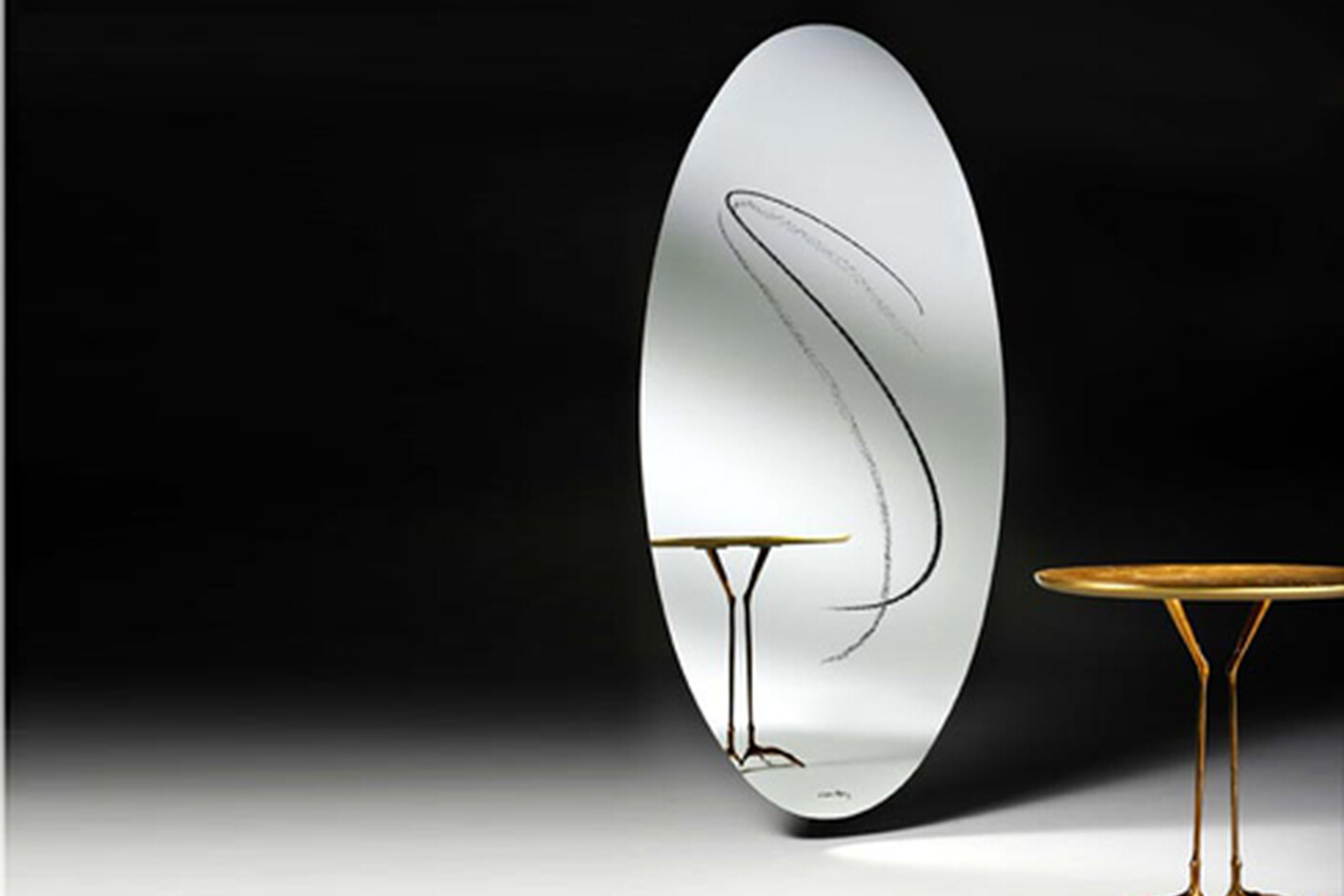 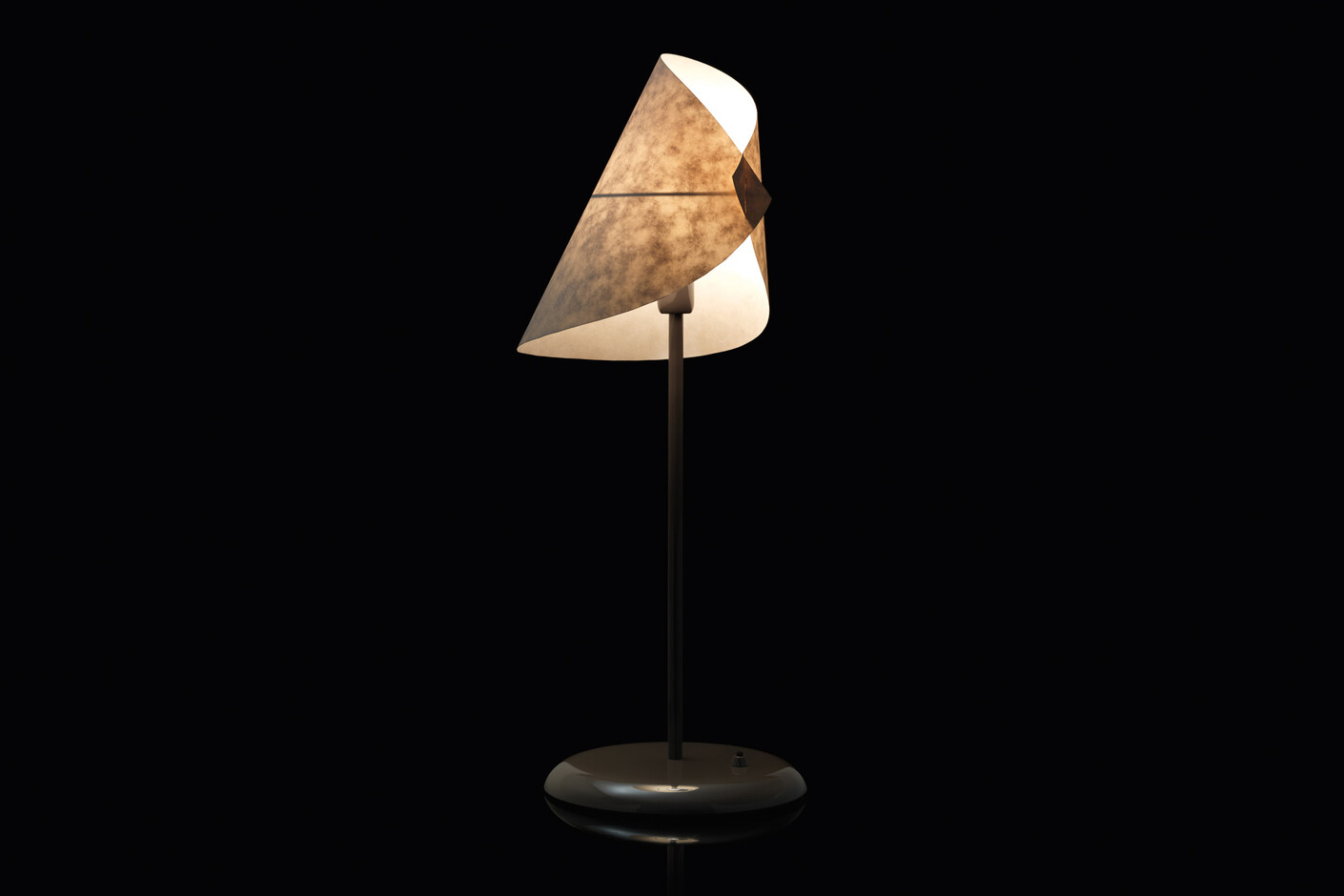 (1890-1977) U.S. painter, photographer, film maker; one of the founders of the New York Dada movement, long associated with Surrealism, was, by temperament an eclectic. In the 1920s and 1930s he worked in Paris, mainly as a photographer: he and Moholy-

Nagy explored the principles of space and motion in a type of photography that bypassed the camera and concerned itself with forms produced directly on photografic printing paper.
He realizes his first rayogrammes, one of the most extraordinary inv

entions of the XX century:images obtained from photosensitive materials, exposed without the use of targets and cameras, and without the mediation of negative, realized by dipping the obeject directly inside the emulsion liquid. A random discover: " a

piece of paper was accidentally ended up into the amulsion", this is what Man Ray himself will write in his biography in 1963.