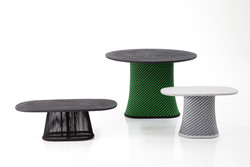 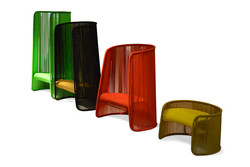 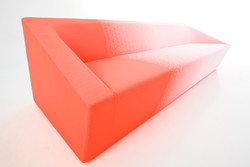 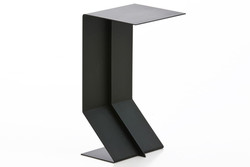 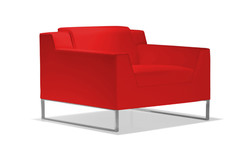 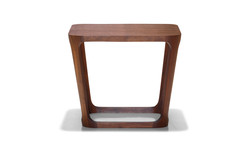 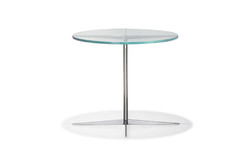 Marc Thorpe, born in 1978. He earned a Bachelors Degree in Industrial Design from the University of Maryland, followed in 2004 by a Masters Degree in Architecture, with Honors, from Parsons School of Design in New York. Thorpe was awarded the 2003 Scho

lastic Award for Scholarly Pursuit by the American Institute of Architects and the American Architectural Foundation, and received the Alpha Rho Chi medal for architectural leadership and professional excellence in 2004.

New York-based Marc Thorpe Design, as an architectural and design co-operative, active in the creation of progressive design solutions for the commercial, residential and leisure sectors. He has worked extensively in Italy and New York as an industria

l designer, and continues to collaborate on projects with a wide range of partners. He has taught in the Architecture Department at Parsons School of Design and the Industrial Design Department of Pratt Institute in New York City.

te New York Design, highlighting 50 of New York City's top design talents and is one of the youngest signature designers for Italian design house Moroso. His firm, Marc Thorpe Design has worked with leading international brands including the Hearst Cor

Thorpe currently teaches in the Department of Design, Digital Art and Film at New York University in New York City.