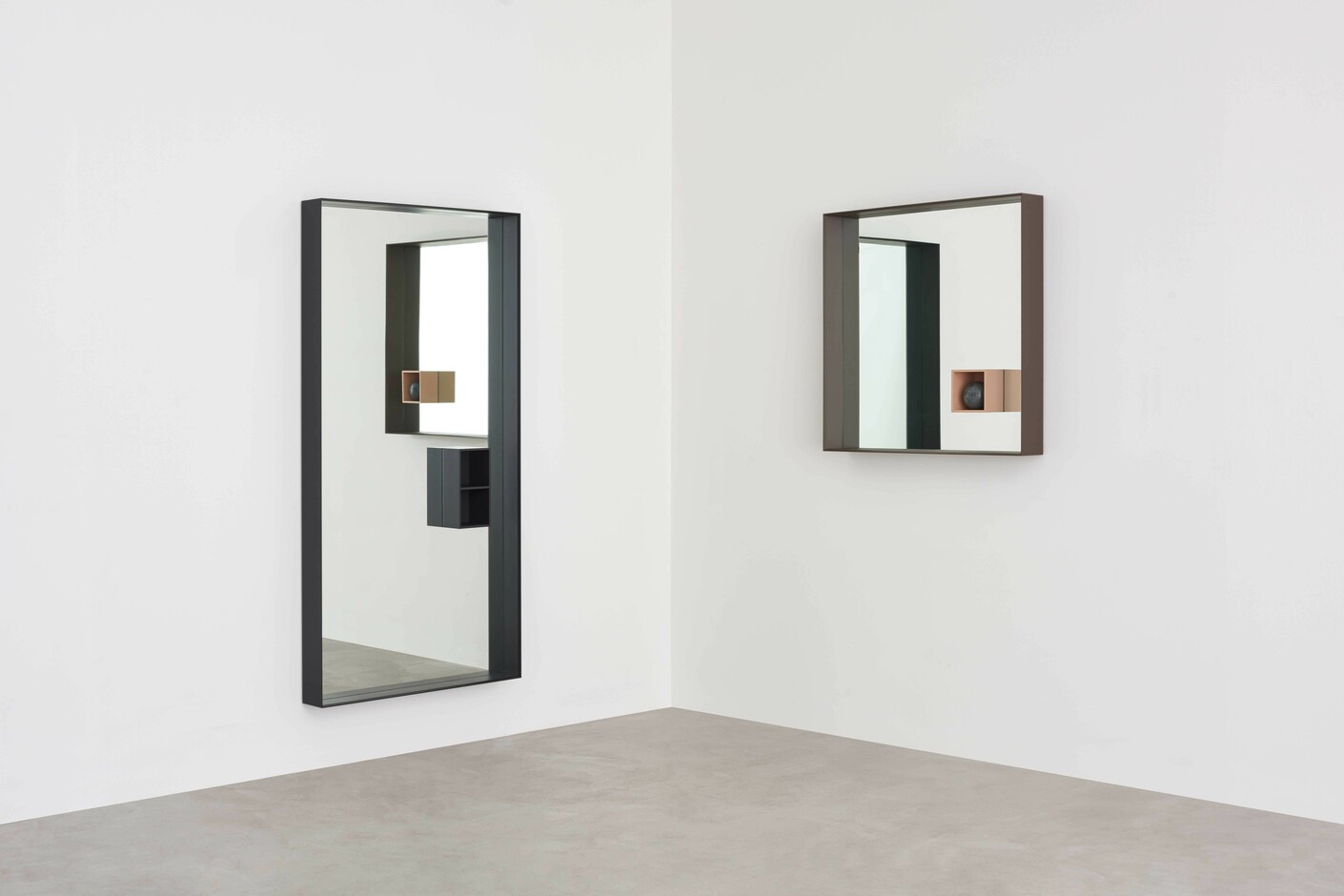 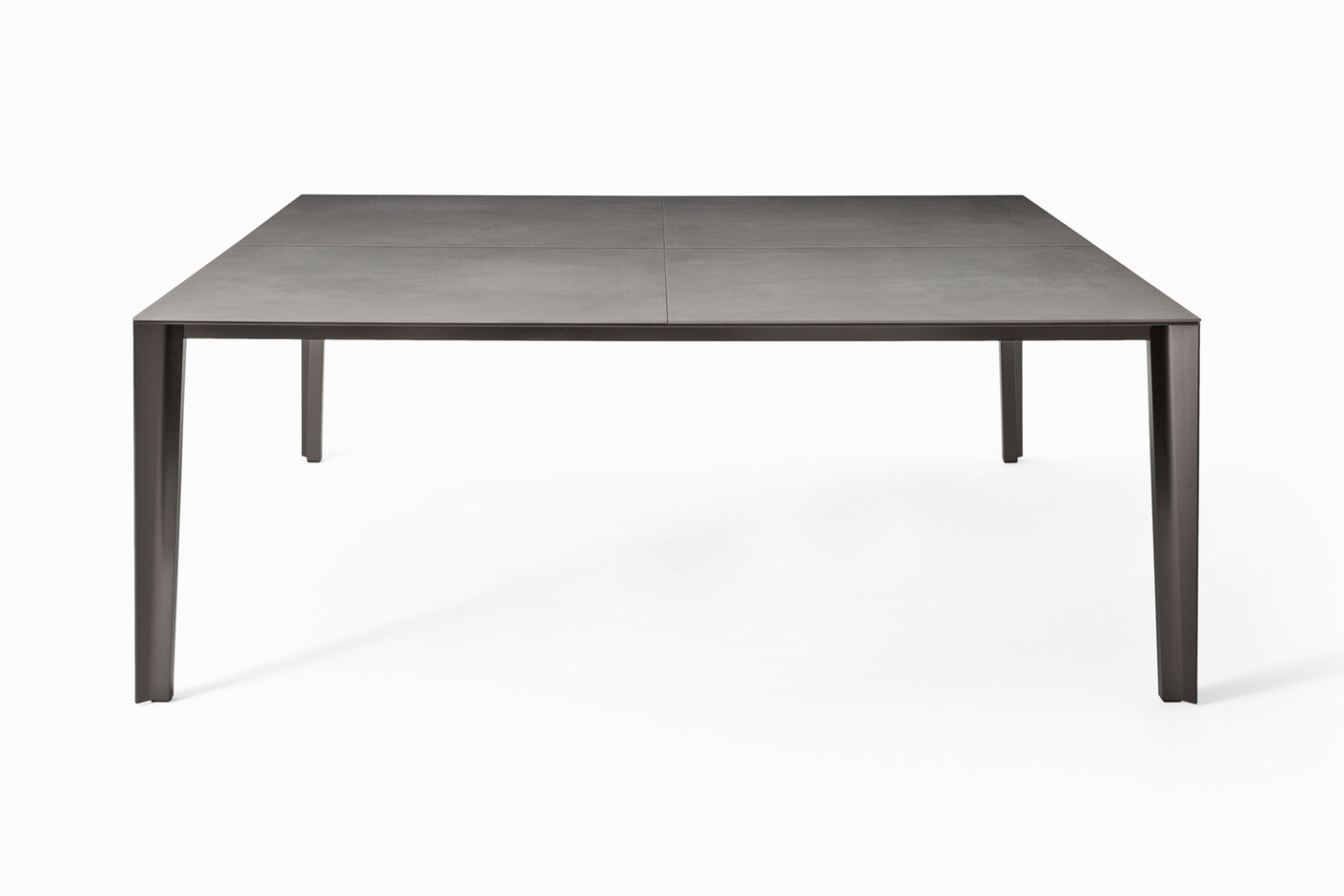 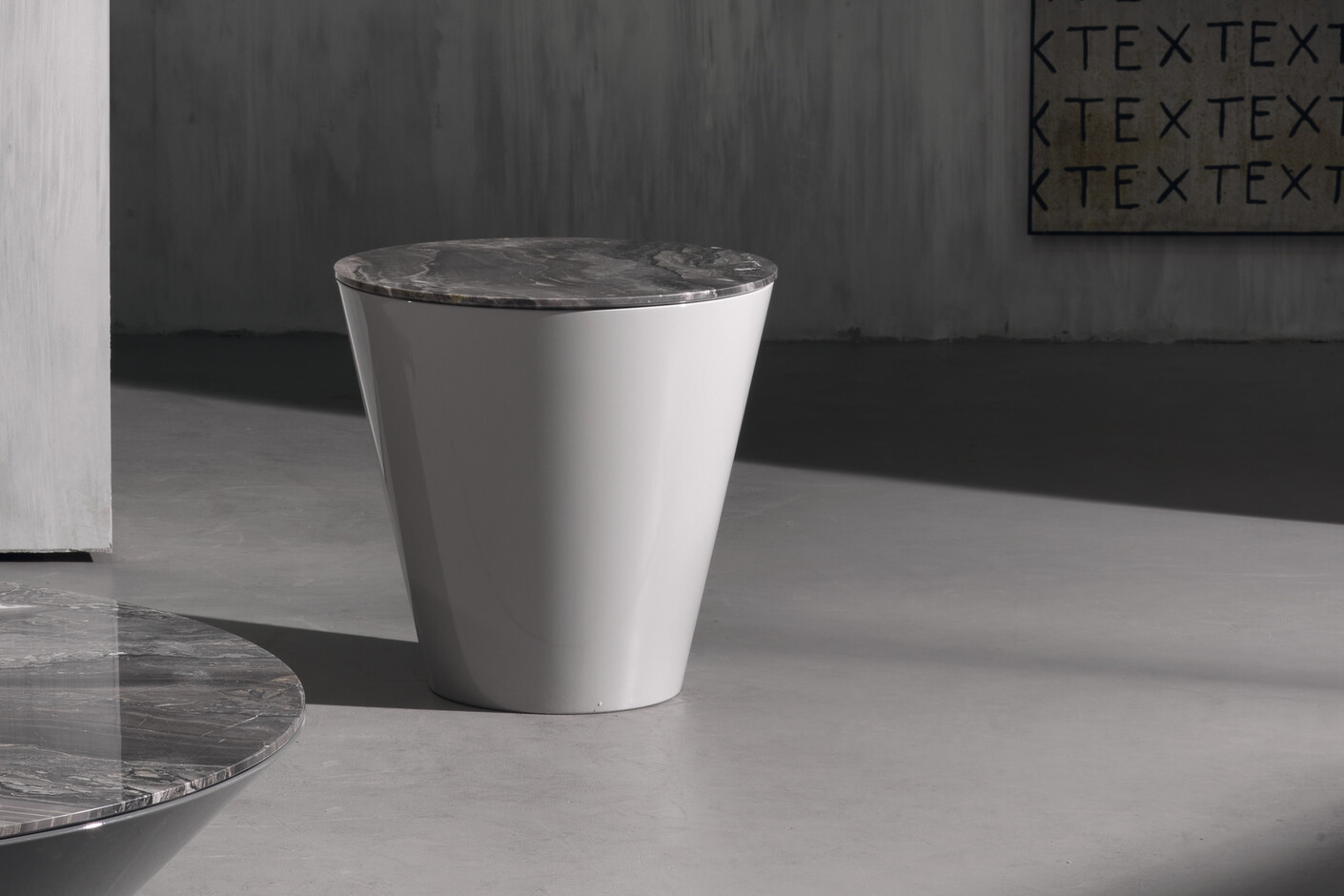 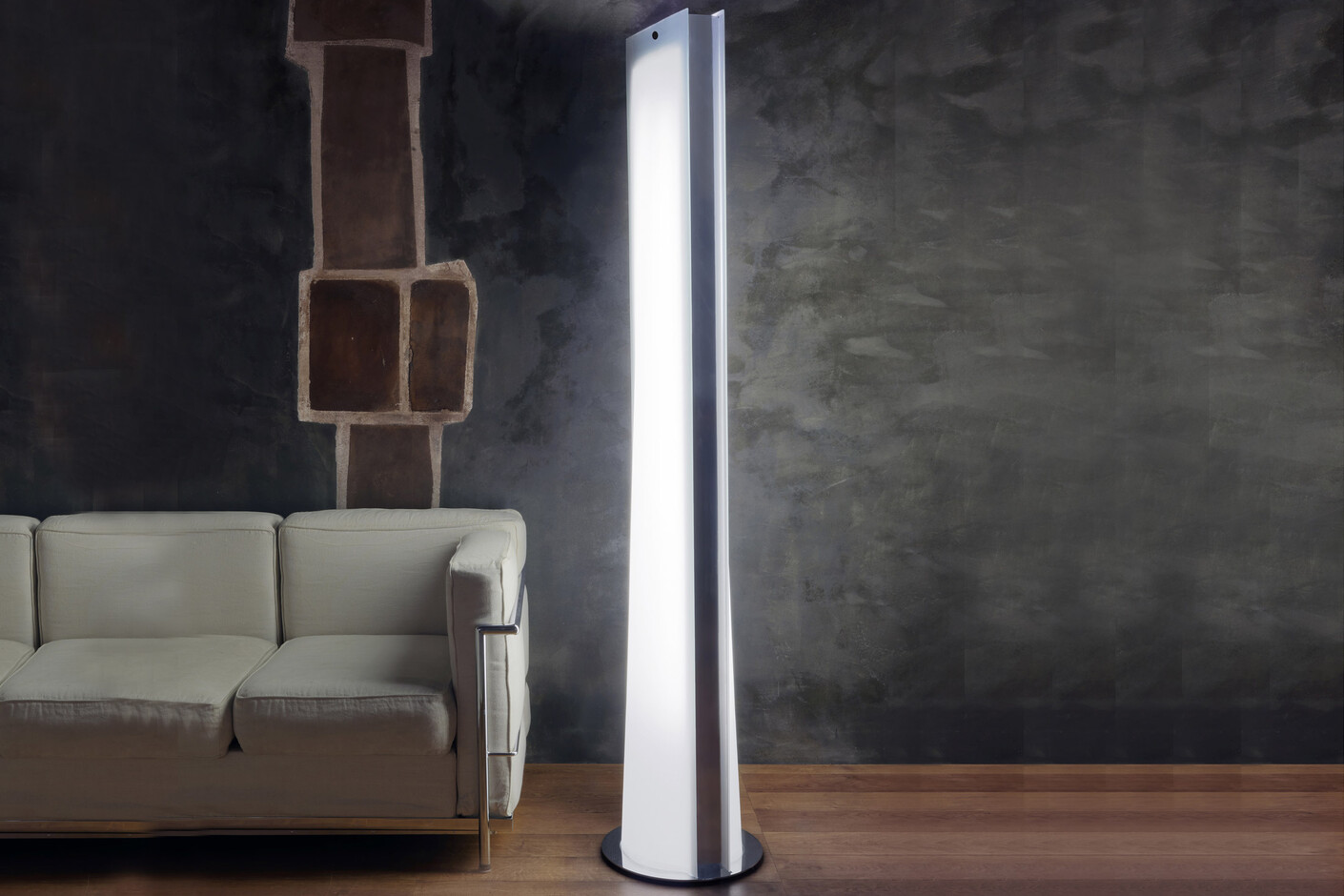 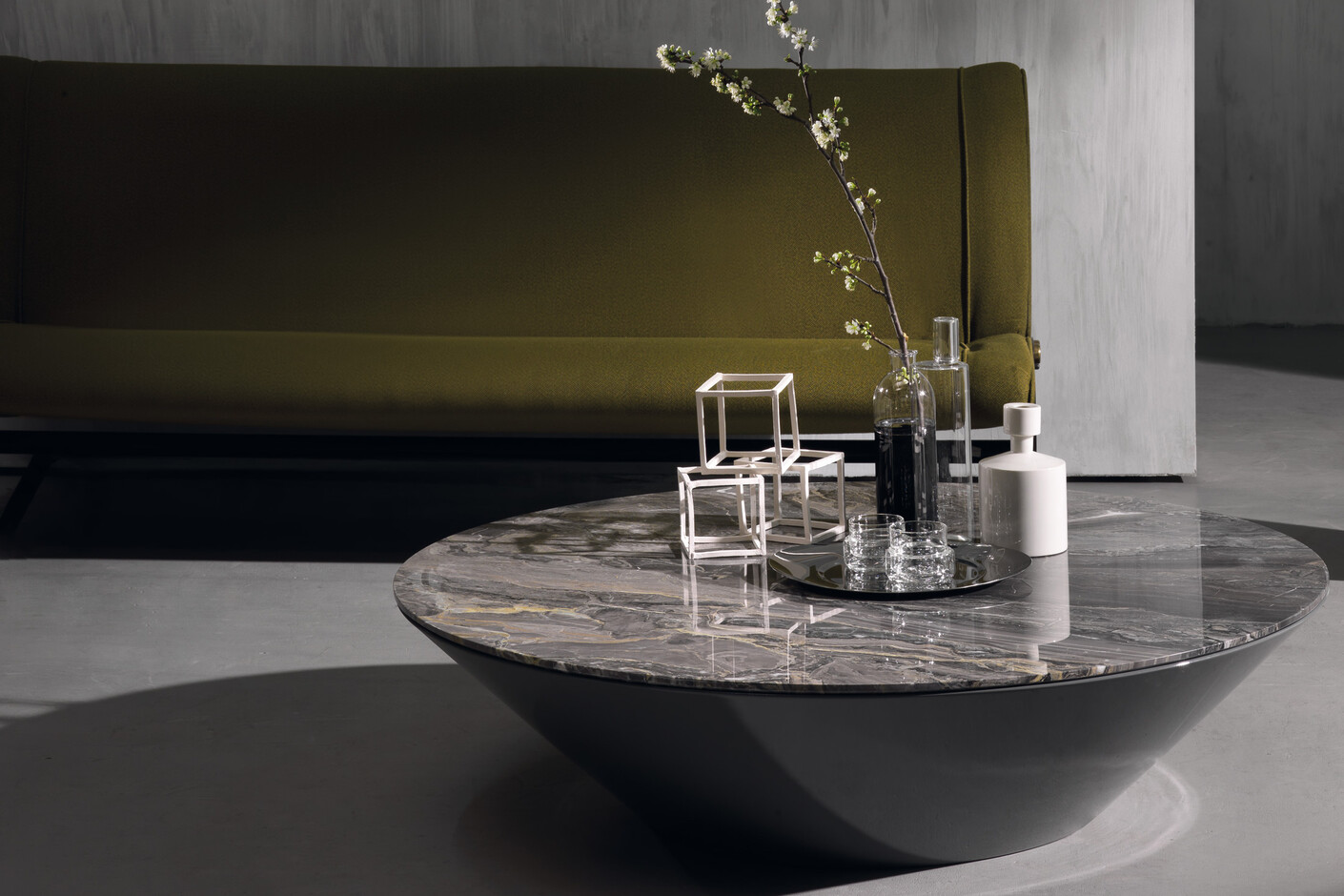 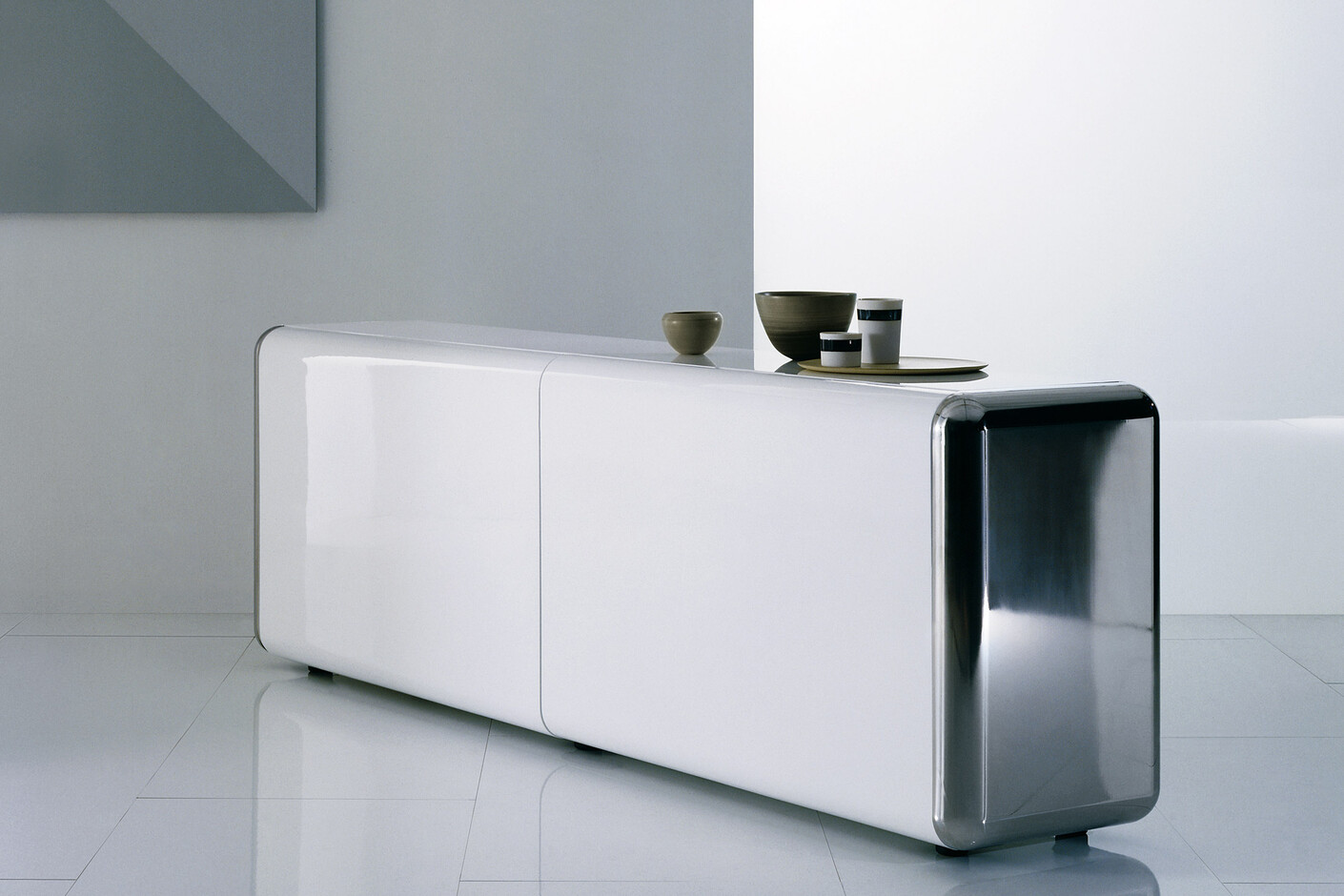 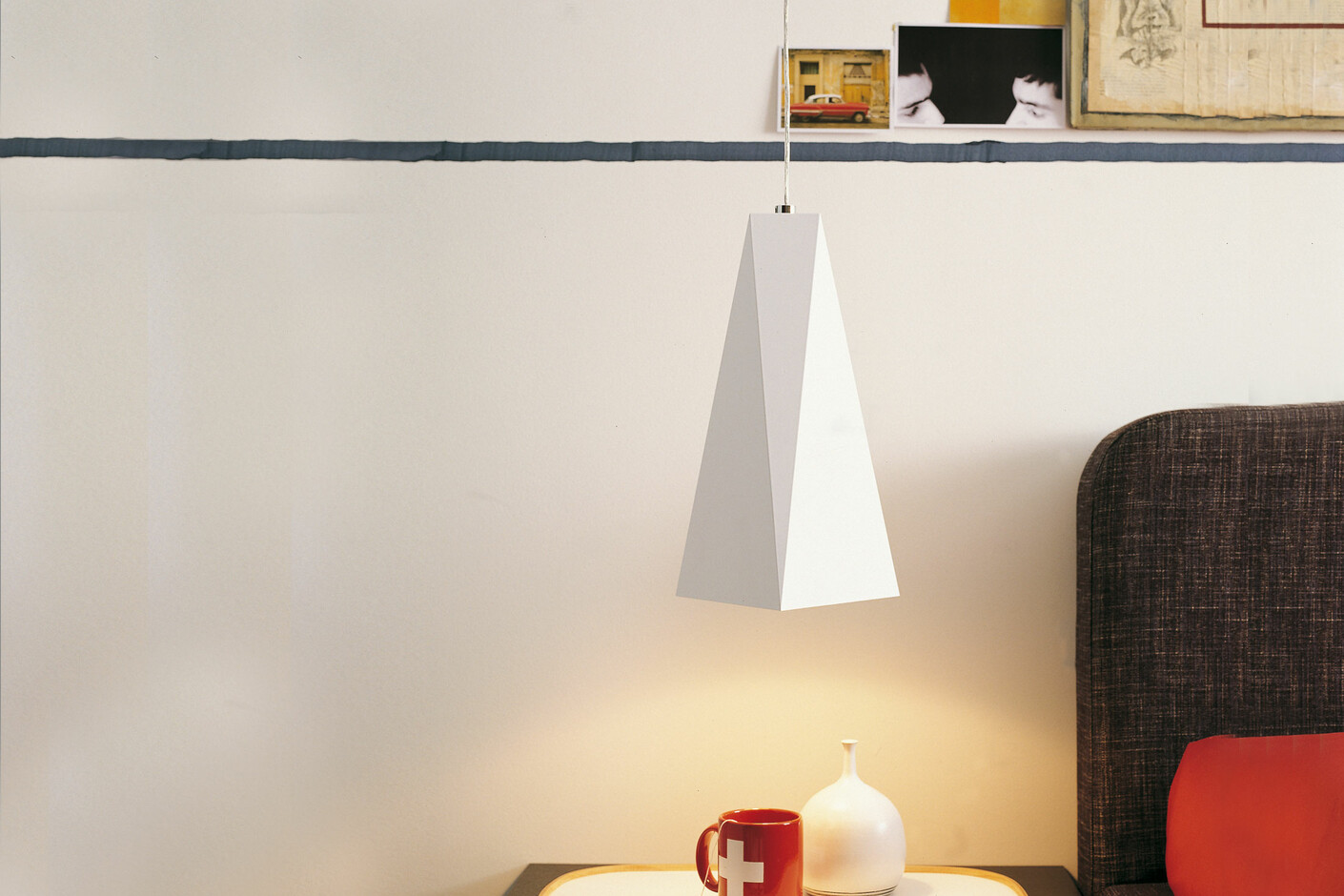 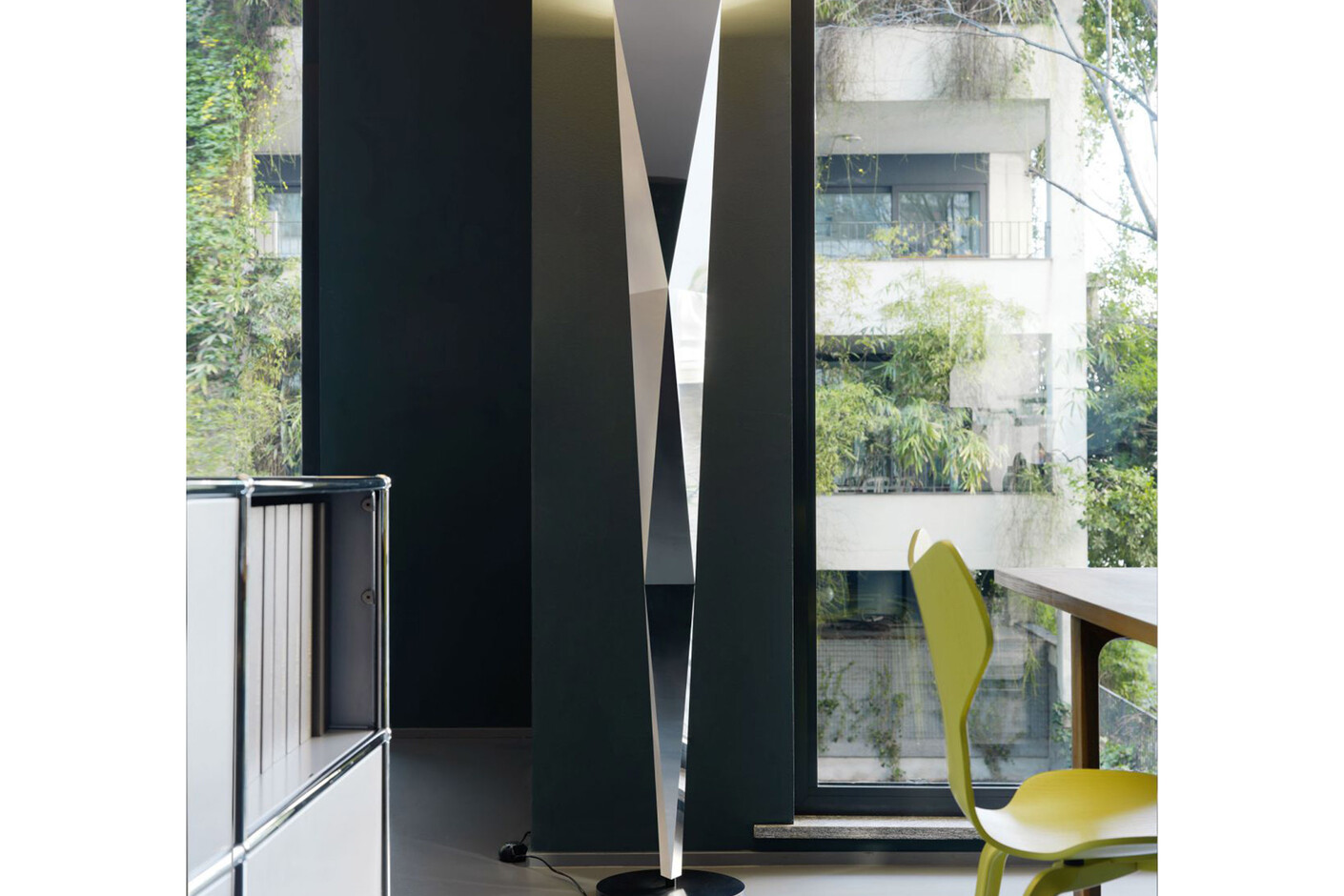 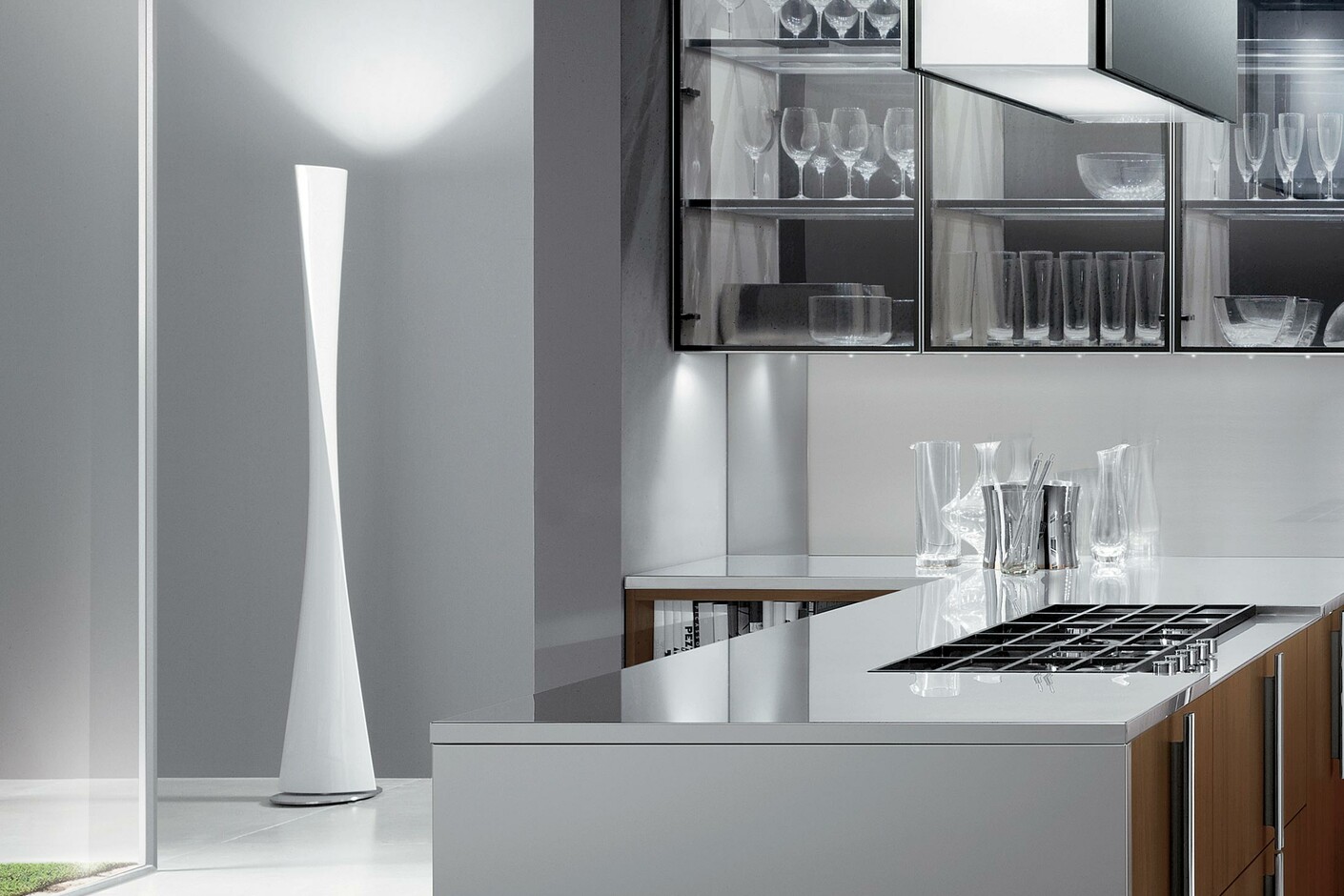 Born in 1973 Marco Acerbis graduates from Politecnico di Milano in 1998. From 1997 to 2004 he lives in London where he works with Norman Forster's Studio. Over these years he collaborates on the construction of the high Medical Research Building at the Imperial College Campus in London.
He becomes Project Architect for Capital City Academy, a 250 meter long High School for 1400 students which was recently opened by the British Prime Minister.

His interests cover a wide range of subjects from architecture to product design, from graphic art to any kind of visual communication.
He designs products for Fontana Arte, Morphos, Acerbis International and he is currently designing a 5000 meter square extension to their industrial estate.
He collaborates with Cebos and has been designing their trade fair display stands since 2001. He is developing a tourist guide for London.

His products have been published on several magazines and in 2000 the 'Standing' shelving wins the 'Young & Design Competition' third prize at the Milan Furniture Fair.
He lives and works in Bergamo.