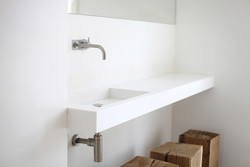 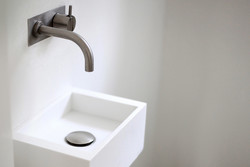 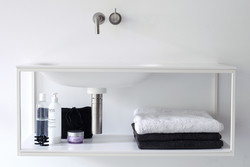 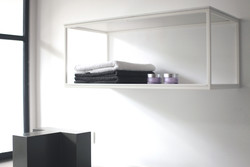 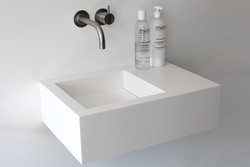 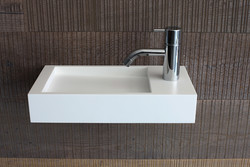 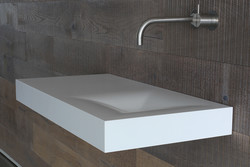 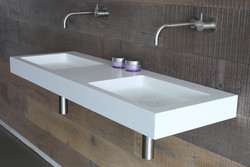 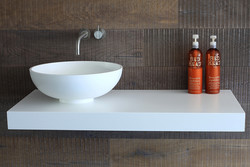 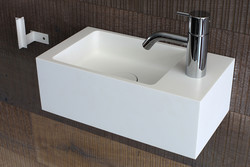 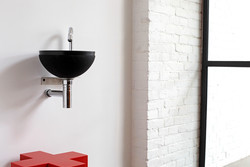 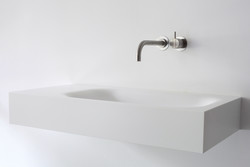 Marike began her career as a product developer at the Dutch furniture manufacturer Pastoe in 2002. In 2003 she co-founded a design label where she was the creative director for almost 7 years. Amongst the various accolades, in 2008 she has won the Golden German Design Prize and the iF design prize 4 times in 2005, 2007 (2x) and most recently in 2011 for her Blend handrinse collection.