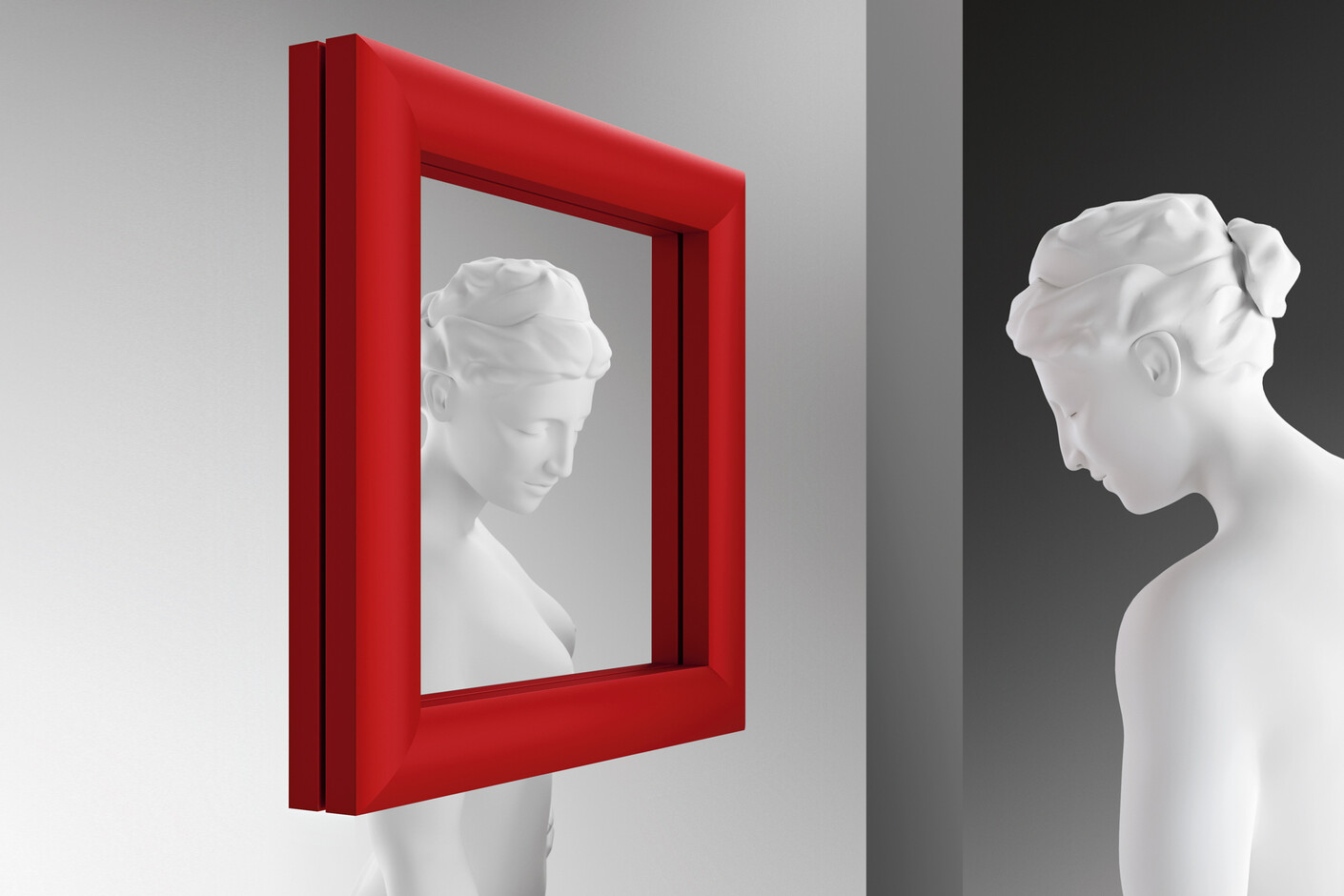 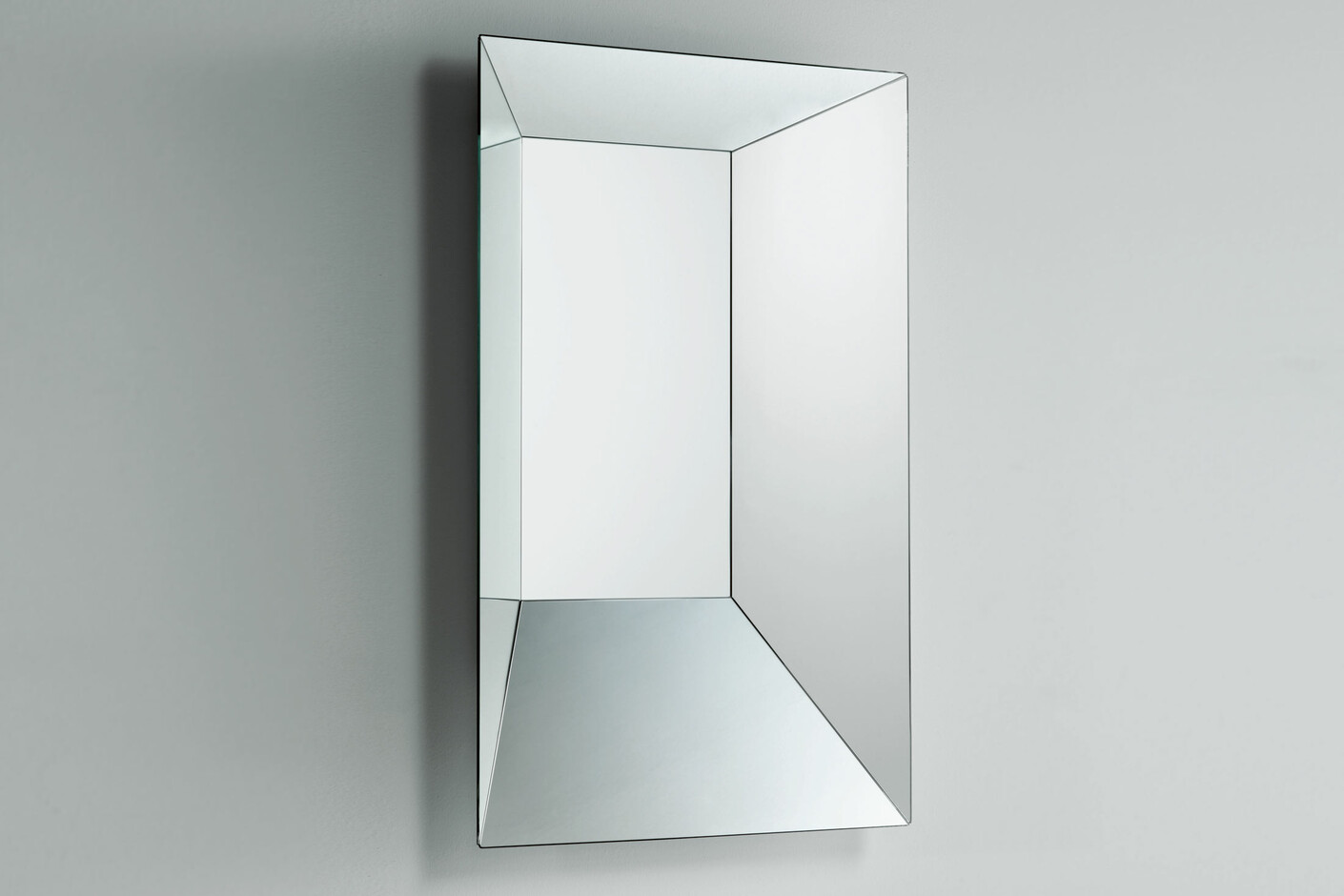 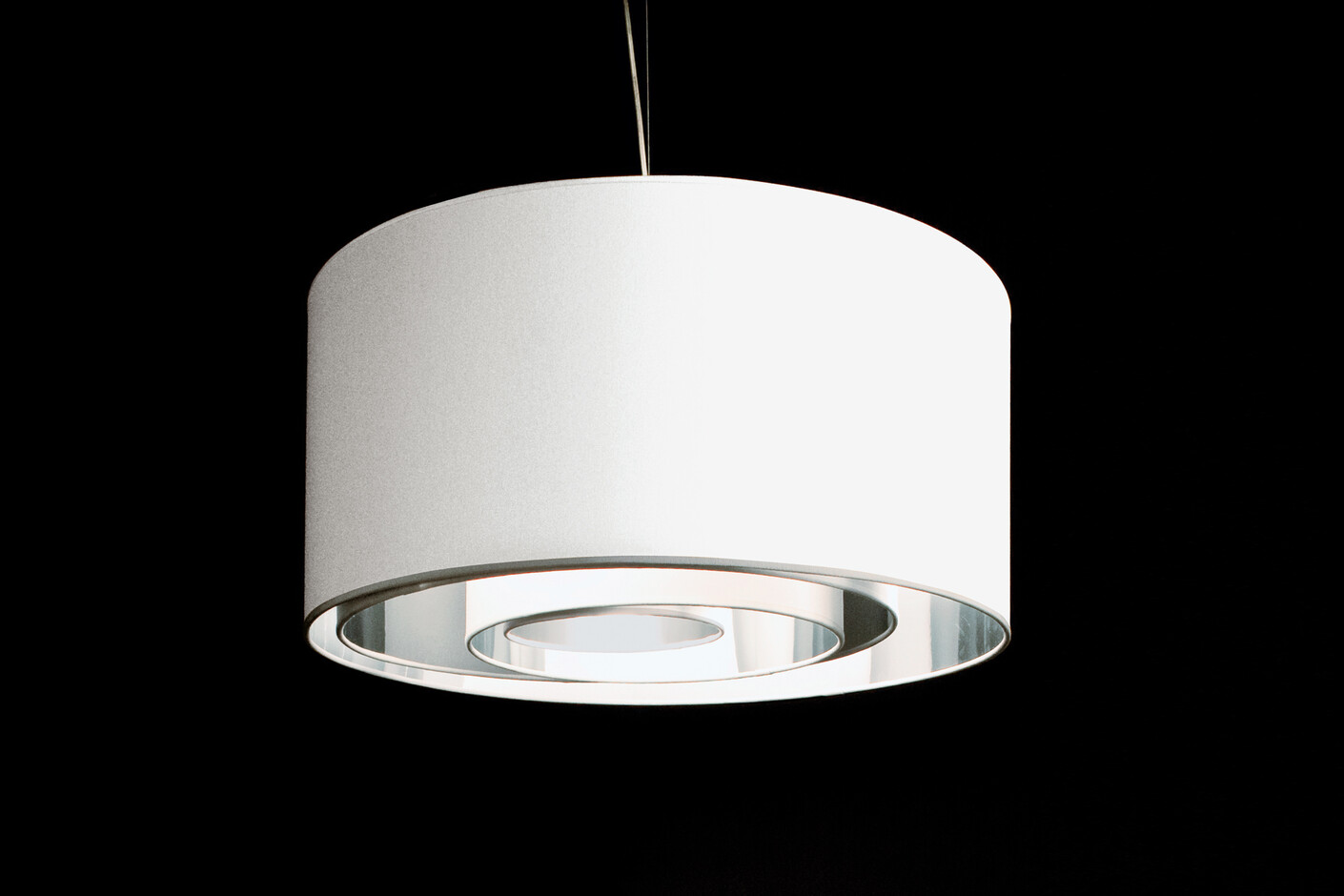 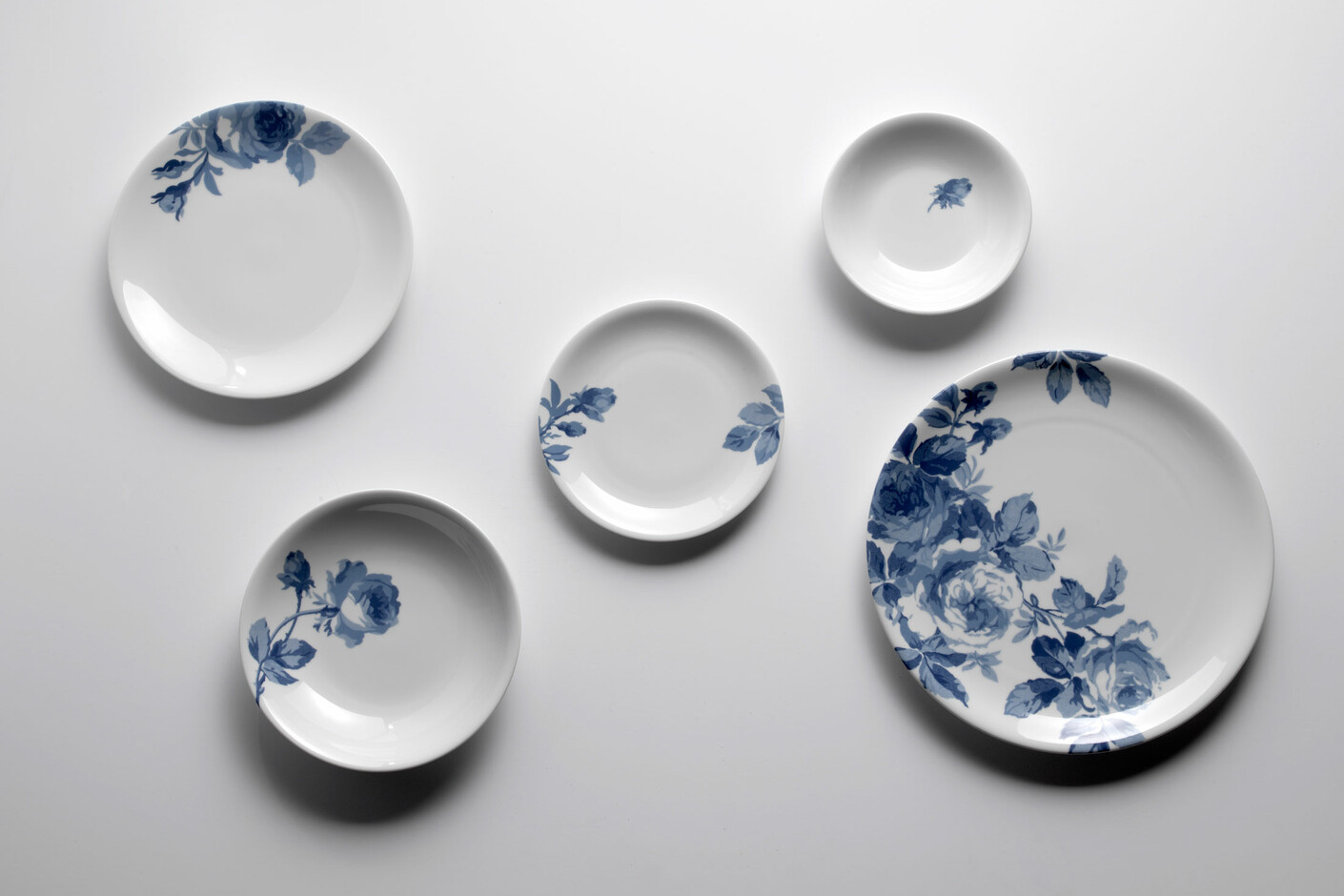 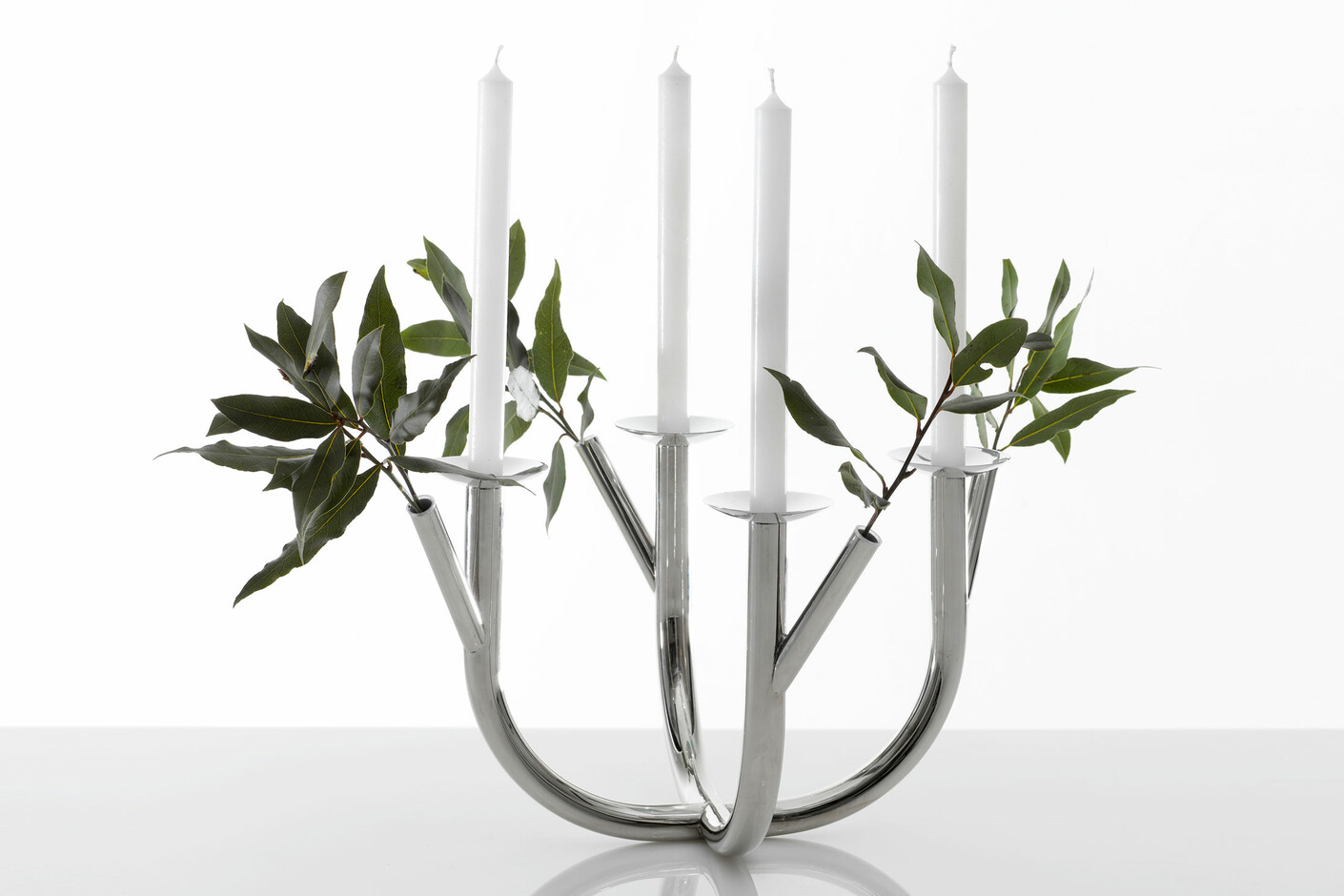 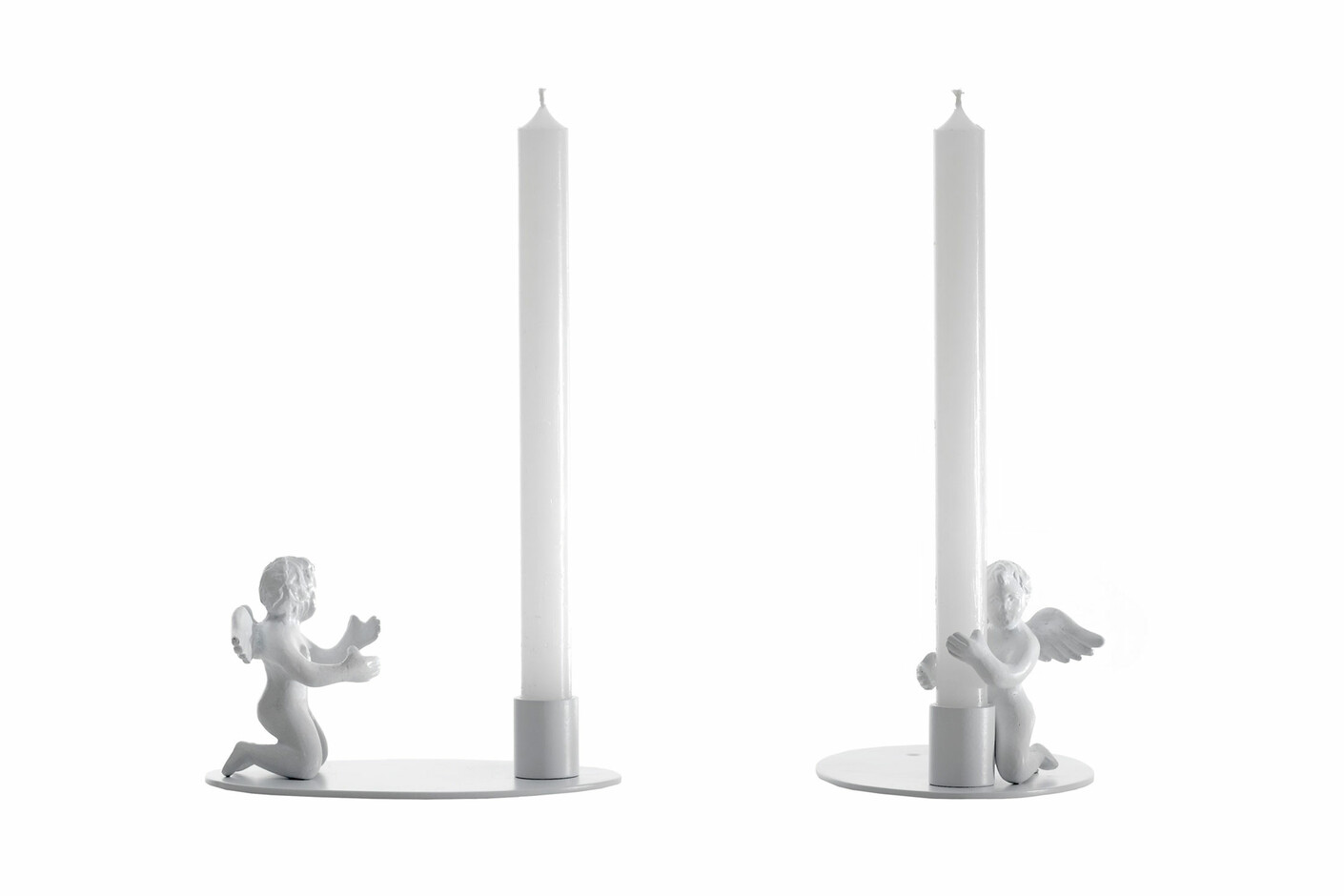 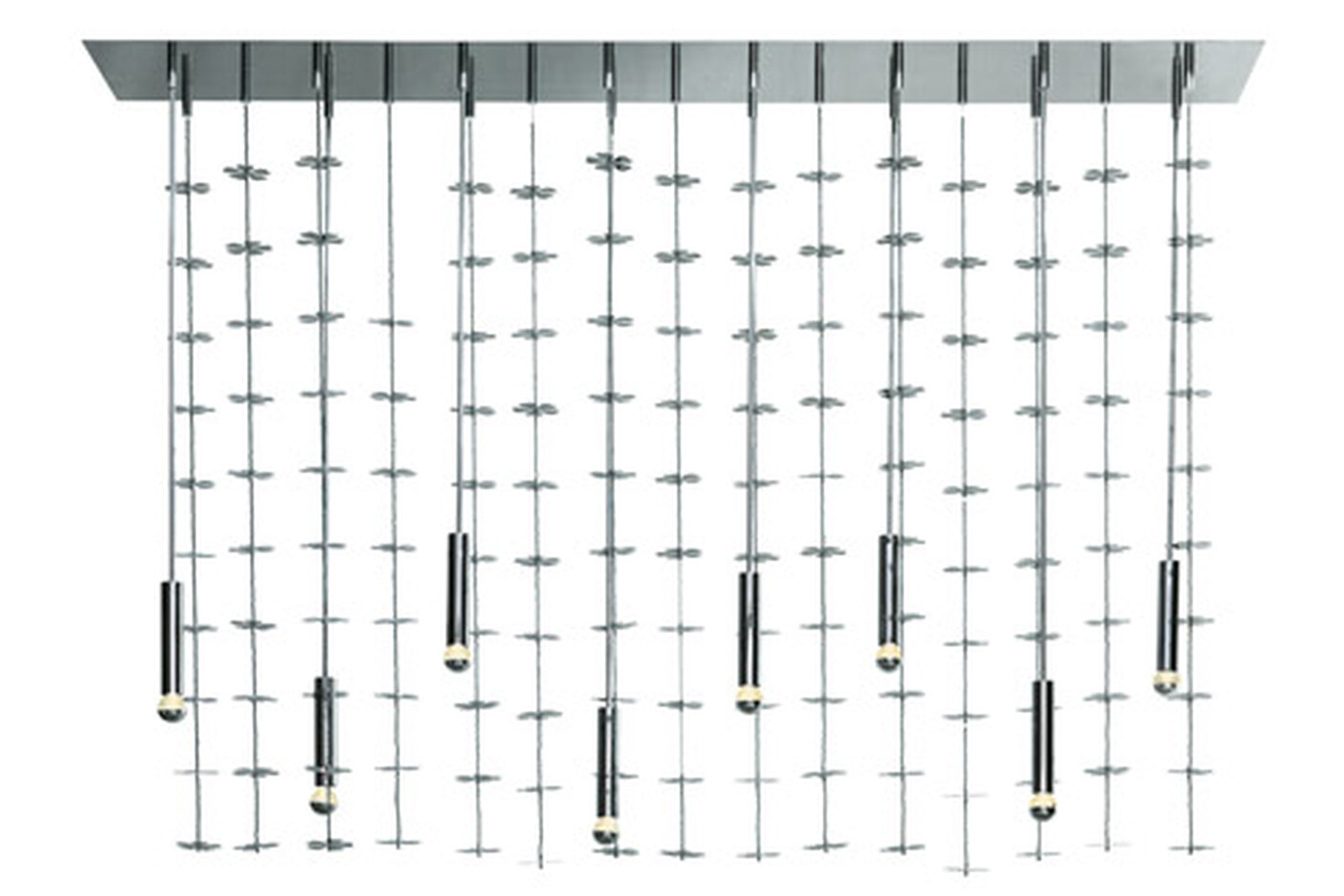 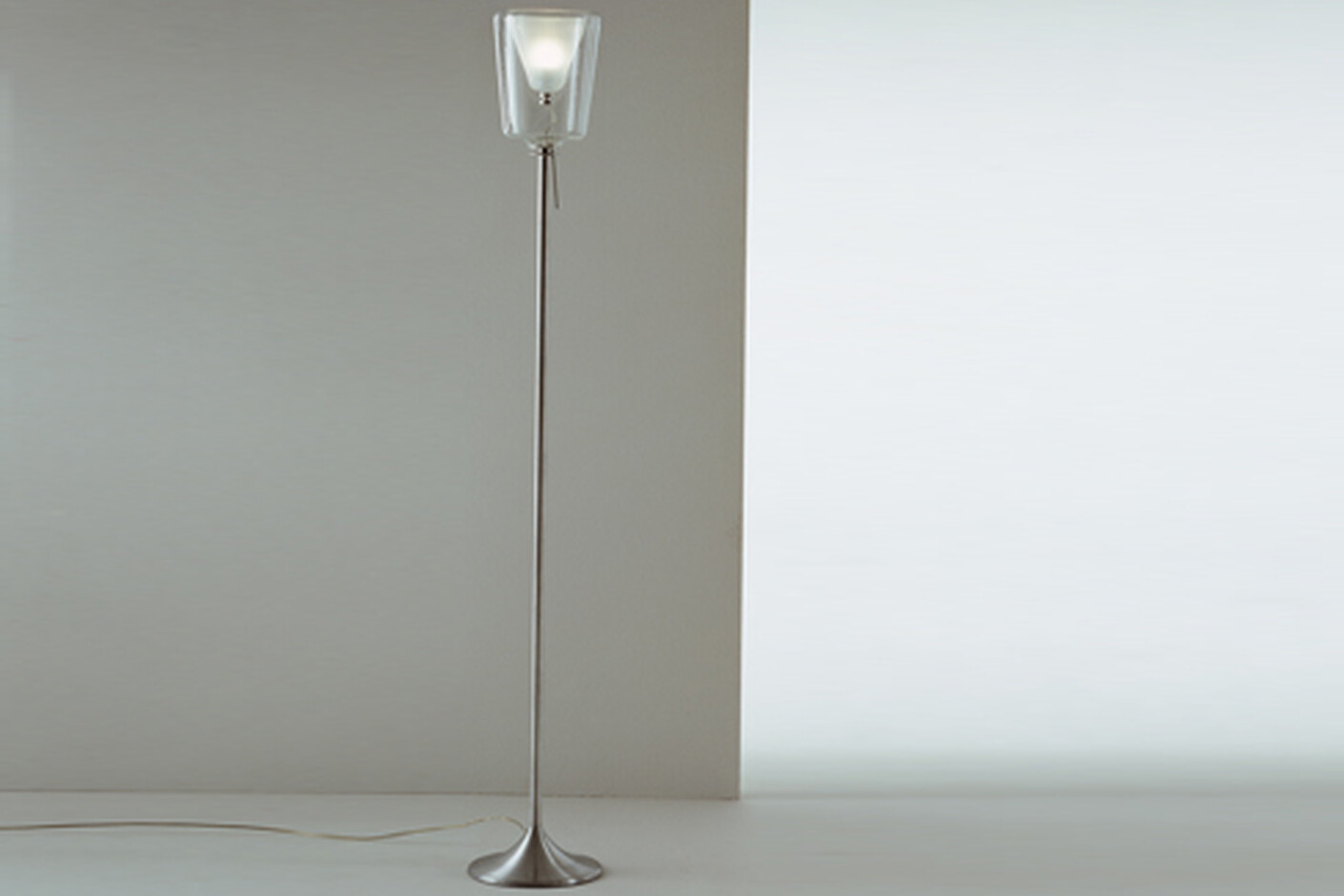 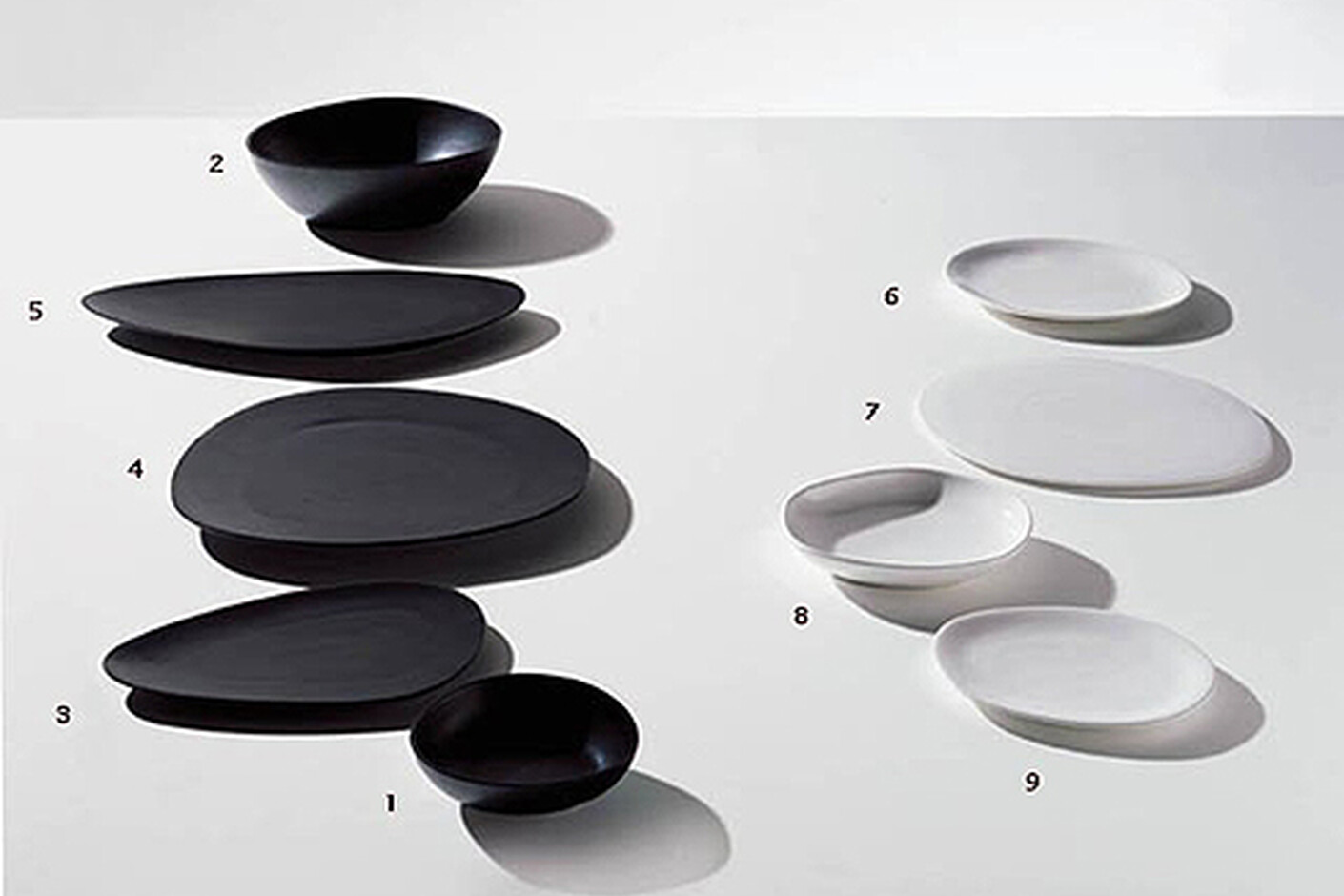 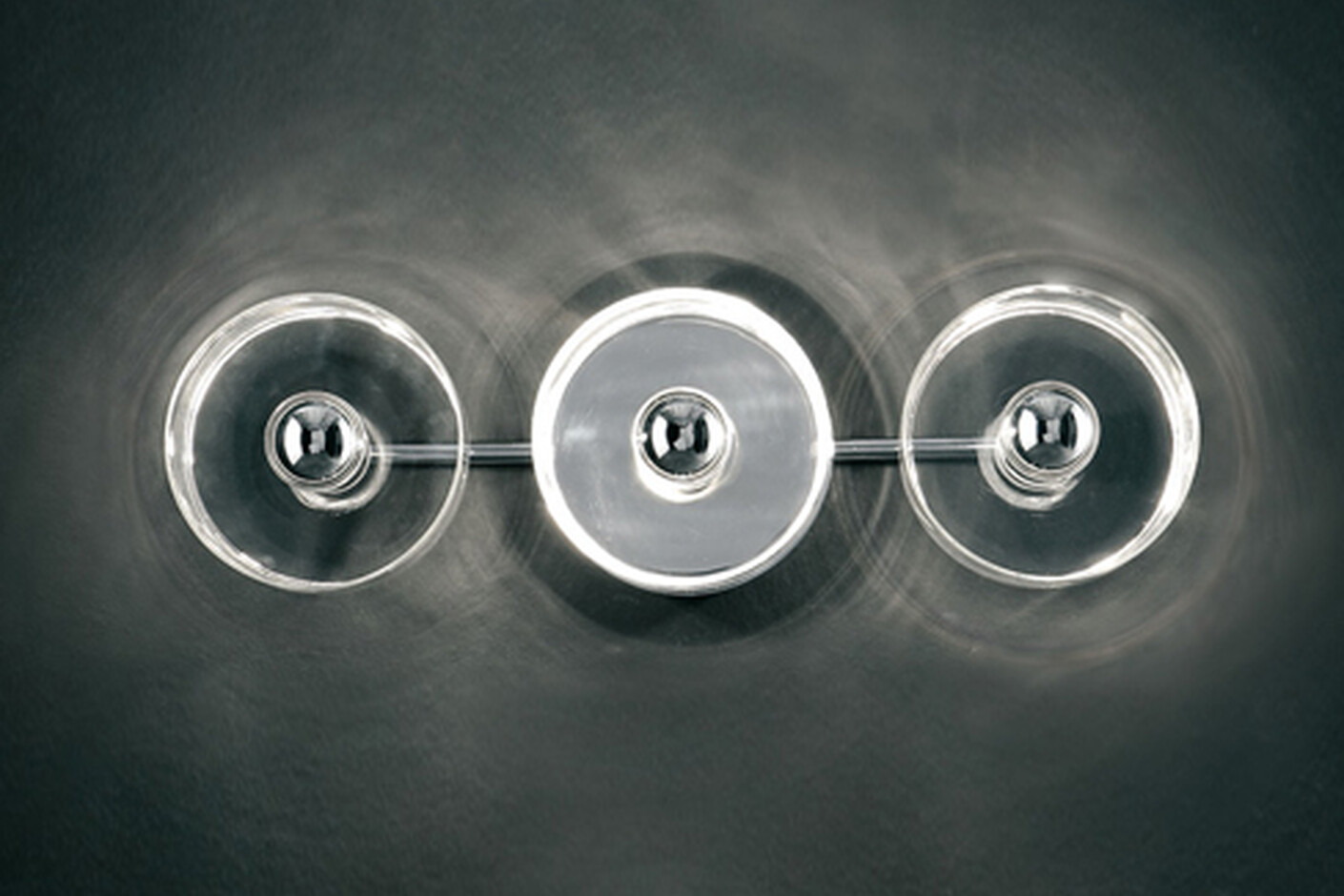 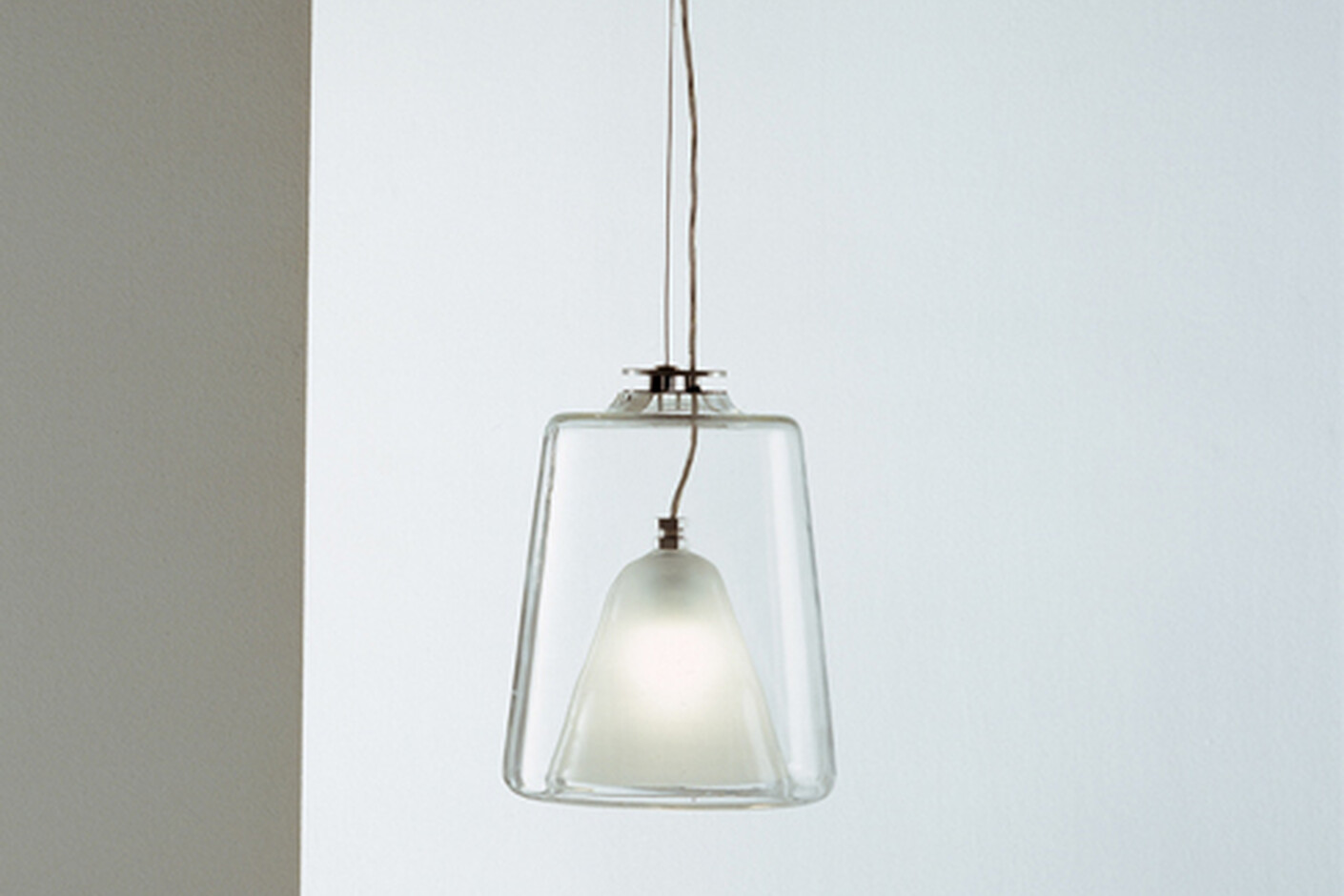 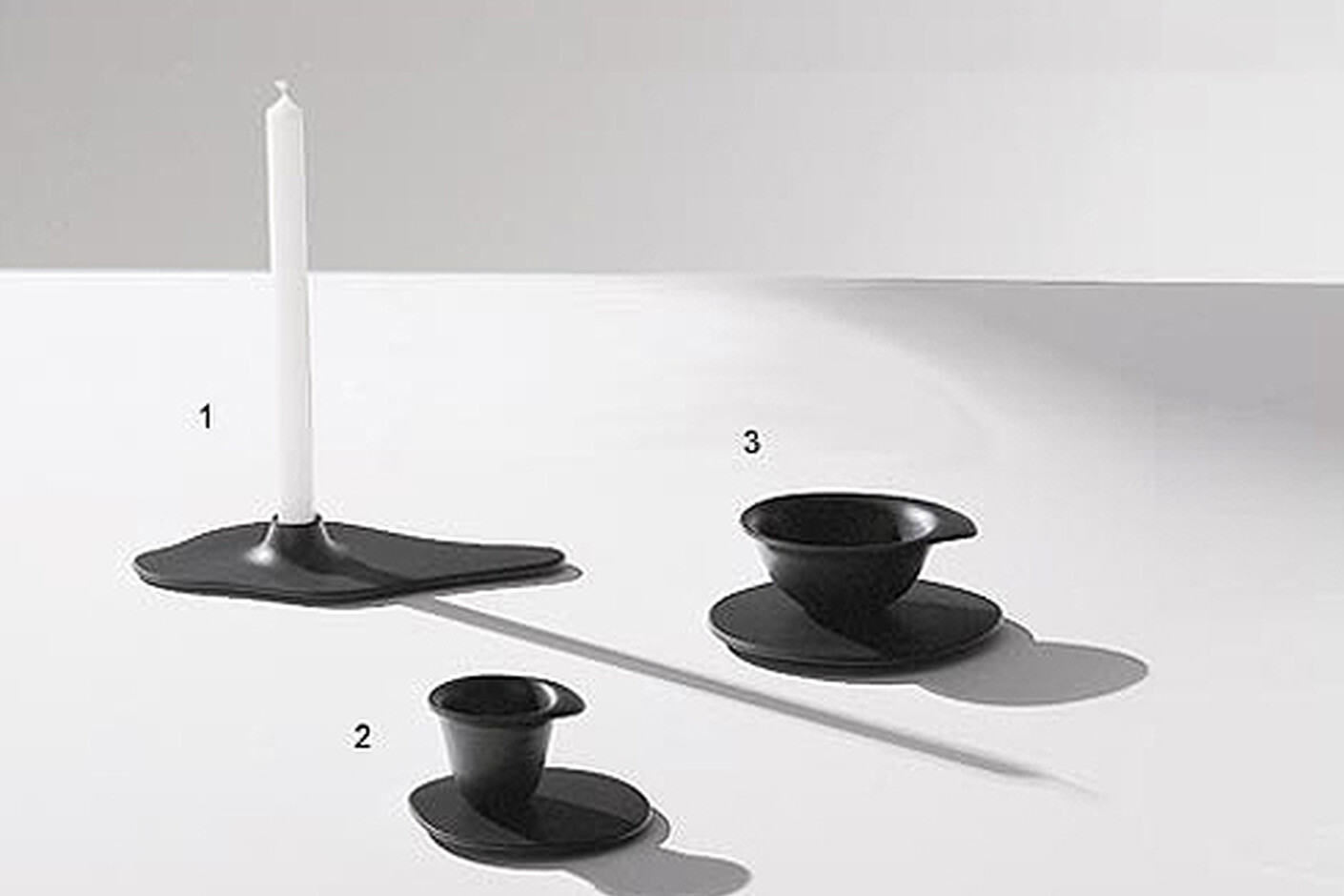 Born in Trieste in 1958 and Verona in 1954, respectively, Romanelli and Laudani have been collaborating since 1986.
They have designed for Arflex, Fontana Arte, Up&Up and are currently working for Driade, Montina, O luce, Cleto Munari.

/>In exhibit design sector worthy of mention are:
the important presentation on "Gio Ponti" in Milan
(1997) and, for the Jacqueline Vodoz and Bruno Danese Association, of which they are president
and vice- president respective

Together they have written "Gli spazi del cucinare", Electa, 1989; "Dichiarazione di Interni: the Italian apartment between 1947 and 1993"

ntly in their offices in Milan and Rome, Romanelli and Laudani are involved in architecture and interior design (their realisations have been published in the main international magazines).

, afterwords he has been editor of the magazine "Abitare". Since 1996 he has been Montina's art director.