Martino Berghinz was born in 1963 in Milan. In 1989 he obtained a scholarship for the Lisbon Facultade de Arquitectura and in 1992 he graduated in architecture from Politecnico di Milano. He started his career working for Manolo De Giorgi Studio followed by a collaboration at Antonio Citterio Studio. From 1997 to 2000 he was Senior Designer at Piero Lissoni Associati. From 2001 he worked on architecture, installations and concept creations as Patricia Urquiola's partner until 2008 when he opened his own studio in Milan. He covers a wide range of activities, such as architecture, interior-design, exhibition-design and art direction. 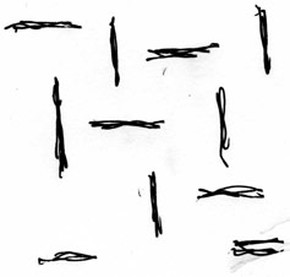