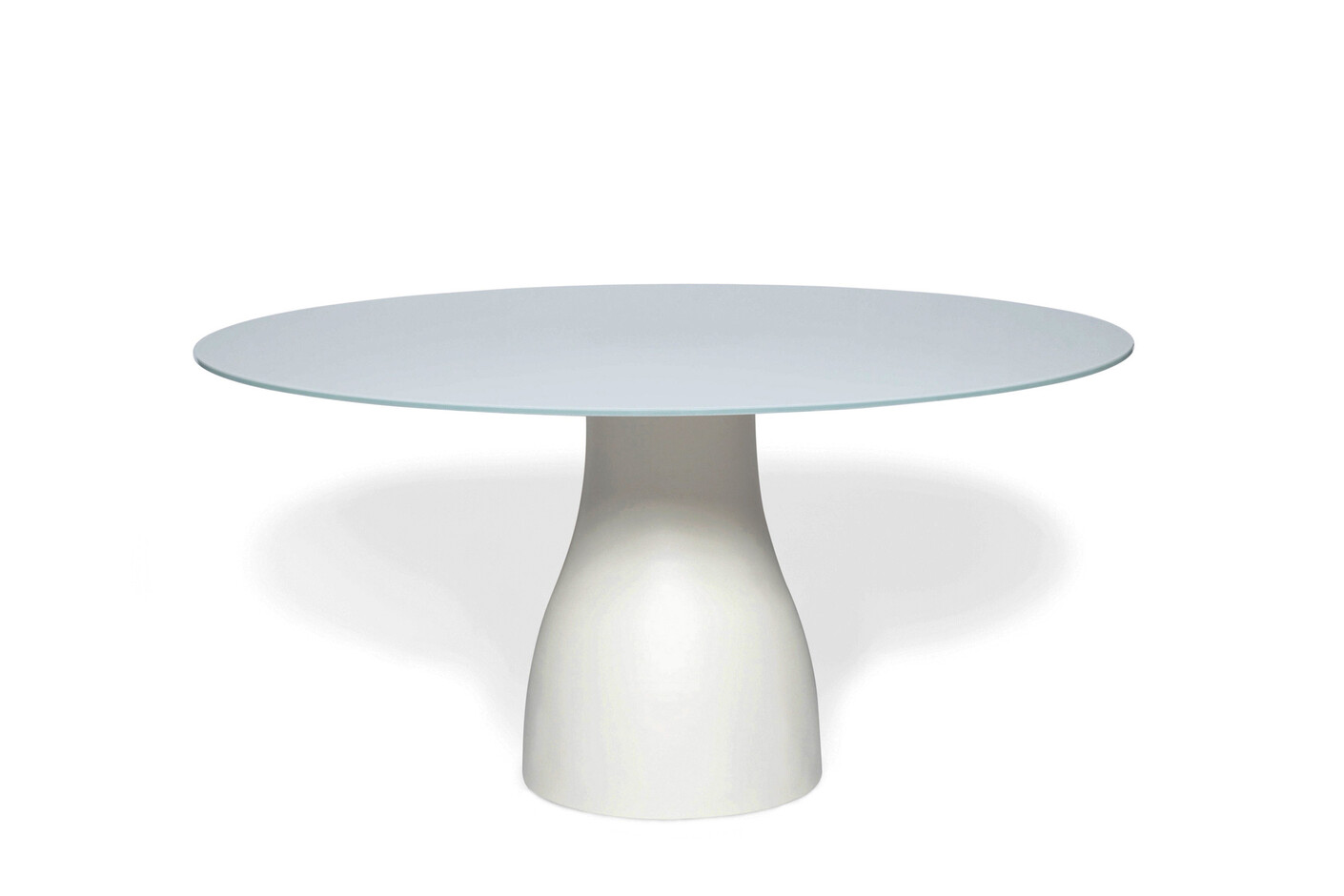 Born in Cantù in 1978. Graduated from "State Institute of Art in Cantù" as "Master of Art in Cabinetwork" in 1997 and post-graduated from "Politecnico of Milan" in Industrial Design in 2004. From 2004 to 2007 he attended courses and collaborations in

some architecture and design offices in Milan, where he gained experience in industrial design, graphic and architectural design from building to furnishing. Since 2007, convinced that it is not enough to draw well "to do design", but that it is als

o necessary "to sully his own hands", he has set up on his own account trying to establish his "idea workshop" called "design-lab. Currently working with furniture artisan companies, with industries of construction and tourism sector. The

method to compare with his customers is "to get into gear", trying to assimilate making and philosophy in order to understand limitations and potential.