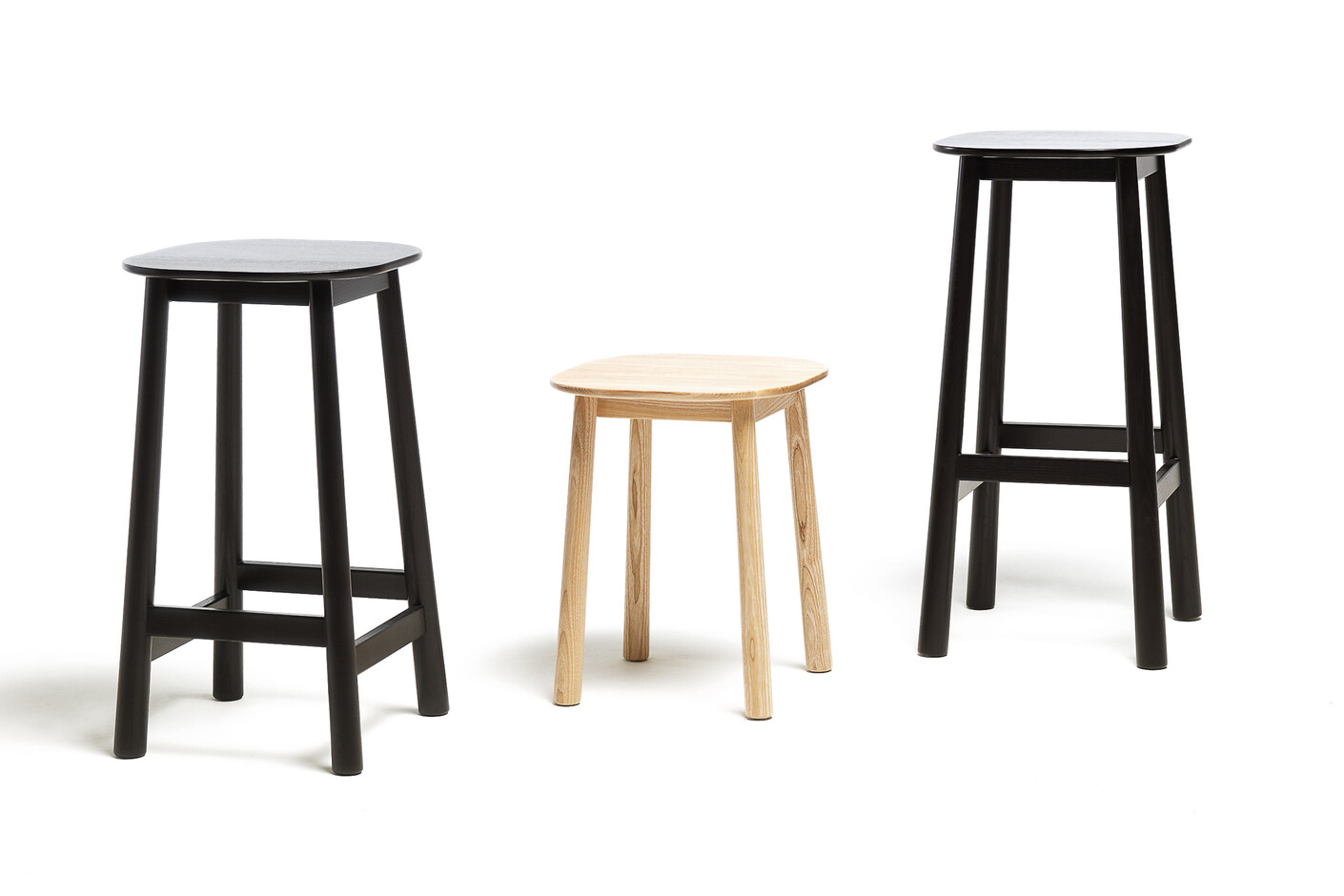 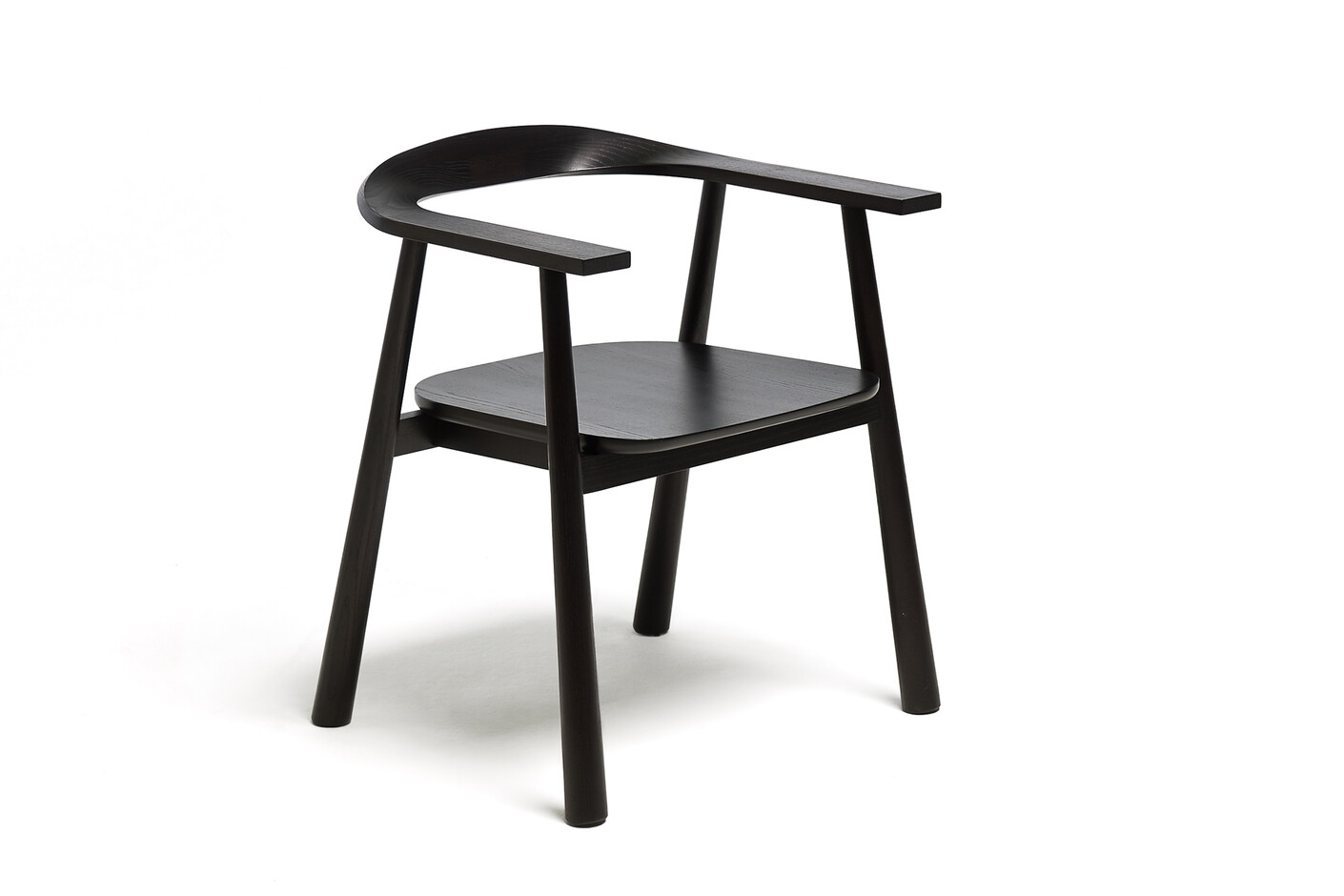 Patty Johnson is a Canadian designer who is interested in the interchange between research and design, and, commerce and culture. She collaborates with partners, enterprises, manufacturers, communities, governments, and designers creating new kinds of des

ign programs and product collections. Although based in Toronto, she thinks of her studio as a mobile network looking to combine the strengths of complimentary groups to build new linkages, new cultures and new ideas. She creates new platforms for governm

ent funded, multi-year design programs in places like Haiti, Africa, South America and the Caribbean as well as new products for manufacturers. Her work has been exhibited extensively and received many awards. Recent honours include three ICFF Editors Awa

rds, Wallpaper’s Best of 2010, and, Fast Company’s Design Issue, 2011. With the University of Toronto’s Rotman School of Management, Designworks Centre, she received a Skoll Foundation seed grant to investigate new economic and design models for alternati

ve means of organizing creation and production. She is on the advisory board of the IDS in Canada. Patty Johnson was educated at the University of Toronto, Toronto, and, Central Saint Martins College of Art and Design, London.