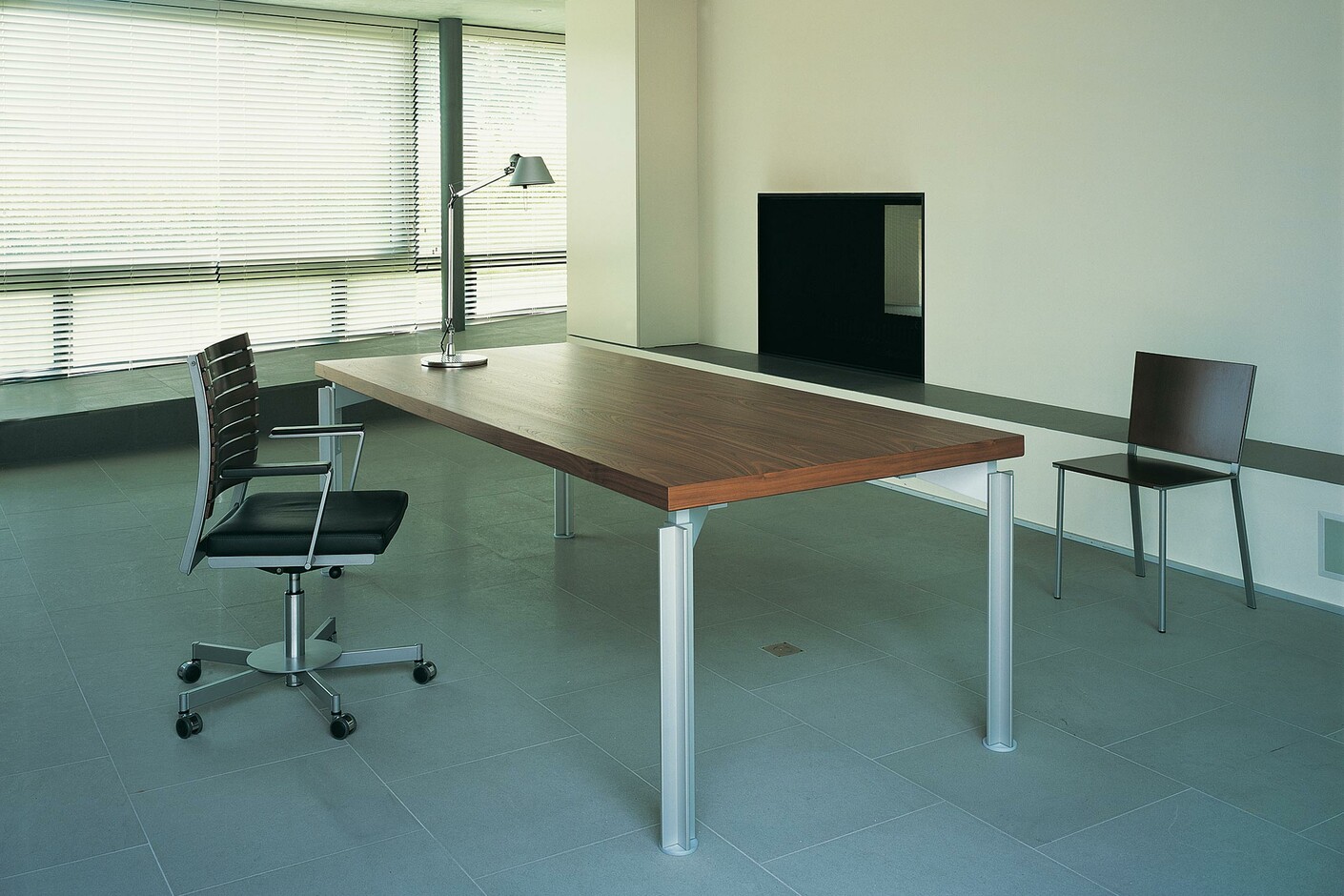 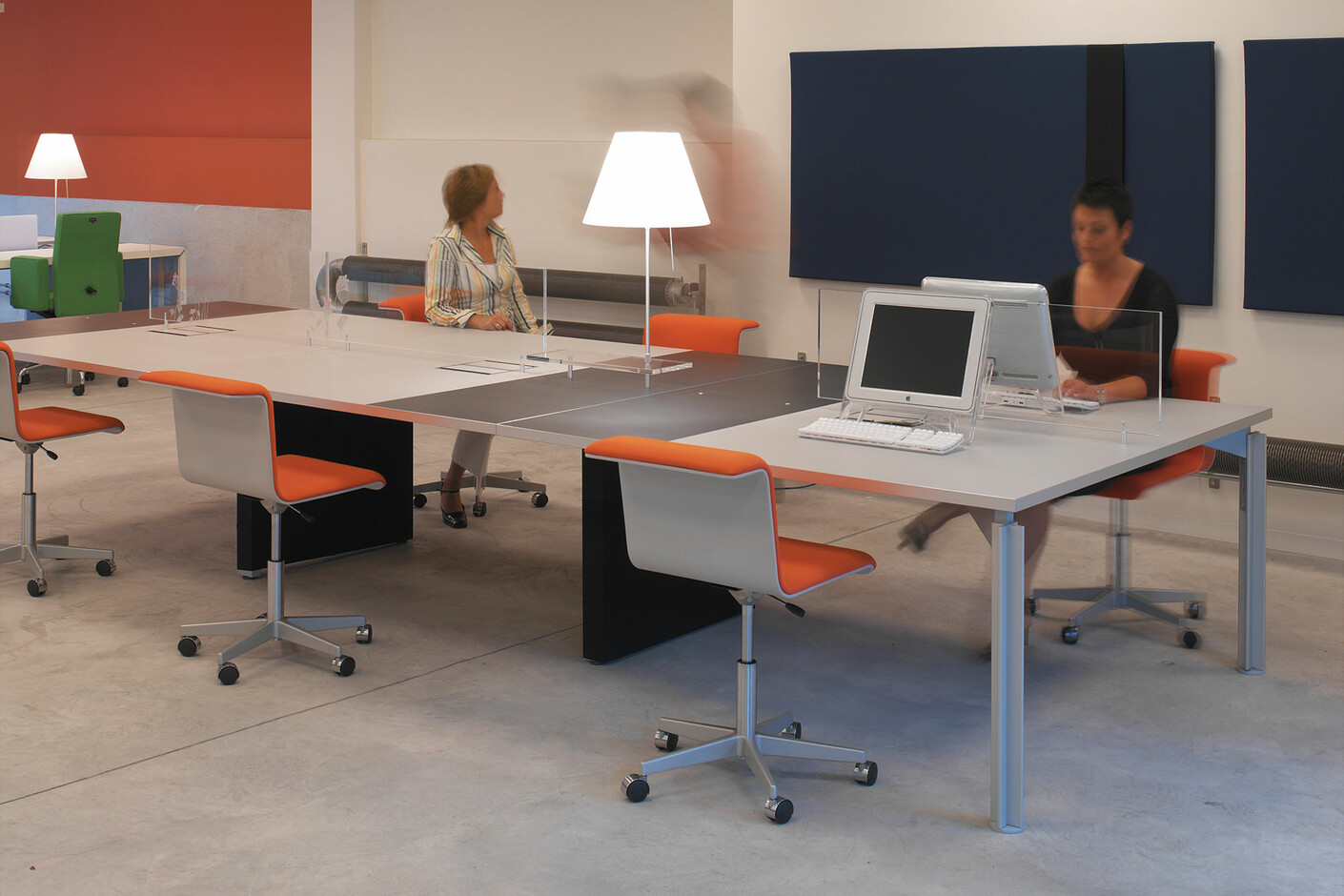 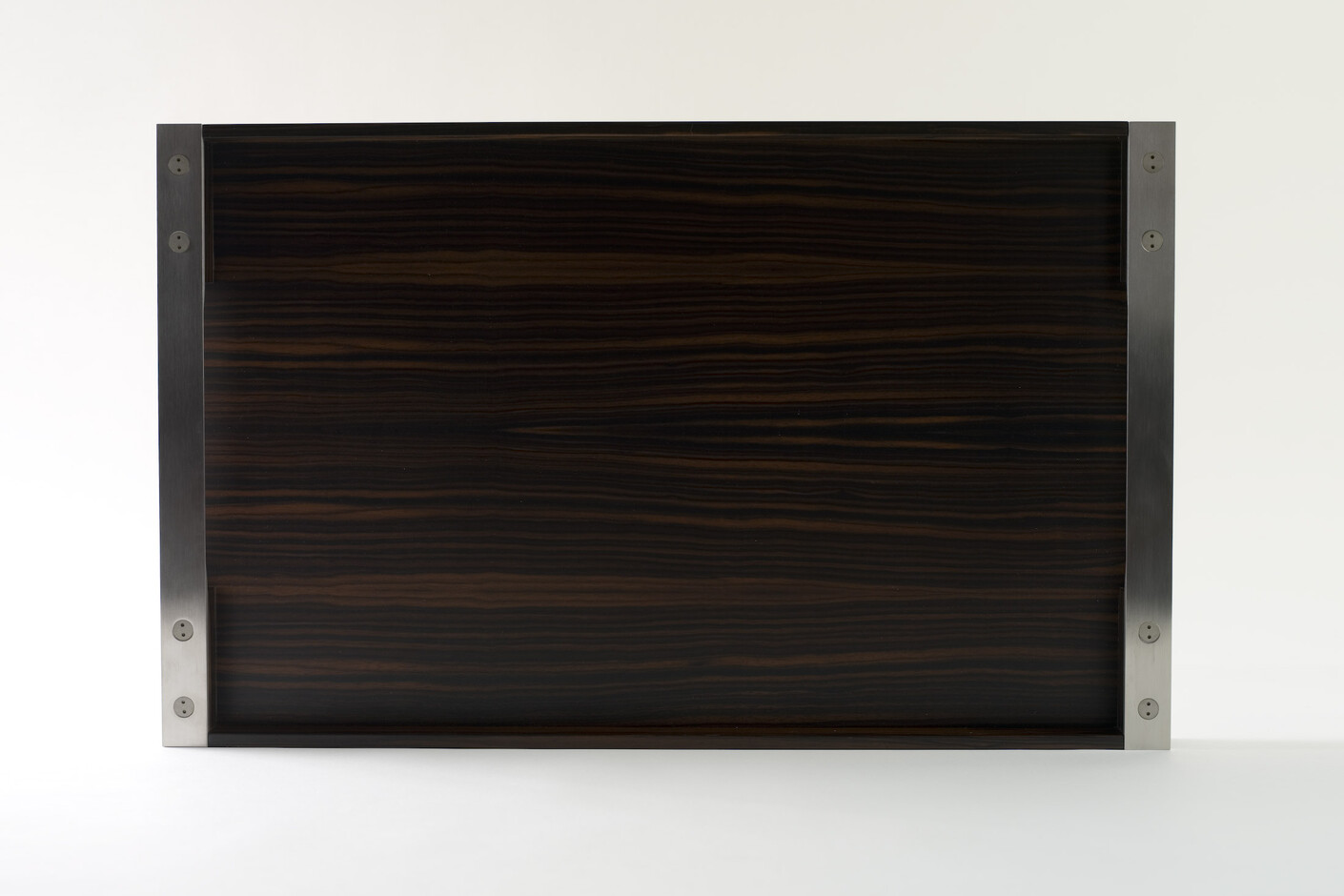 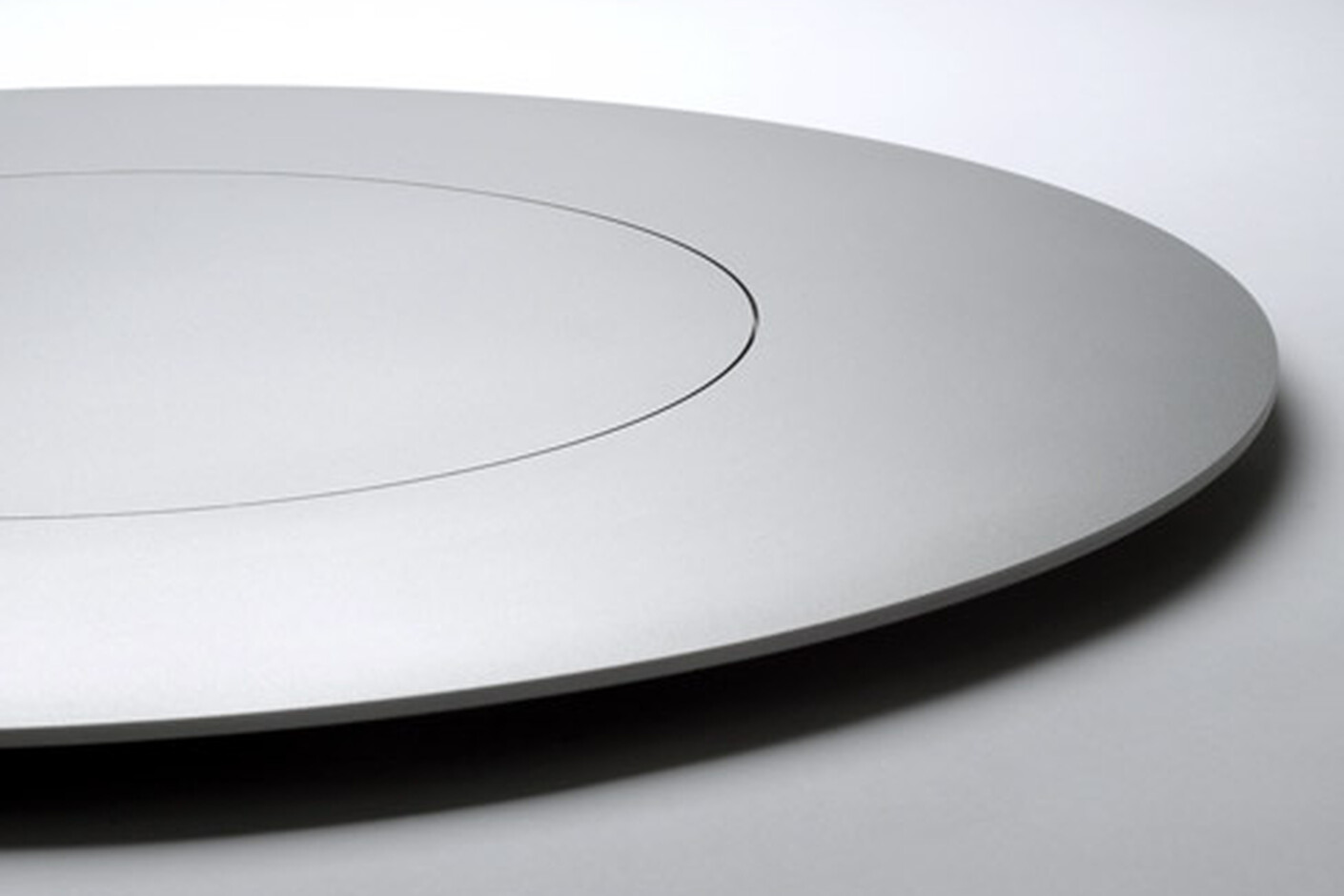 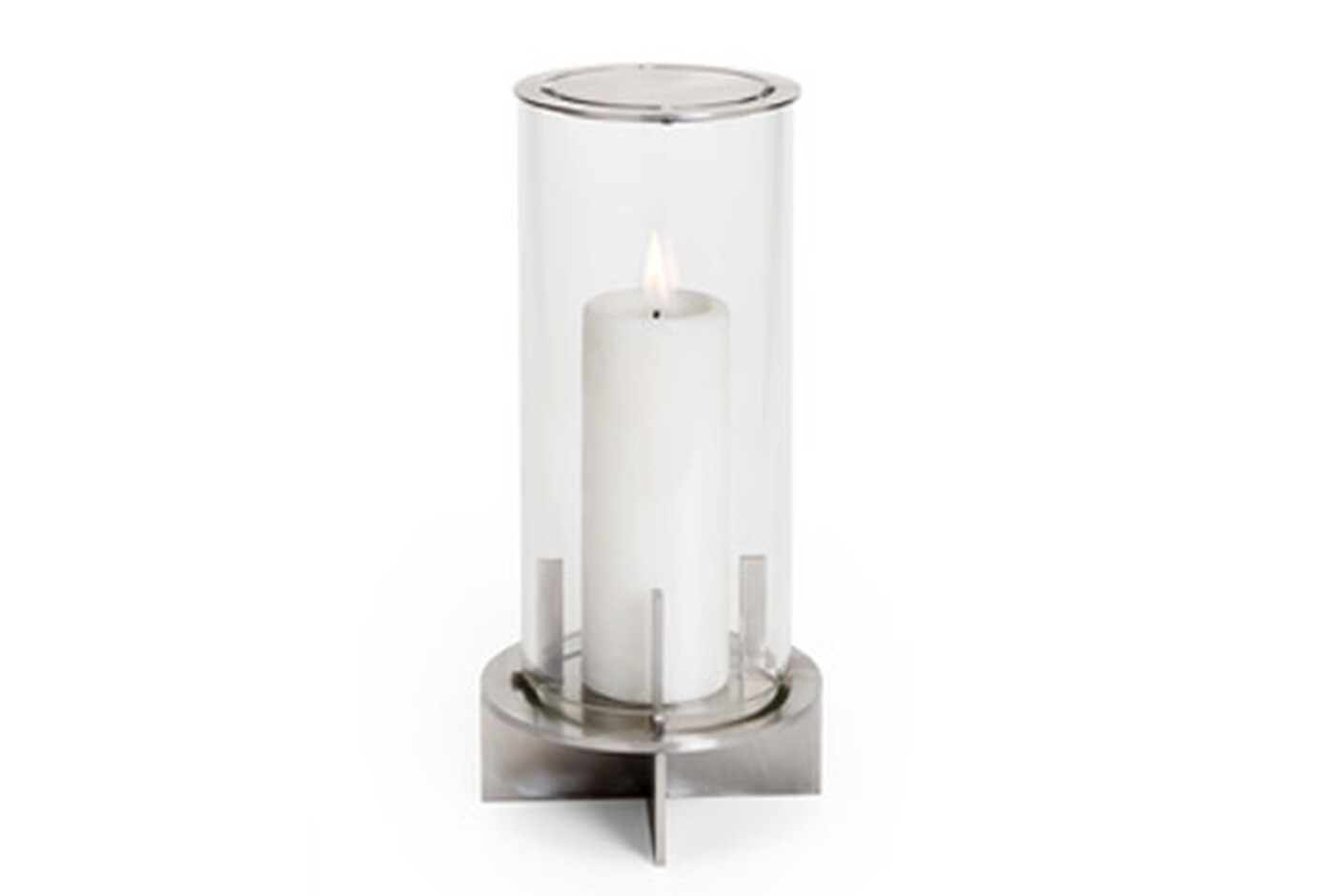 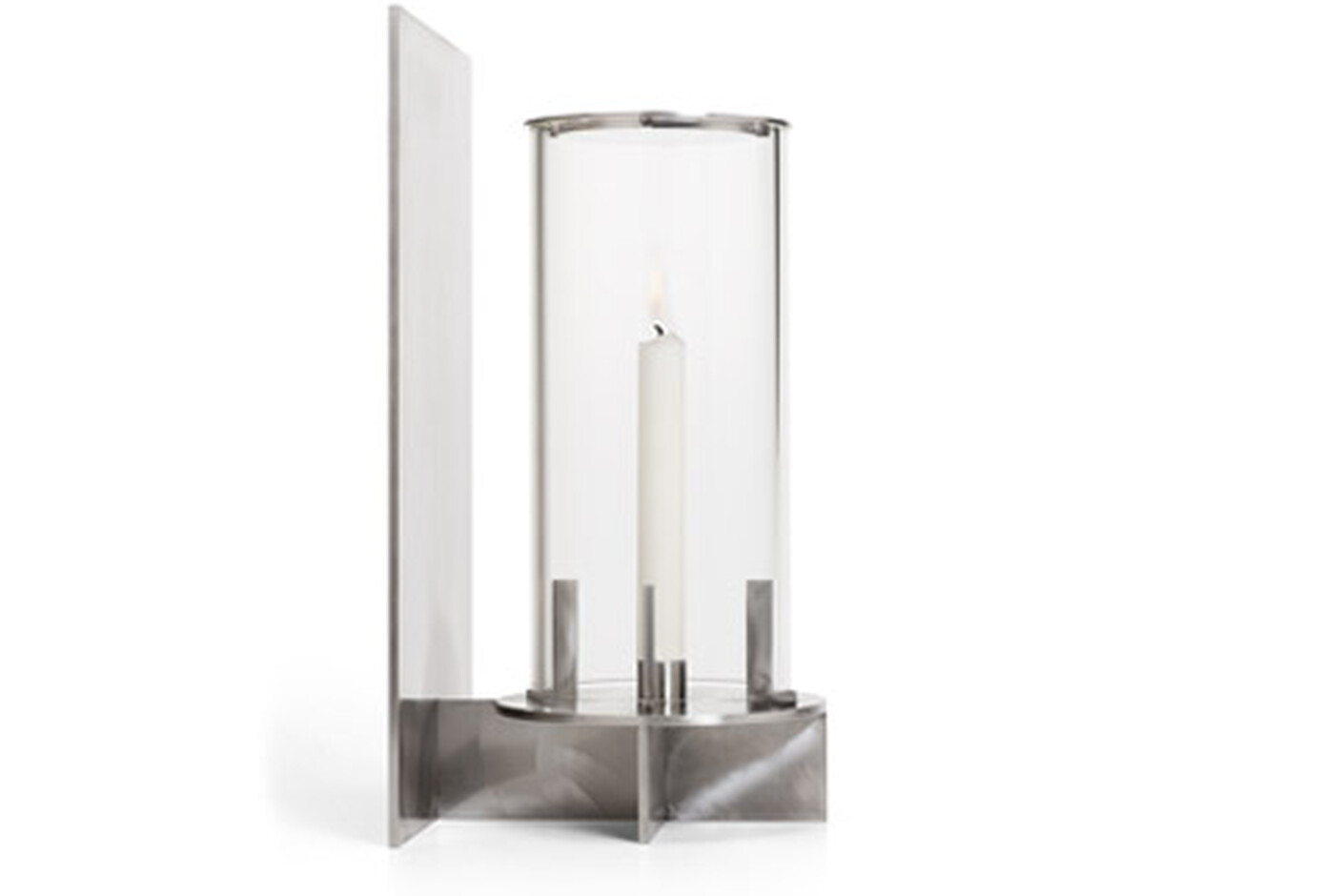 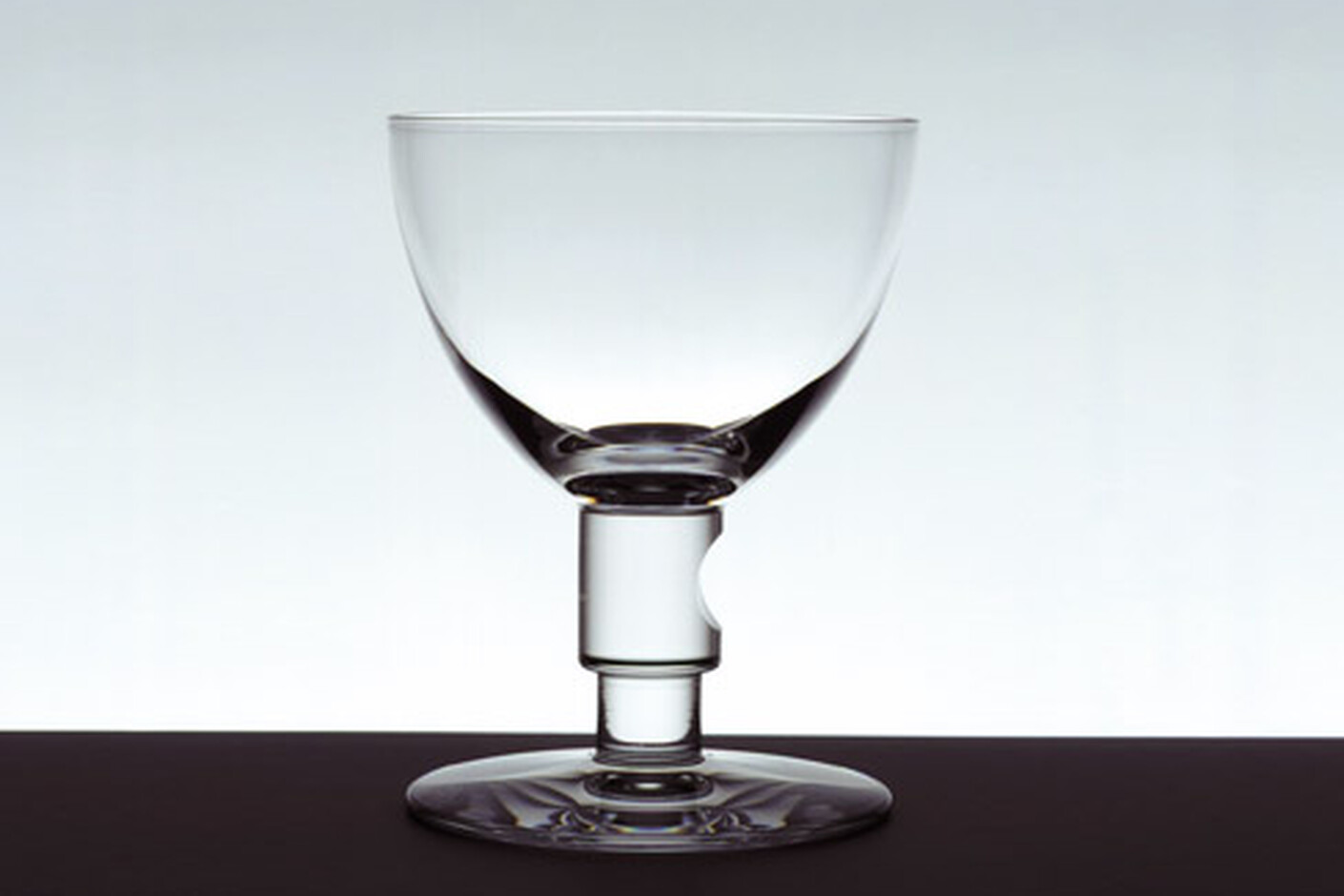 Claire Bataille and Paul ibens studied together at the Henry Van de Velde Institute in Antwerp where they both received greatest distinction in 1962. In 1968 they decided to work together. 45 years later they are still partners.

Ever since working together, ibens and Bataille have gone on to add an awe-inspiring oeuvre to their name, ranging from private residences, over shops and offices to public spaces.

Besides to architecture furniture and object design has been a second passion of theirs. Throughout their entire body of work, they have adopted the golden section, resulting in a minimalist visual language which, close to half a century later, continues to be seen as fresh and innovative.

In the beginning of the 90’s, requests for new designs came from several Belgian manufacturers. Those collaborations became such a great success the duo received a lifetime achievement award from the Belgian organization for interior architects AiNB in 2009. As a duo, they have added a key chapter to the book of Belgian design and architectural history.