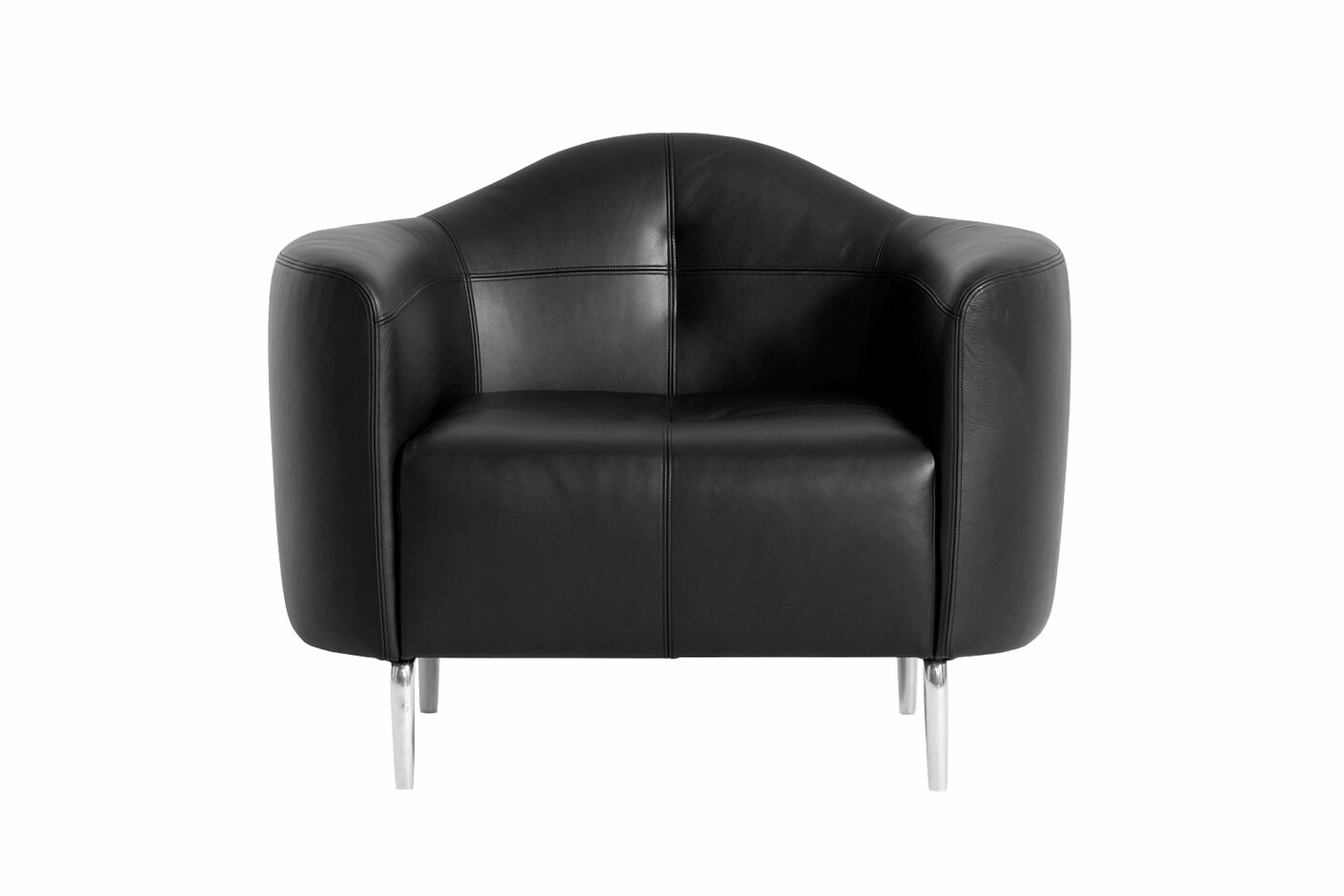 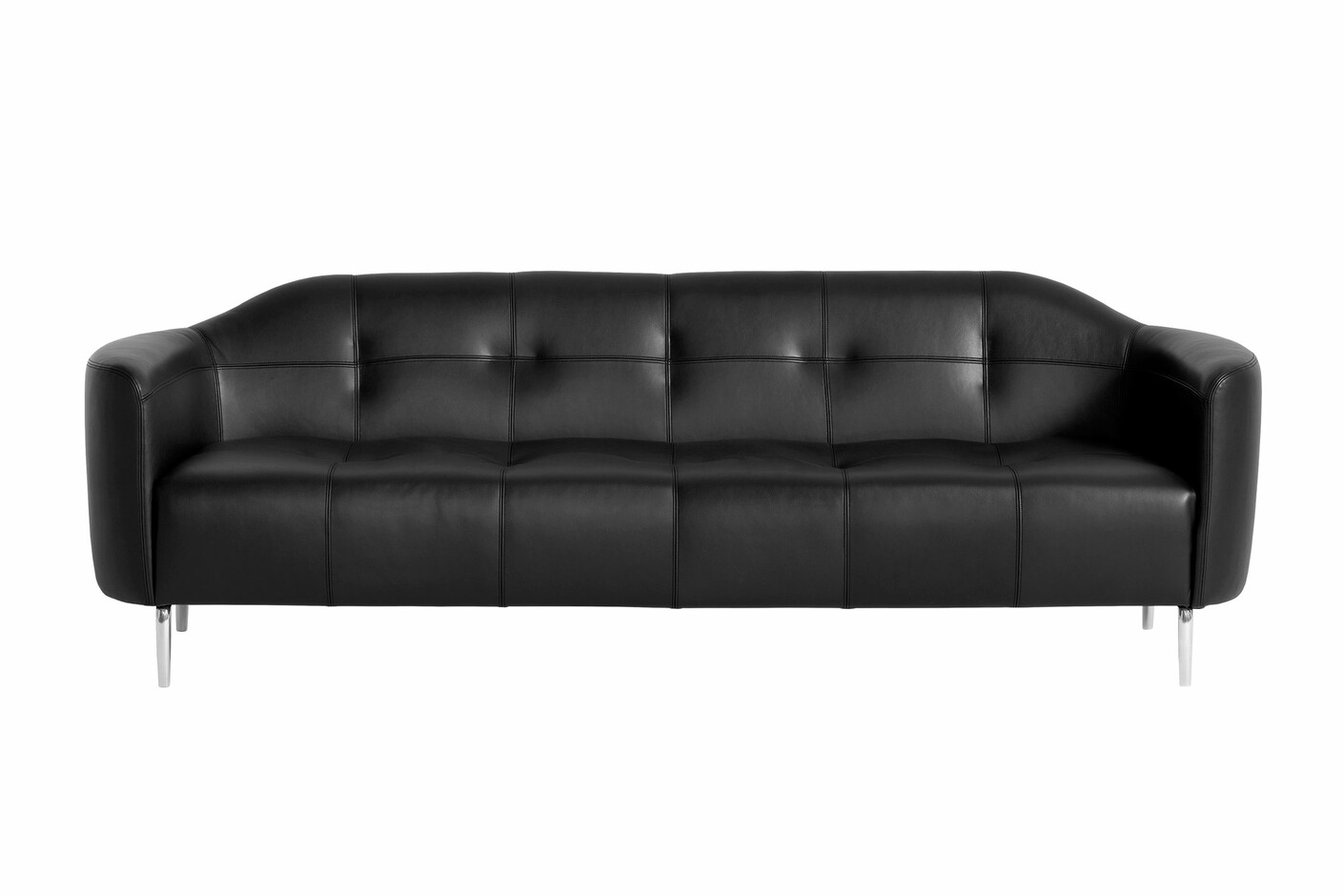 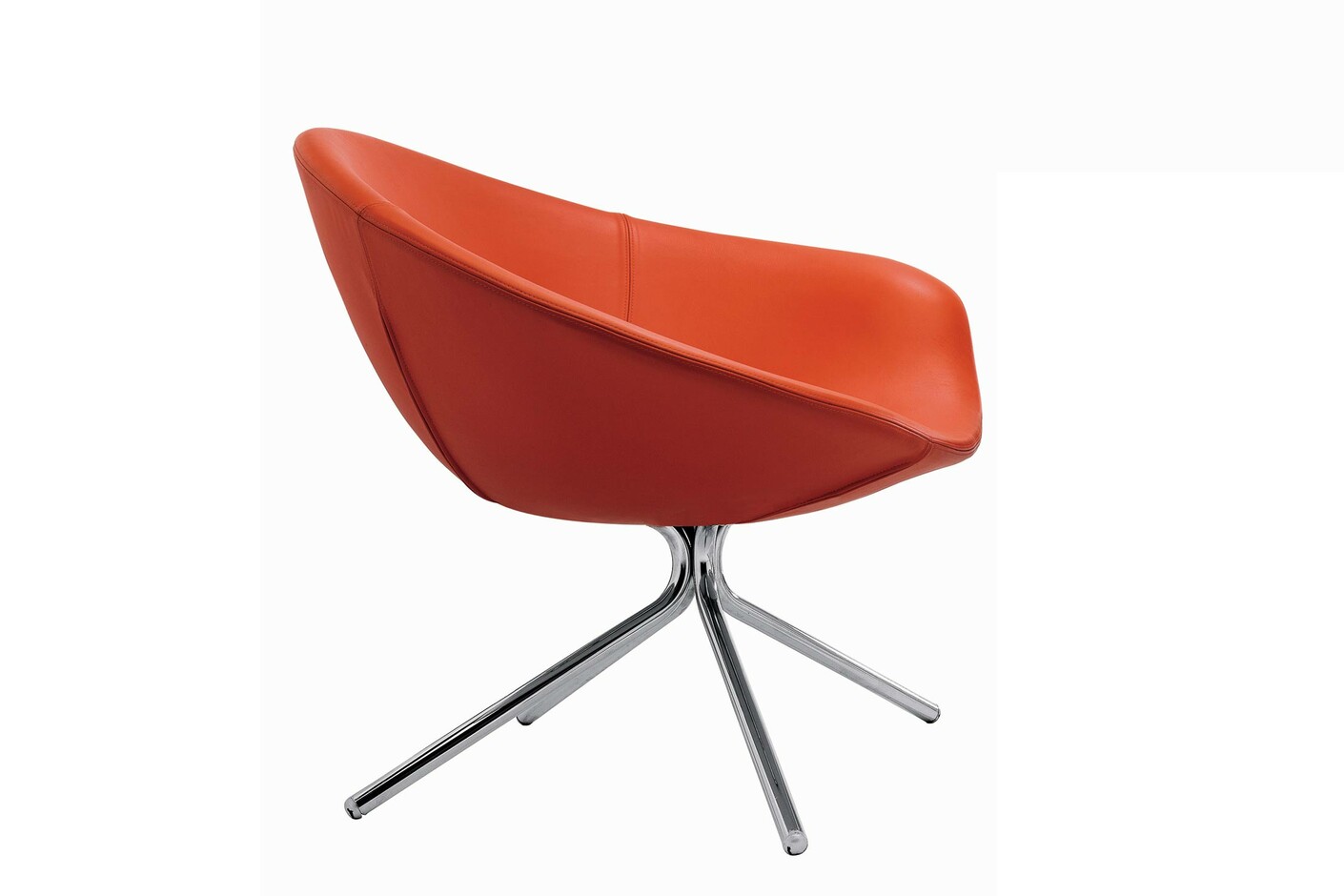 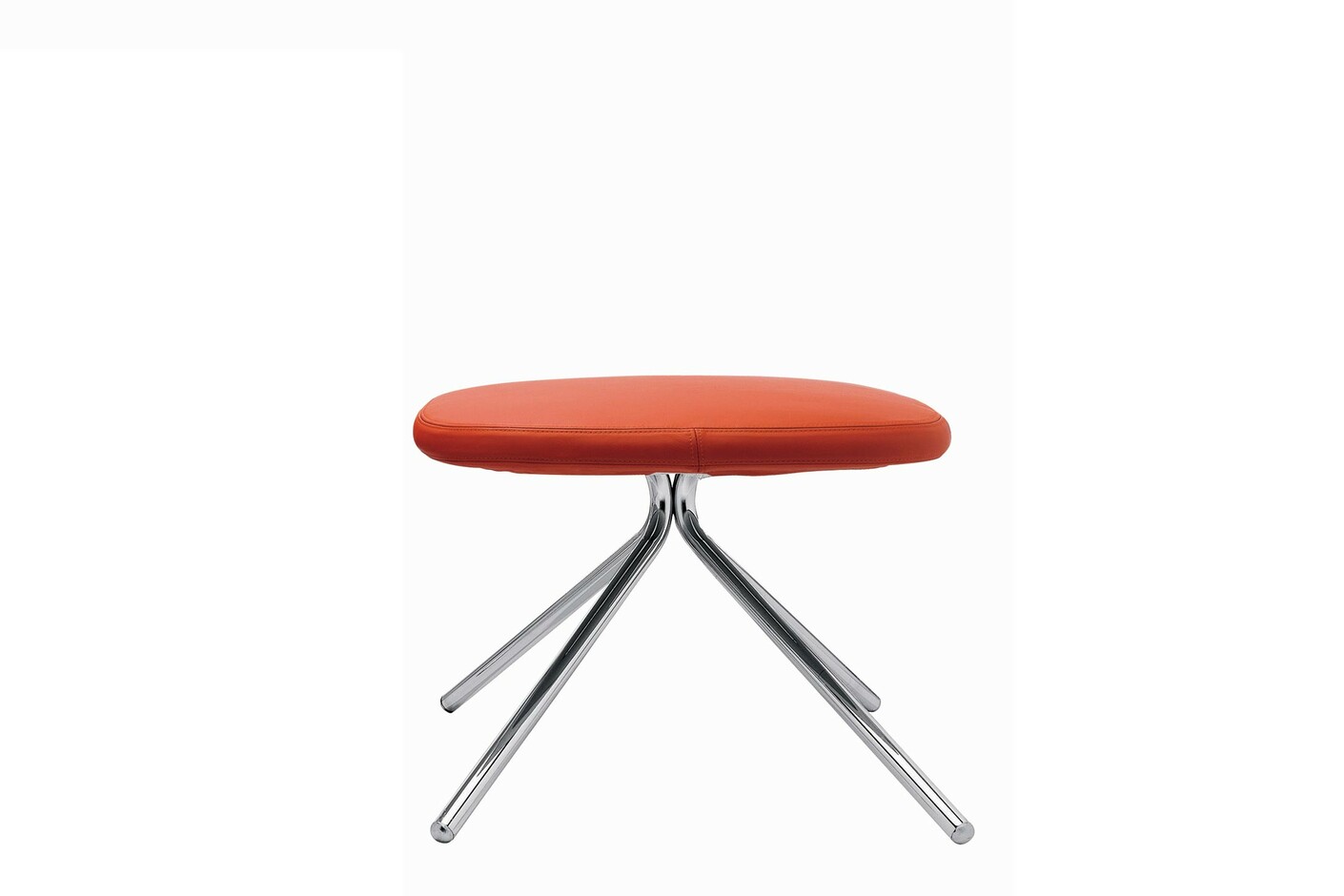 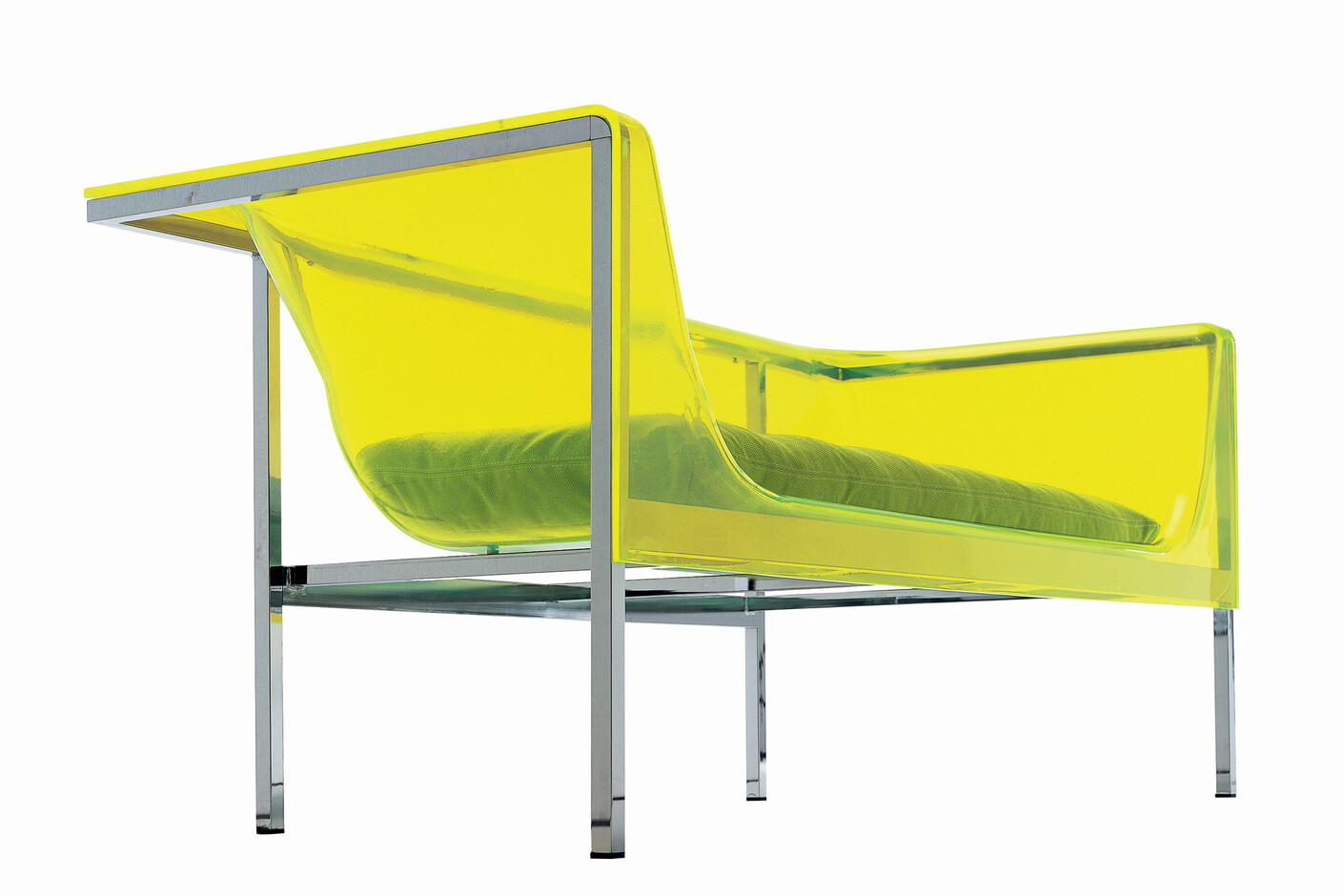 Peter Emrys-Roberts was born in London in 1964, and studied industrial design at Teesside University, graduating in 1986. After a year in industry, he began a ten year stint as an independent designer working with leading design studios in London and Madrid.

Christine Harvey, born in Manchester in 1964, started her professional days designing television sets. While studying interior architecture at Teesside University, she met Peter. However, it was not until the mid-1990s, by which time Christine had become a director of interiors, that the pair began collaborating.

Peter Emrys-Roberts and Christine Harvey established their design practice, ERA Studio, in London, in 2000. Since then, ERA has been designing modern commercial environments but it also develops the details - the hardware and furniture - that give those environments their character. ERA has served as an ideal melting pot for the skills of two complemetary talents who exploit a broad vocabulary of form and materials. Among their works, it is worth mentioning a wide range of designs and concepts for airport terminal buildings, aircraft interiors, retail, hotel and leisure projects. Recently, the pair has focused on furniture and product design. Its client list is equally diverse. Besides Driade, it includes Lufhansa, BP, and an array of premium retailers.