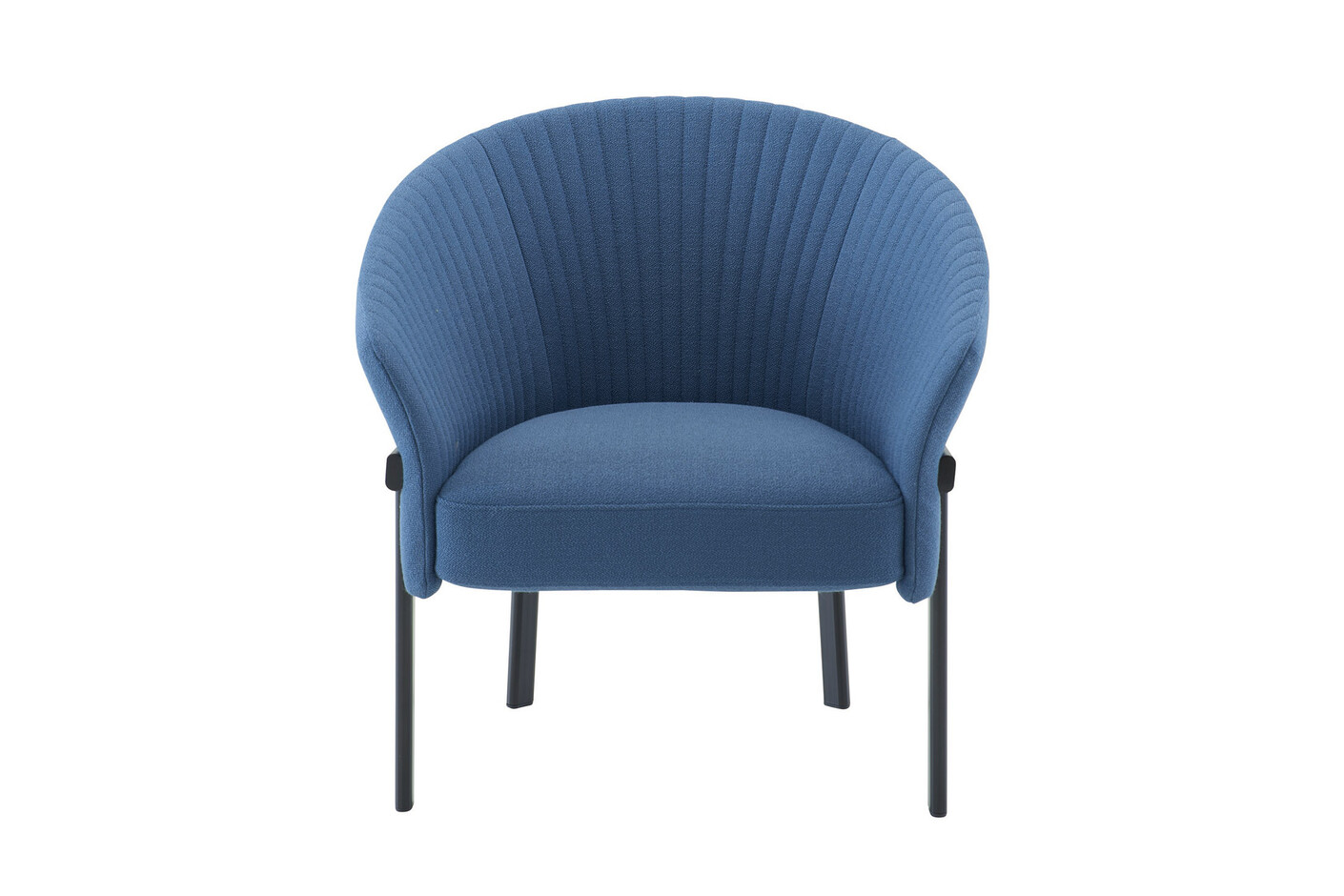 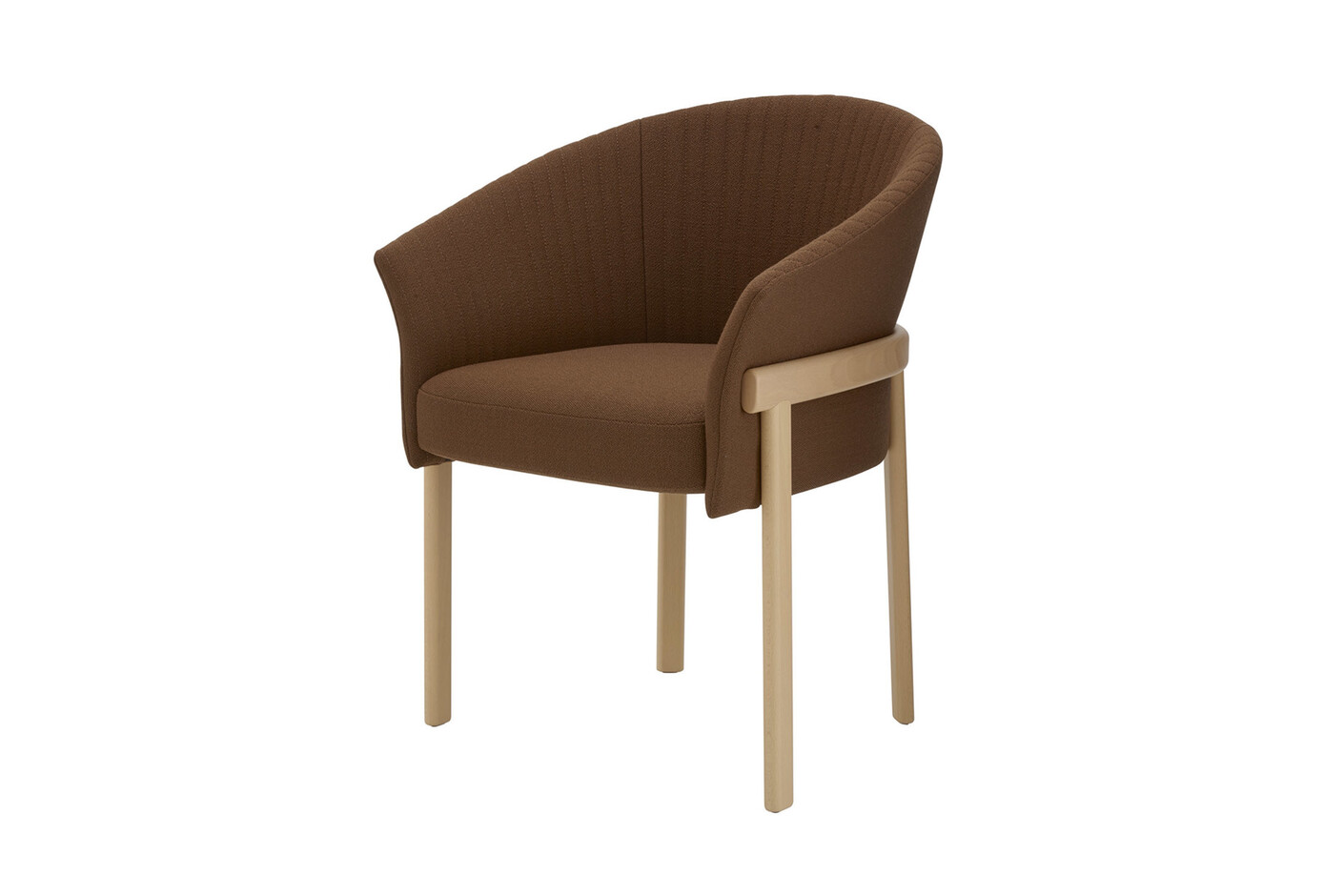 Ramy Fischler, a Belgian designer based in Paris, has developed an eclectic creative practice. He is graduated from the Ecole nationale supérieure de création industrielle ENSCI-Les Ateliers, and laureate of the Académie de France in Rome in 2010. He joined the Villa Médicis where he considered, in situ, how visitors and artists are received within this legendary place, and became interested in the history of furniture and their association with power. Research that gave rise to several exhibits in Italy and Paris. Fascinated by the tension between history, space and furniture, Ramy Fischler created his own agency, RF Studio, in 2011. Among his most recent projects, the Twitter France headquarter, the National Gallery Cafe in London, the community kitchen restaurant Refettorio Paris in collaboration with the artist JR and Encore Heureux architect and the 5-star hotel on the Champs-Elysées Avenue.