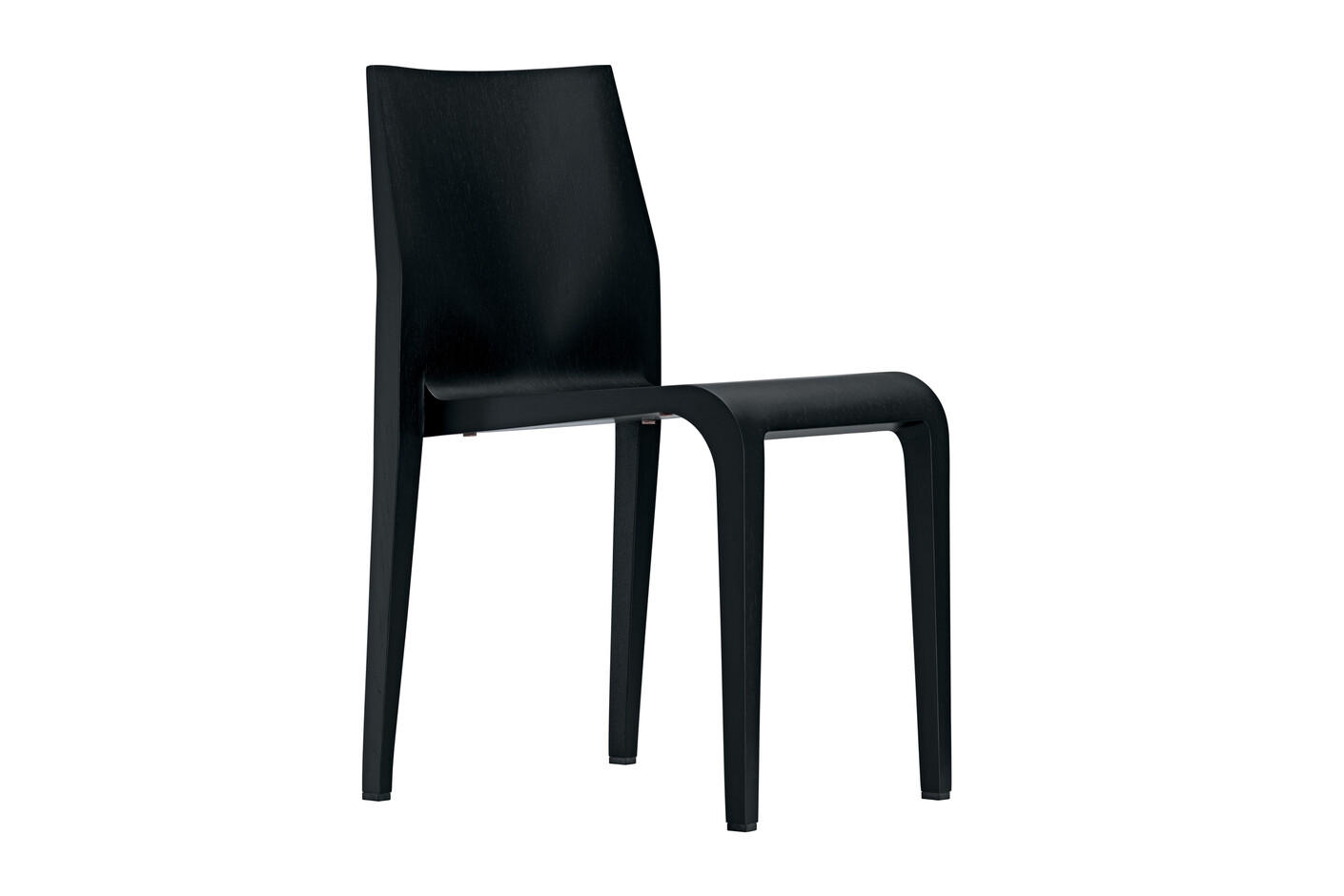 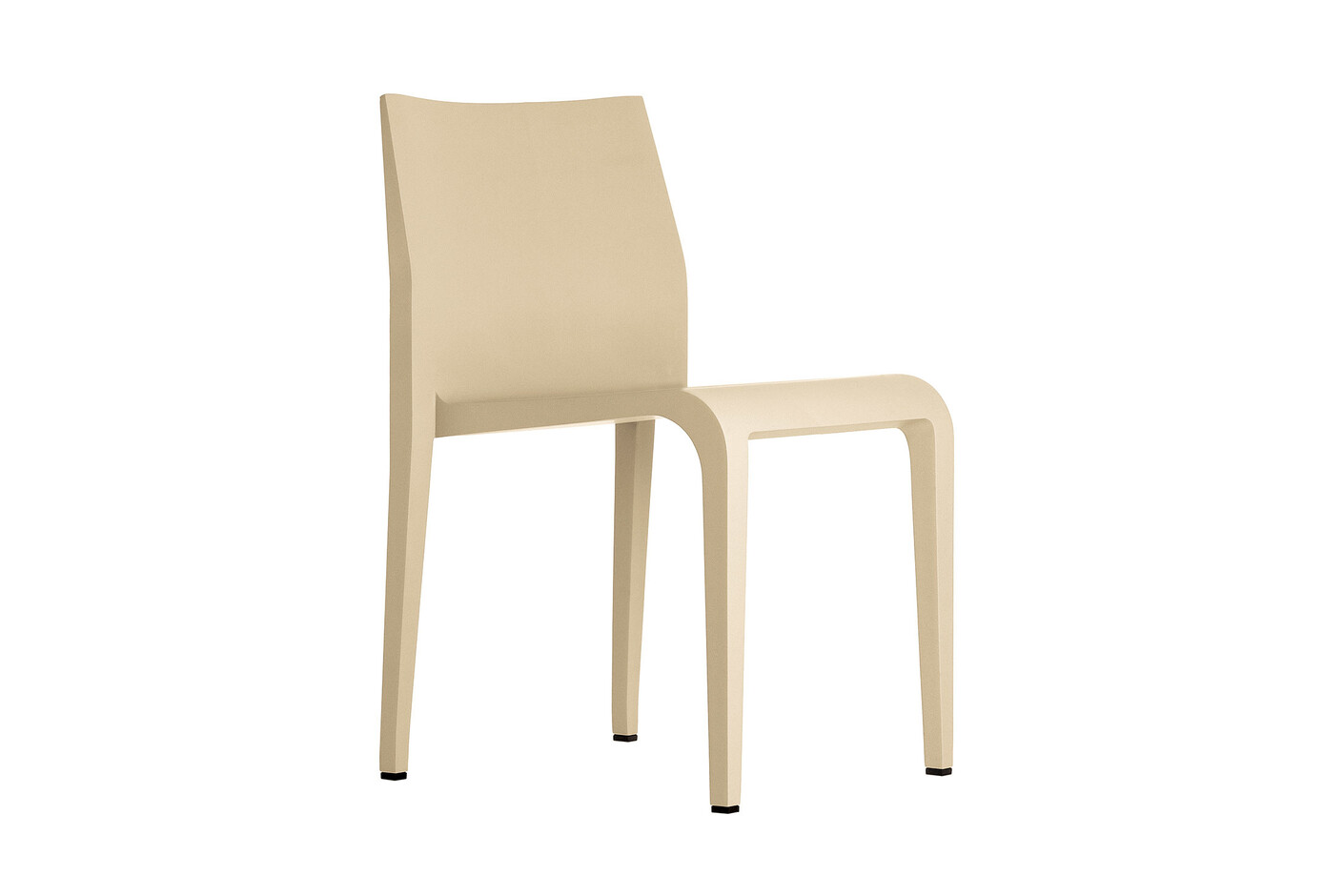 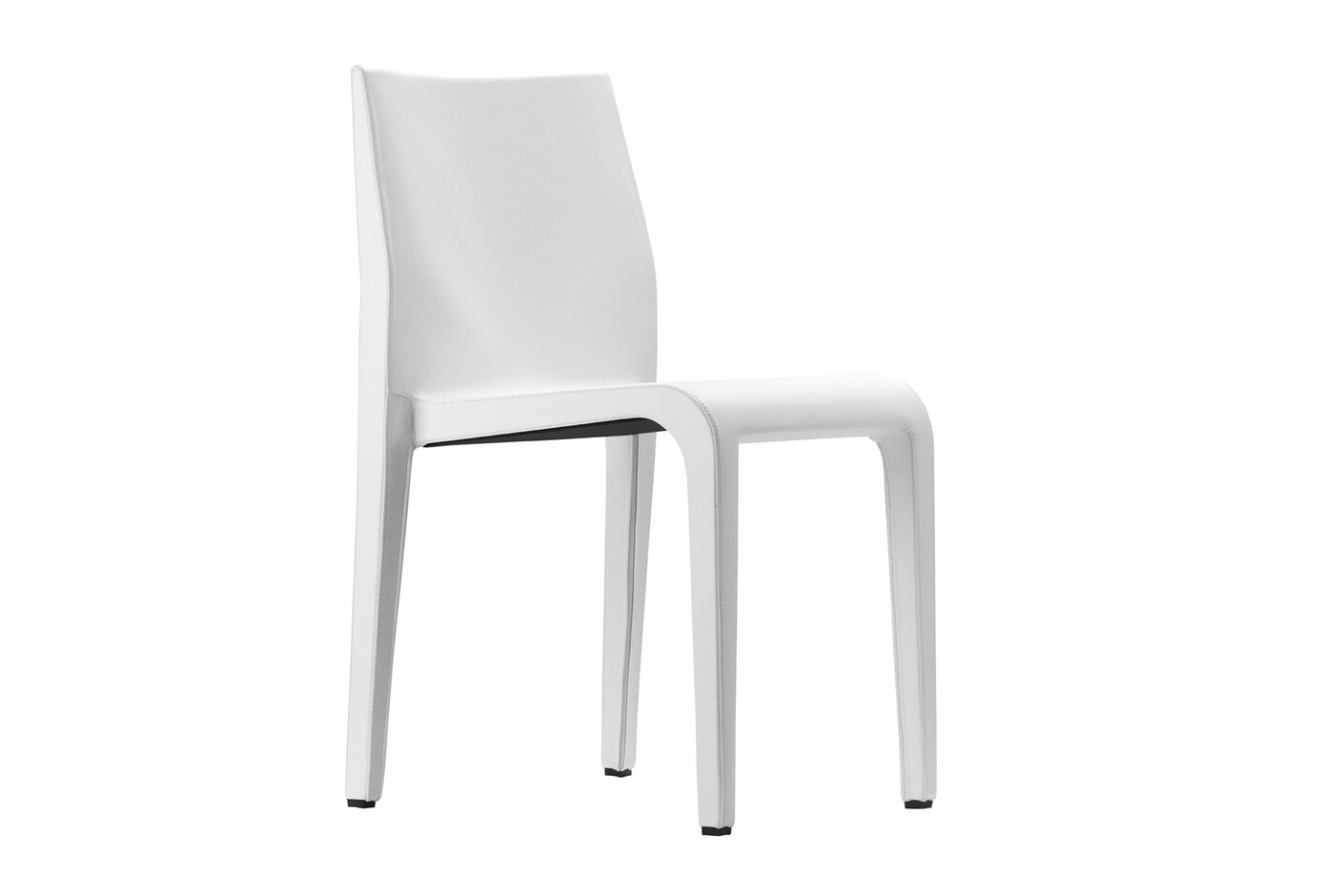 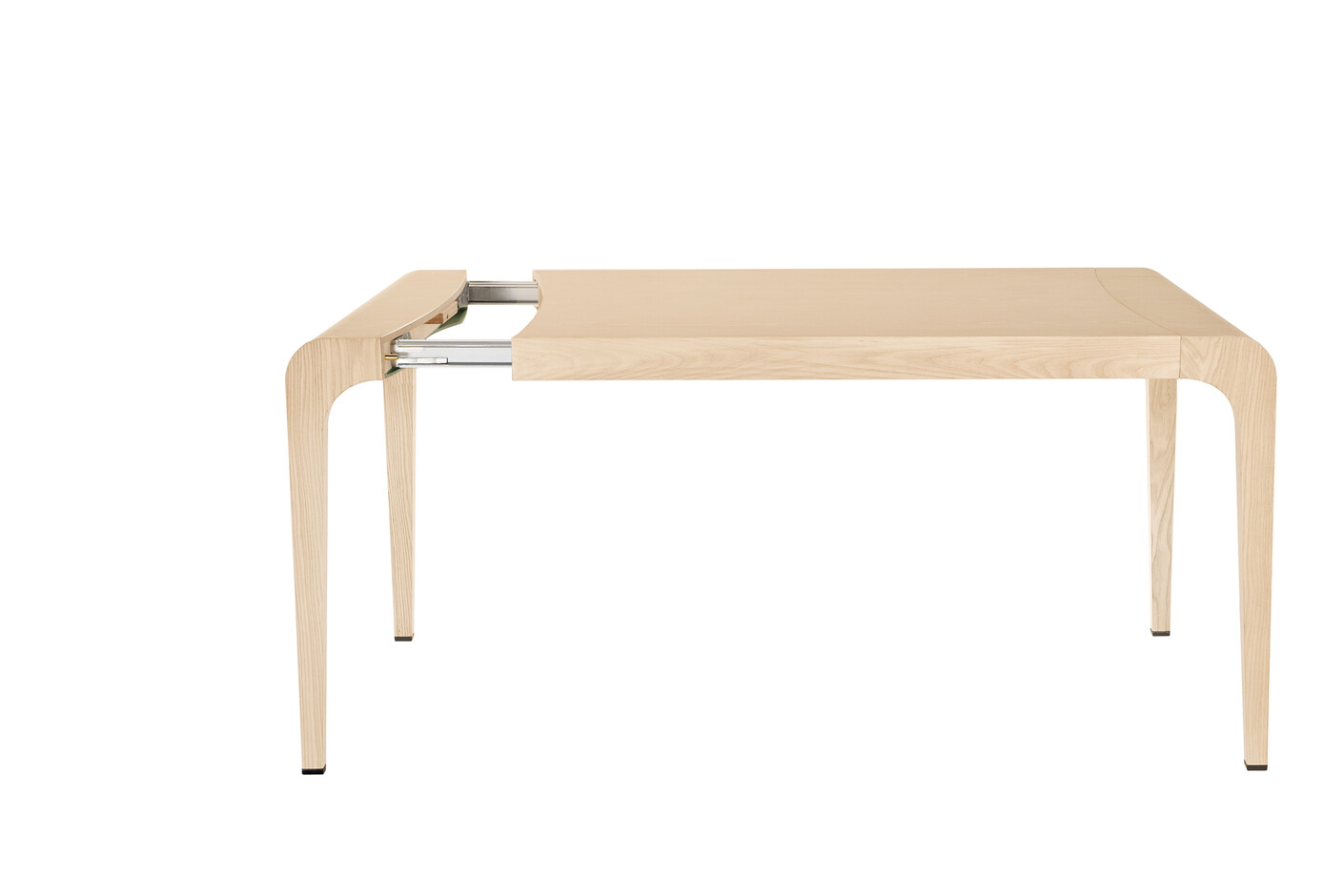 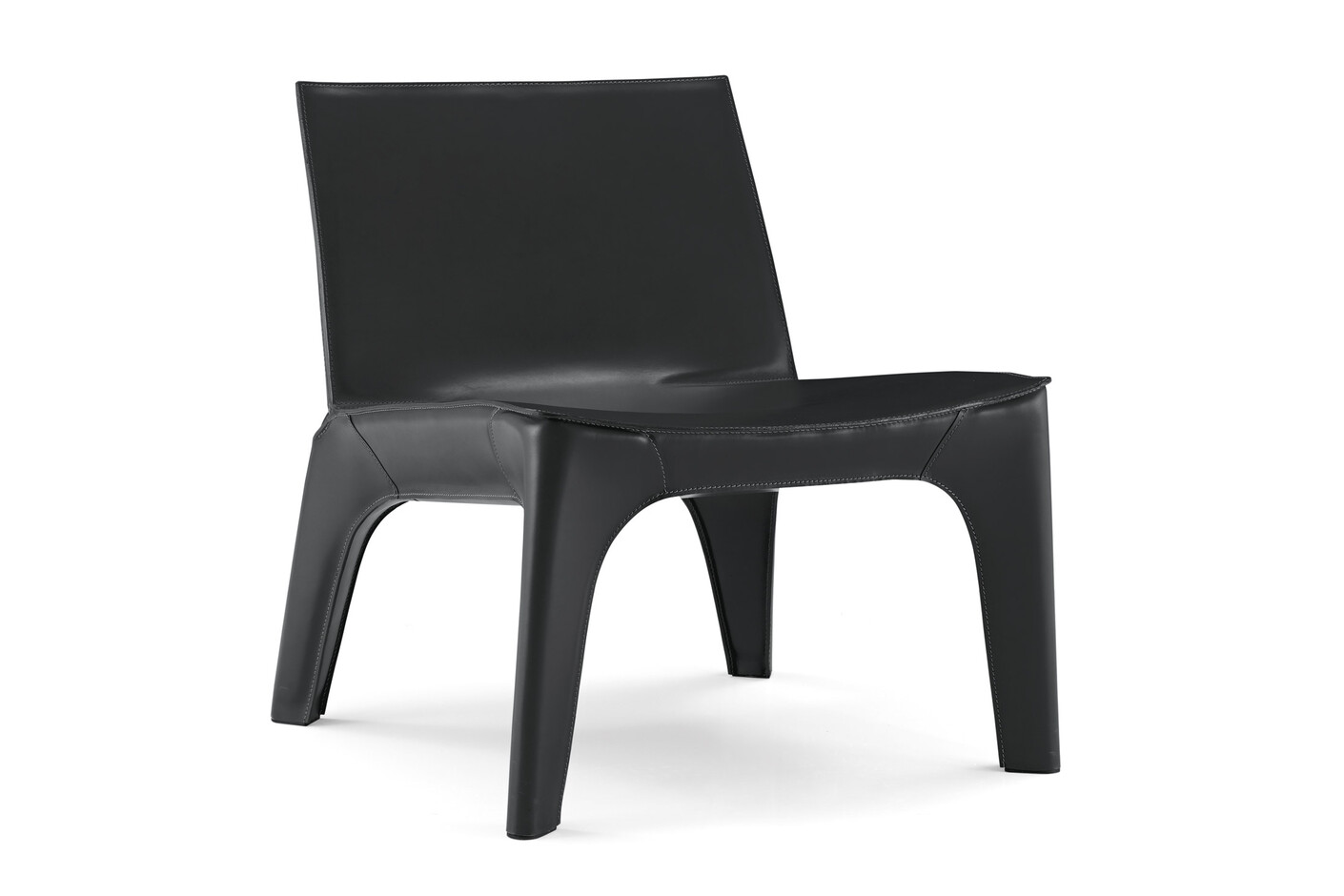 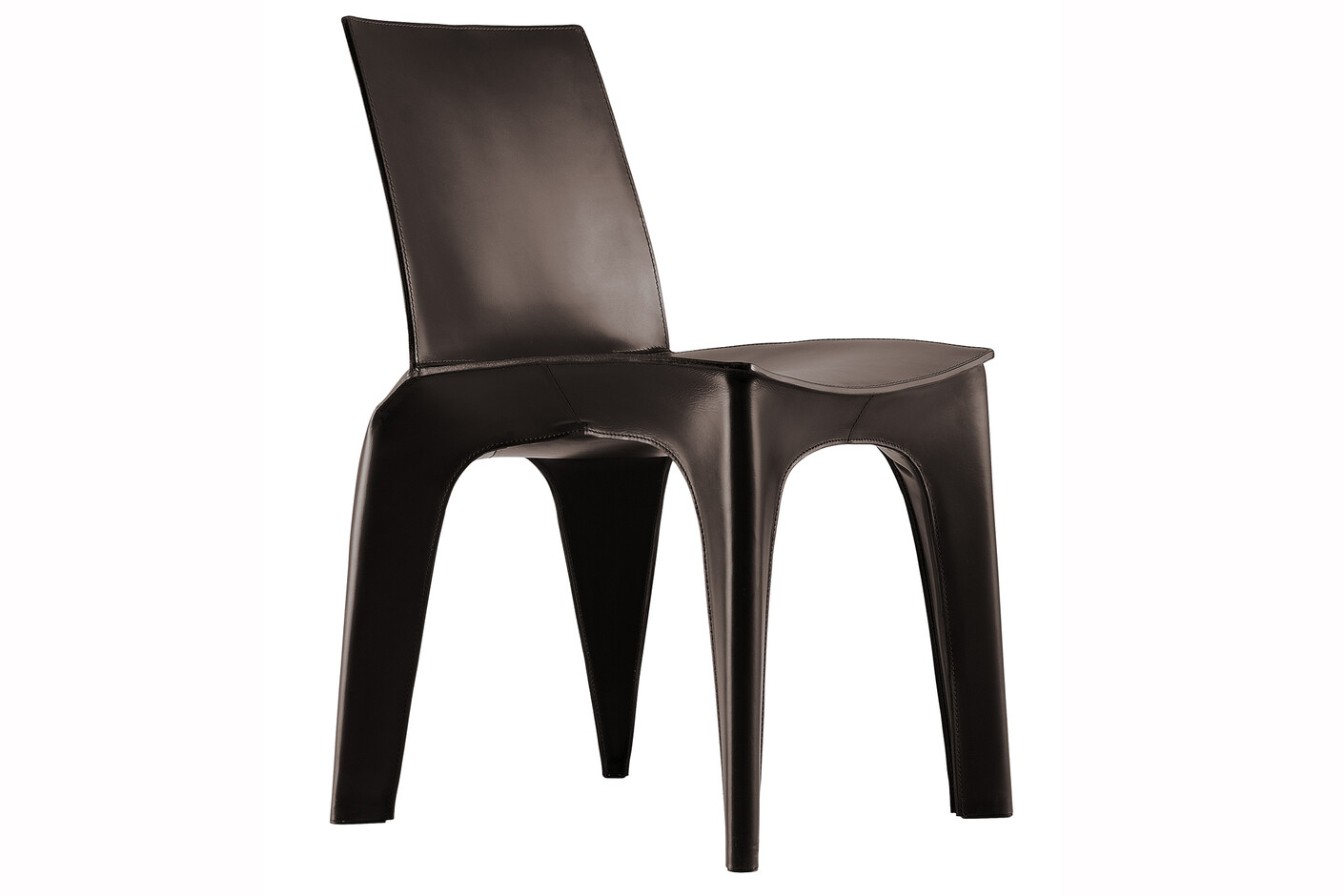 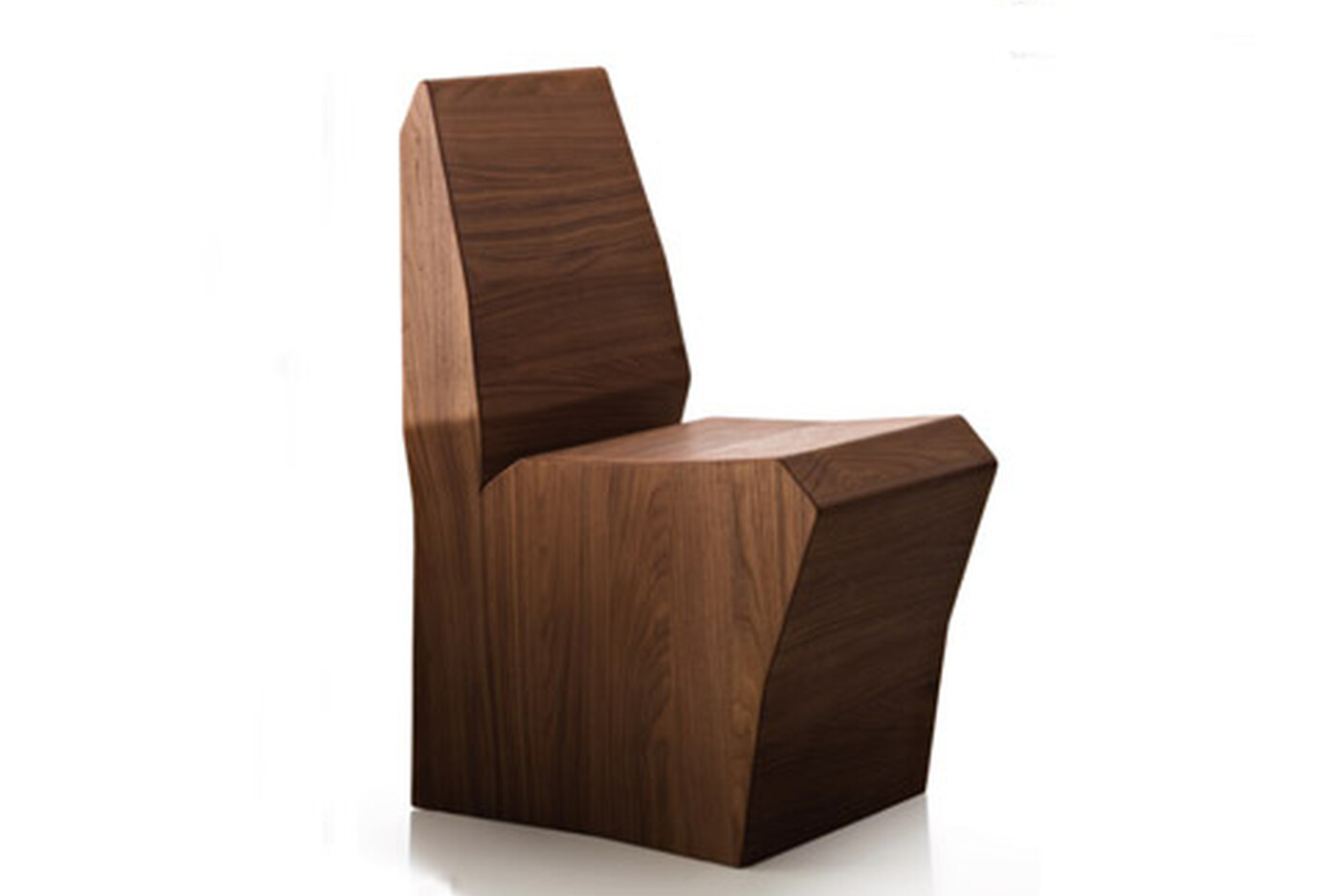 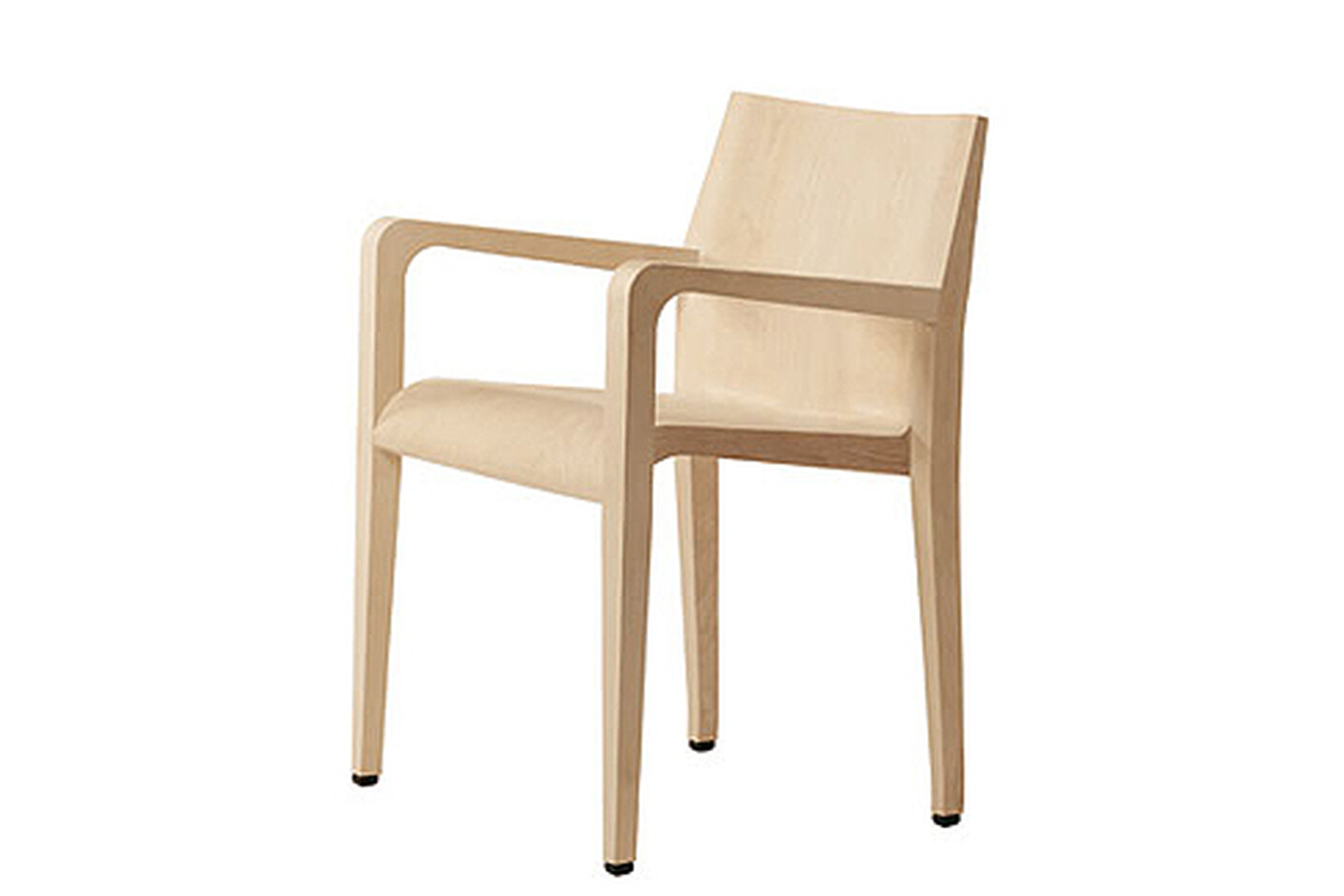 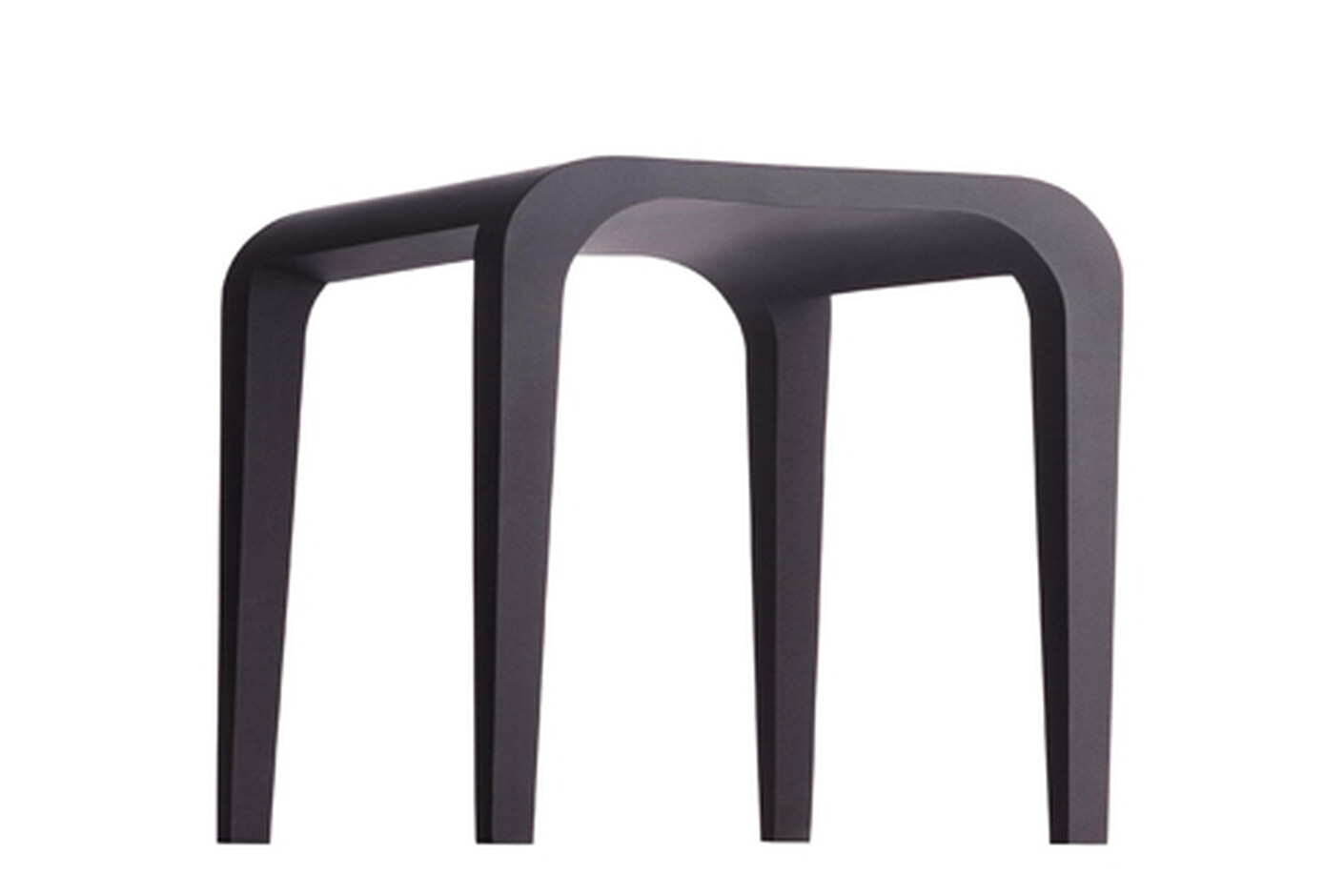 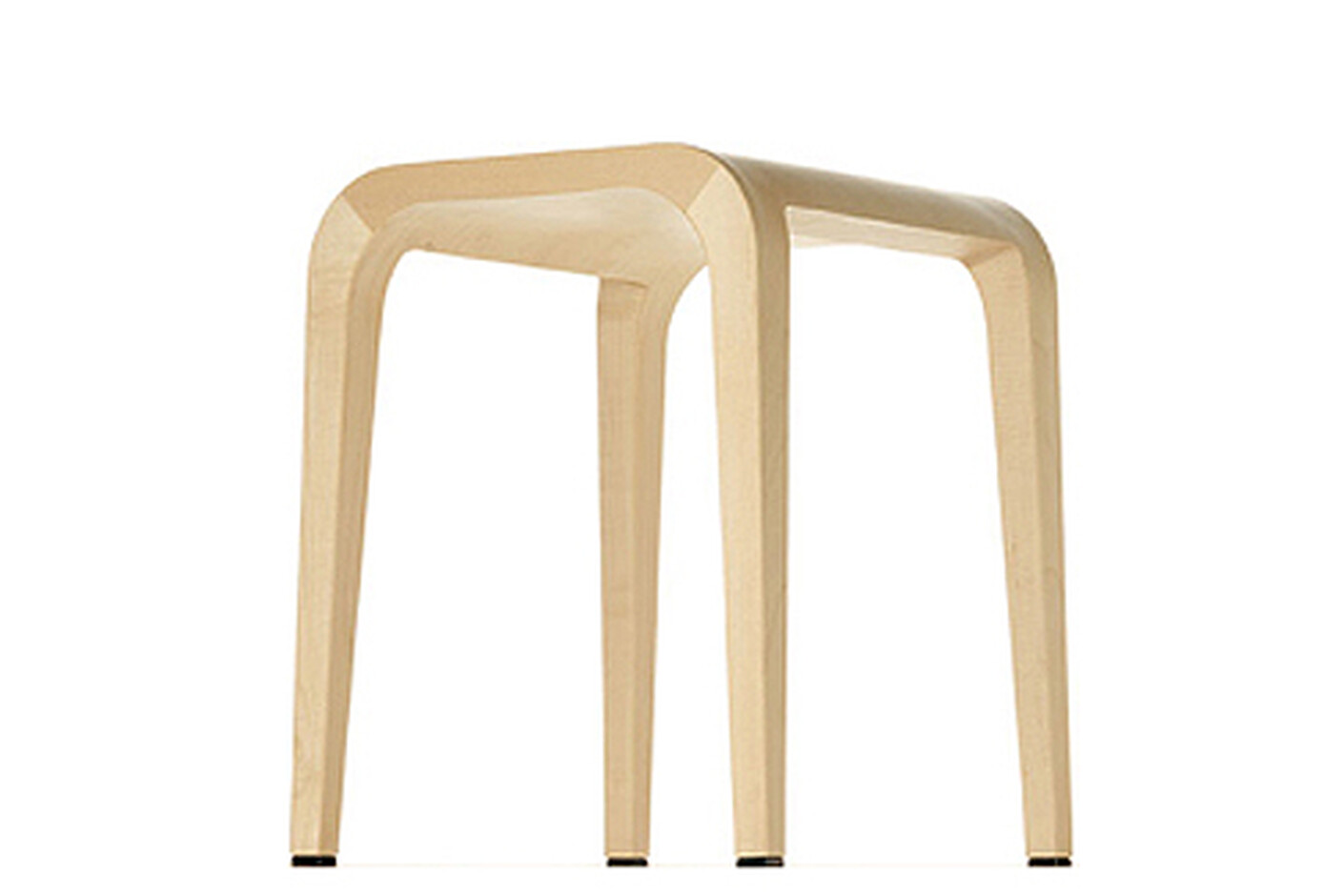 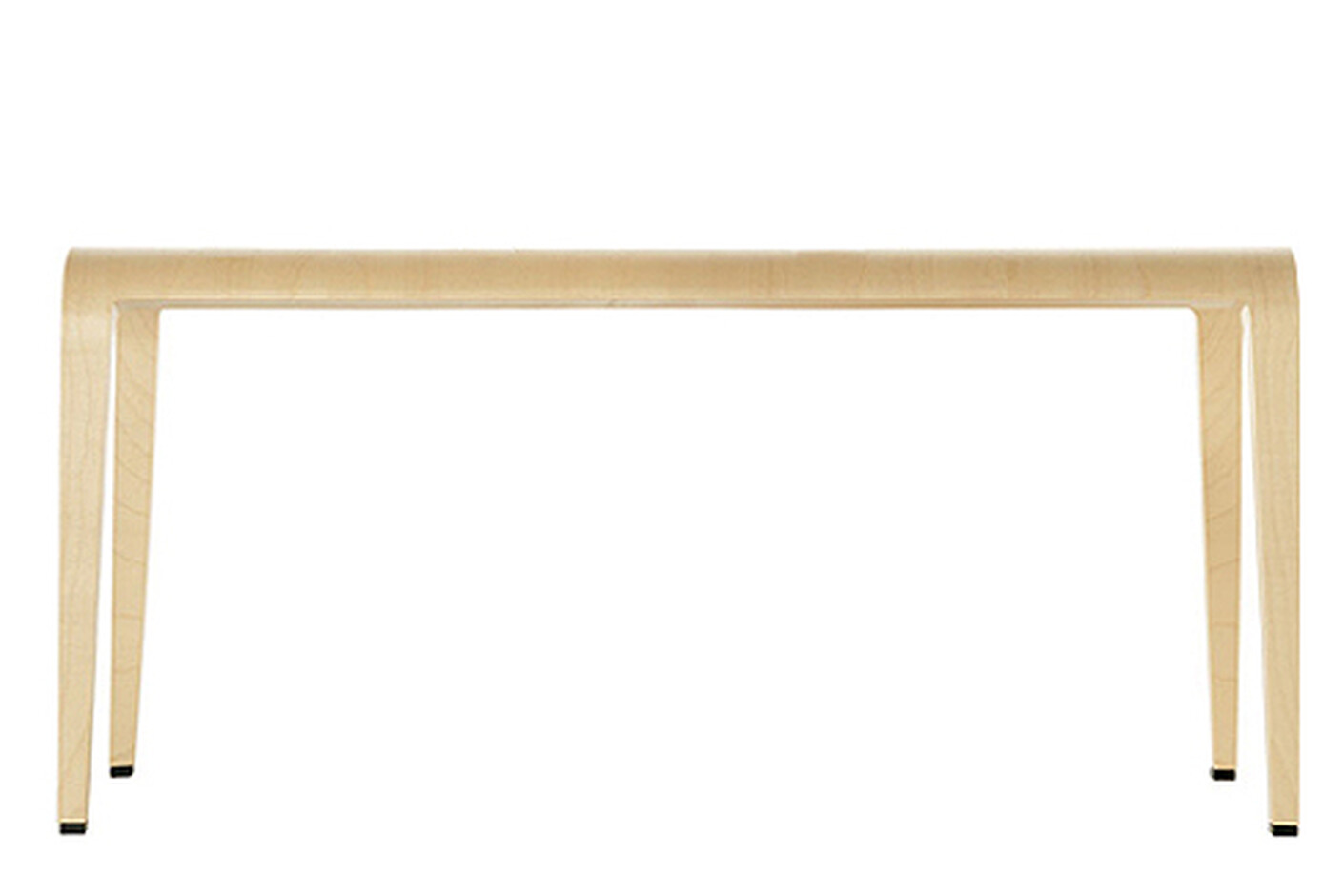 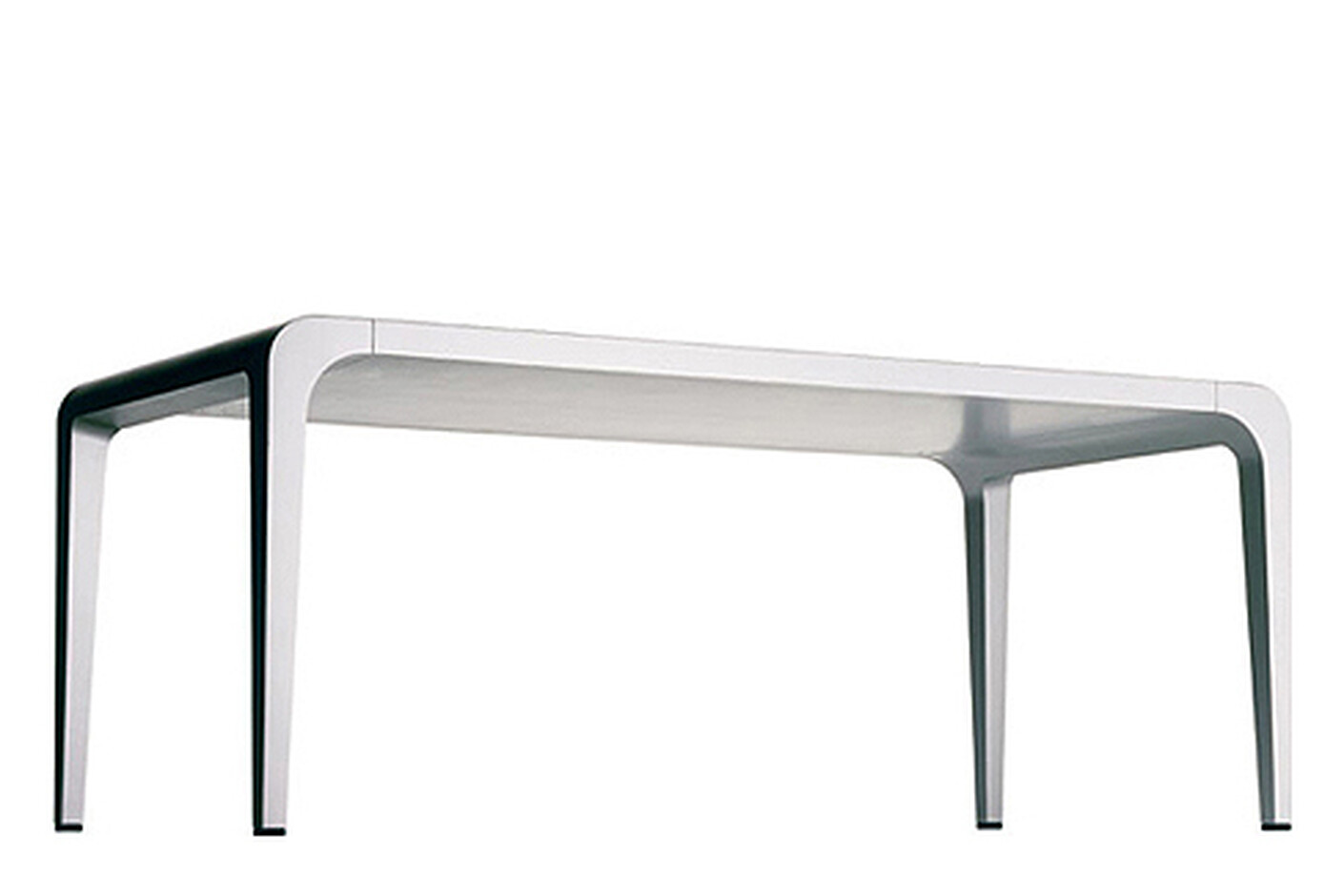 Graduated in architecture in 1982 from the Milan Polytechnic, in 1983 he began his professional practice by working in Mario Botta’s architectural firm till 1988. Ever since he has been principal of an architectural firm in Varese engaged in residential, industrial and directional building and in industrial design, working with companies such as Alias, Artemide, Desalto, Poliform, Ycami, B&B and Flou. As a public and private interior designer, he planned some of the infielders of the “Teatro alla Scala” of Milan and has several exhibition installations to his credit, such as those at the “Triennale di Milano” and at the “Musèe du Président Jacques Chirac”. In 1997 he received the “Design Preis Schweiz” award and in 1998 he won the “Compasso d’Oro”. By 2010 Laleggera chair for Alias and Entronauta chair for Desalto have been included in the Moma’s permanent collection of New York. Currently, as much in architecture as in industrial design, he is focusing on the issue of removing all non-essential components of the structures, and has devoted himself to research and teaching. He is professor in architectural and industrial design at the Academy of Architecture in Mendrisio- USI, at the IUAV-RSM in S. Marino, at the NABA in Milan and at the ISAID in Vicenza. Blumer conducts research, lectures and workshops in methodologies focused on creative design and cognitive training through physical exercises within the “esercizi fisici di architettura e di design”.