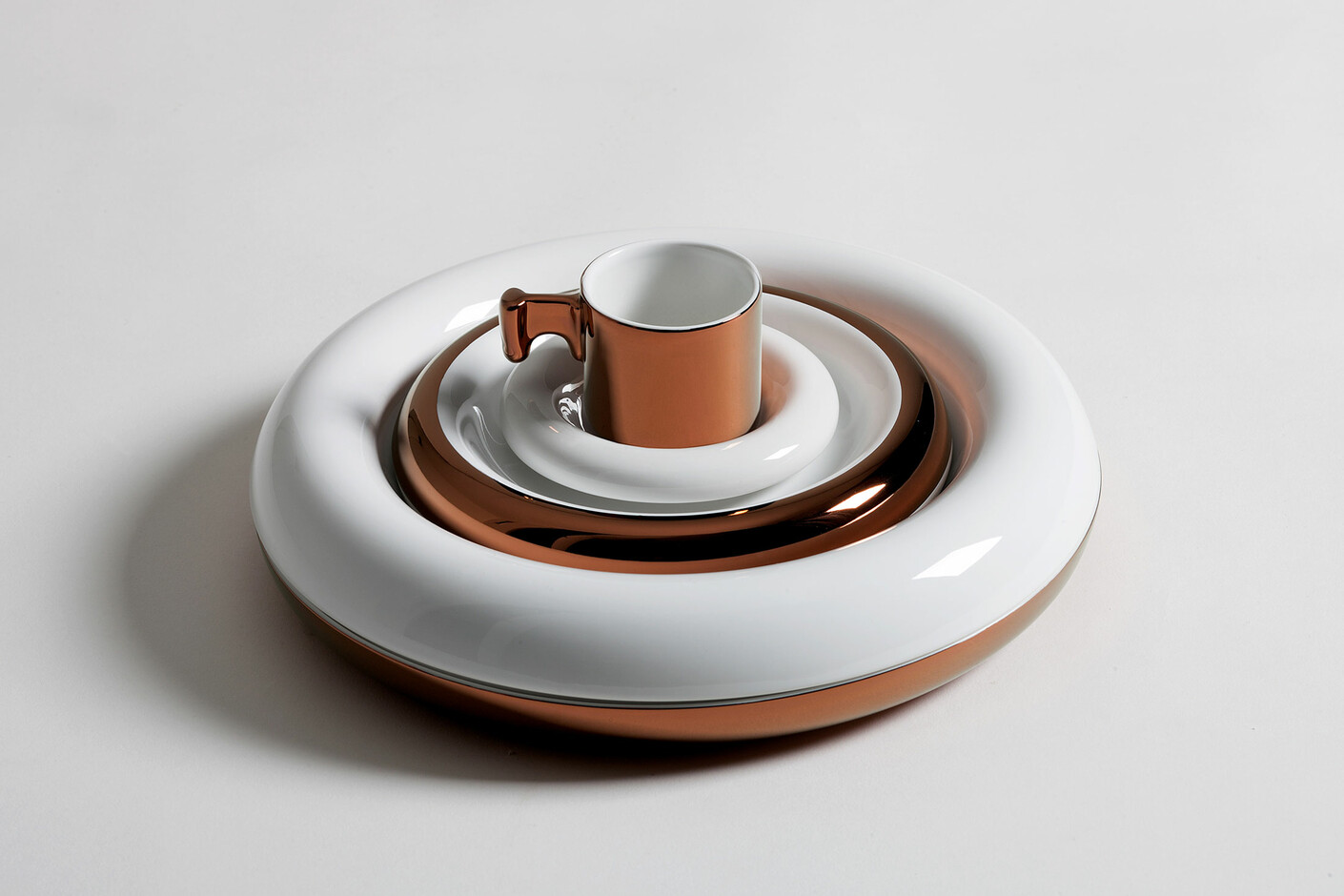 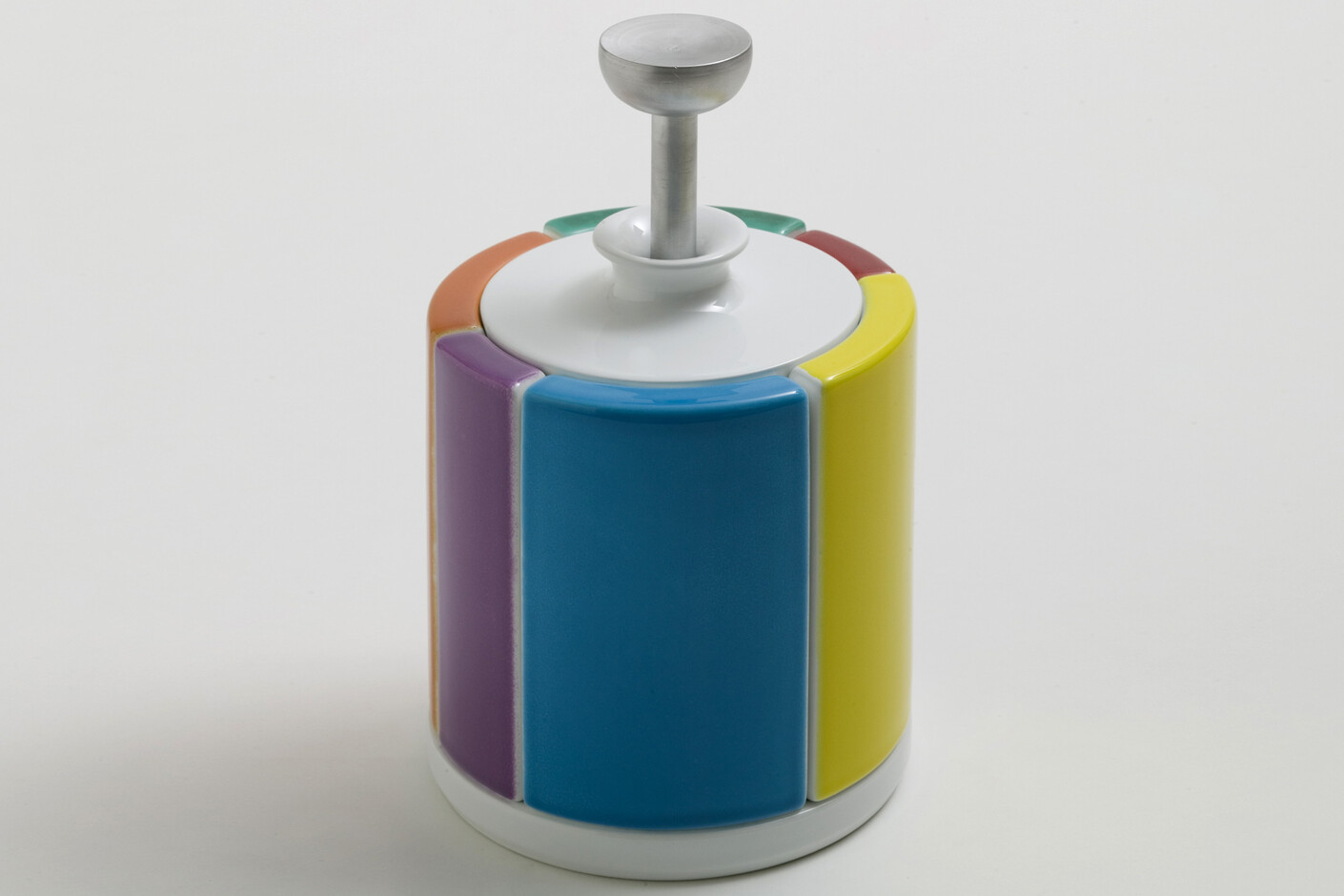 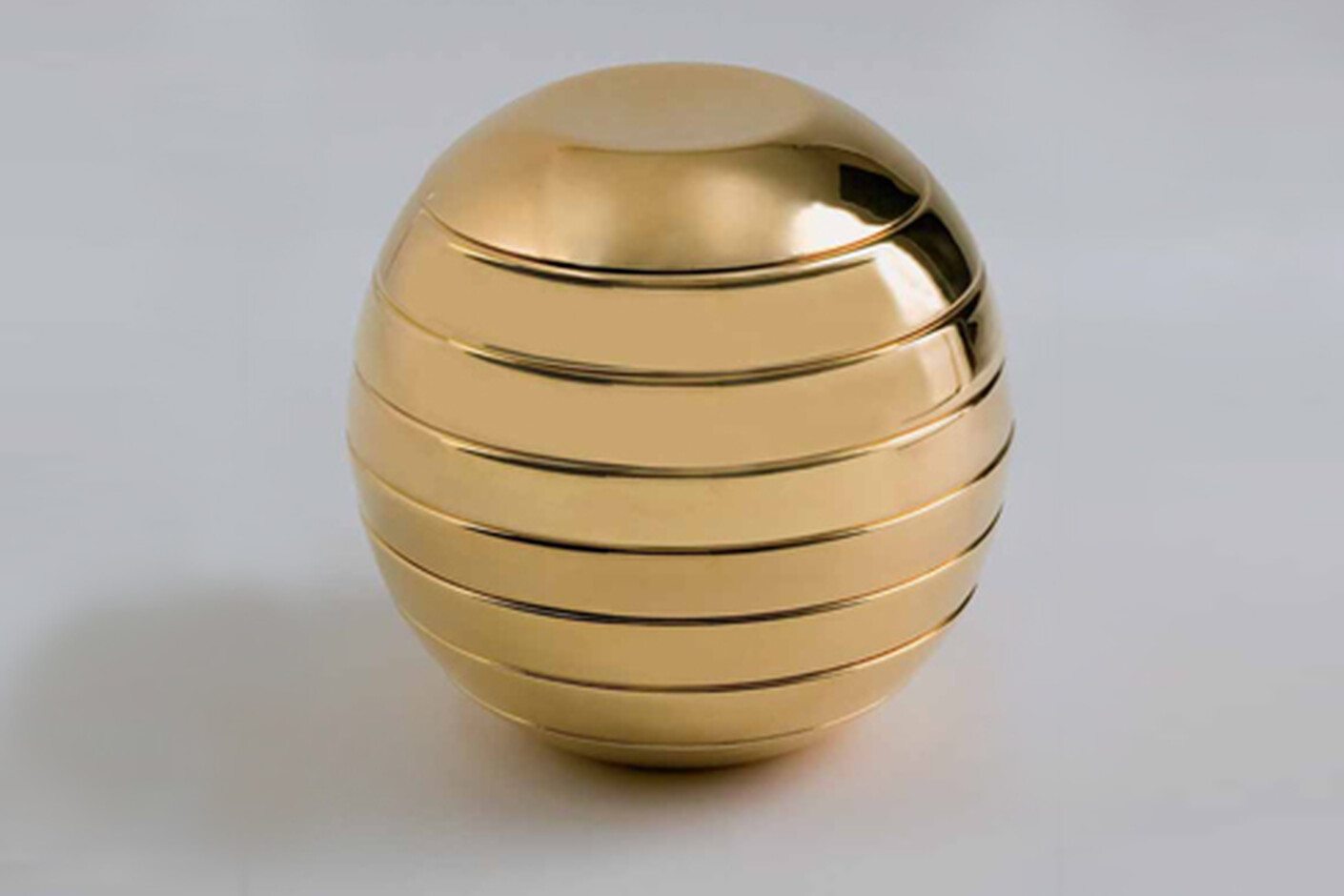 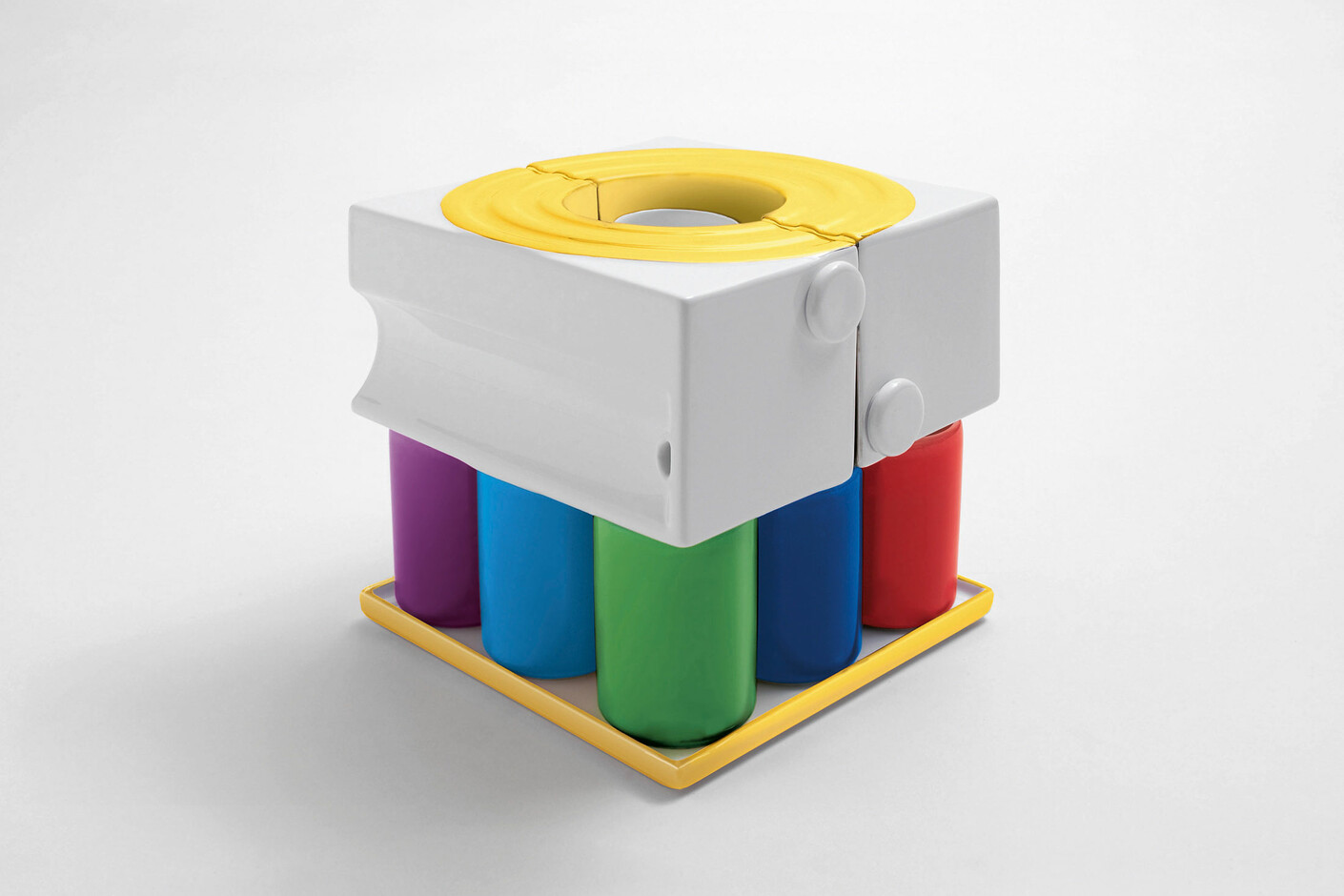 1925 Riccardo Schweizer was born at Mezzano di Primiero (Trento) on August, 31.At the age of eleven he paints his fi rst frescoes, still existing. After attending elementary schools at Mezzano and junior high school at Fiera di Primiero he moves to Trento

and then to Belluno to attend the courses of the Construction Industrial Institute.
1945 He enrolled at the Carmini Art Institute of Venice.
1947 Bruno Saetti calls him to the Fine Arts Academy.
1948 He meets Zoltán Rákosi, a

Hungarian pedagogist who will strongly affect his cultural education.
1950 He moves to Vallarius in order to meet Picasso: this way he also has the chance to see Chagall, Cocteau, Paul Eluard, Tamayo, Pignon, Pierre Abraham, André Wurmser, Ma

ssimo Campigli, Roger Capron, Le Corbusier.
1954 He moves back to Italy and accepts the arts and drawing professorship
at the junior high school of Arco and Ceniga (Trento). After just one month he quits and moves to Venice accepting the invitat

ion of Saetti to work as his Academy assistant. During those years he lives at the house of painter Vittorio Basaglia who, in that period, will be the motivating force and the touchstone for his works. Most frequently he attends the circle of the town's c

on of the 10th anniversary of the Picasso Museum Foundation at Antibes a great personal exhibition is mounted. It will be visited, among the others, by Jacques Prévert, Jean Cocteau and Germaine Richier.
1959 He interviews Filippo de Pisis, Gi

s potter activity along with his friend Roger Capron. The Schweizer, Capron, Druet trio stands out in this period. It is a work and collaboration group which will develop in the following years. He meets Czechoslovakian painter Franta with whom he establi

shes a constant relationship of thought.
1961 The fi rst big-sized mural works are born: "Apoteosi della tecnica", a fresco for the Italian Editorial Institute of Milan; at San Martino di Castrozza the acrylic panels for the "Dolomiti

Henri Matisse).
1963 He marries Dina Ravanae; their children Monica and Barbara will be born.
1965 Ceramics low relief for the new spa of Levico (Trento).
1966 He executes a concrete low relief for the junior high school of Cadola (Belluno

) and two frescoes of the Vajont disaster.
1967 He realizes two war memorials for Fiera di Primiero and Pieve d'Alpago in the Belluno area. Montecitorio "Il Baricentro" Prize.
1969 Two of his glass windows are placed in the Municipal C

asino of Tripoli.
1970 His designer activity for the Ceramica Pagnossin of Treviso starts with the production of dinner service sets.
1974 Fiocco 1st Prize, Sospirolo.
1977 He accomplishes a big panel for the meeting hall of the Istituto Ag

rario of San Michele.
1978 He projects the inside of restaurant "da Silvio" at San Michele all'Adige, from the walls to the decorative panel, from the lighting to the devices (multi-purpose grids, Naraj stone to cook on the table, etc.), ac

complishing the idea of total art (architecture-painting) he has always been interested in. He quits the positions of designer at Pagnossin Lt. and spends longer periods on the Côte d'Azur.
1980 He creates a technique based on oxides and concre

"Il Muro Dipinto" of Dozza (Bologna) with the fresco "Civiltà contadina", also mentioned by the "The New York Times" (August, 14 1994).
1986 He paints a 75 square metres fresco for the new site of the Cultural In

stitute of Trento. As a designer he projects a glass object with which he wins the Murano 1st Award, sponsored by the Accornero of Turin.
1987 He decorates the Mayor Hall and the Counsel Hall in the new municipal building Cap d'Ail (Montecarlo) and p

aints the frescoes of the façade.
1990 - 1991 He projects and realizes the monumental sculpture made of concrete for the new site of the Trento Chamber of Commerce, also engaging in an intense exhibition activity both in Italy and abroad.

>1992 For the municipality of Siror (Trento) he paints an impressive and striking fresco of over 130 square metres entitled "I sogni della Bancalonga".
1993 He is busy painting another big fresco for the Fiera di Primiero (Trento) district

building in which the artist tells, with his unmistakable language, the habits and traditions of his people. He accomplishes "La lontra e la valle" for the district building.
1996 For the district swimming-pool of Primiero he executes a ce

ing him "Cavaliere uffi ciale".
2002 He executes the "La vite e il vino", a glass of 4x2 metres, for the new wine shop of Aldeno.
2003 He becomes a member of the "Accademia degli Agiati" of Rovereto and the "'A