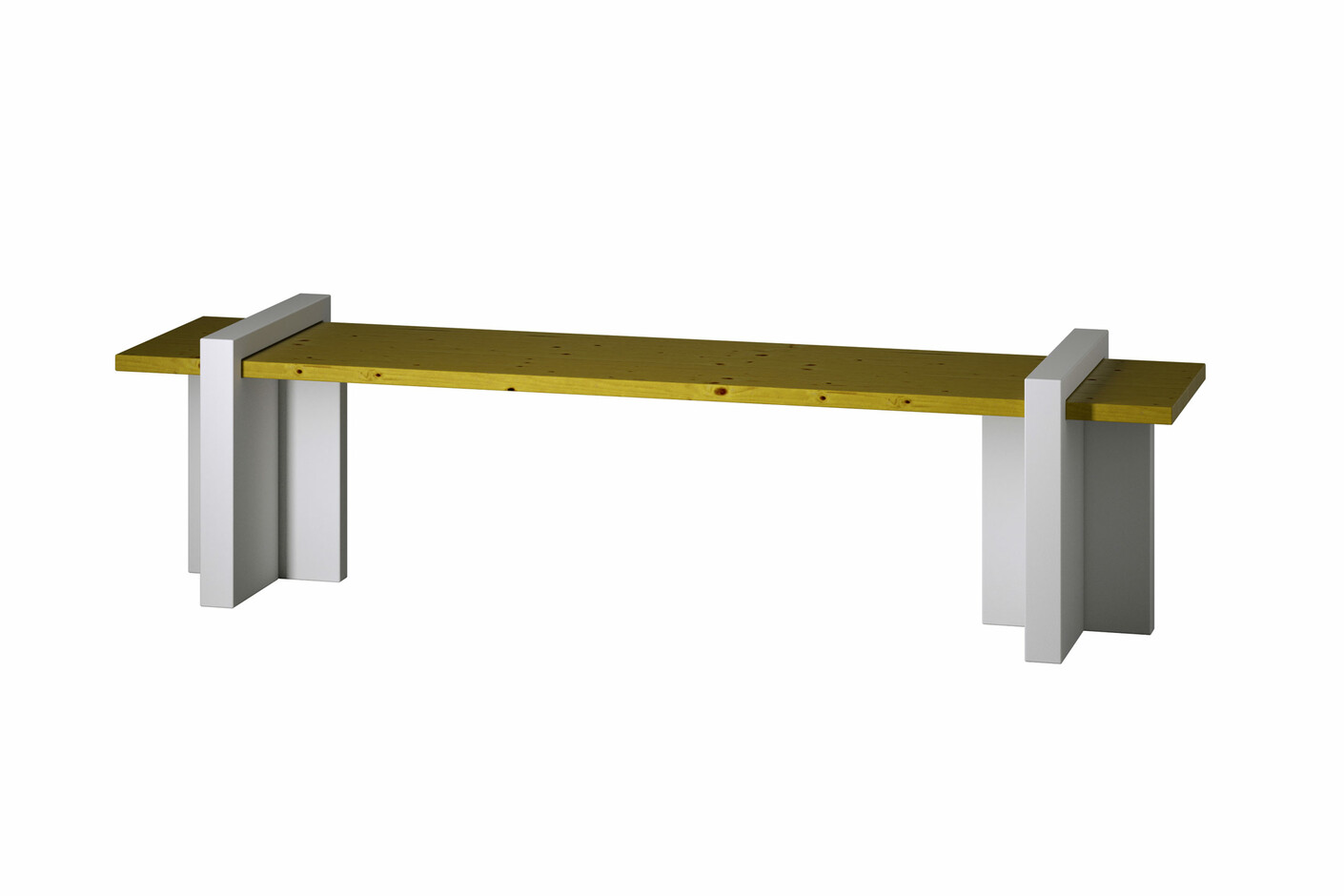 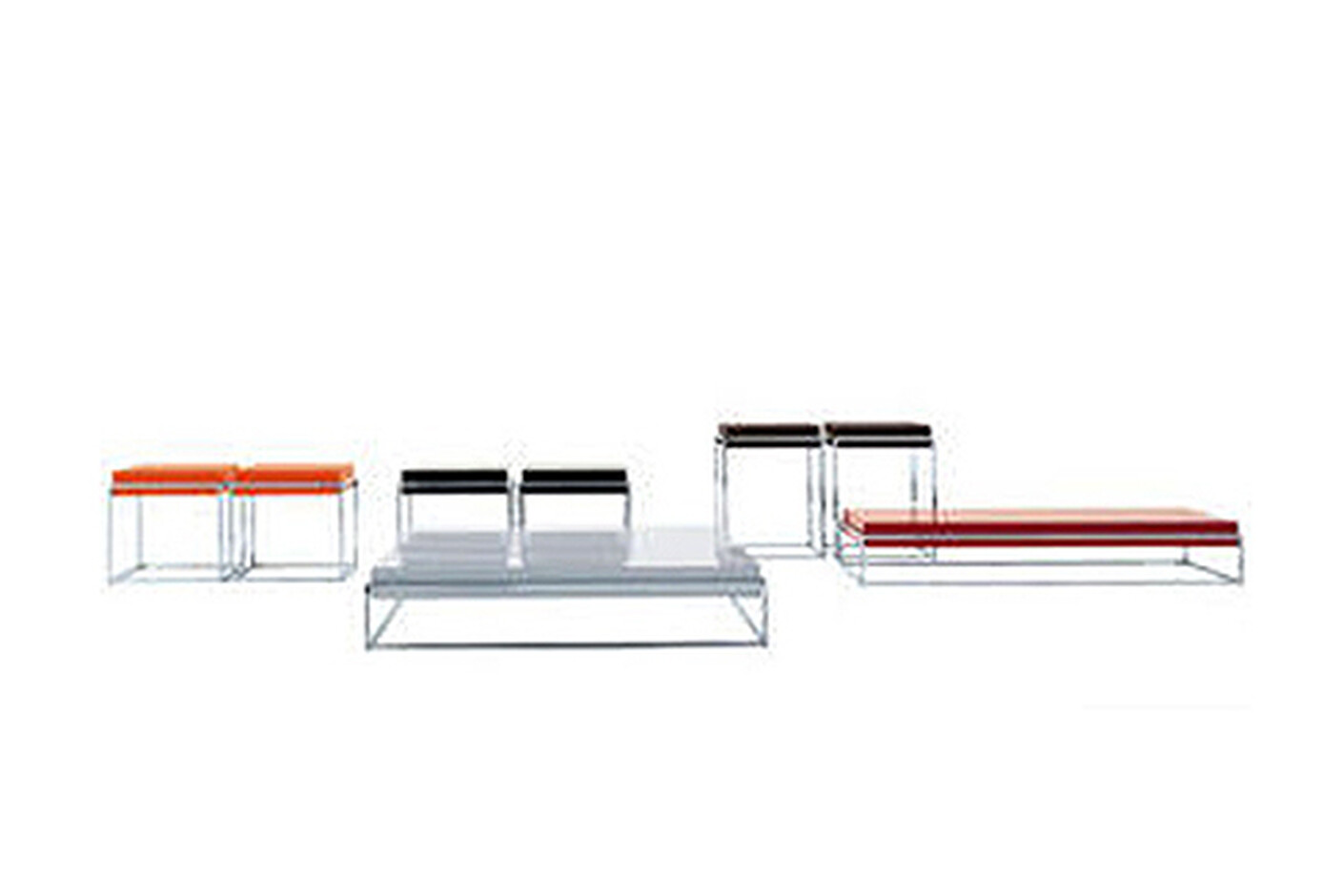 Ricardo Bello Dias was born in 1967 in Recife, Brasile.

He graduated in architecture from UFPE and thereafter frequented courses in both London and Milan. For 10 years, Ricardo has been collaborating with Italian designer, Piero Lissoni, as a consultant and project leader, working with noted furniture companies such as Nube, Cappellini, Cassina, Boffi, Living, and Porro.

In 1996 Riccardo opened his own architecture design and communication studio where he collaborates with companies such as Allegri, Blue Home, Gallotti & Radice, Porro, and Living.

His creative talents are found in showroom exhibitions for both fashion and furniture in Milan, Sao Paulo, Moscow, and New York. In addition, Riccardo has been collaborating with Cosmit for the "Satelite Salon" since the first edition in 1998 and other important exhibitions.

Another noted project is "Codice 31" where he created and coordinated the experimental group of design.