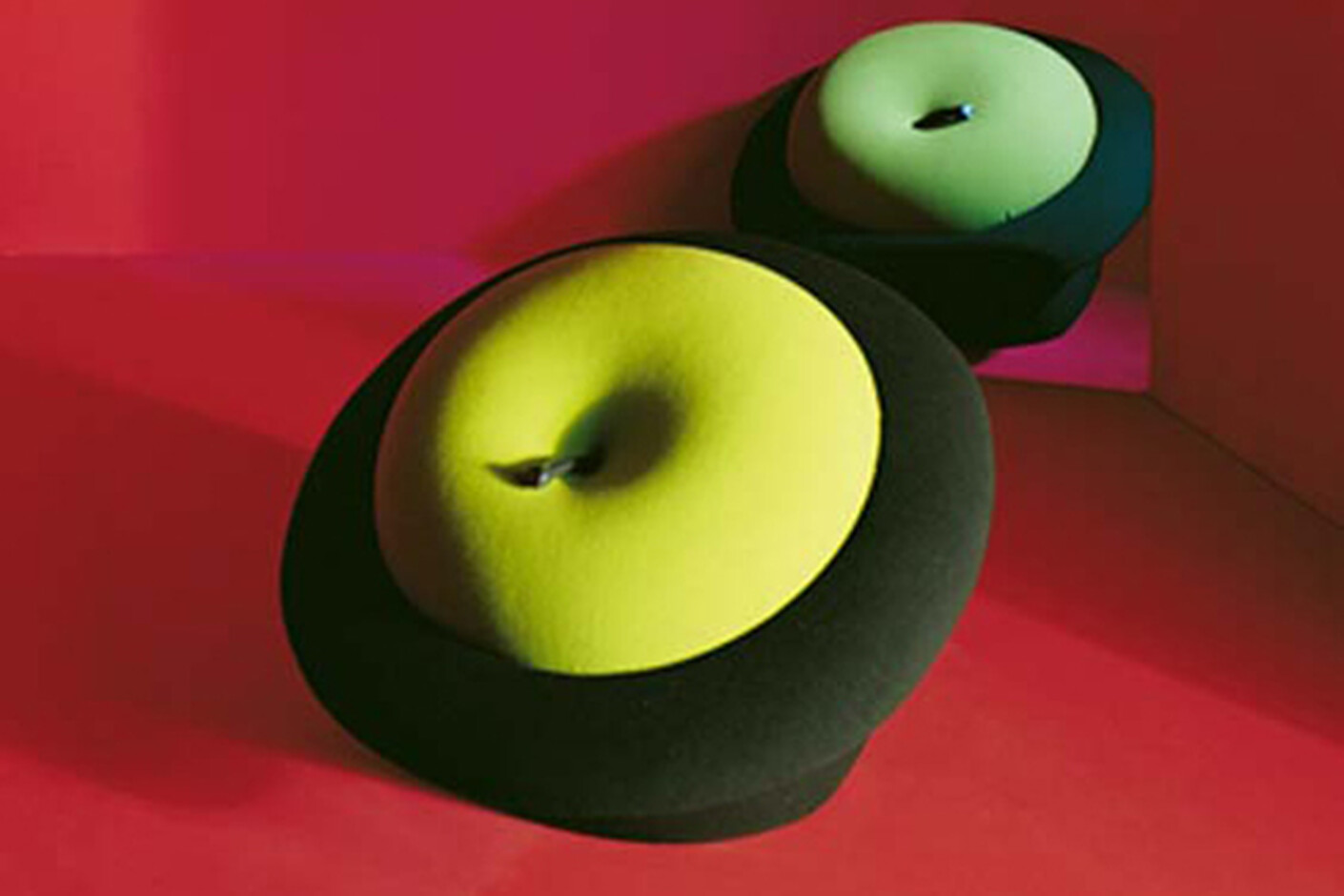 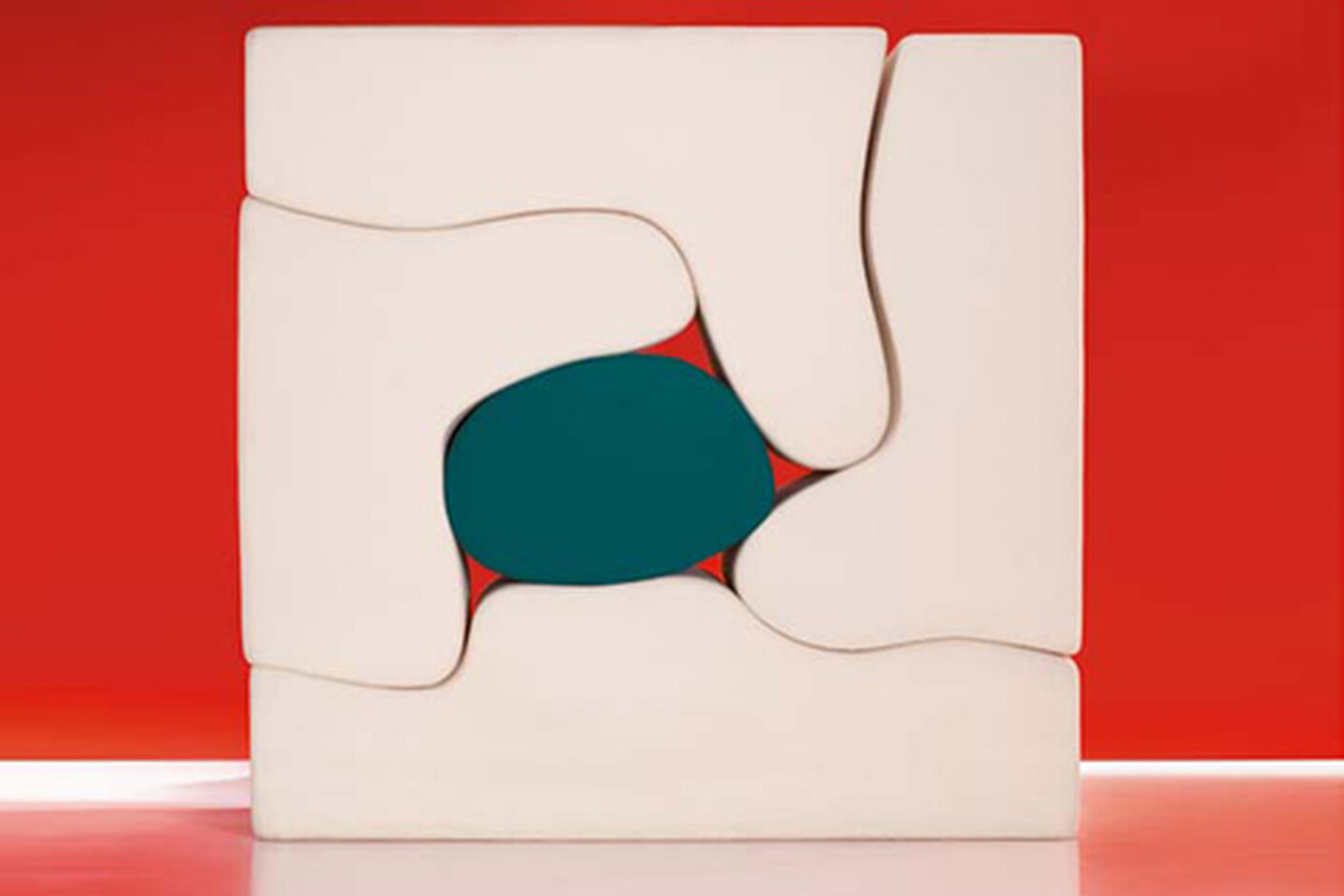 Sebastian Matta was born in Santiago in Chile in 1911. After graduating in architecture, in 1934 he began working with Le Corbusier and also met Garcia Lorca, and, over the next two years also began to mix with the likes of Aalto, Gropius, Moholy-Nagy

and Magritte. In 1937 it was Dalì who was to send him to Breton who immediately bought one of his first psychlogical morphologies, visual equivalences for the many different states of mind with which he experimented on canvas in an automatim and expe

rimentation into different radical techniques which were to build the language of Surrealism. Adviced by Marcel Duchamp, he boards for New York with Tanguy, where he will be spokesman of the Surrealism in the States, and hangs around with Baziotes, Pol

lock, Gorky and other young painters representatives of the future school in New York. Matta's multifaceted activities meant that he invoked a galactic vision of both infinity and the mistery of humanity itself.