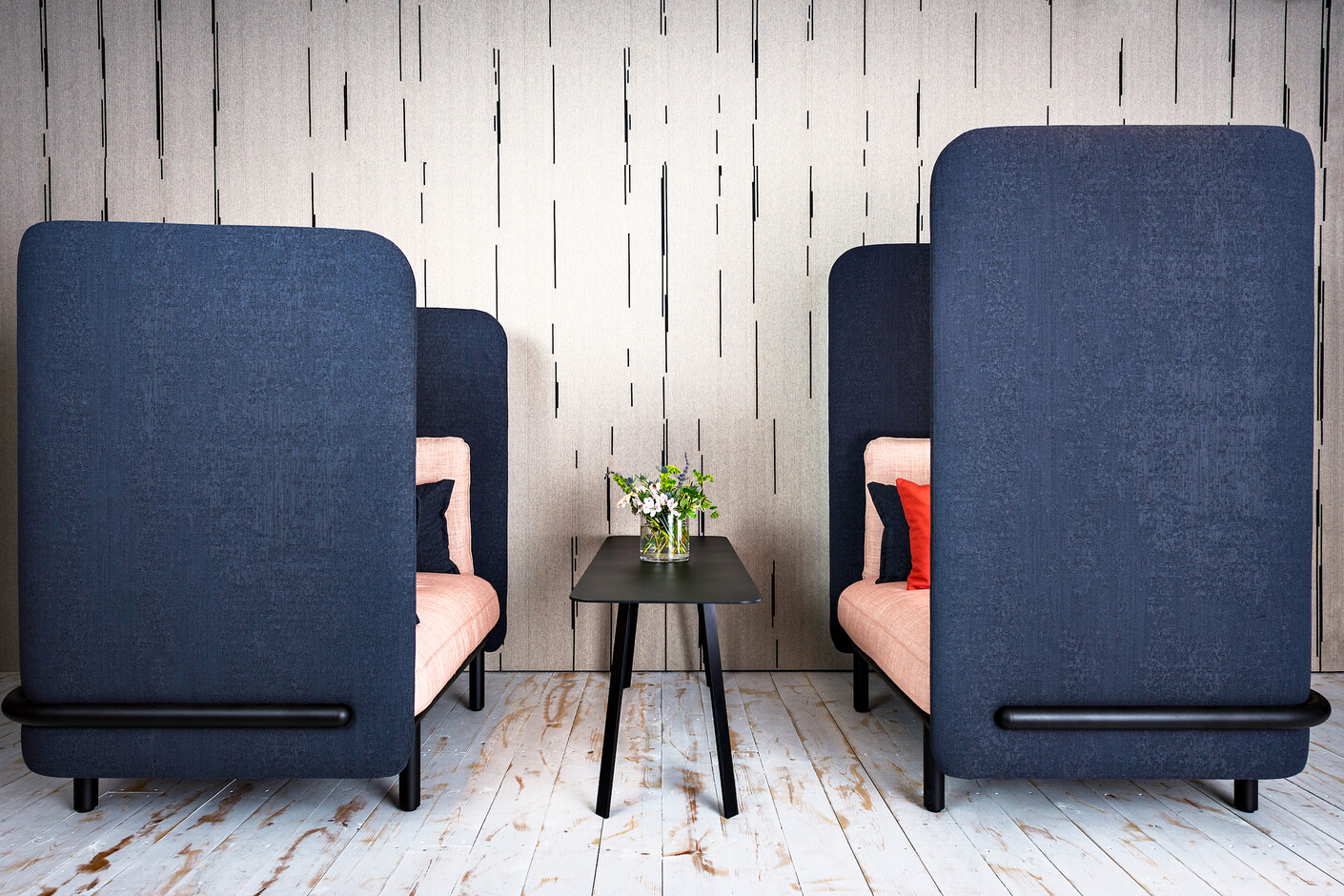 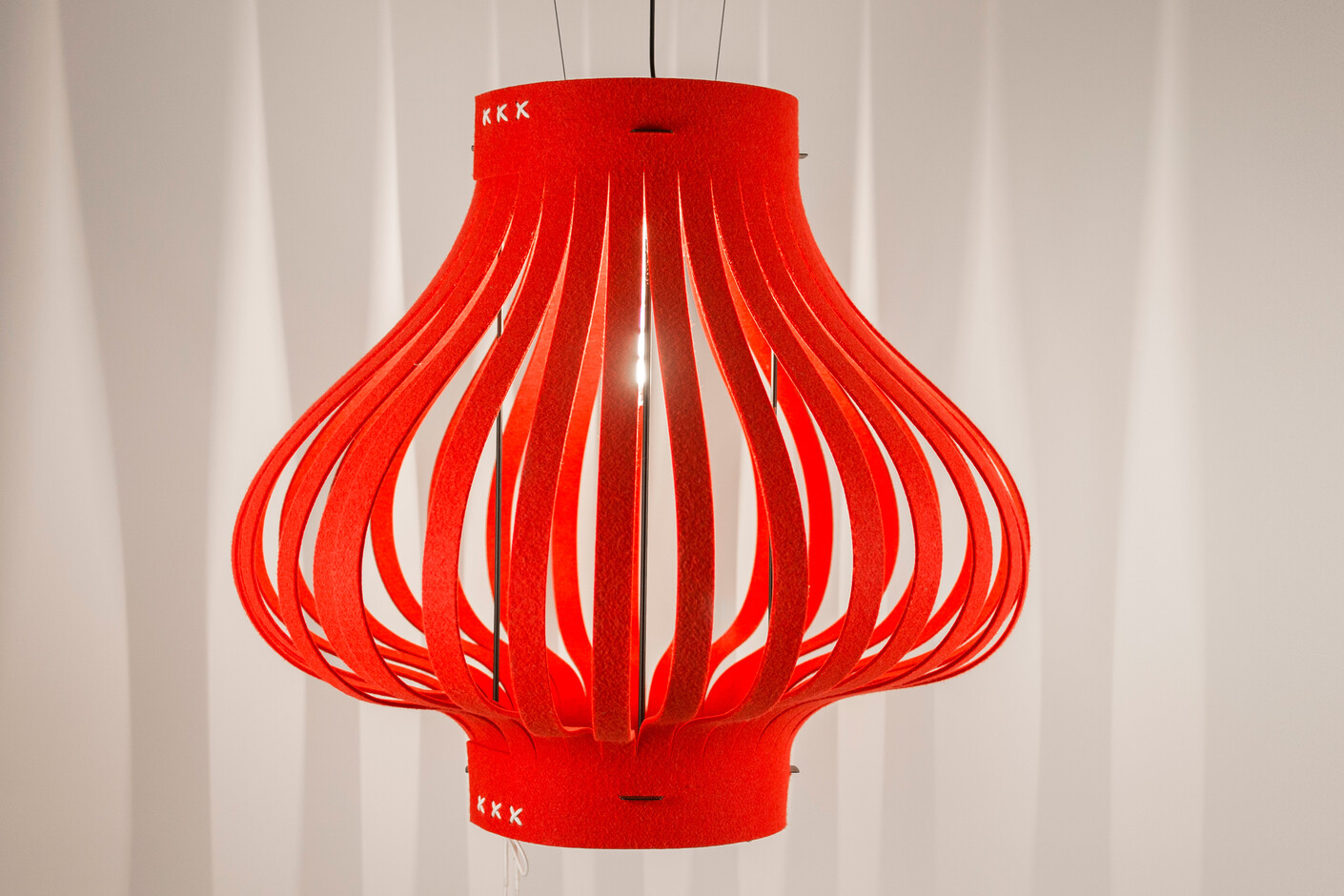 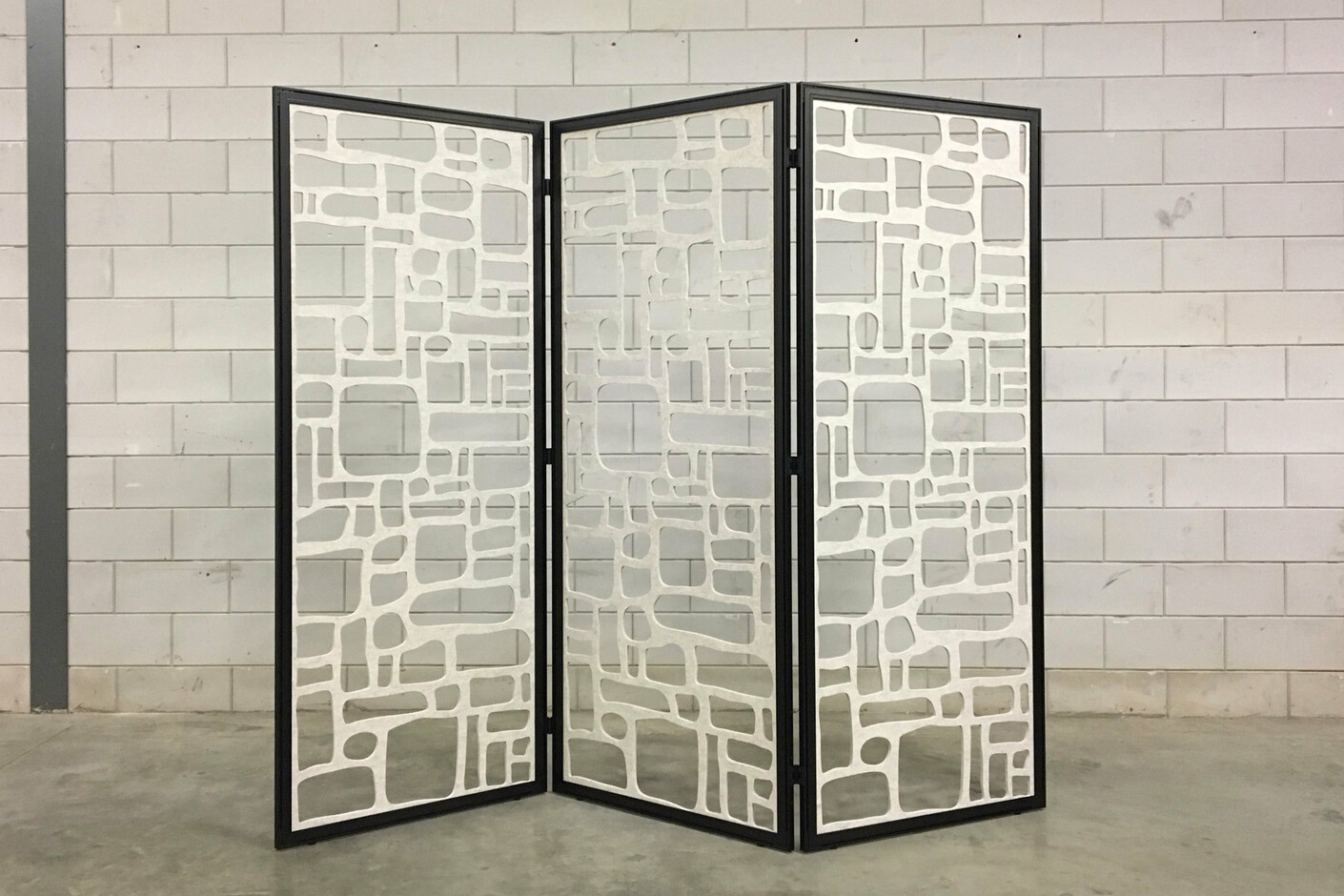 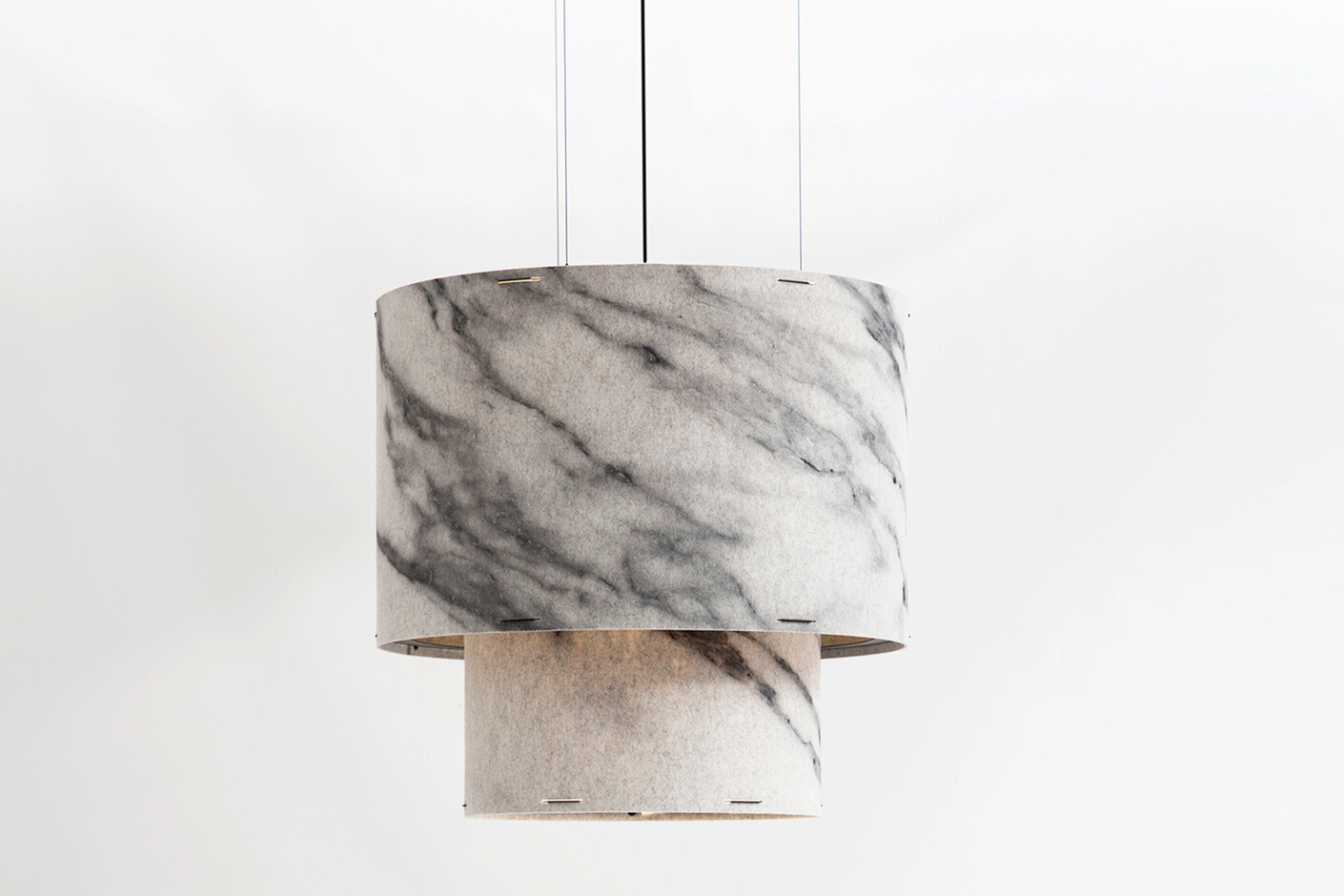 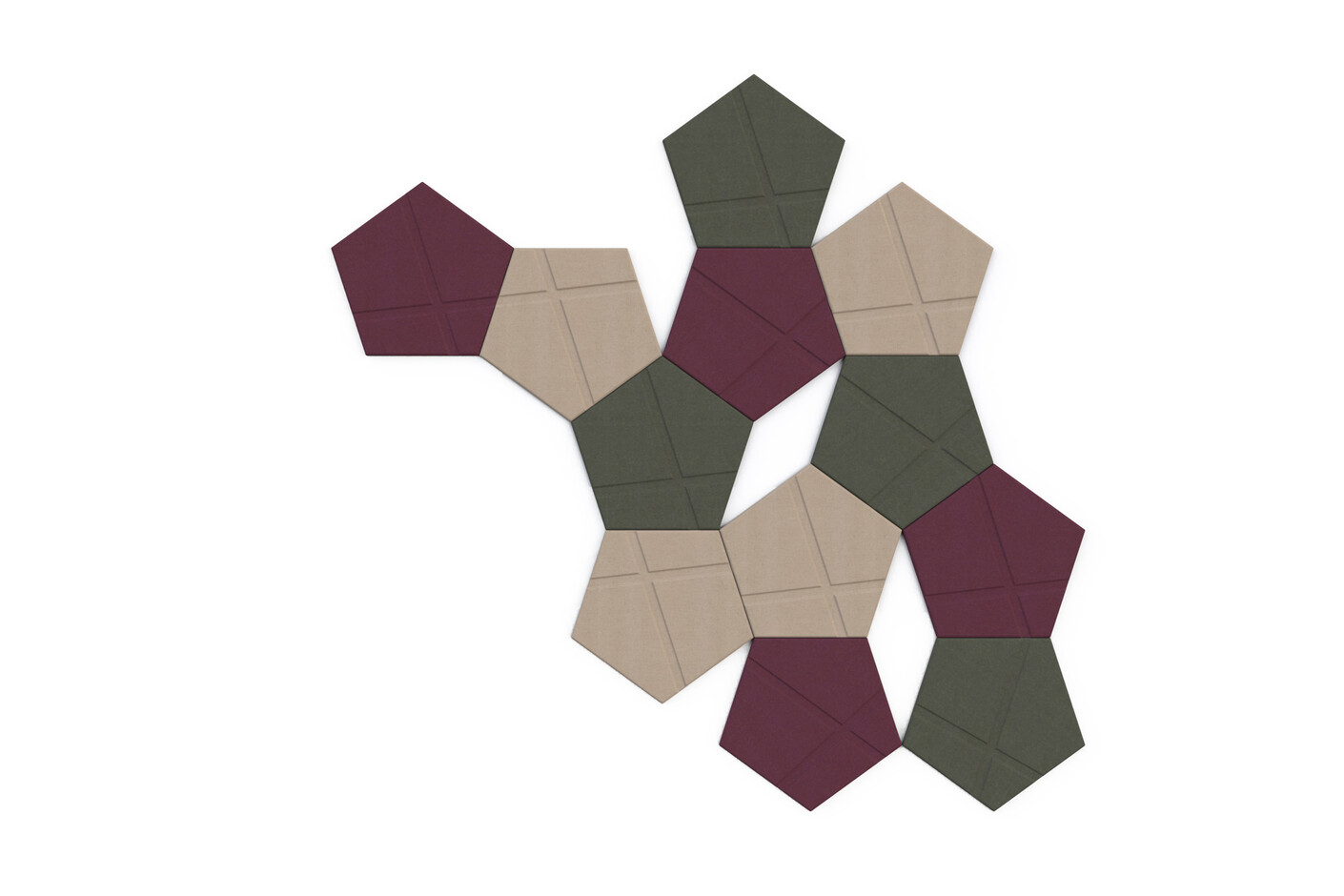 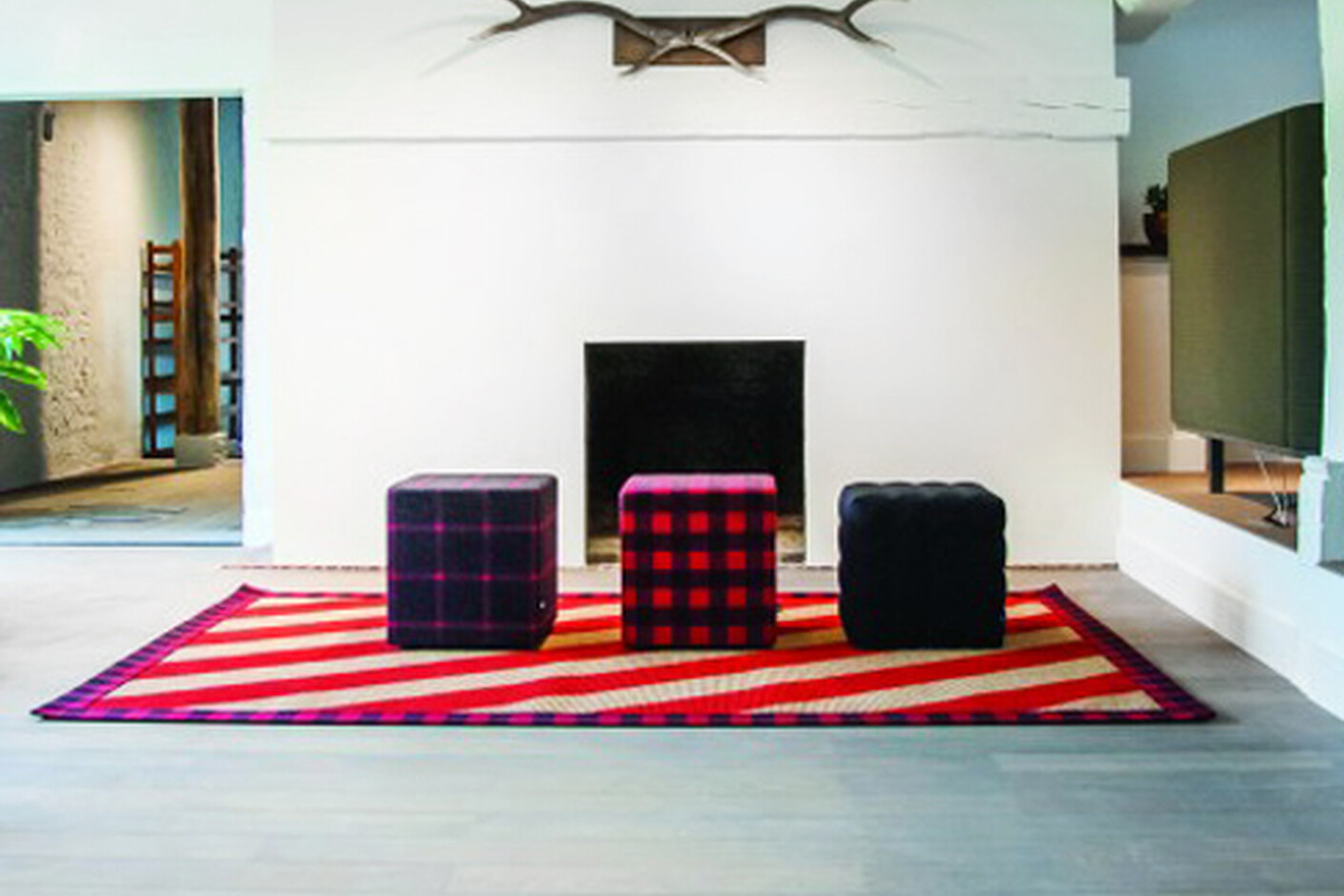 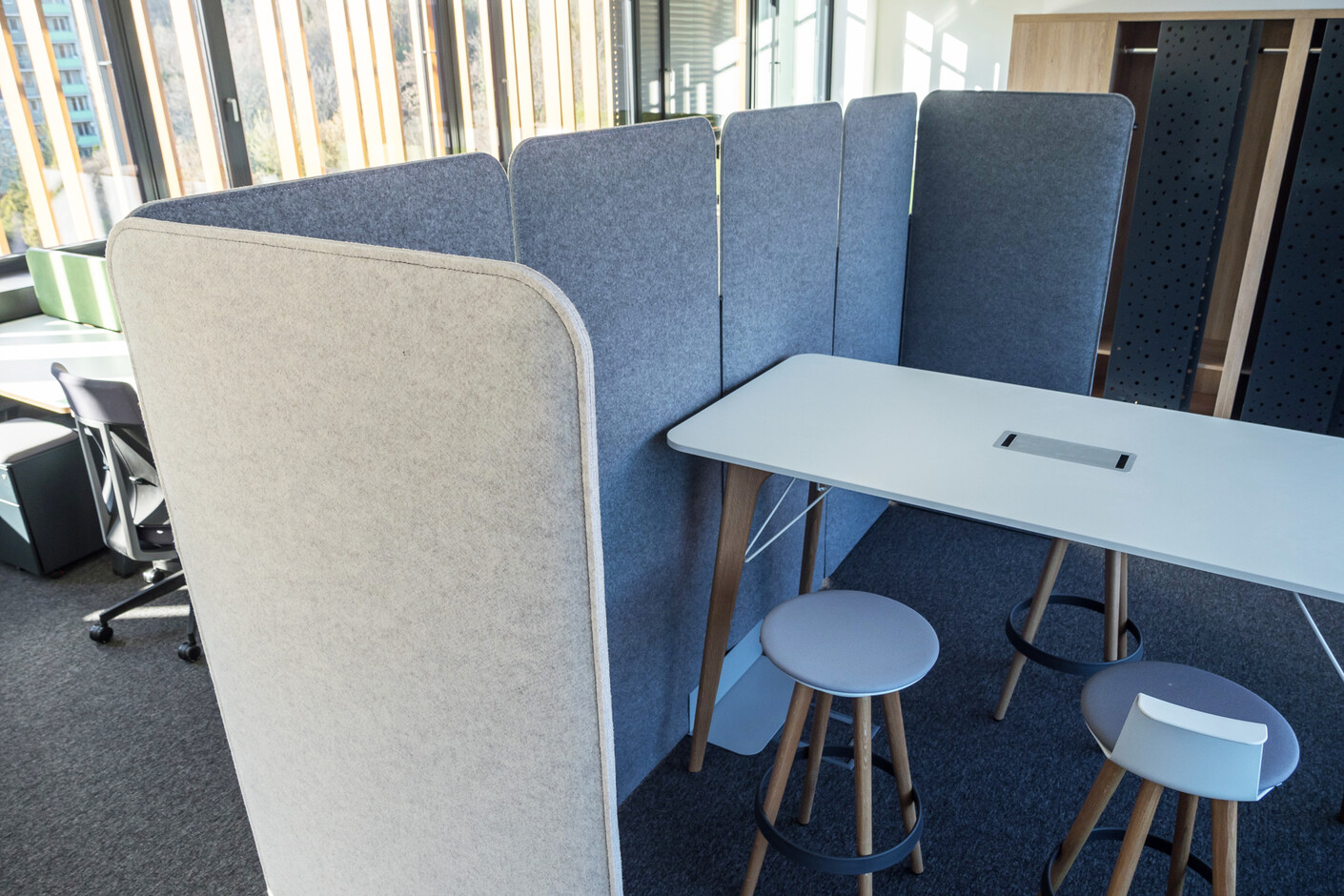 Sas Adriaenssens (°1971) is an allround-designer from Antwerp. She graduated as 'master in grafic arts and illustrations' and grew ,after a few additional years of marketing, naturally into the world of interior and product design. After years of experience in small and bigger companies, she became independent to create her own cocktail of creativity and practical organisation. She prefers to look at herself as ' a creatieve problemsolver with compulsive feeling for aesthetics' and divides her energy over design, company coaching, imagebuilding, free painting and other opportunities in which her talents could be an asset. With her designs for Buzzispace she won quite some prizes during the last two years, mostly for their innovative and ecologic caracter. As designer she believes strongly in the crossover between different areas in technology and industries: from that kind of birdsview one can have a much larger total image and be able to come down to much more concentrated conclusions that can be resolved with unexpected but very achievable tools. 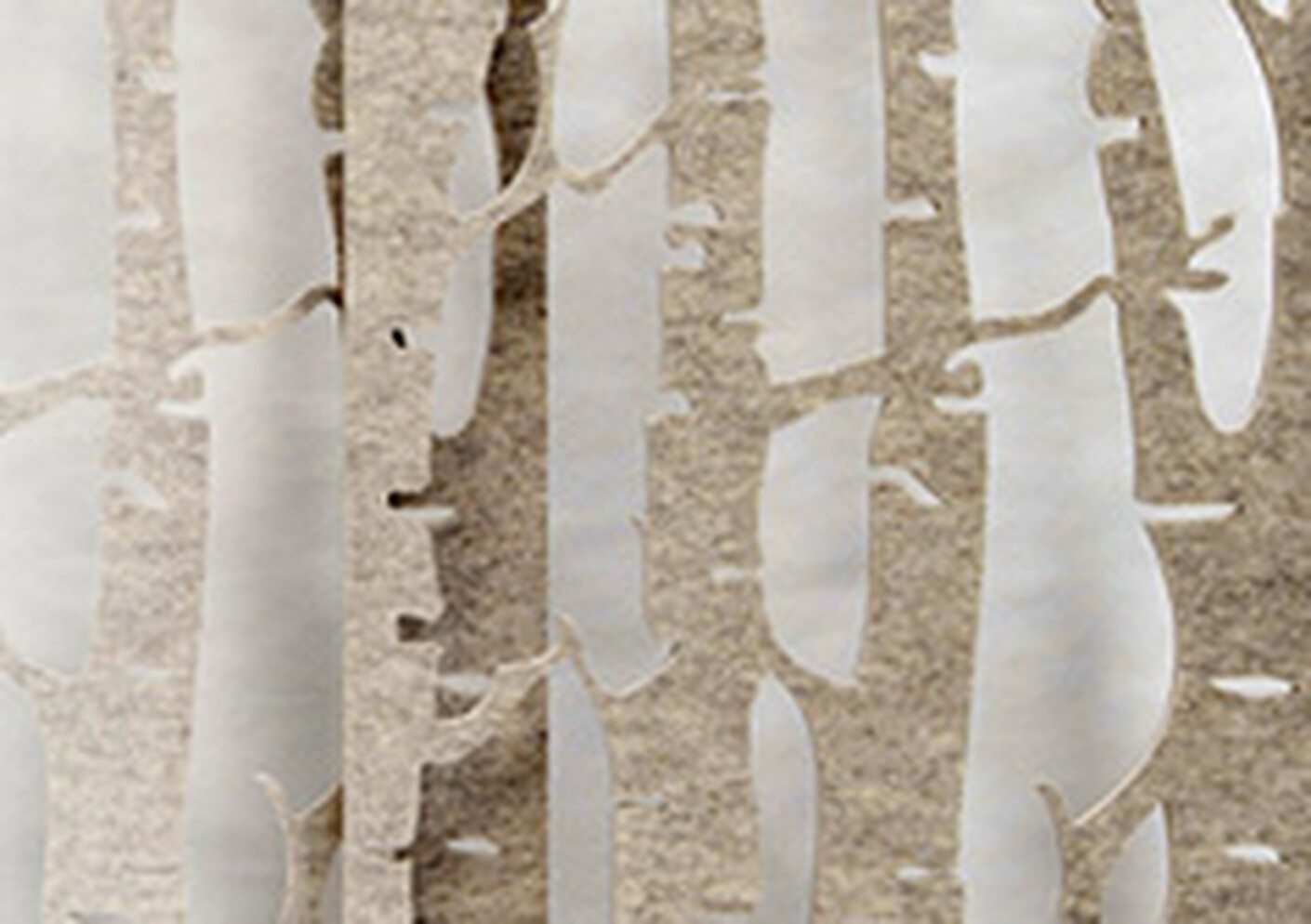