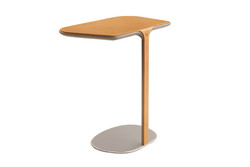 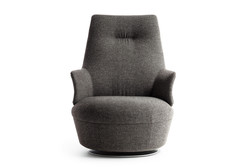 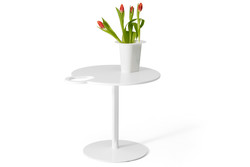 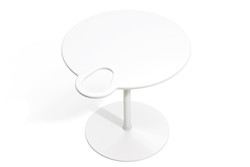 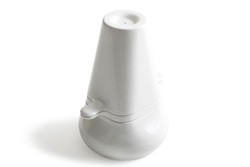 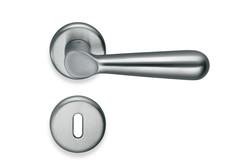 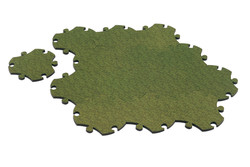 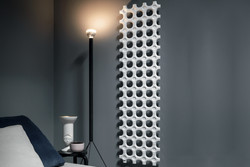 Multifaceted award-winning designer Satyendra Pakhalé established his practice in 1998 in Amsterdam, The Netherlands and is active internationally in the field of Industrial Design, Transportation and Architecture Design. He was born in 1967 in India and trained as a designer at the renowned IIT – Indian Institute of Technology, Bombay and later at Art Centre College of Design Europe, Switzerland. After a stint at frog design, he was part of the pioneering ‘new business creation’ team, conceiving first product ideas in digital communication and transportation design at Philips Design in the mid 90’s.

Pakhalé considers the design profession an expression of true human optimism. He is motivated by social, technological, ecological, industrial and above all cultural parameters, as much as by a purely creative vision. He has been advisor on the Ambassadors Board Brainport, Design & Technology community chain mission, Eindhoven, The Netherlands. The Eindhoven Design Academy invited him to devise and head the Master Programme in Design for Humanity and Sustainable Living from 2006 to 2010. In 2008 he was selected as one of L’Uomo Vogue Magazine’s 80 most influential creative people in Design and Architecture worldwide.

His works have won several international design awards such as Red Dot Award Germany and International Design Award LA, USA. He received the prestigious ‘IITB - Distinguished Alumnus Award 2013’ for exemplary achievements in the field of design, the ‘Bharat Samman 2013’ and ‘NRI Award 2012’ by Non-Resident Indian Institute, London. Pakhalé has lectured throughout the world on platforms such as CeBIT Germany, Casa Brasil and Future Design Days Sweden.

With his commitment to creative leadership he is passionate to create sensorial design for mass producible challenging products, architecture and systems to reach people around the world. Pakhalé’s ongoing curiosity in materials, manufacturing, technology and its cultural plural expression has lead to edition pieces for ammann // gallery, Cologne, Germany. Several solo-exhibitions are devoted to his works: ‘OriginS’ at ammann//gallery (2008) by Gabrielle Ammann / ‘Design by Heart’ at Otto Gallery Bologna (2003) by Paola Antonelli, curator Museum of Modern Art New York / ‘From Project to Products’ at Stedelijk Museum Amsterdam (2002) by Ingeborg de Roode, curator Stedelijk Museum Amsterdam. His works are in permanent collections at prestigious museums throughout the world, among which the Victoria and Albert Museum London, Stedelijk Museum Amsterdam, Montreal Museum of Fine Arts and Centre Pompidou, Paris.