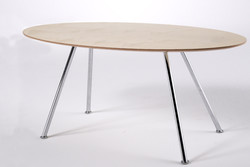 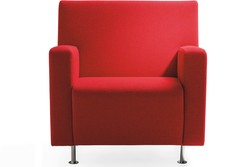 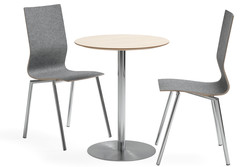 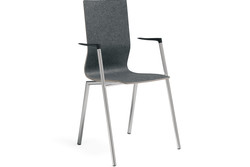 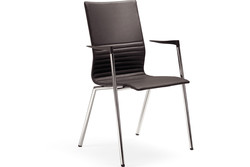 Simo Heikkilä graduated from the Ateneum School of Applied Arts with a Diploma in Interior Architecture in 1967. He was employed by Marimekko Oy to design exhibitions and retail environments fro the company. In the early 1970s, he established a design office in Helsinki, working on retail environments, offices and small-scale public spaces. In the 1980s, his studio focused on exhibition architecture in particular, with furniture design as the main area. The Central Arts Council of Finland awarded him a fifteen-year grant in 1988, which gave him an opportunity to exercise artistic freedom and participate actively in exhibitions. His works have been presented at a large number of personal and international exhibitions worldwide. Since 1970s, he has contributed significantly to furniture design both in Finland and abroad. In recent years he has been first the head of the Wood Studio and later the professor of furniture design at the University of Art and Design in Helsinki. He has been awarded numerous prizes and awards. He has been an important character behind grounding the international Alvar Aalto design seminars. Today he lives and works in Korpilahti near Jyväskylä. 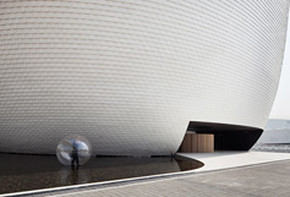