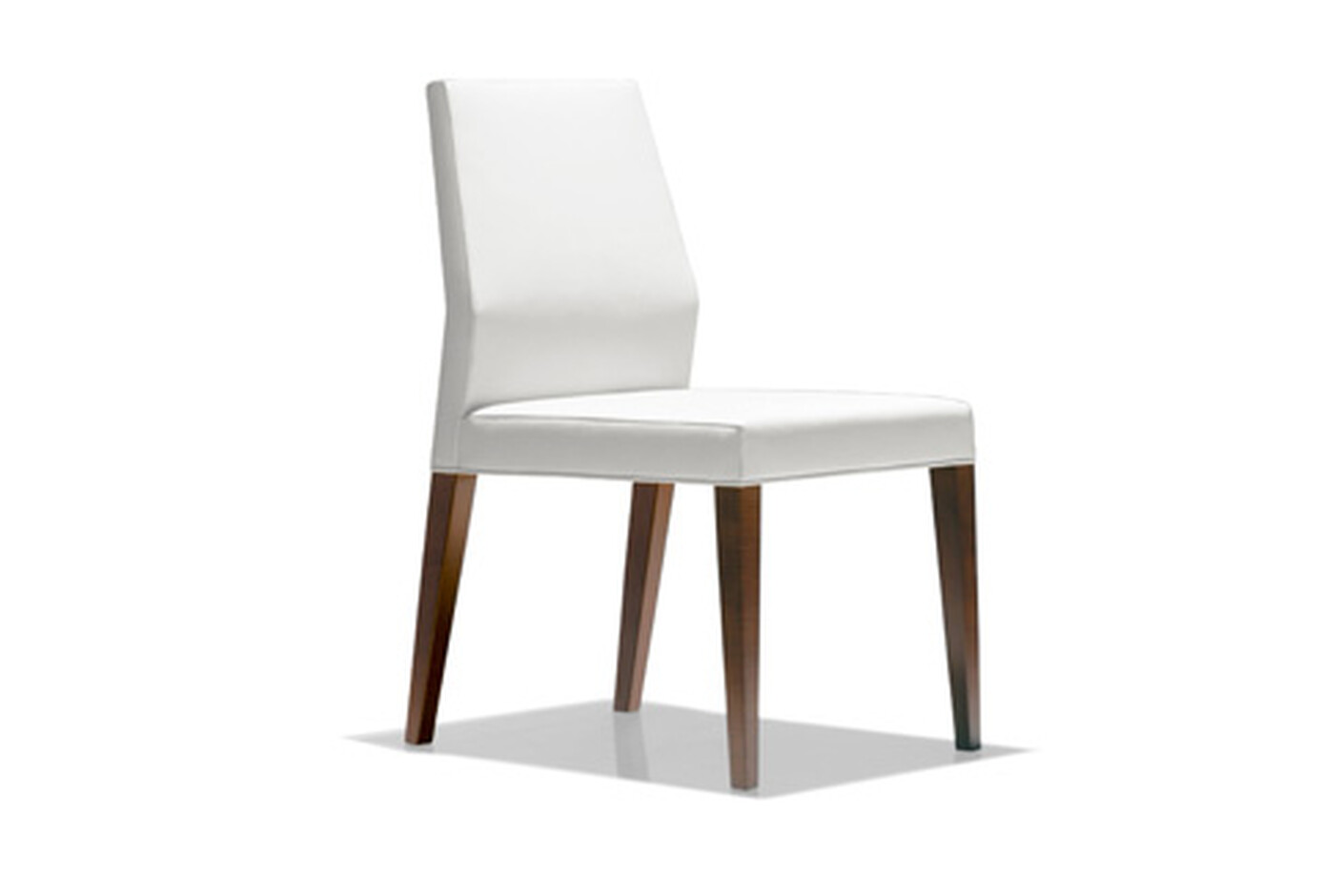 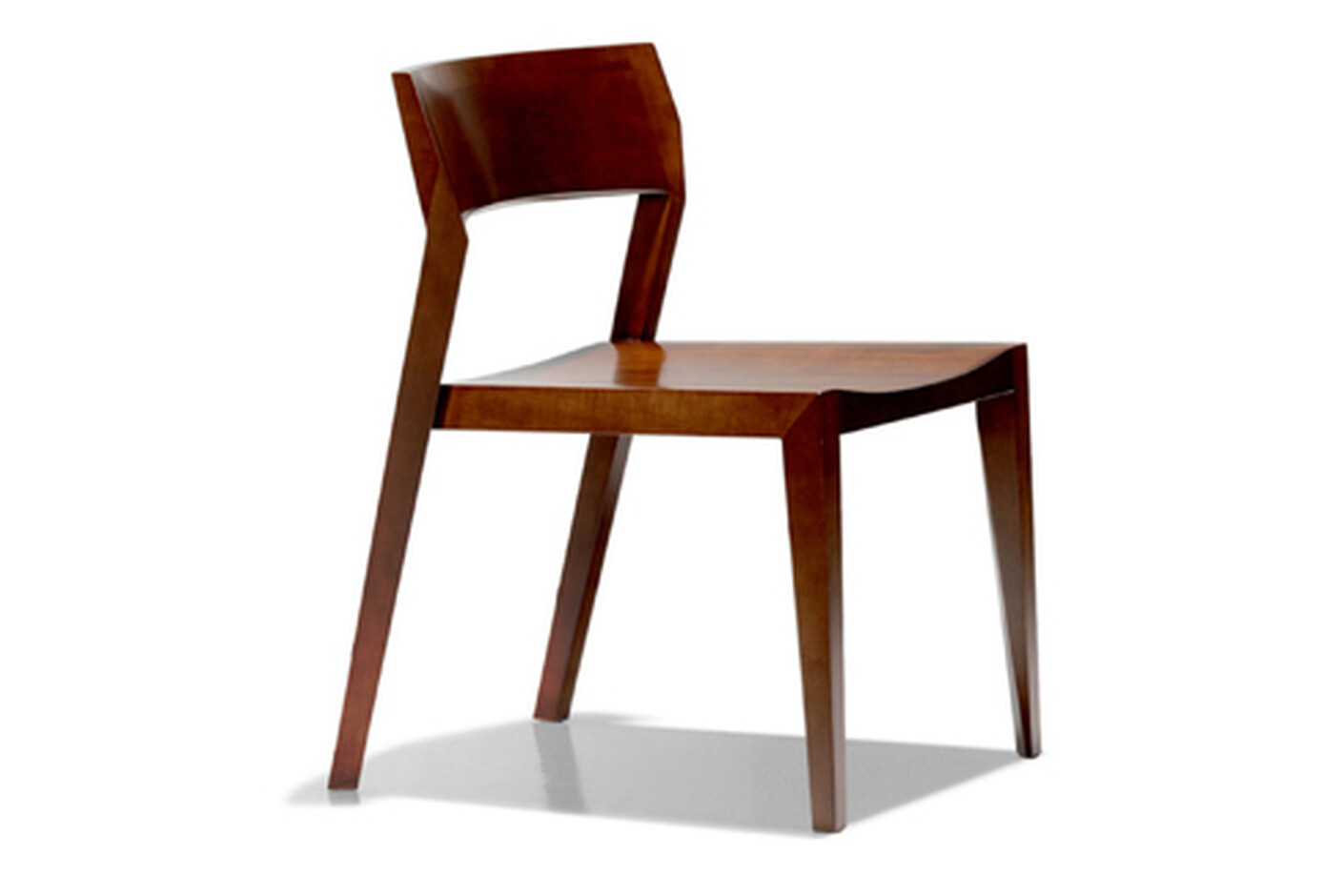 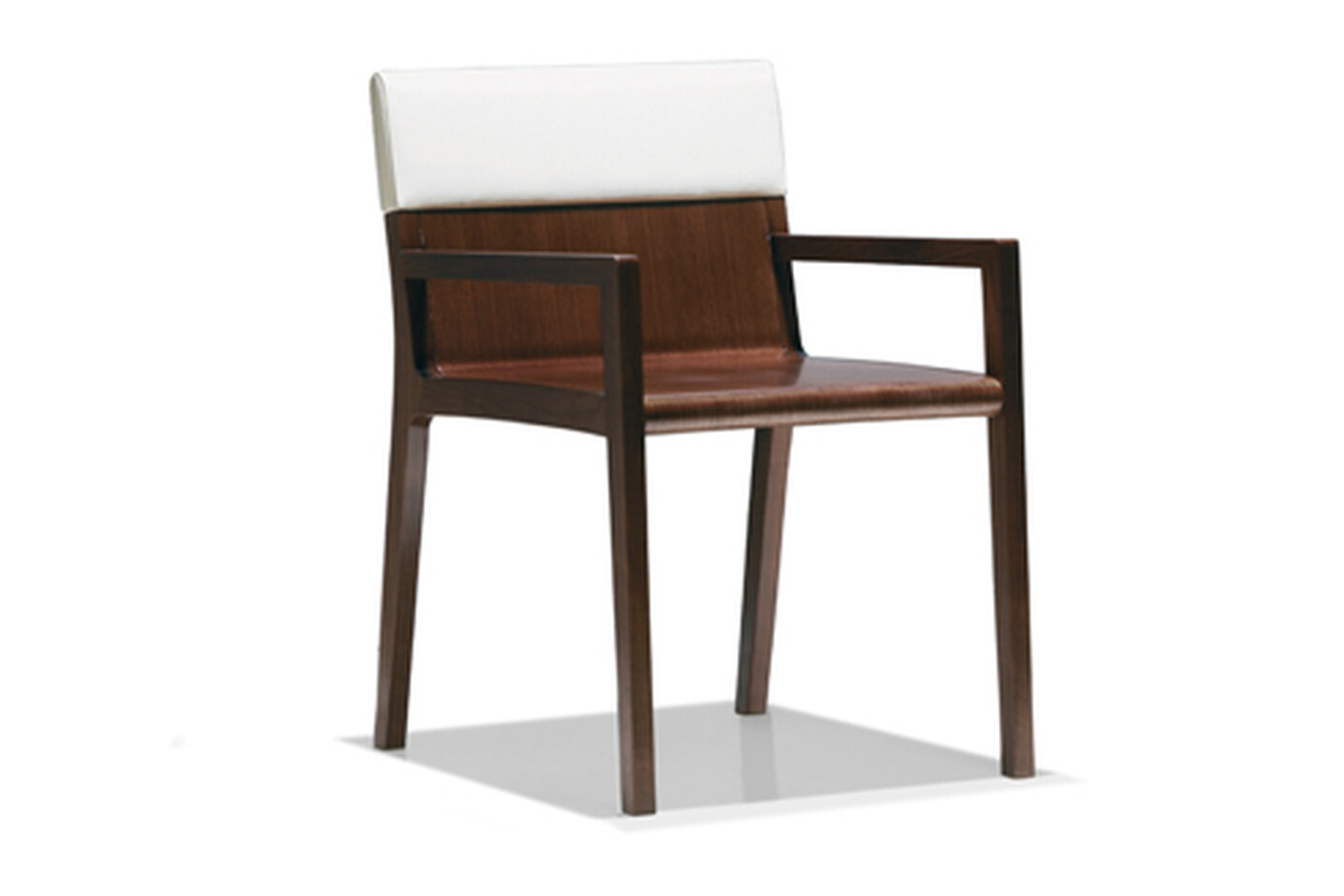 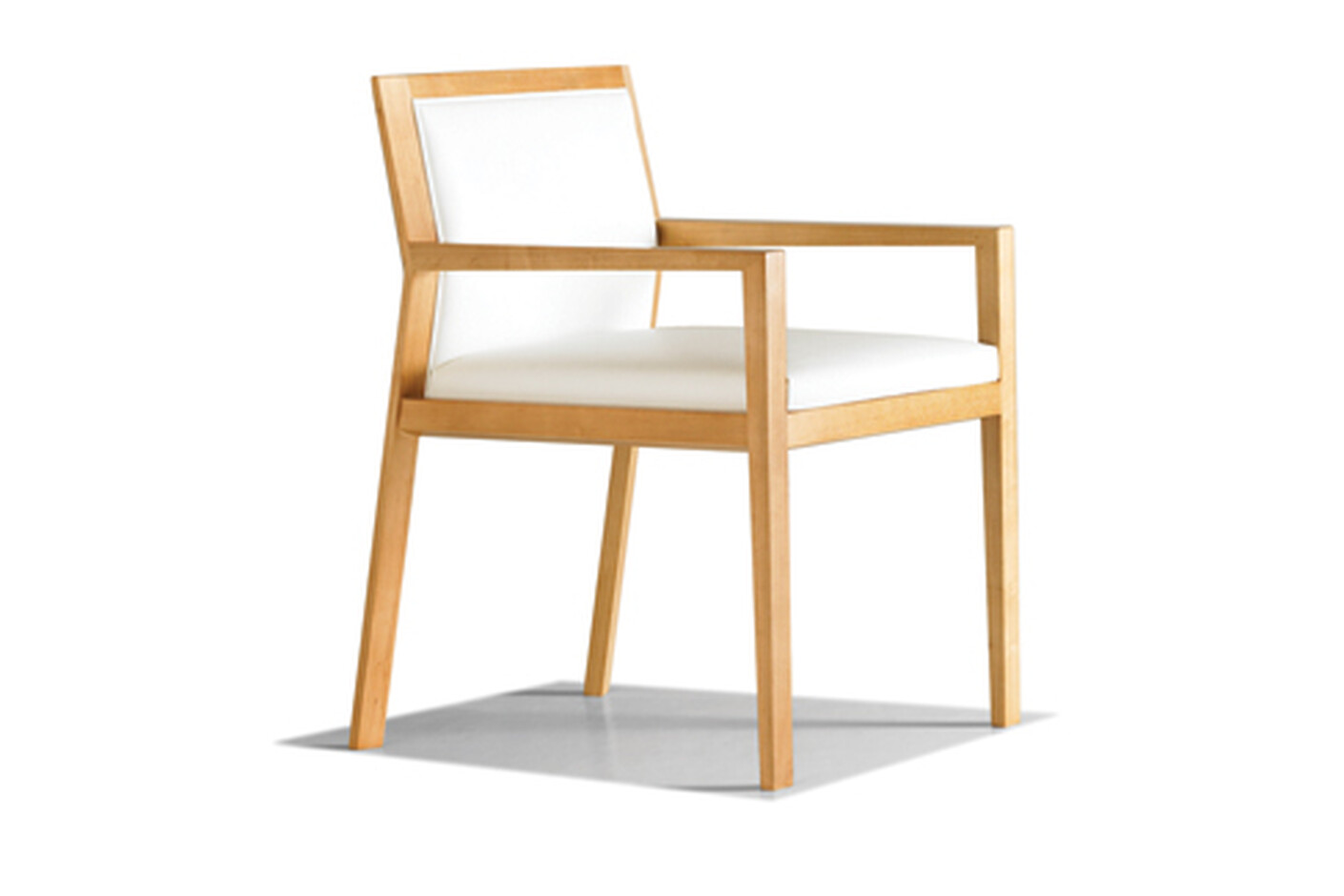 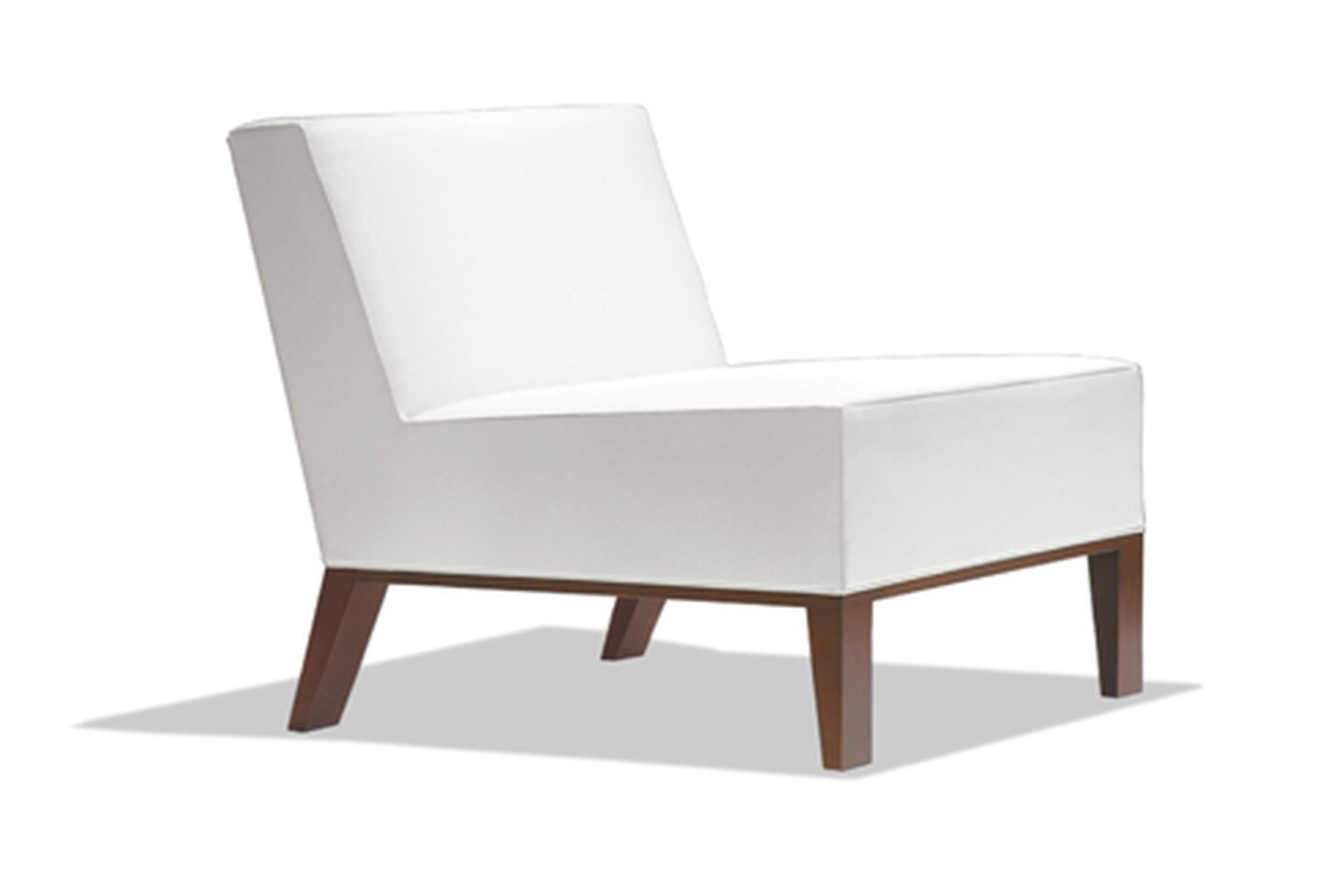 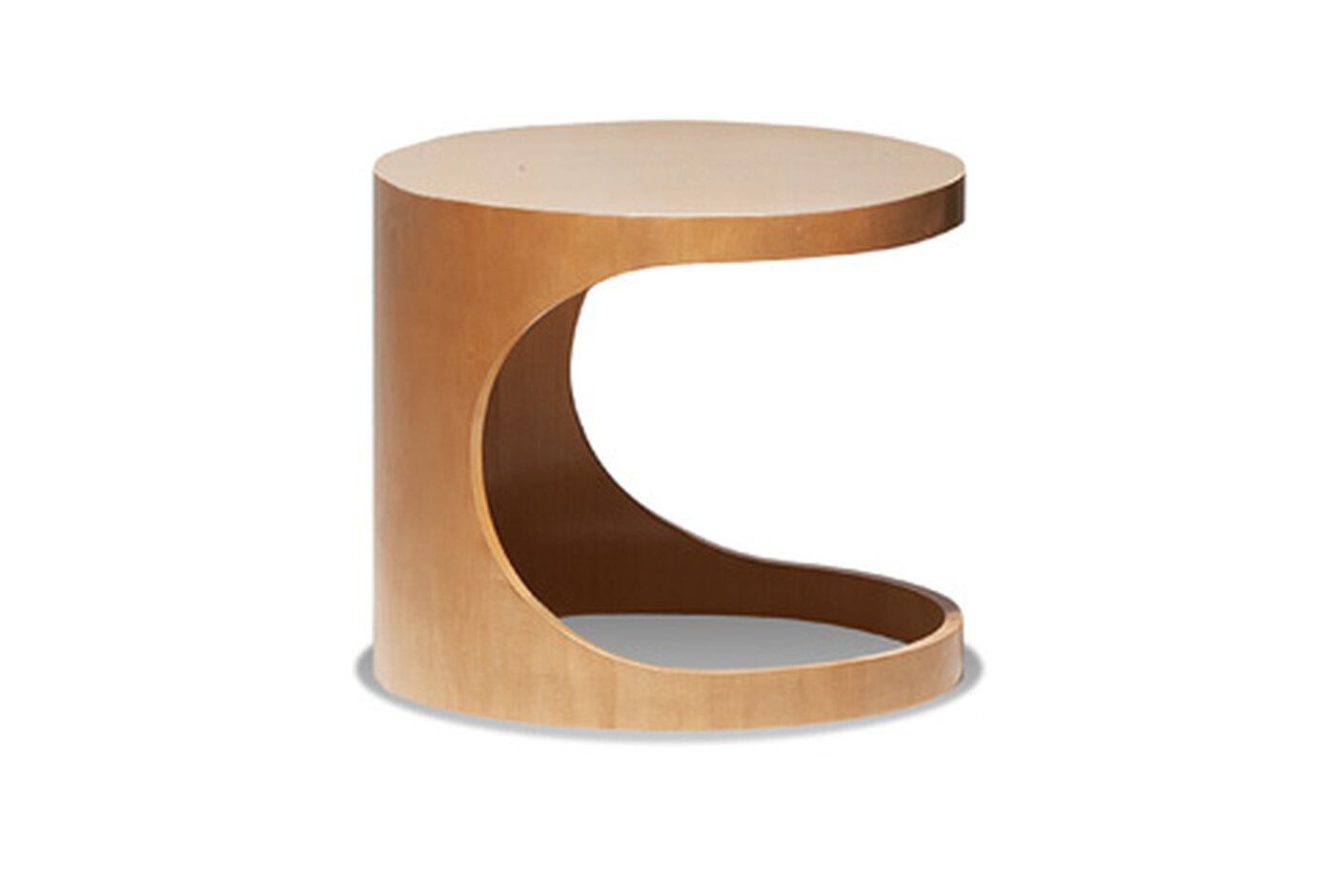 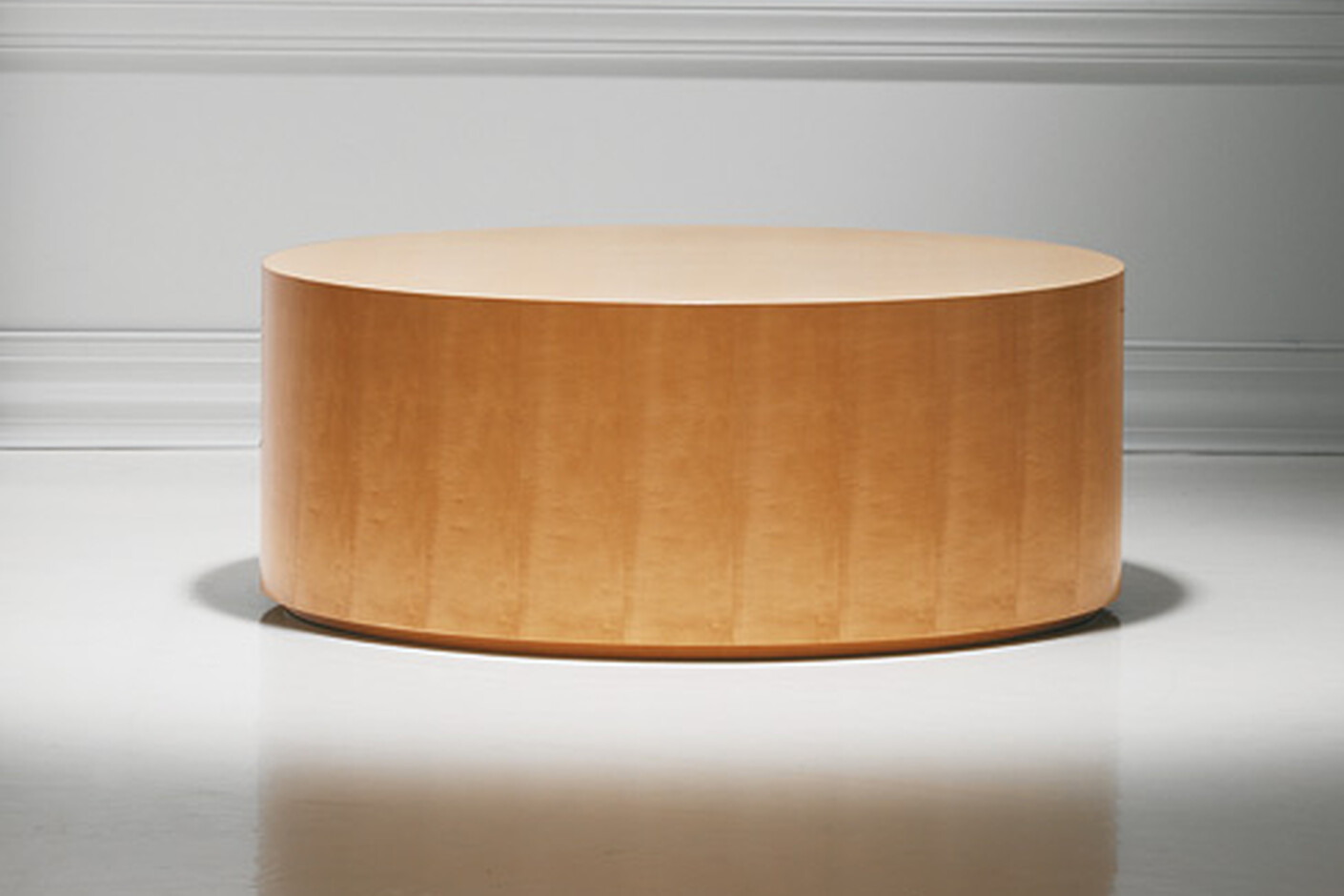 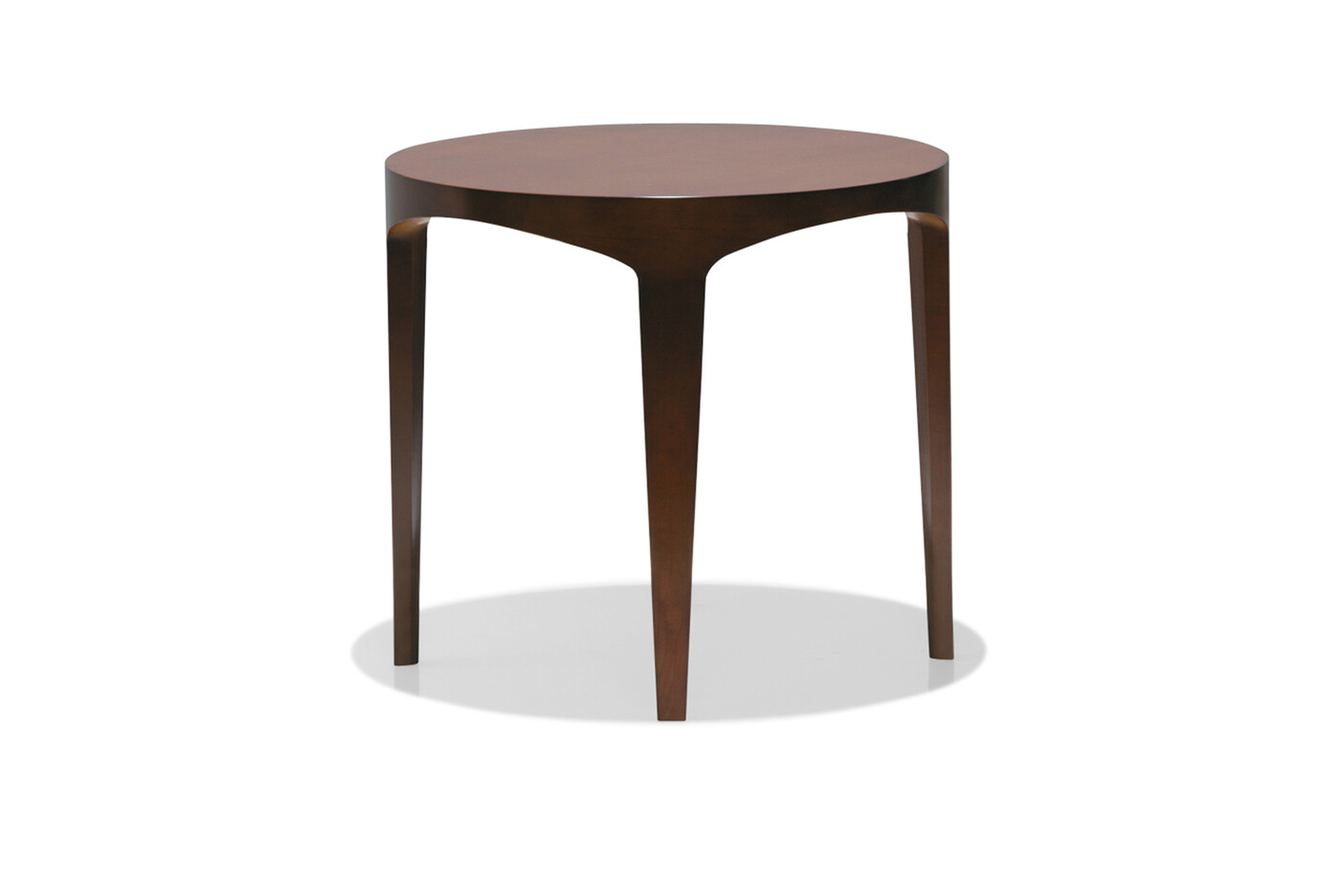 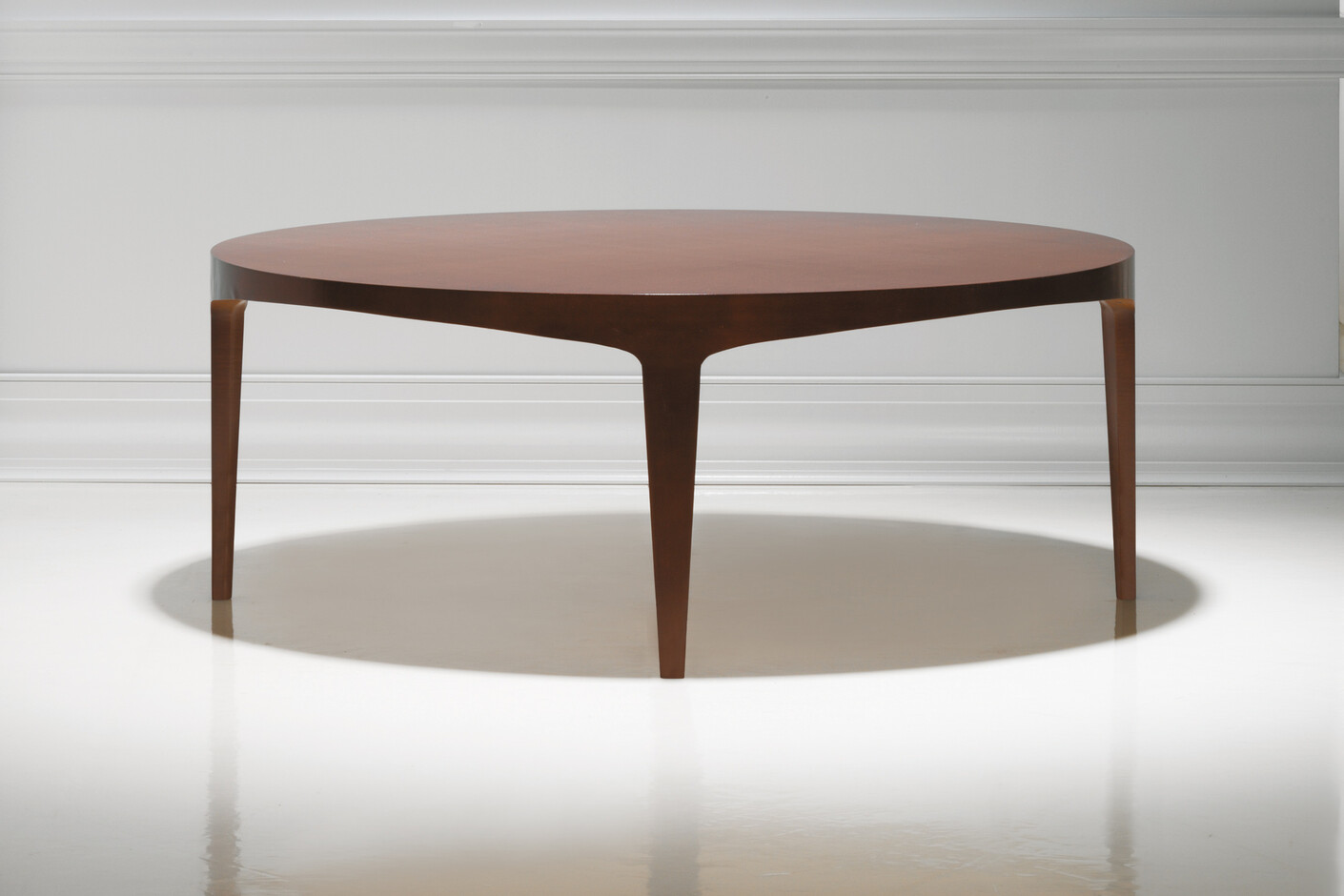 Born and educated in London, Suzanne Trocmé FRSA (née Huthert) moved to the USA where she began working in store development for Benetton. Her interest in retail space and design led her to work subsequently for Paul Smith as Retail Coordinator during his

expansion years and for Ralph Lauren as Creative Coordinator for Polo Store Development, Europe. While spending many years in New York and Paris, Trocmé wrote on the subjects of art, fashion, music, interiors and architecture for a variety of publicatio

ng) and Cool Homes in Hot Places (HarperCollins). Trocmé herself has received awards for her journalism and books including the American Fabric and Fiction Award, usually awarded for fiction, for her nonfiction work Influential Interiors. An expert in he

r chosen world of architecture and design, the author is often called upon to judge competitions. She has also presented radio programs in New York on WBAI and television in the UK with Granada, the BBC and Channel 4 television. Trocmé is married to desi