itive exam in the area of Design. Yet, he does not like to talk about his impressive achievements. At Ateliers Dinand, he learned to design out of models; at Elium Studio, “the old school of design”, he learned the fundamentals of the professi

on; at Starck's agency, he was in close contact with the dynamism of the designer who owns the good and unique idea that dominates everything else. Sylvain Rieu-Piquet came into the spotlight in 2006 at Villa Noailles during Design Parade when he pres

ented a collection of 150 pens, all with a different look. Among others for instance is a Bic refill inside a wooden shell covered with a dried peel of orange, citrus fruit, kiwi or banana… Other variations and products round off the collection, br

inging to mind the Eameses who created many variations of their chairs. Following their example, Sylvain Rieu-Piquet materializes the variations industrially; his interpretations speak of pleasure. “The Eameses always laugh on pictures. Today, there

isn't a designer who laughs.”

He constantly questions his work and invents new shapes. “What is being said about designers nowadays is guilt-provoking. They produce too much and will keep doing it. When you spend six hours dra

wing, quality will come out of the lot. Things just come, like in nature. At first, there is that loose creativity, then you investigate and choose a direction.” He is like Nogushi who used to create objects one after the other without concept or gu

ilt. With his collection of pens, he applied that same empirical approach to come up with a functional pen, and the pleasure of designing it comes on top of it. The pens, which won the Prix du Public and the Prix du Jury in Hyères, are affordable.

They speak of raw sensuousness. Next on his agenda is a plan to grow pencils.

At the Paris Furniture Show last January, he presented “Entreciel” a rattan and steel mezzanine he designed in collaboration with the Basket-Making Coope

rative of Vilaines-les-Rochers, in the Touraine region. With Cyril Afsa, Swann Bourotte, and Florent Lefèvre his partners in the group operating under the name Designfamilia, he created “Mesh”, a series of lamps that combine digital des

ign with the traditional technique of paper lanterns, following the design of a scenography for Knoll at the 2006 edition of Designer's Days. 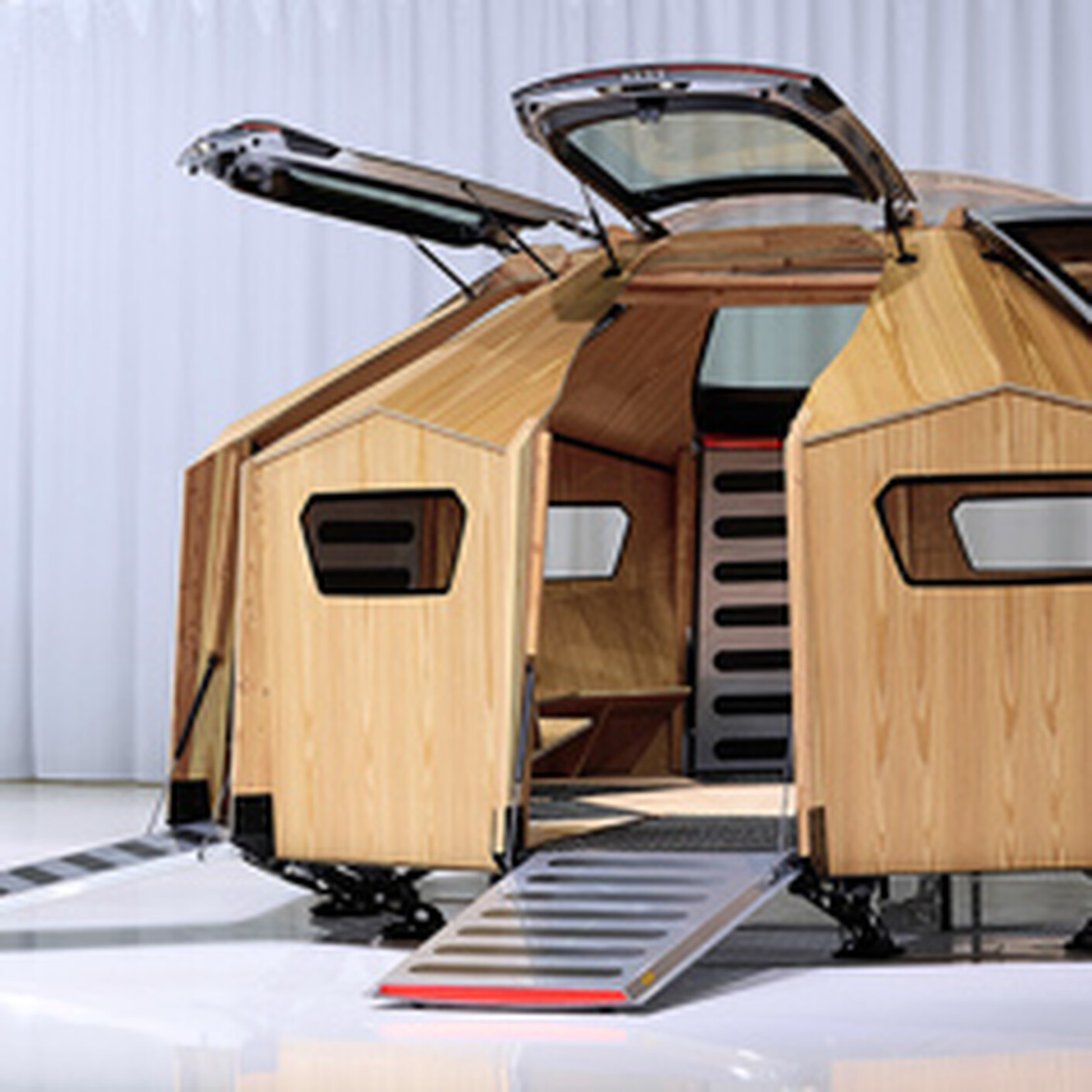