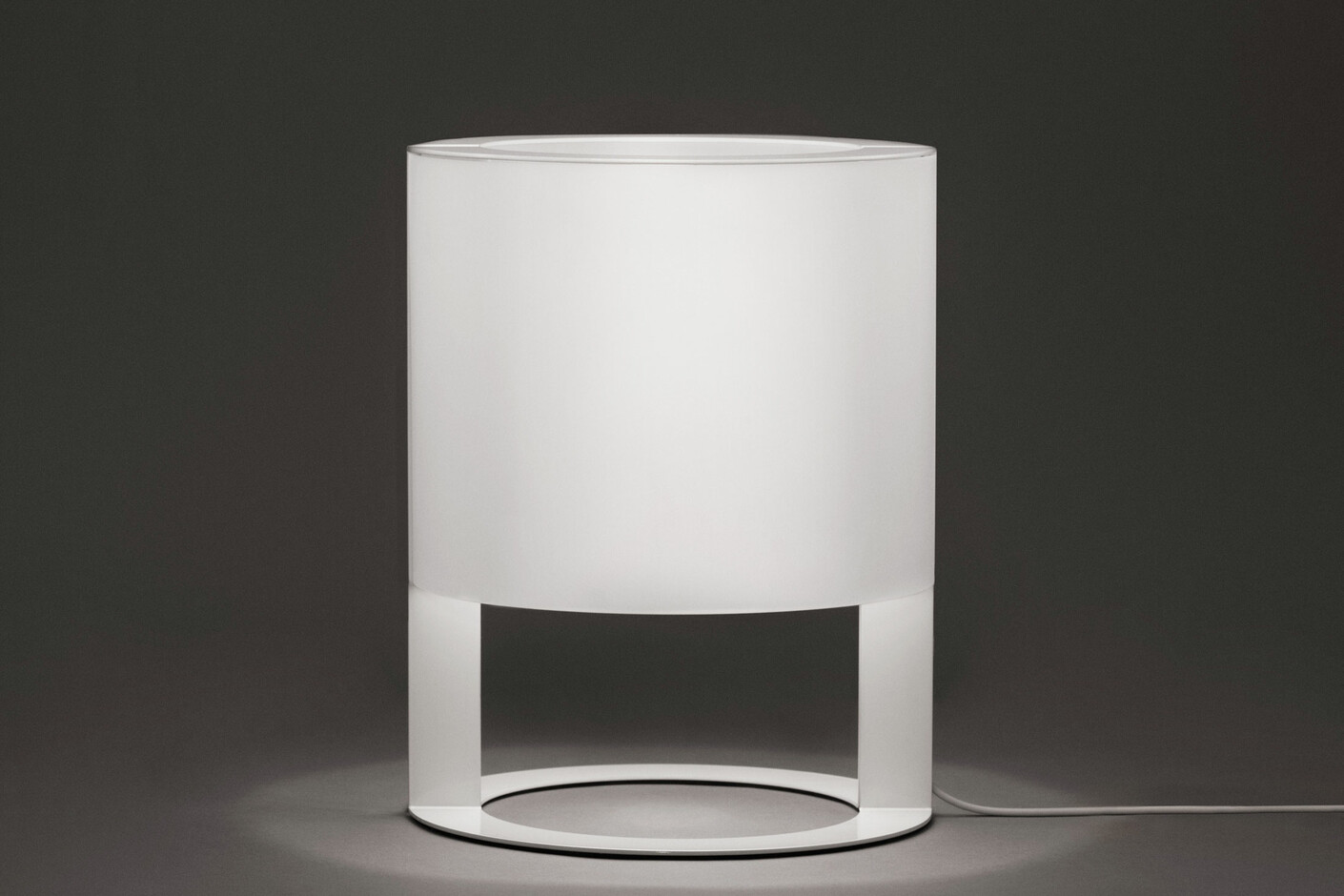 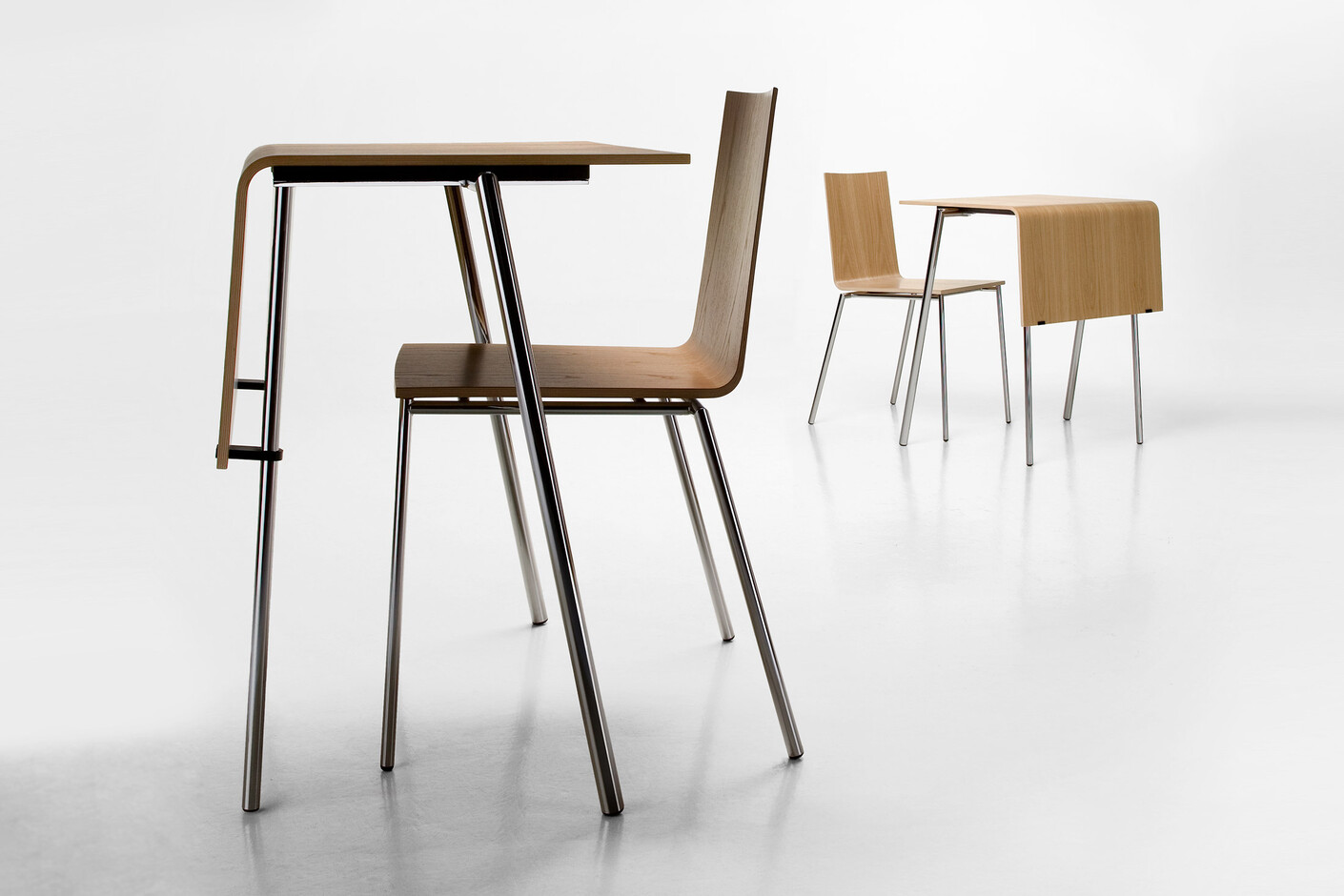 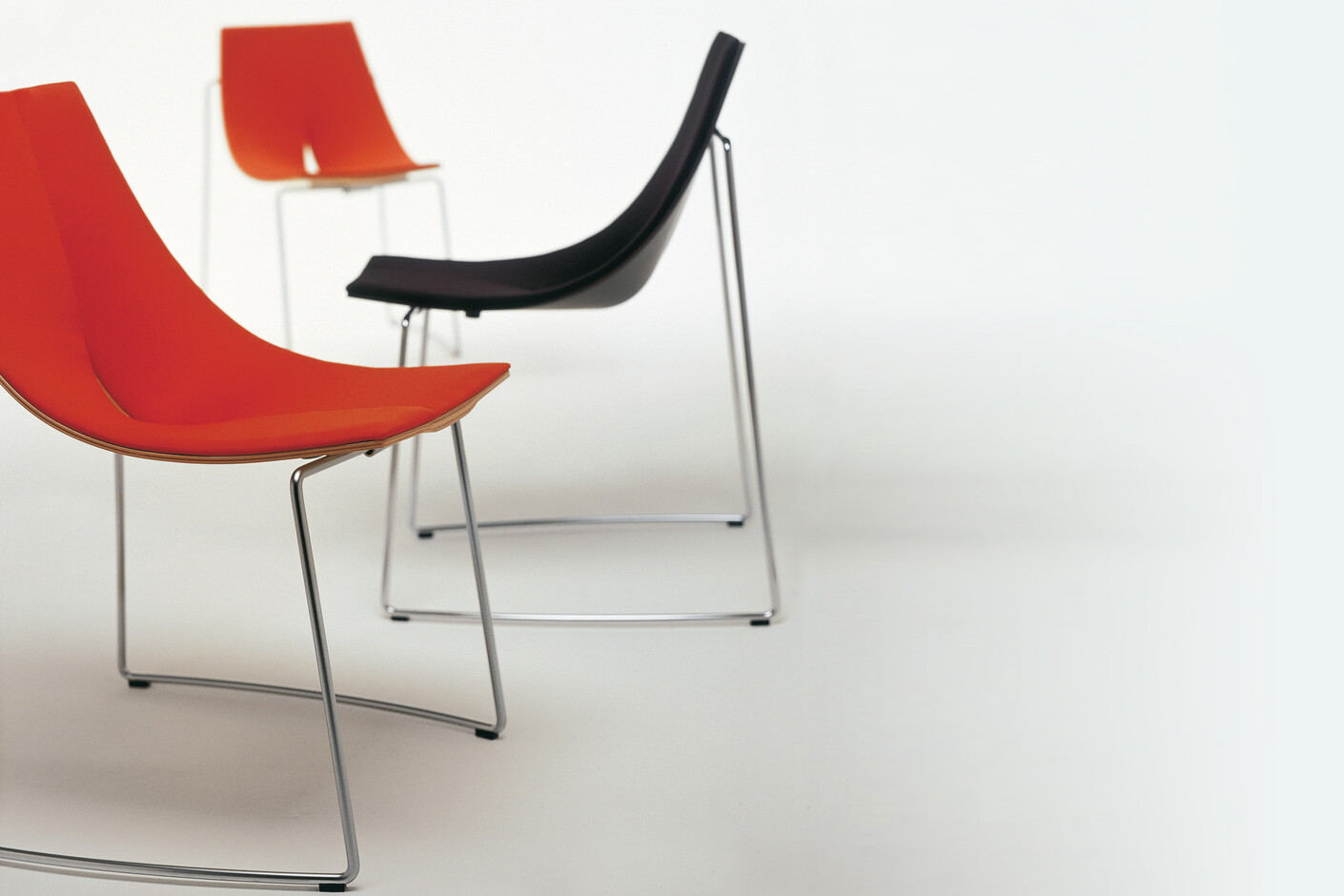 "I'm fascinated by the entire spectrum of arts and crafts: graphics, colours, materials, objects, spaces and images. Conjuring something fresh, surprising and distinctive out of that mix is the thing that makes me tick."

creative career with traditional art studies at the Free Art School, Helsinki. He went on to the University of Art and Design Helsinki, where he received a Master of Arts degree in Spatial and Furniture Design.

ance designer in multi-faceted projects and working groups. In 2003, he joined forces with Heikki Ruoho, and Järvi & Ruoho was born. Alongside his design work, Teemu Järvi is an illustrator whose works have appeared in various books and magazines.

Järvi's work has been recognized in several national and international competitions, including the Pro Finnish Design contest (Finland 2001) and the Caiazza Memorial Challenge at the Promosedia International Chair Exhibition (Italy 2003). In 2004, Wallpap

er* Magazine named him one of the 15 Most Wanted Designers in the Future. The Finnish Cultural Foundation has supported him with five grants, in 2004-2009. In 2007, Järvi received the Carin and Erik Bryggman award for exceptional creative design work.