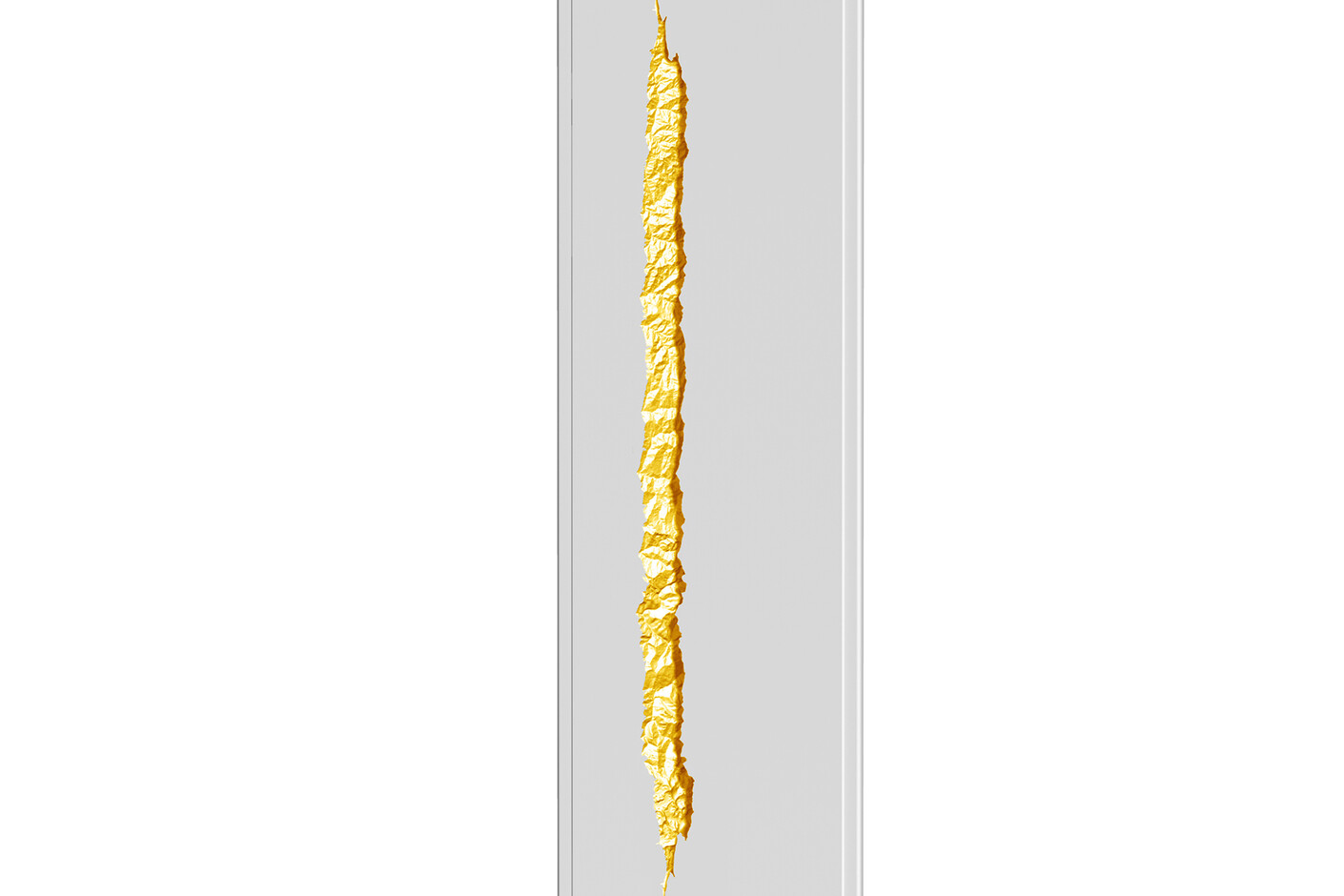 In 1979 he started assisting Strasbourg’s Opera House light designer. In 1981 he followed the steps of a 1850-1940 art expert while continuing to assist light designers and art directors. In 1985 he staged his first personal light design for the Opera of Nantes and he staged his first light scenographies for shows (Patrick Kelly, Helmut Lang, Thierry Mugler…) in Paris. In 1999 he made his first photos of light. In 2000 he art directed the complete scenography as for Armani’s 30th birthday at the Royal Albert Hall, London. He was commissioned a long-lasting light installation entitled “4 - Lumières de Paris” by the Caisse des Dépôts et Consignations, Paris and he also was commissioned a personal video installation for Hors les Murs by the Biennale de Lyon. He started a 7 years collaboration with Hedi Slimane on Dior Homme’s shows, all produced by Eyesight Paris and became the Aristic Director of Eyesight agency.

In 2001 he art-directed the complete scenography for Yves Saint Laurent’s 40th birthday at the Centre Pompidou, Paris.*

In 2003 created his first “element of light” : “1” and ”2”, lamp filled with sea salt and he installed “elements of light” at the Palais de Tokyo, Paris. In 2005 he was commissioned a light-installation “MR7 – Ondes Visibles” for the reopening of Le Grand Palais, Paris – a commission by the Ministry of Culture, with support of Fondation EDF and he collaborated with architect Patrick Bouchain on “Jours de Fêtes”, which transformed the Grand Palais into an elegant Luna Park - a commission by the Ministry of Culture, Paris.

In 2007 he realized the permanent light-installation on the roof of Le Grand Palais, in Paris an he was commissioned a double light installation by the Château de Versailles and the Centre Pompidou : « MD1 – Je viens de trouver les roses blanches ». Staged inside the two labyrinths of the park of the Château de Versailles. It directed two light beams towards the sky, one of which was embraced by a constellation of balloons. He exhibited 5 “Objects of Light” and 5 photographs (« 15 – Je ne vous ai jamais senti si proche ») at Dover Street Market during London’s Frieze Art Fair.

In 2008 he designed a light monolith for the Salle des Conflits inside the Conseil d’Etat, Paris. A limited edition and State order of 6 pieces. He created too a permanent light installation on the facade of « 2 Fashion House Hotel », the new flagship hotel of Classical Hotels group located on Plazza Omonia in Athens. He designed stained glass windows as well as the lighting scheme for Soeur Thérésa’s chapel in Crépy-en-Valois. Construction due to start in September 2008. He won the international competition to light up Canary Wharf, London (July 2008). Named “Ondes Visibles II” after the installation of the Grand Palais, it will stage mirrors and a new light scheme in the heart of London’s new City district. He imagined a installation of colours and mirrors for Rei Kawakubo, designer for Comme des Garçons. Paris, November 2008.

Answering a bid to light up the Eiffel Tower for its 120th Anniversary, in 2009 he imagined an aesthetic light scenography named "Ondes Visibles III" after the installation he imaged for the reopening of the Grand Palais. The committee voted the project second. May 2009. He presented a limited edition suspension with London based Carpenters Workshop Gallery at Design Miami / Basel : called "Nuage I – Offrezmoi votre silence", it was produced in a serie of 8 pieces. June 2009.

He also imagined and installed "Nuage II", a 5 meter-high suspension – adapted from "Nuage I" - for the "Design High" exhibition at the Louise Blouin Foundation, in London. June 2009

He presented his first exhibition of silver print photography - "absence-présence" -at the Claude Samuel Gallery, in Paris. November 2009 - January 2010

In 2010 he unveiled a limited edition table with London based Carpenters Workshop Gallery at Design Miami / Basel : called "Hommage !", it is produced in a series of 8 pieces. June 2010

He was chosen by the hotel Le Royal Monceau, in Paris, to be part of the permanent photographic collection. A serie comprised of a limited edition of 35 photography entilted "Neugamme". He was commissioned an installation called « Offrezmoi votre silence... n°5 / 41398 » for the Nuit Blanche 2010 : plunged into dark on the oustide, the heart of the Cathedral was breathing. A commission by the City of Paris. October 2010

He launched his first solo exhibition in USA, at the Art Center Invisible Dog, in Brooklyn, entitled : “(naked) absence – (blinding) presence - …(dis)appearances ». From December 2010 to February 2011.