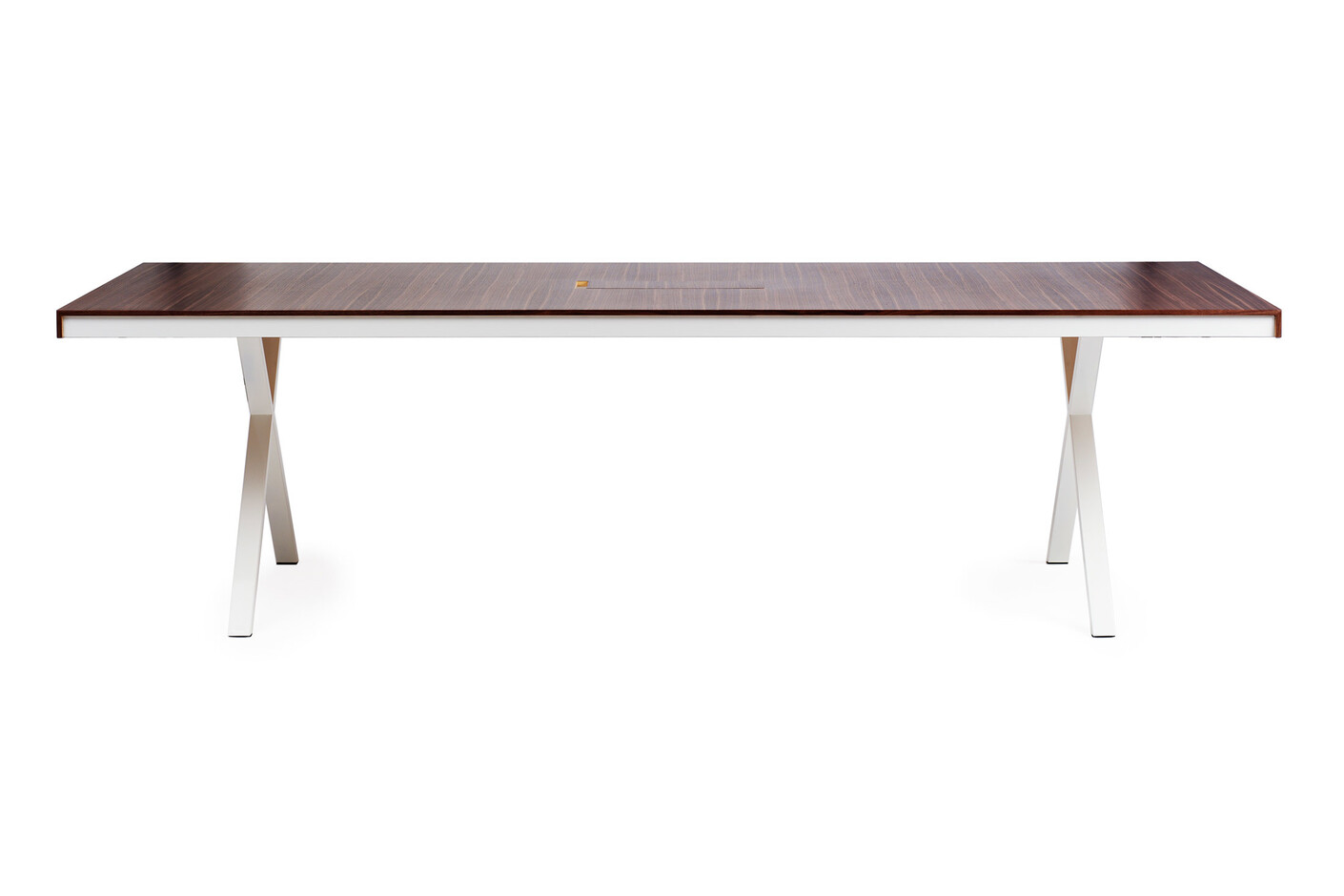 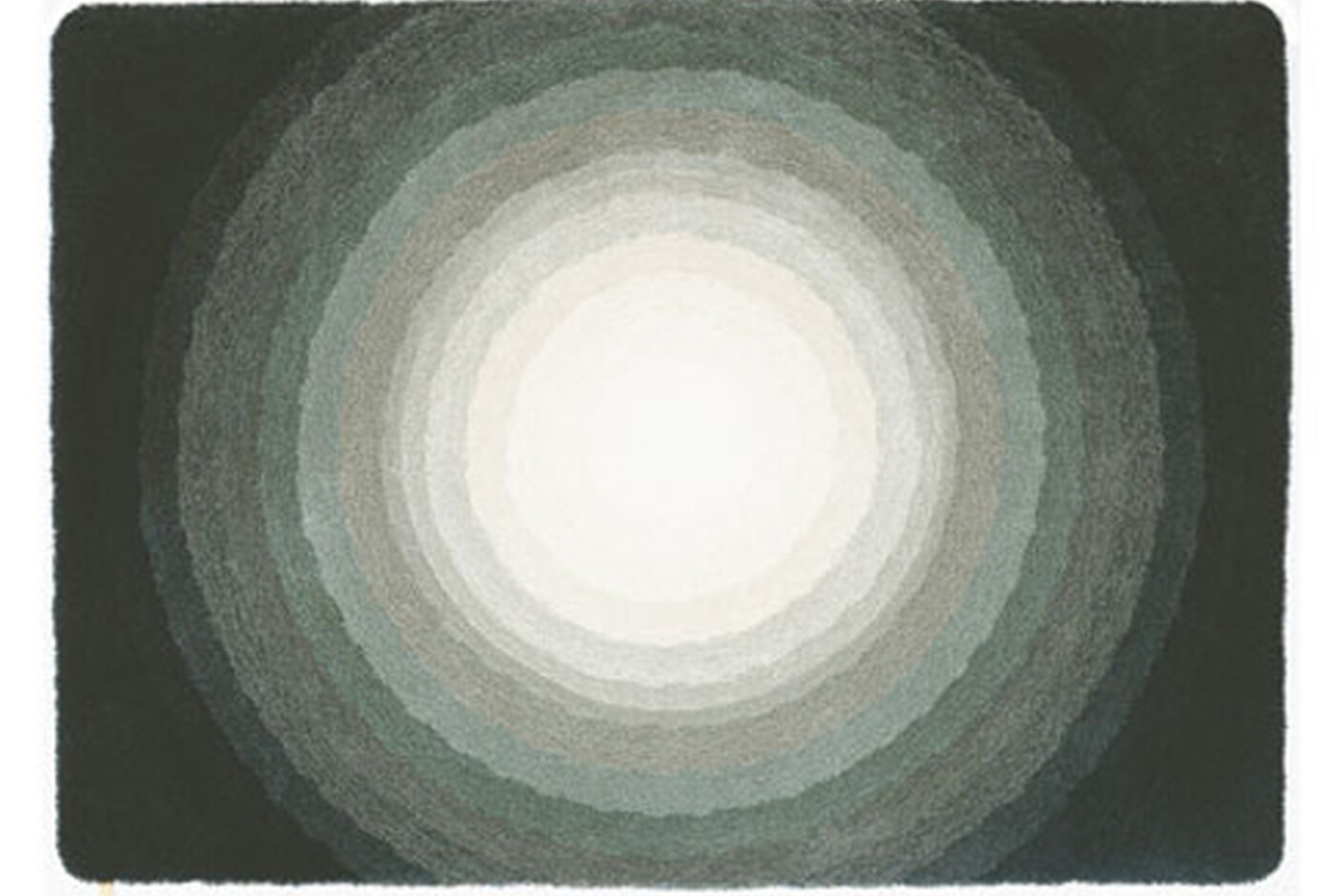 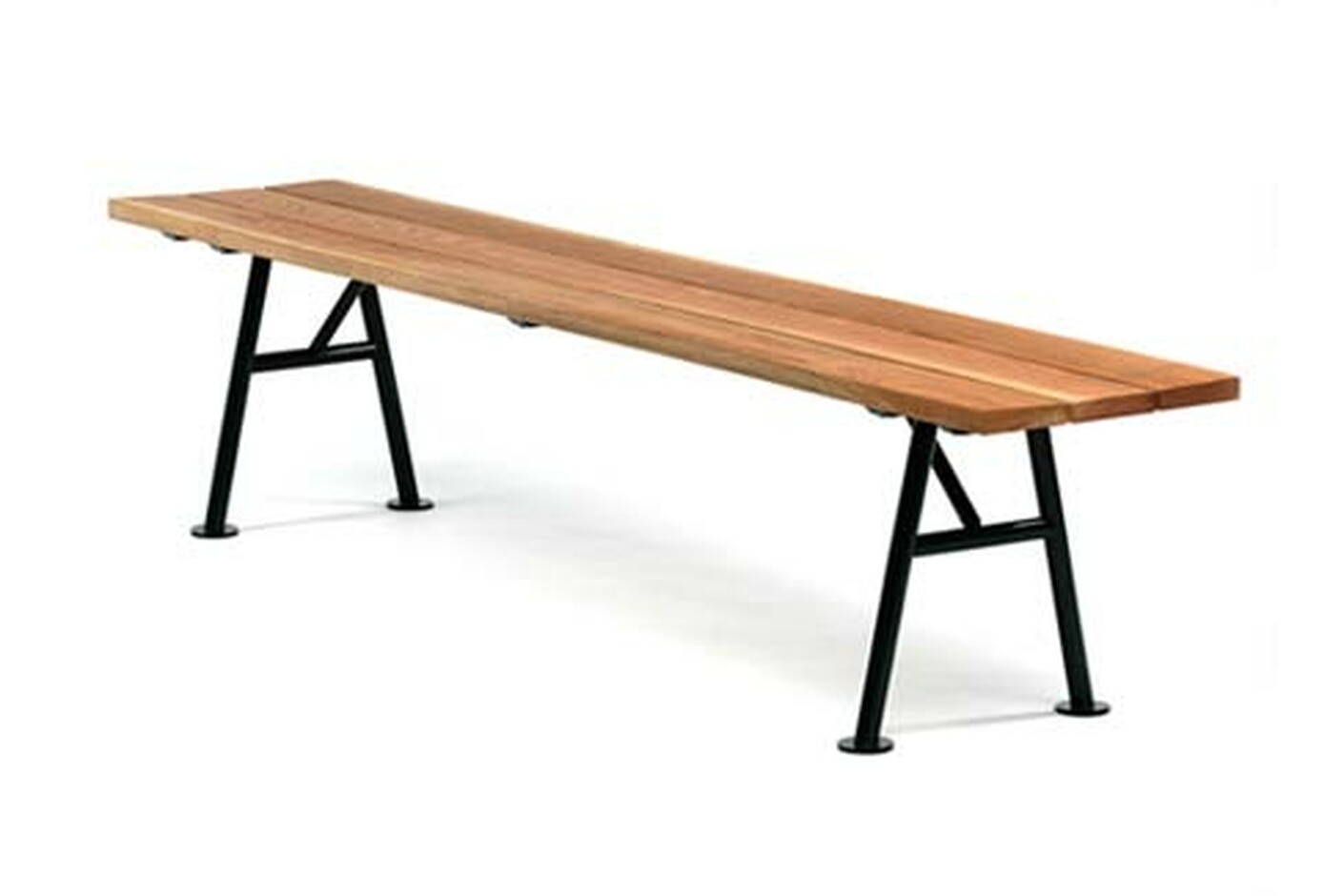 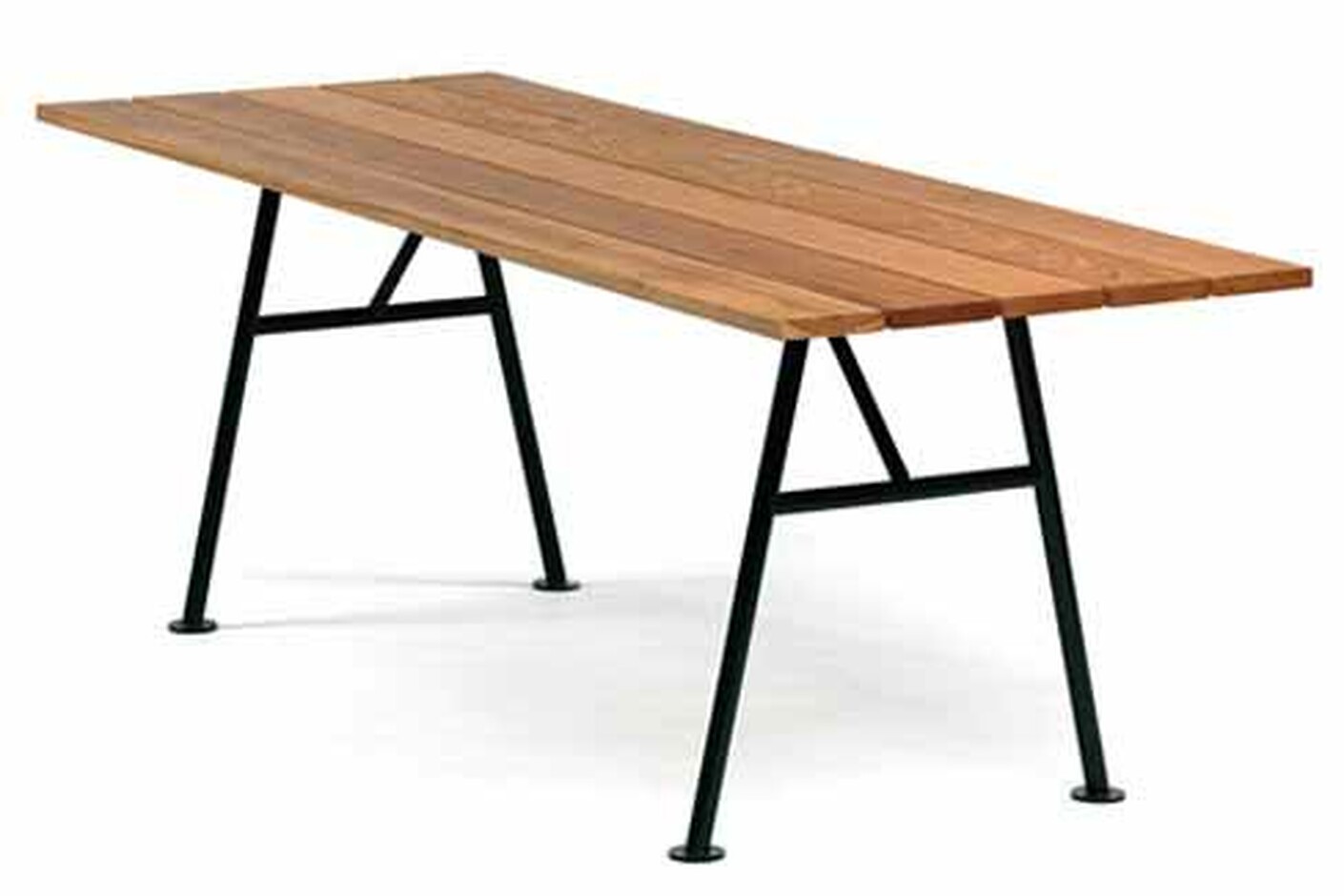 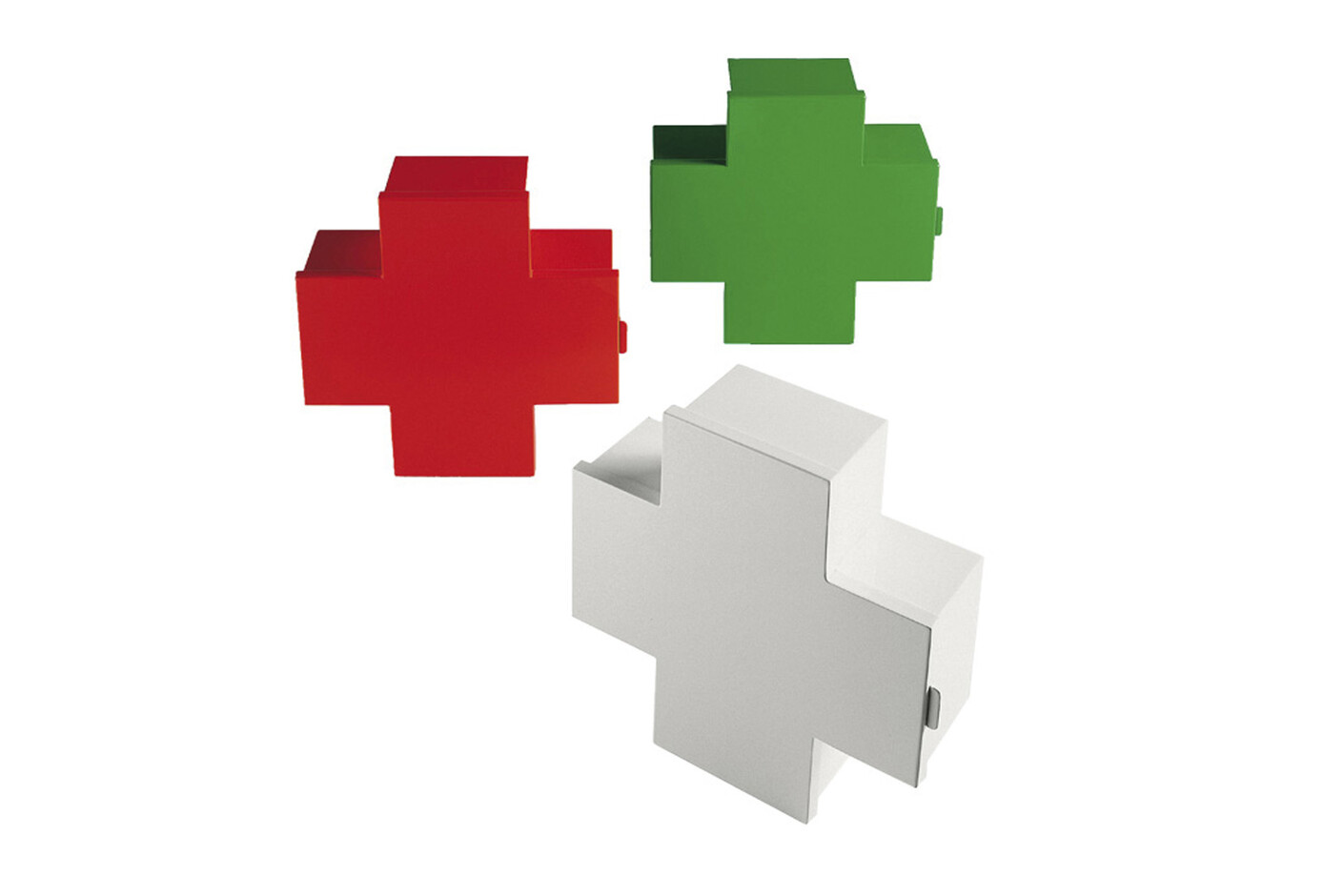 It is vital that an Italian brand works with designers from all over the world such as Italian, British, Australian, Japanese and French designs. Cappellini has a steady hand and an instinctive eye when choosing its designers. It was talent scout Cappellini who discovered and nurtured the talents of young designers who are now world famous. They in turn have earned lasting success through their involvement with the Cappellini name. Each designer brings a different temperament, so there is not a true “Cappellini-style,” although a balanced and convincing collection has been created. The designers discovered by Cappellini have been collaborating in courageous experiments despite the general recession. Through these once unknown designers Cappellini has promoted design in the same way entrepreneurs and patrons did at the beginning of the 20th century. Now, just as it was then, it is a matter of linking the creative potential to the industrial capacity to achieve a fruitful union.