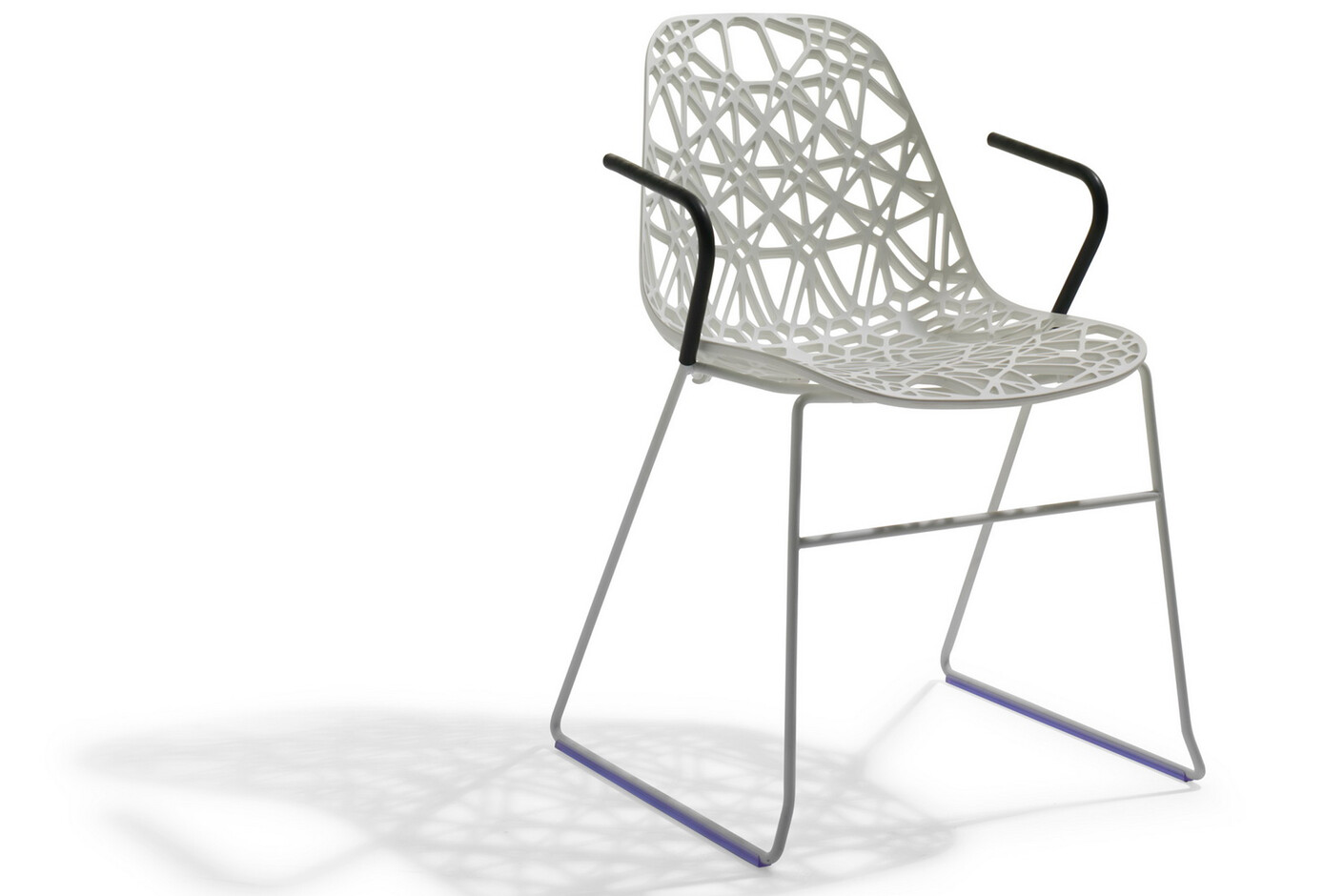 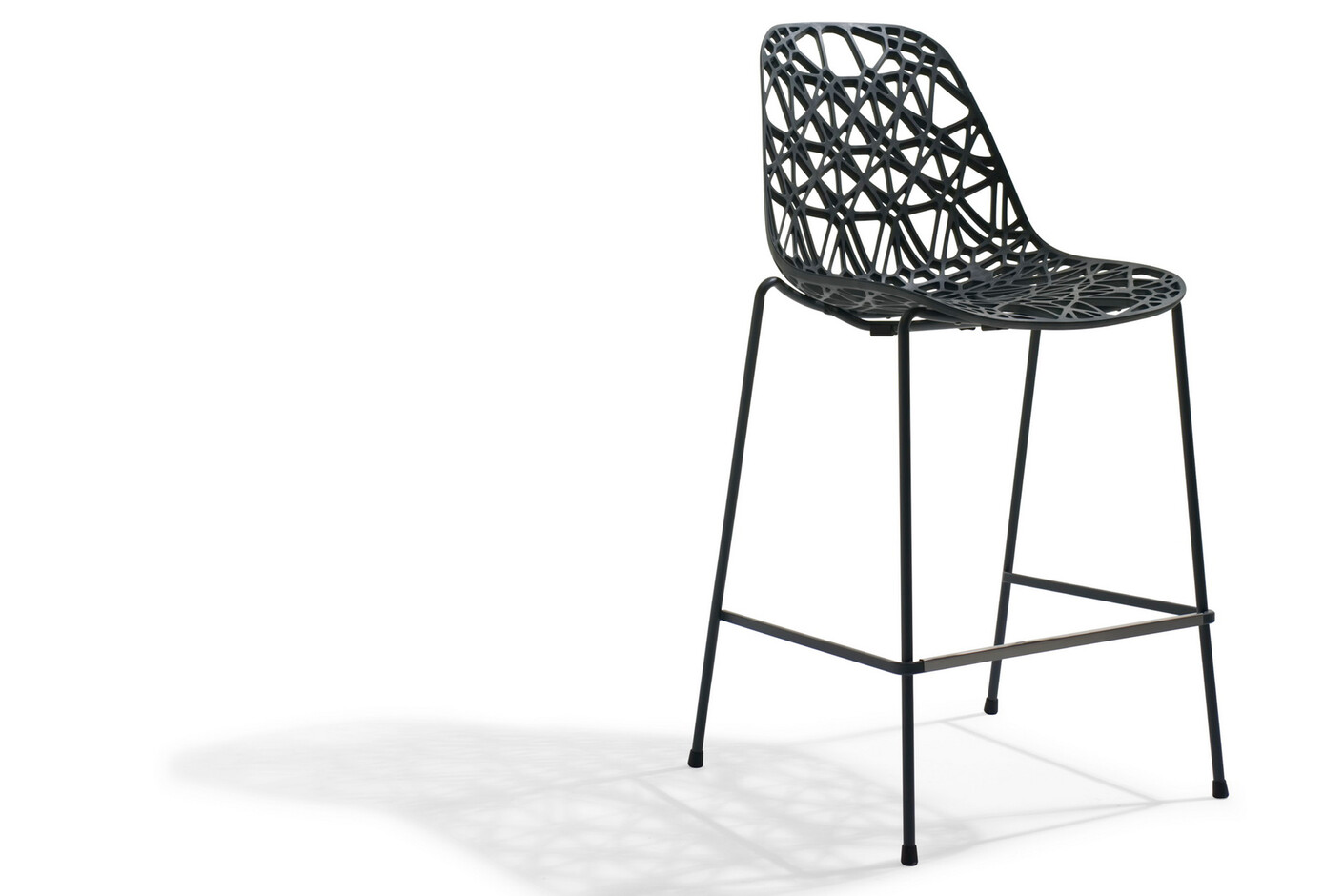 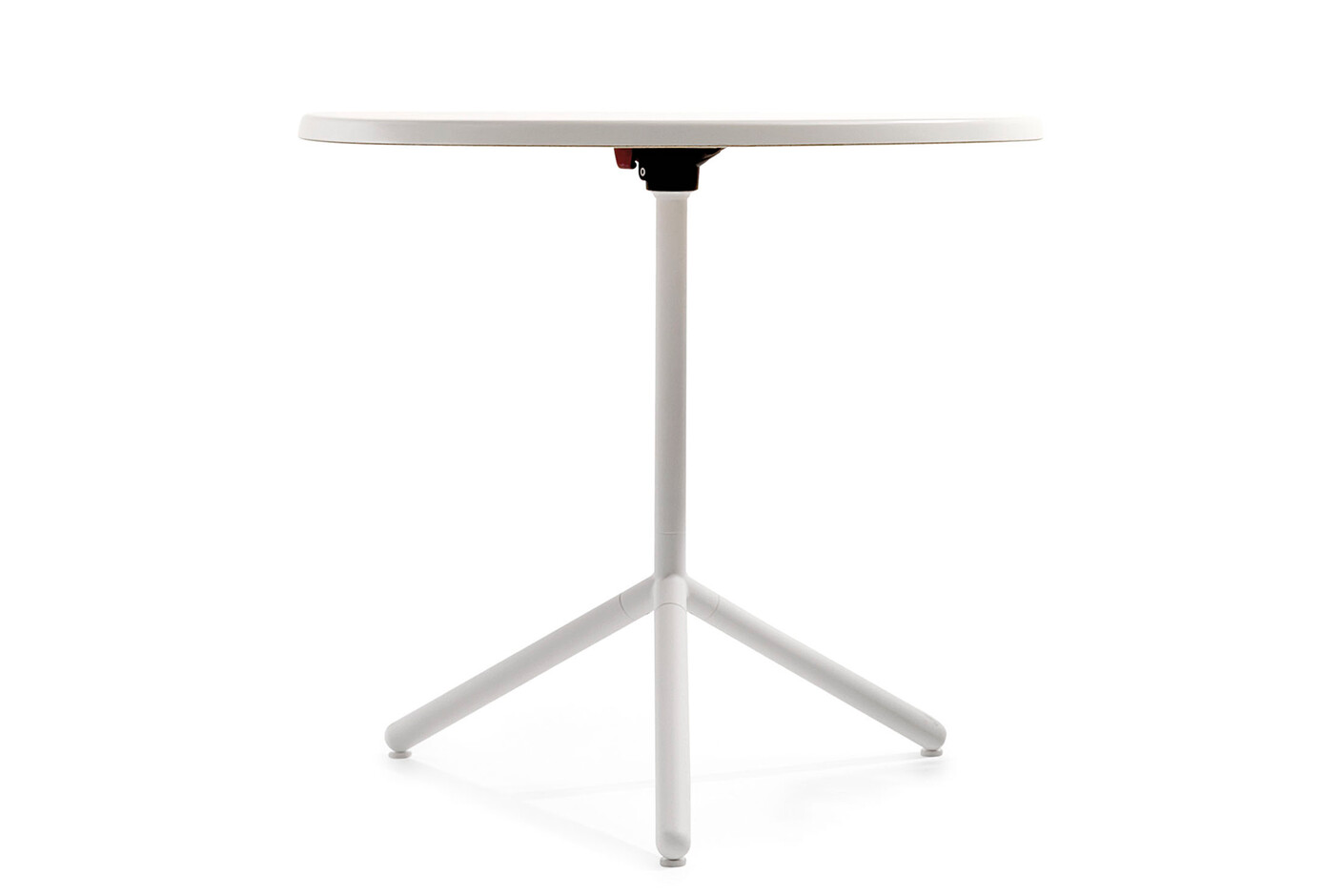 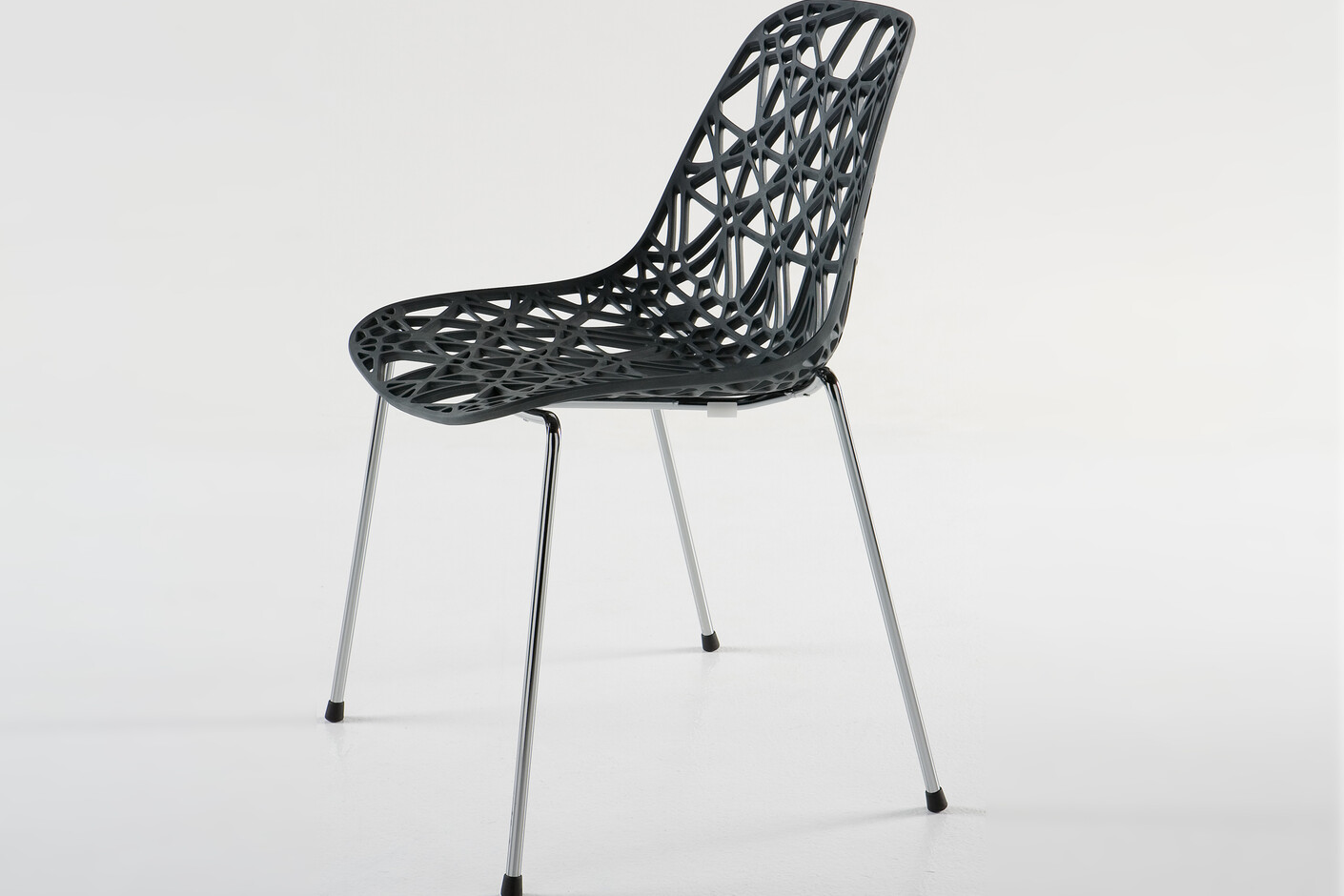 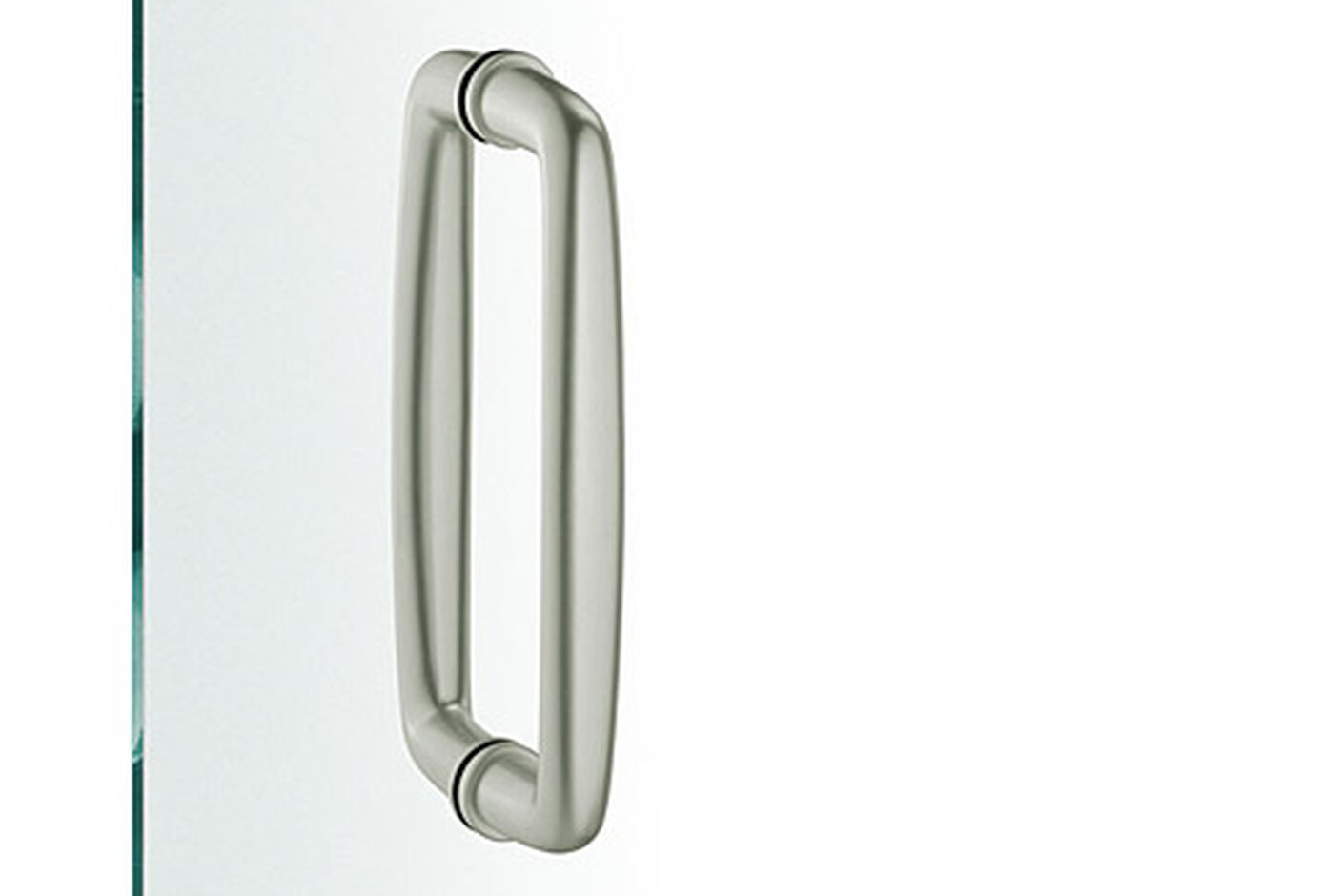 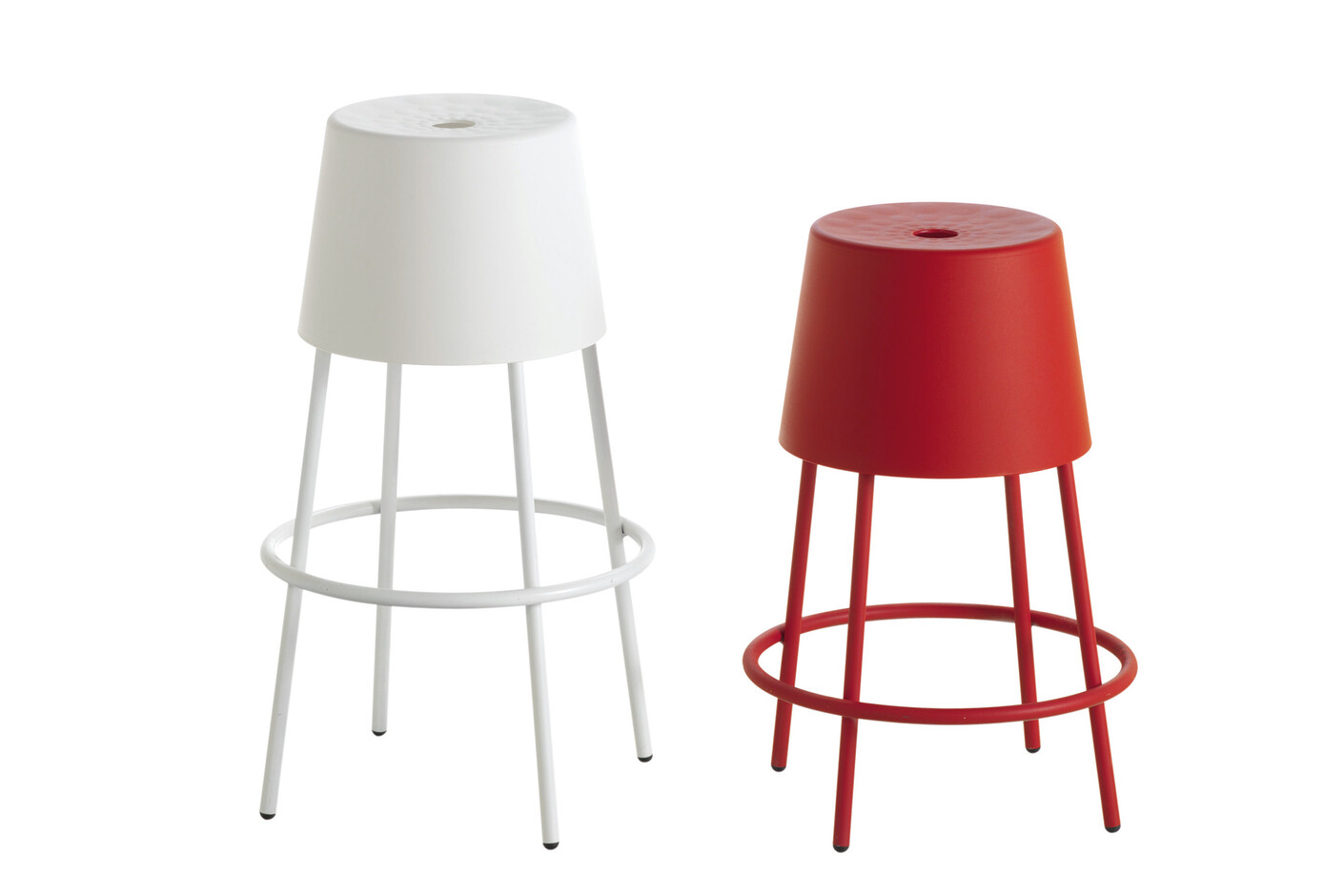 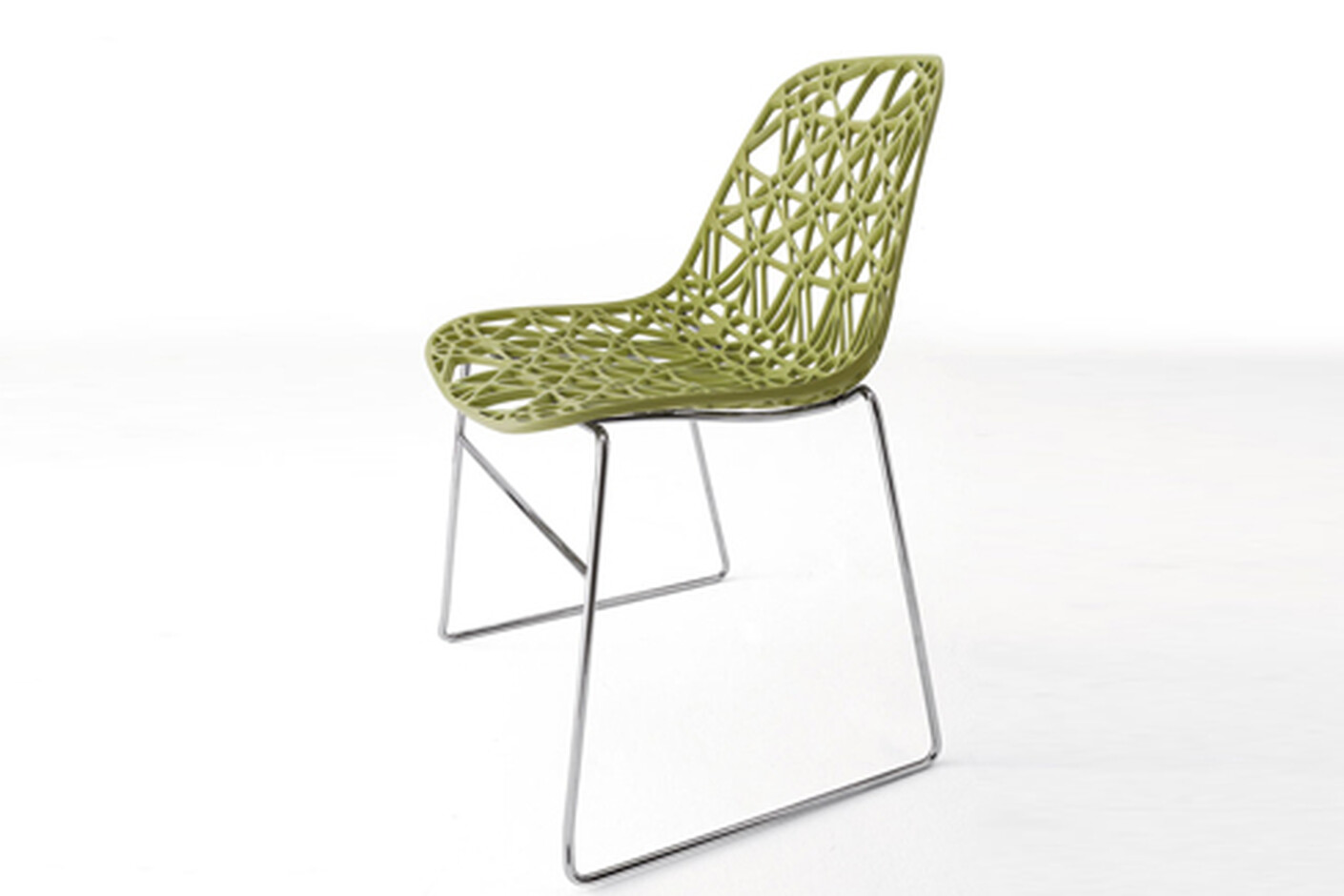 Ton Haas ’s products are characterized by their respect for the user, translated into clarity in form and material. His work shows large diversity in subject, function and execution.

After studying at several academies, including the Academy of Fine Arts in Arnhem and the Kingston Polytechnic London, Ton Haas was cofounder and partner of several industrial studio’s. Ton Haas is active within his own company since 1993. And since 2006 Co-Founder of harechair®, a brand for production, marketing and sales of contemporary furniture.

Although Ton Haas lives and works in the Caribbean his focus is world-wide and he has realized projects all over the world.