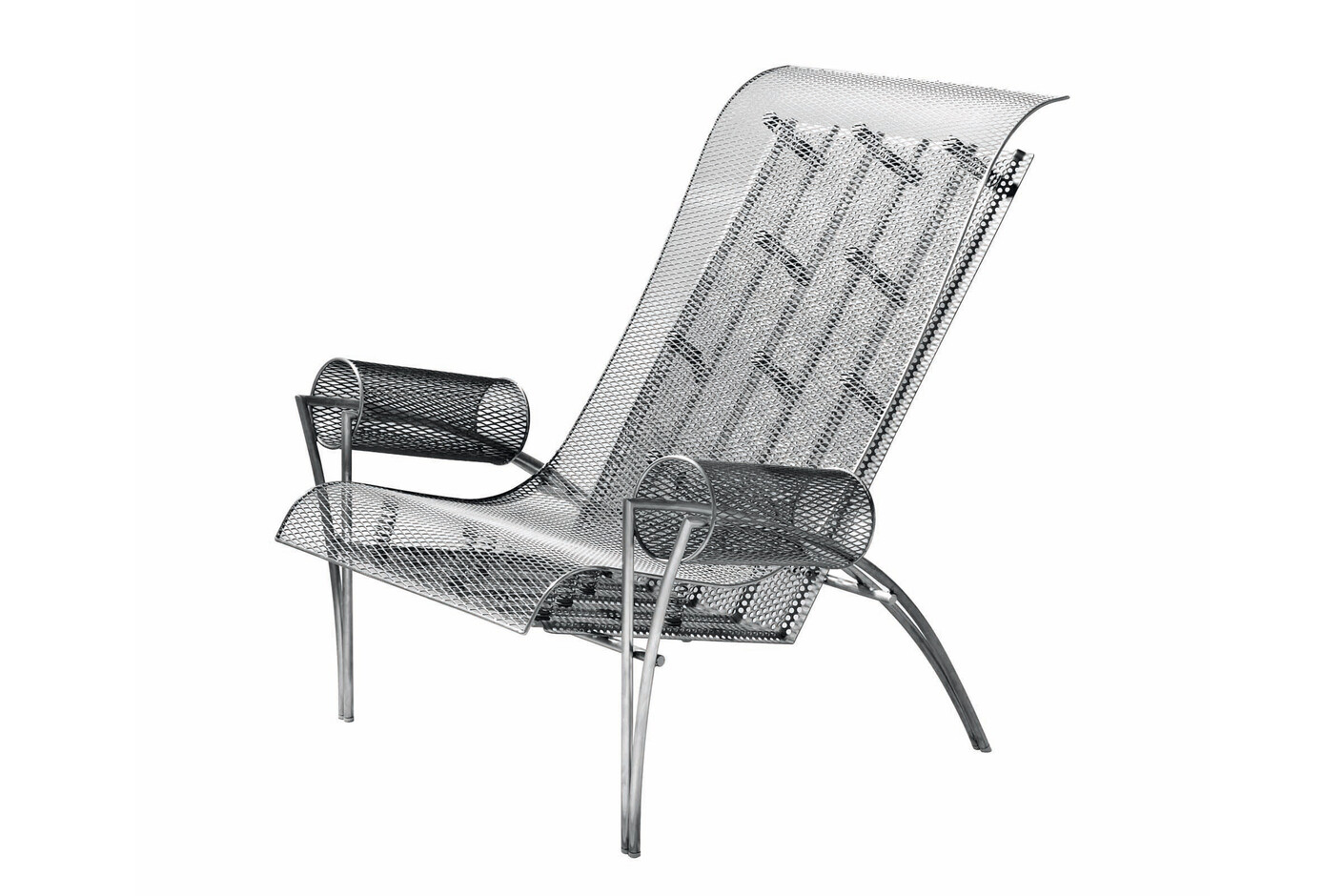 Born in 1941, he graduated in architecture from Tokyo in 1965. After working with Kikutake Kiyonori, he set up an independent practice in 1971, focusing mainly on residential construction. Since 1990 he has taken part in some major international competiti

ons, such as the extension to the New York MoMA and the realisation of the Centro per le Arti e l’Architettura Contemporanee in Rome. He teaches at several universities in Europe, Japan and the United States, as well as participating in various inte

rnational exhibitions. He has realised important buildings such as the Tower of Winds in Yokohama (1986), The Yatsushiro Museum (1991), the T Hall in Taishi (1999) and the O Dome in Odate (1997). The first example of his work on lightweight structures was

the aluminium Fujisawashi house in Kanagawa (1970-71), and this material was also used for the Sakurajosui house in Tokyo (1997-2000). The confirmation of this design path is the roof structure of the Agricultural Park in Oita (2001), which uses various

materials. This inclination has led Ito to exalt the optical qualities of materials while at the same time using increasingly free forms. His designs tend to be sinuously structured while the facings are inclined towards complex curves and enveloping for