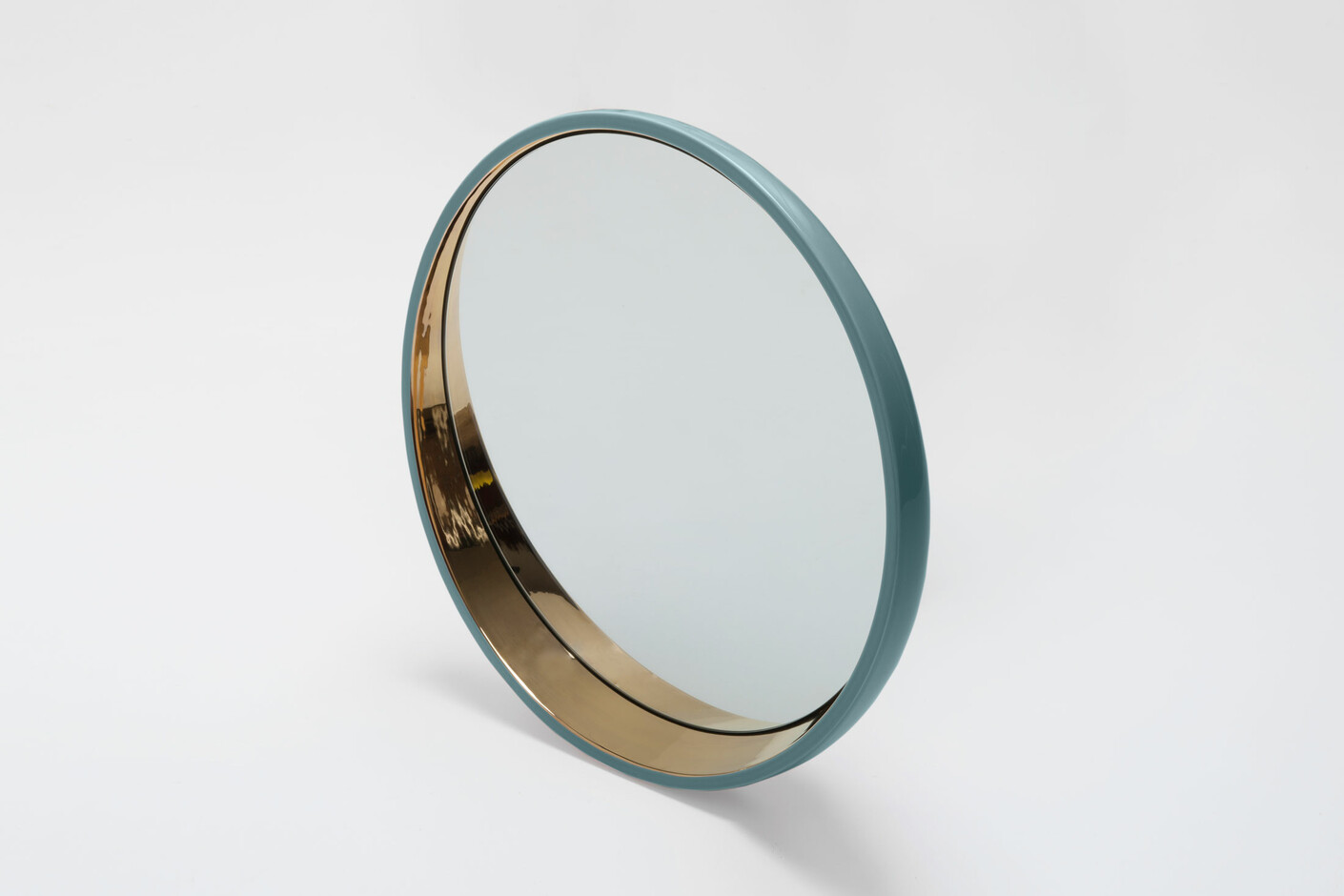 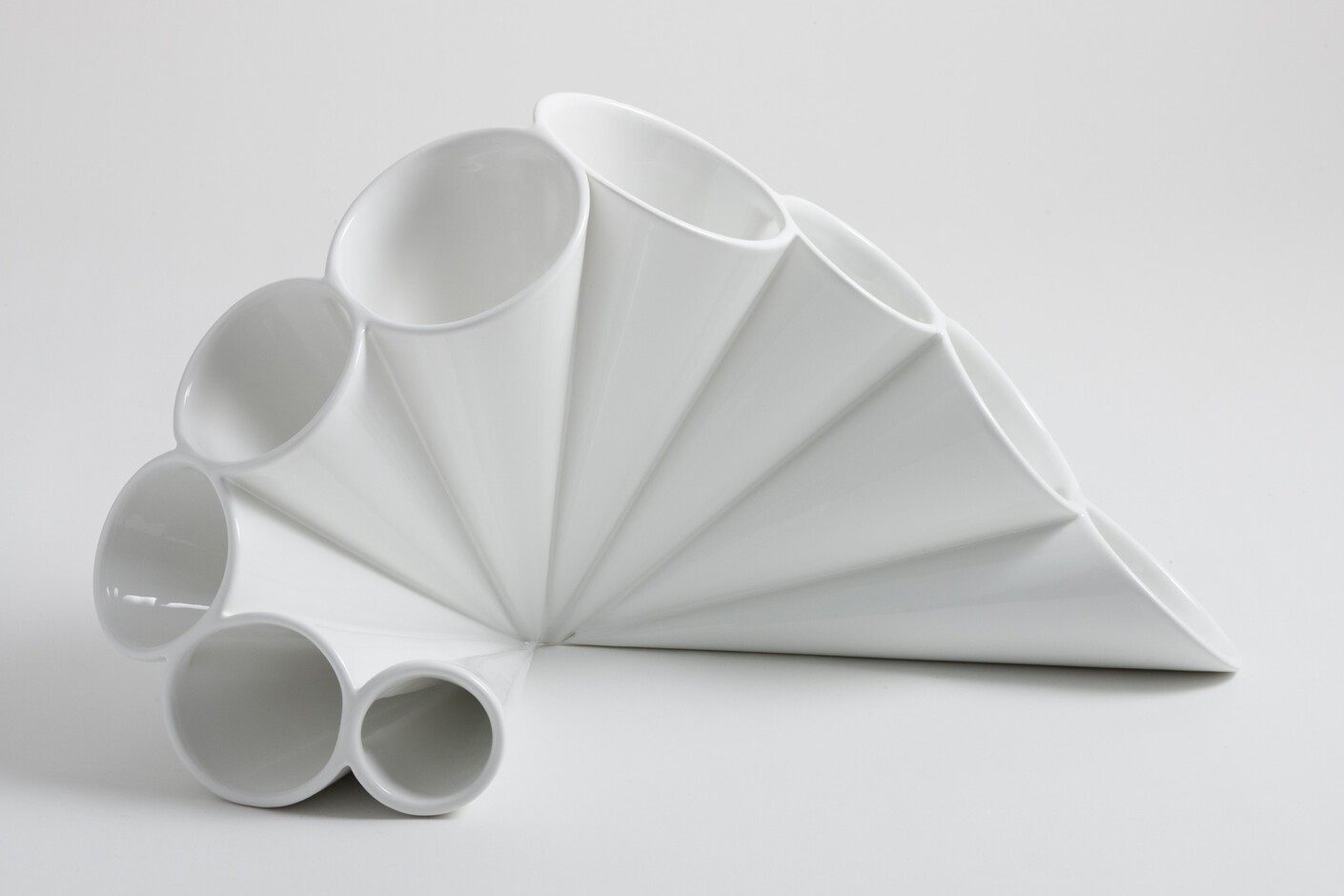 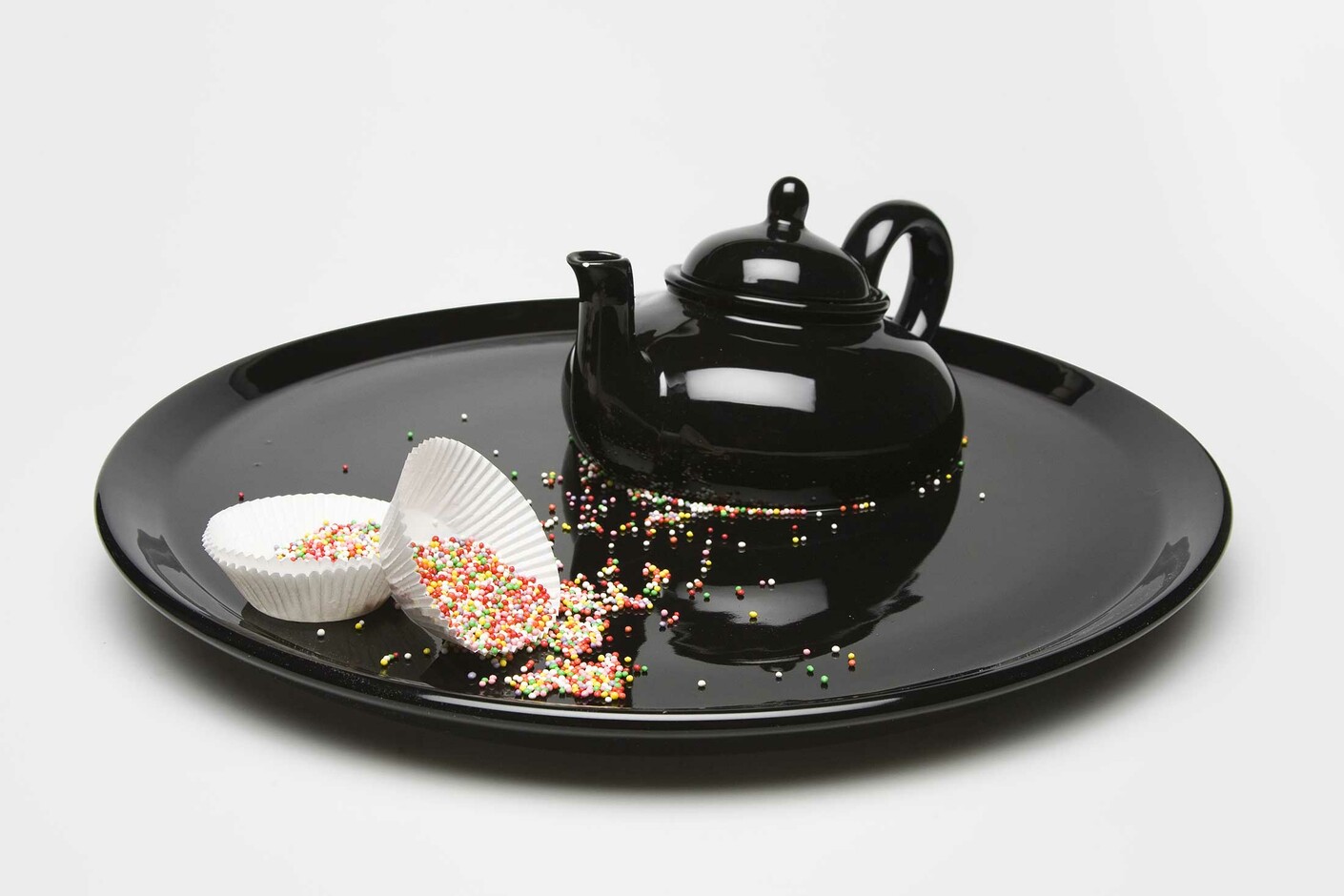 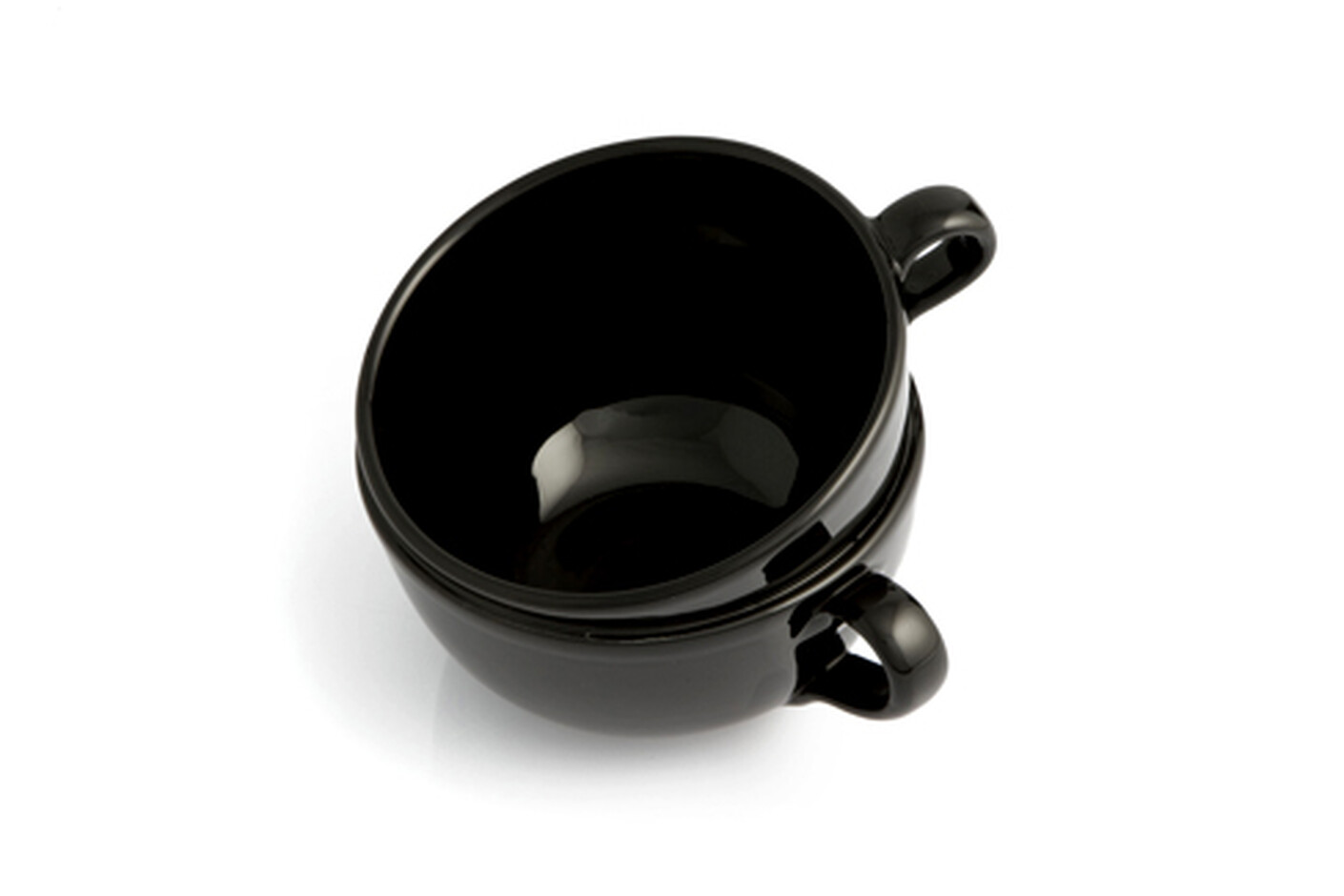 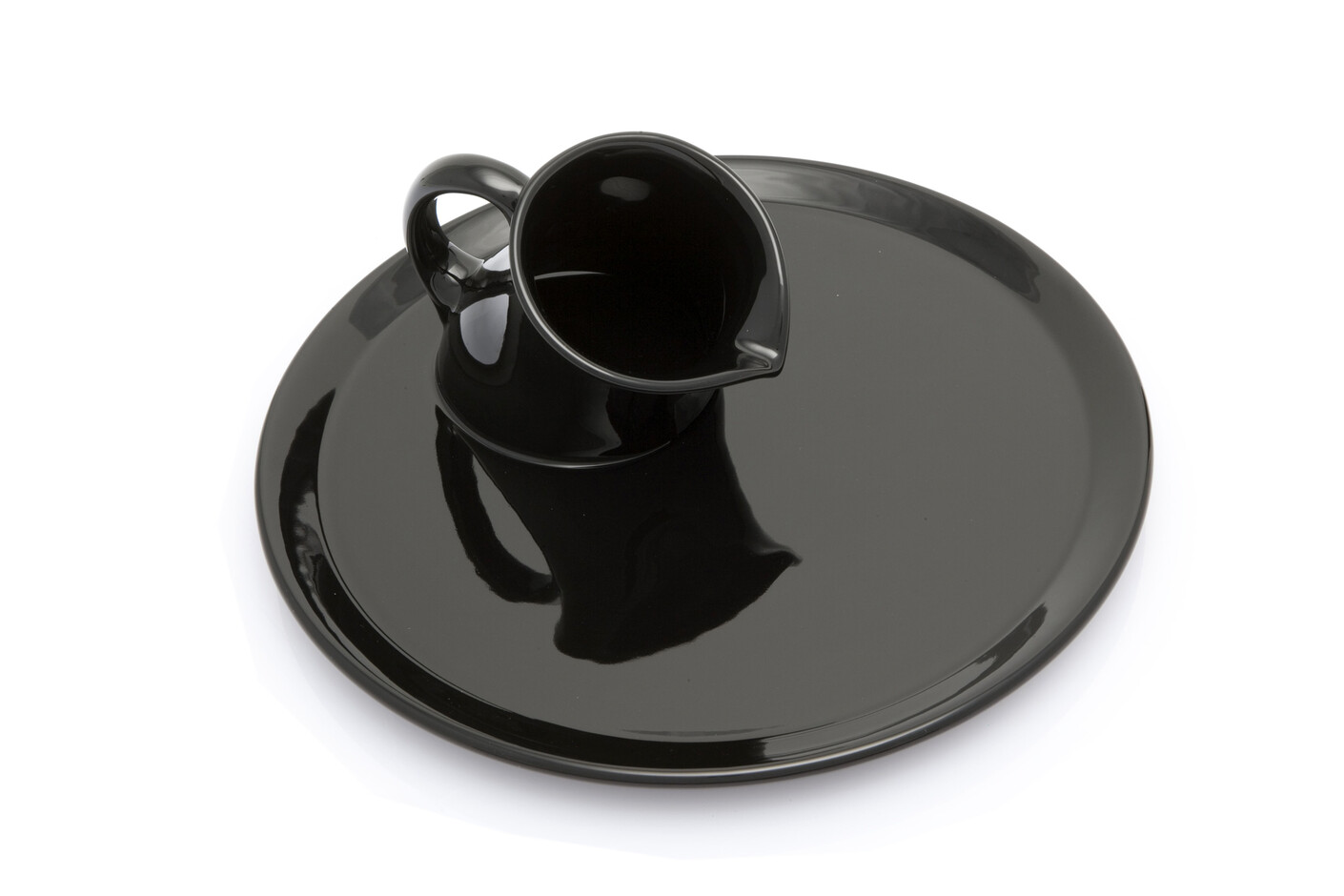 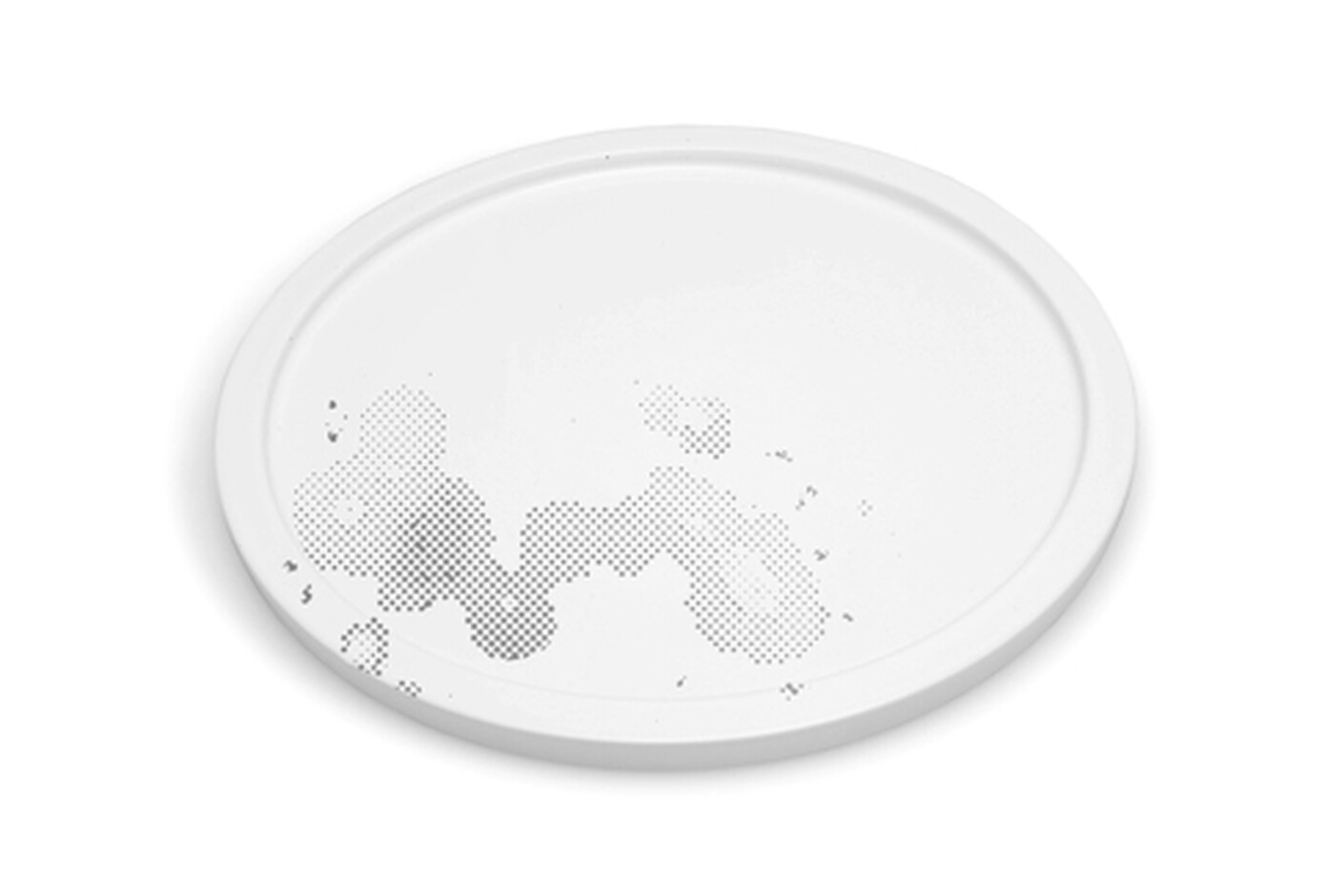 Born in Treviso in 1981, Valentina graduated from the Politecnico di Milano in 2006, after an experience of studying abroad at the Bauhaus Universität in Weimar. As early as 2005, she began collaborating with Fabrica (the Benetton Group's communication research centre) as a designer and project manager working alongside an international, multidisciplinary team of young creatives.

Her experience in the design department of Fabrica has continued for more than eight years. Since 2008 she has also been working as a freelance designer, mainly focusing on product design, displays and art direction. Her projects include collaborations with companies such as the Benetton Group, Seletti, Roche Bobois, Bosa, Miniforms and Fabrica Features, as well as limited edition pieces for Zanotta, Galleria Secondome and Granville Gallery.

Empathy, memory, and the search for new languages in the use of traditional materials are some of the features that characterise her creations, designed to add a story, an unusual meaning or a little surprise to each shape.
Her designs have been exhibited internationally at the Triennale di Milano, Gardiner Museum (Toronto), MAD Museum (New York) , MUDAC (Lausanne) and at the Paris and Milano Furniture Fairs.