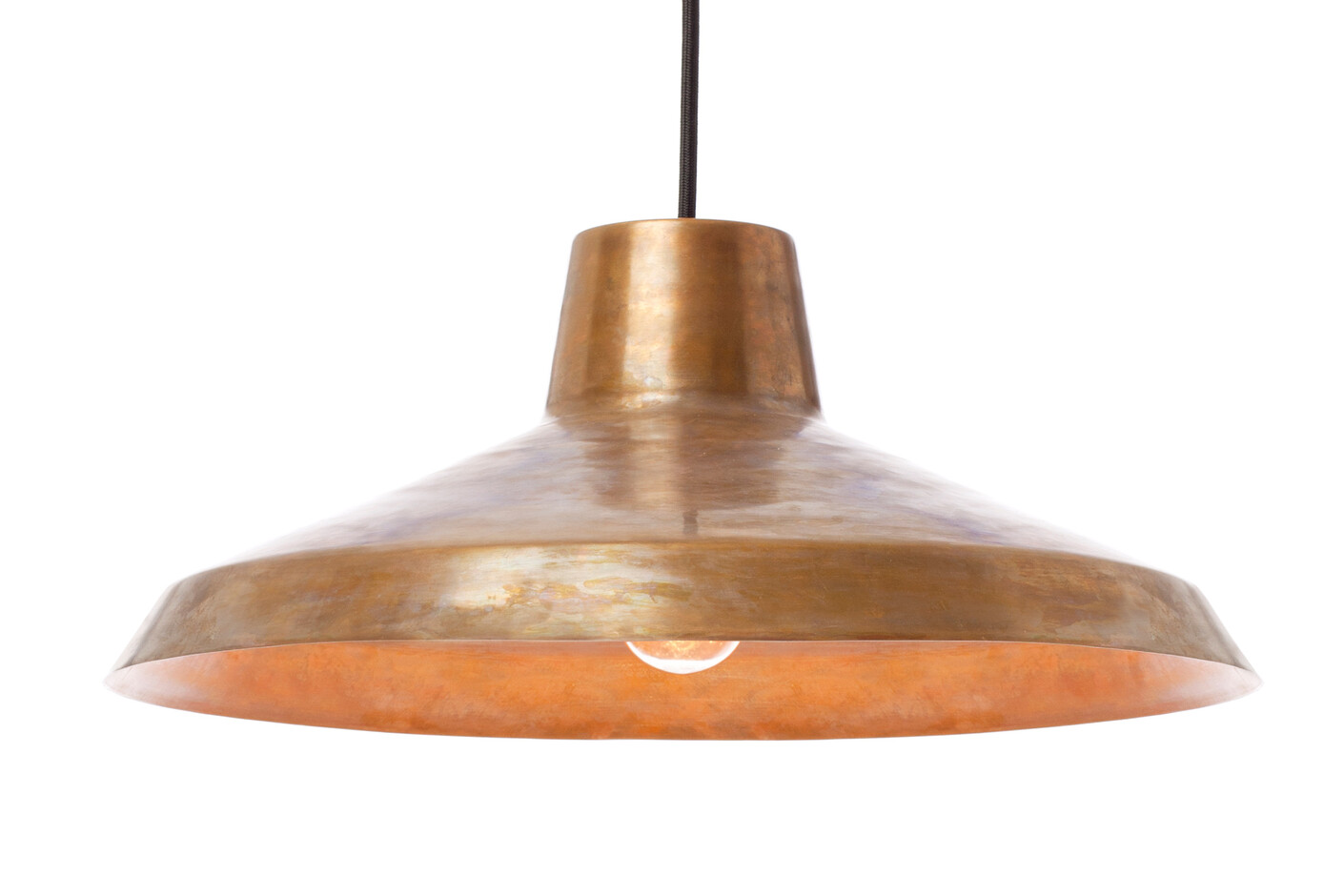 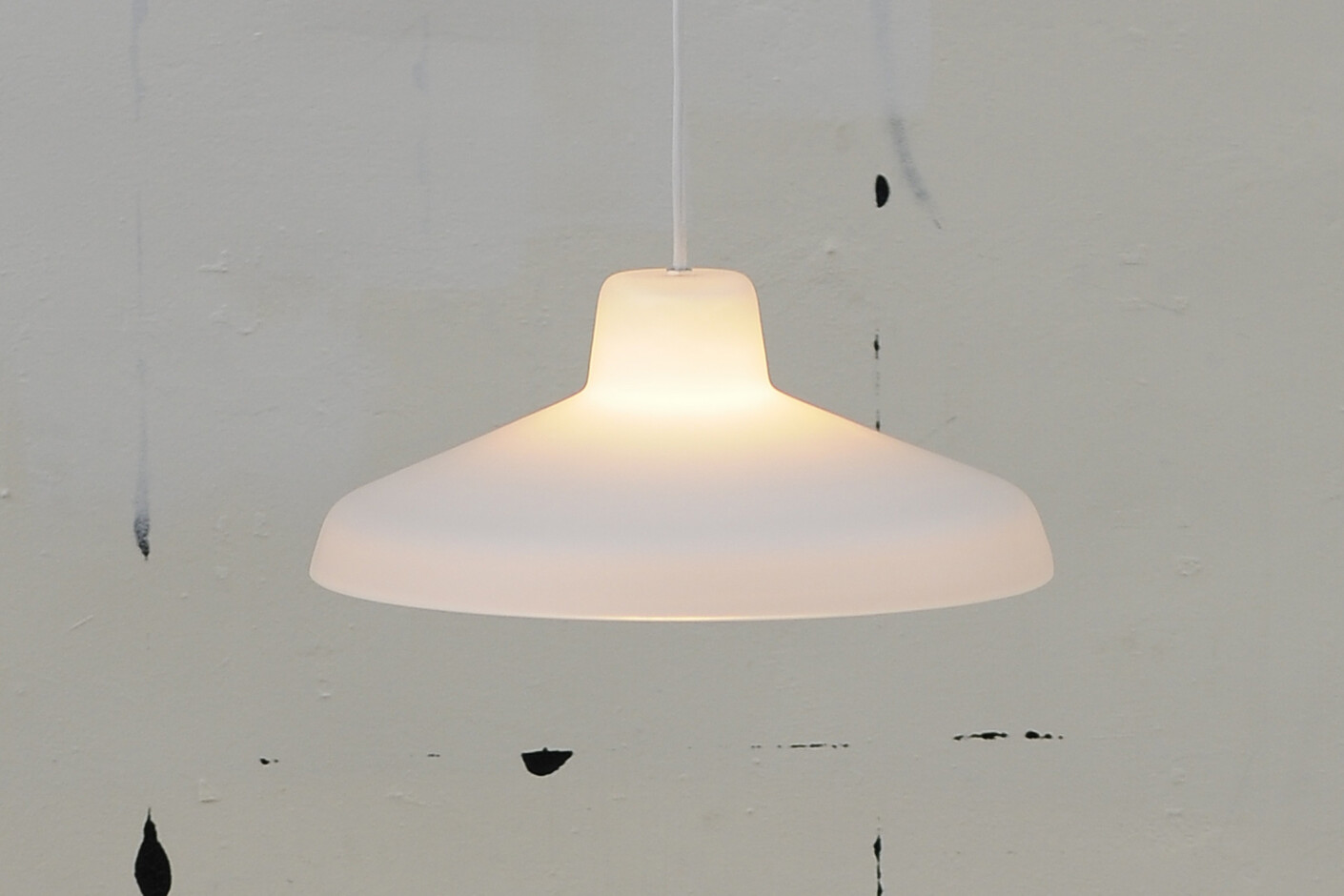 Vibeke Skar (born 1983) is a Norwegian designer who began her studies in Italy. She subsequently worked at Frost Produkt while attending The Oslo School of Architecture and Design. Since completing her Masters degree in 2009 she has worked as a freelan

ce designer under the name Studio Vibeke Skar. Her strengths lie within her distinctive choice of form and detail, inspired by Norwegian history, culture and nature, resulting in products that people can personally relate to. Vibeke Skar's products ha

ve been featured in a number of major Norwegian design magazines and newspapers. Her contemporary design collection is generating increasing interest on the international design scene.