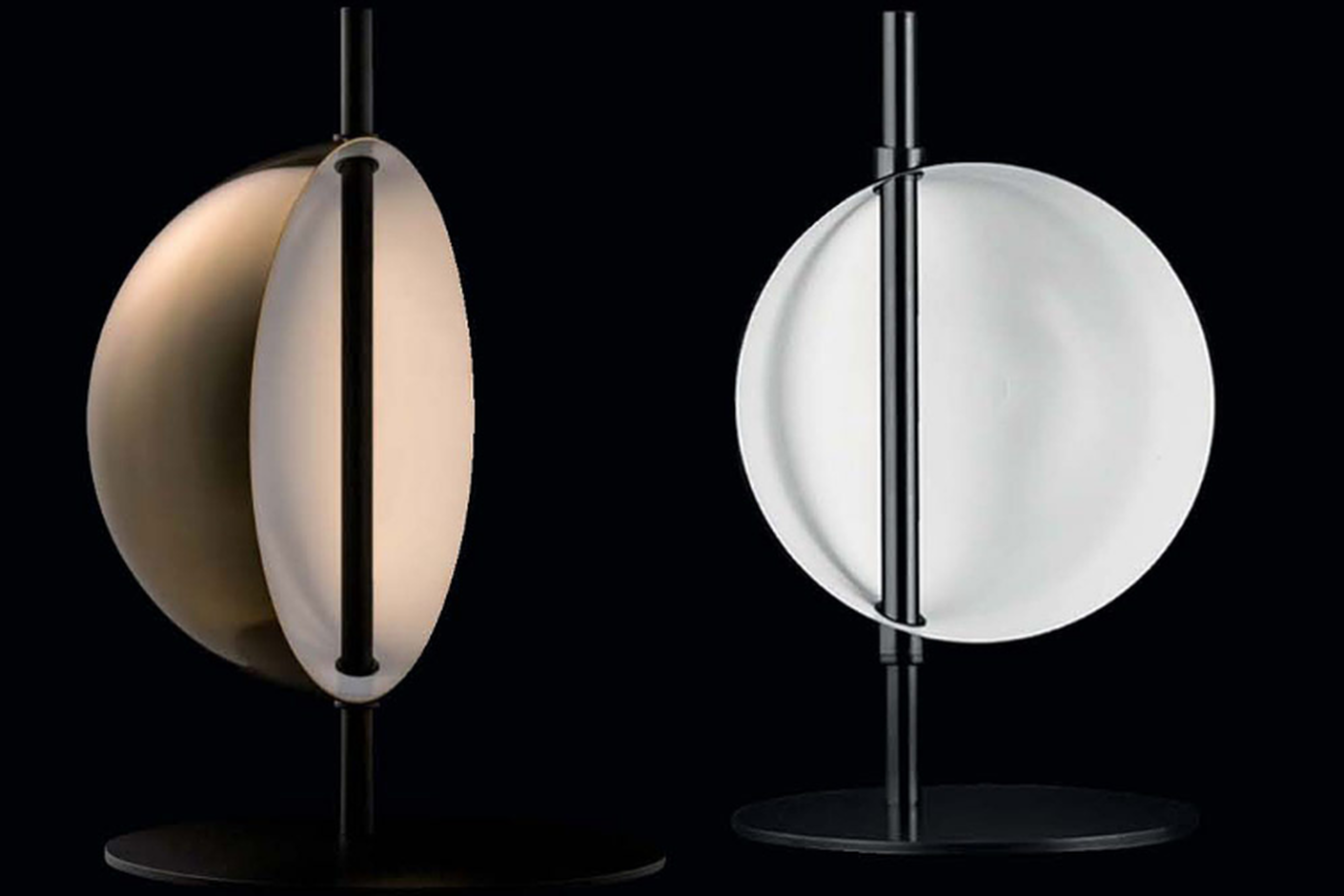 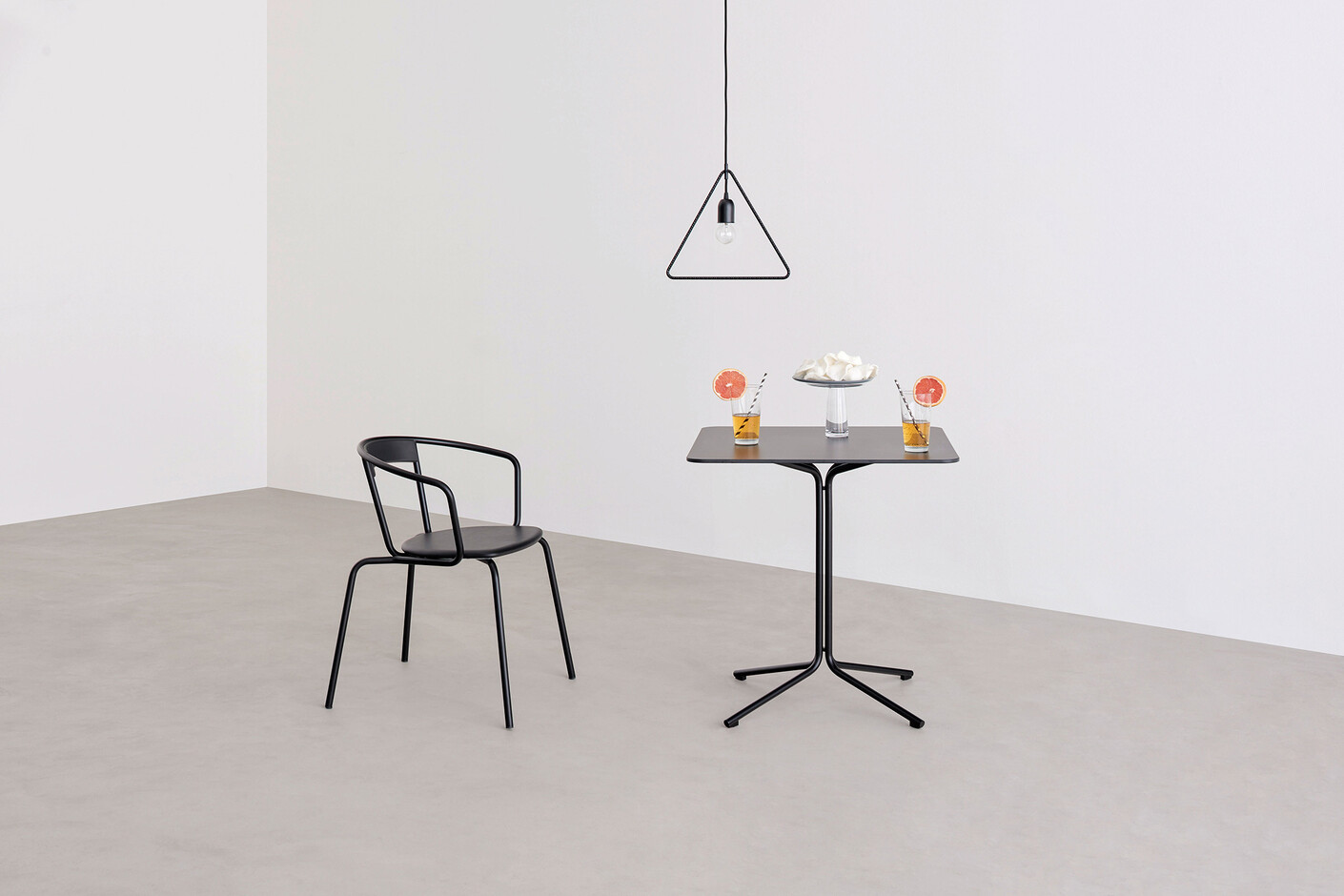 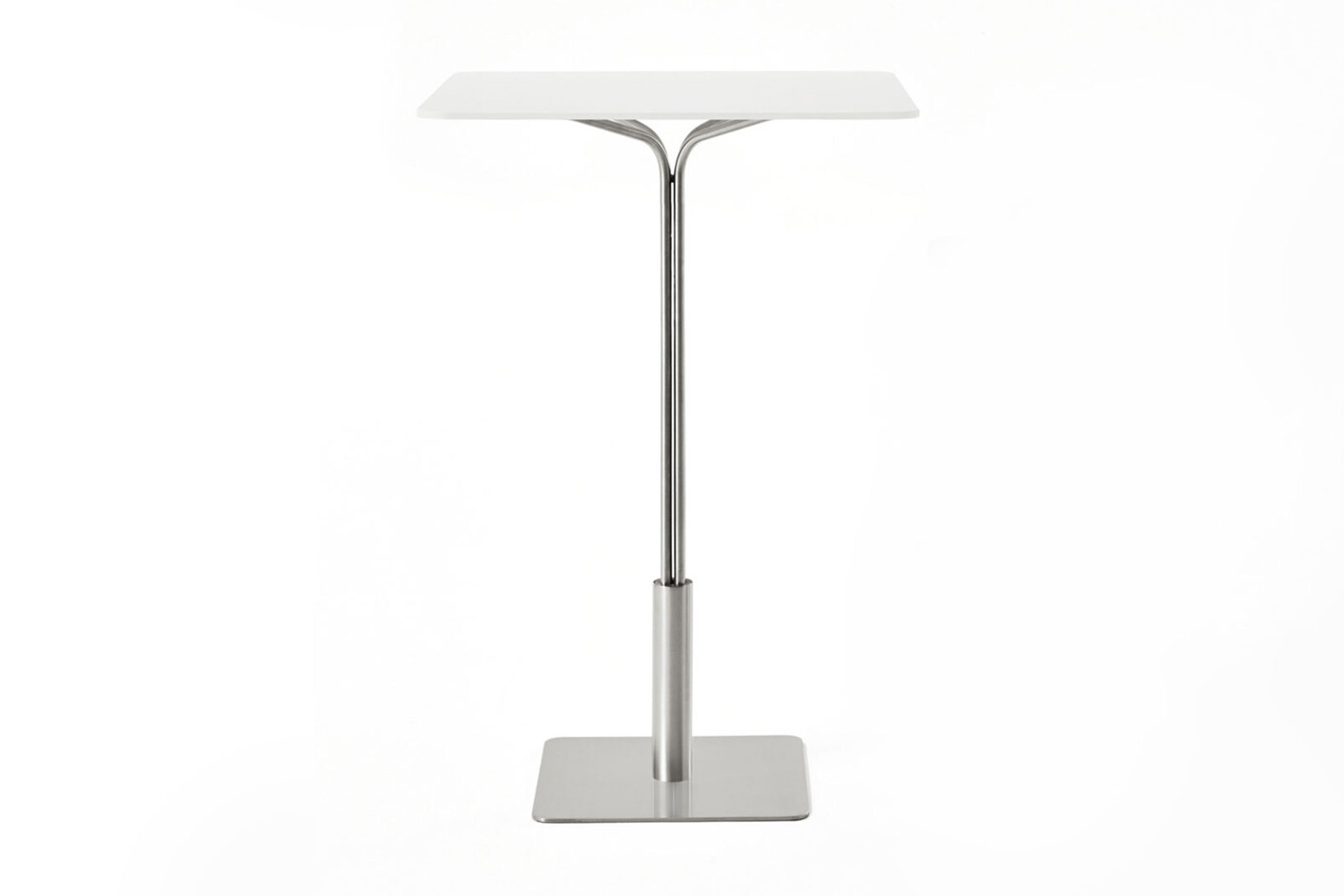 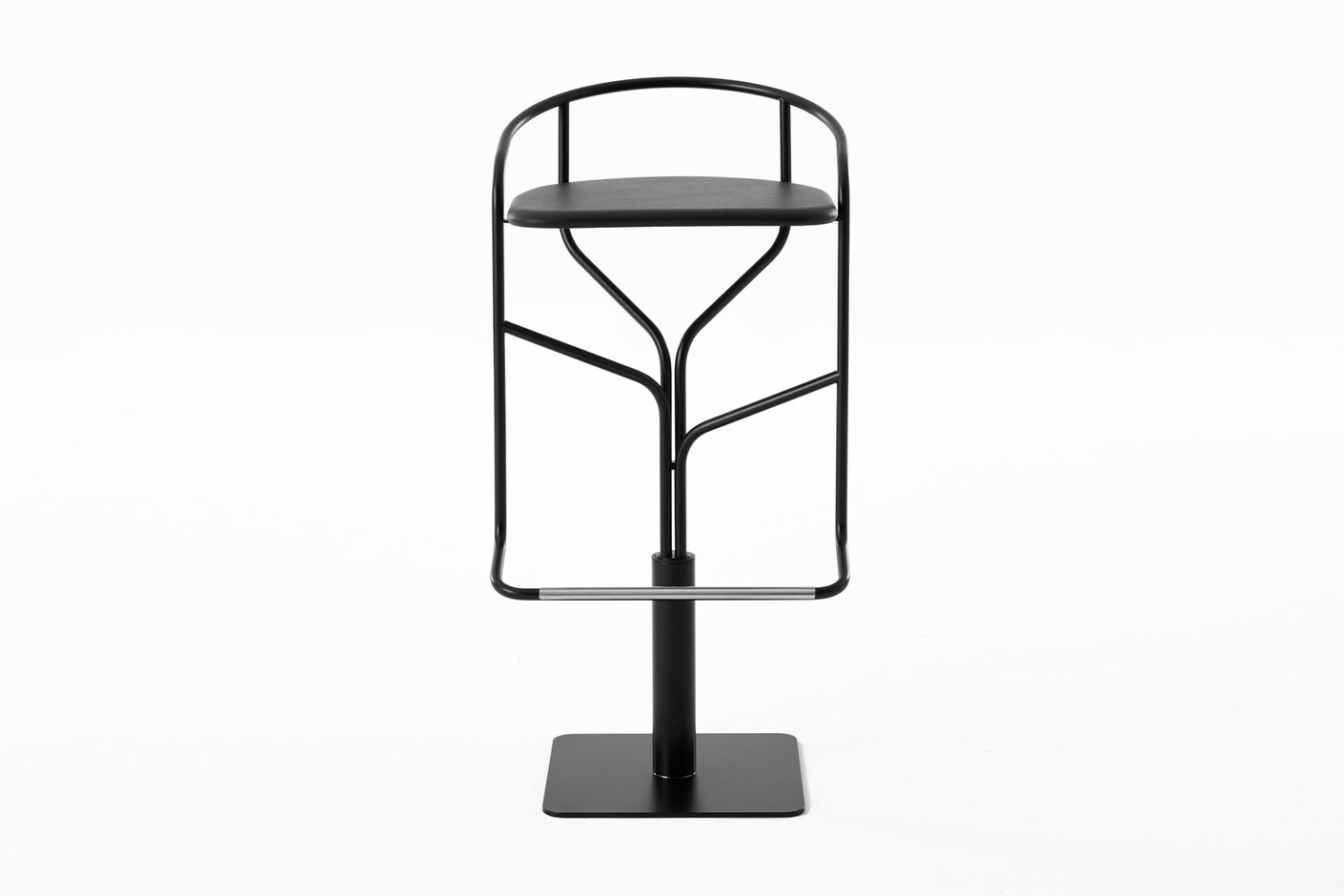 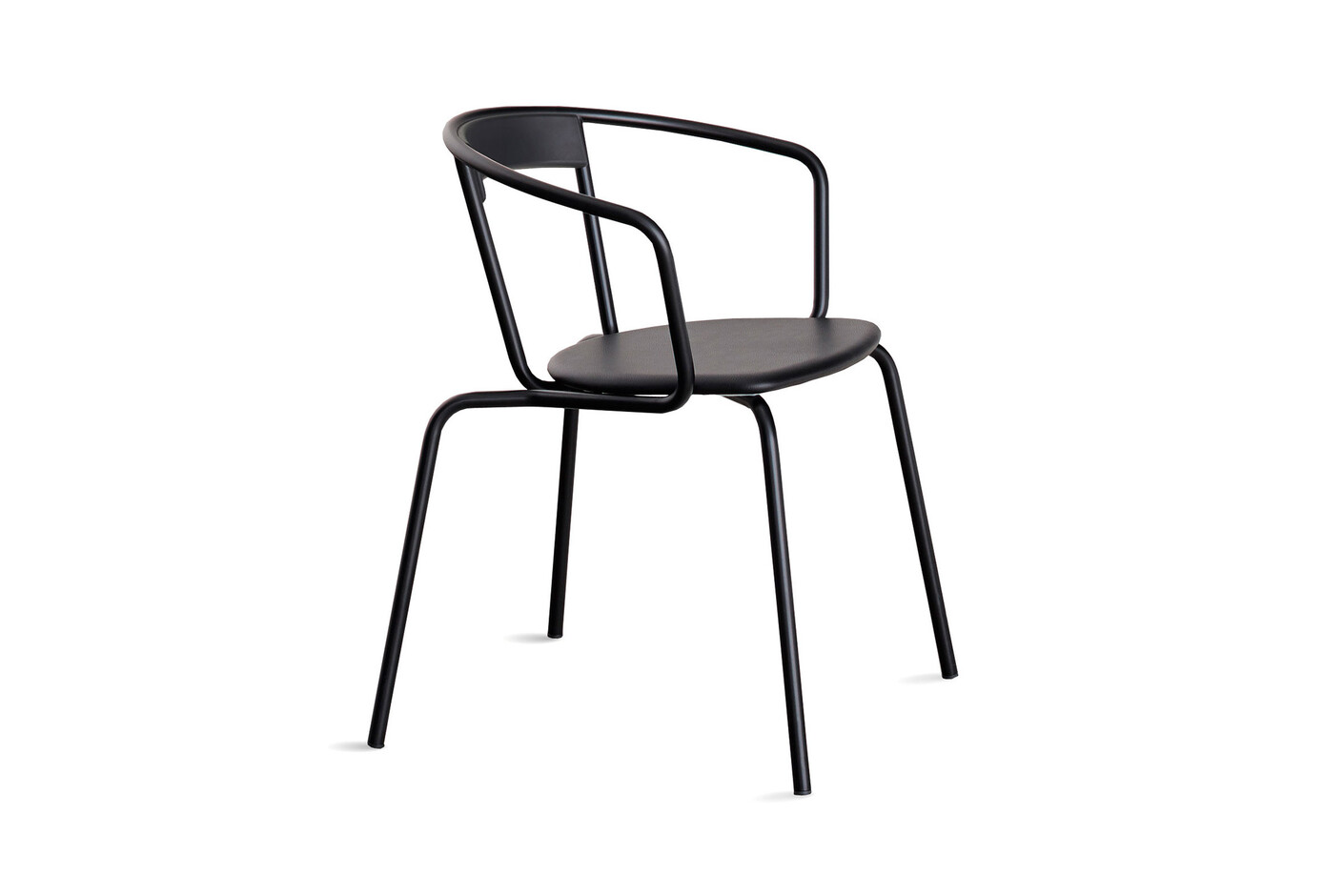 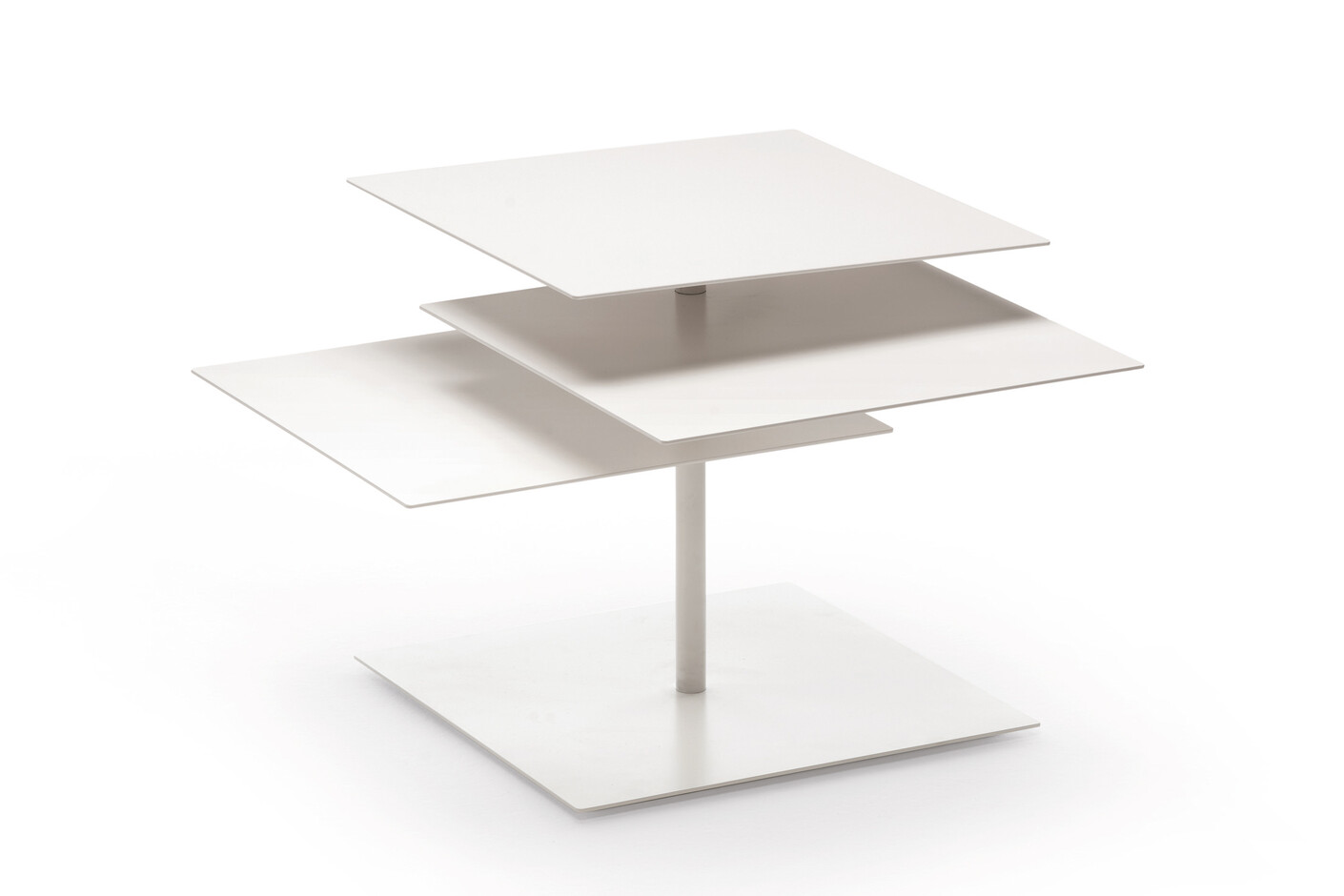 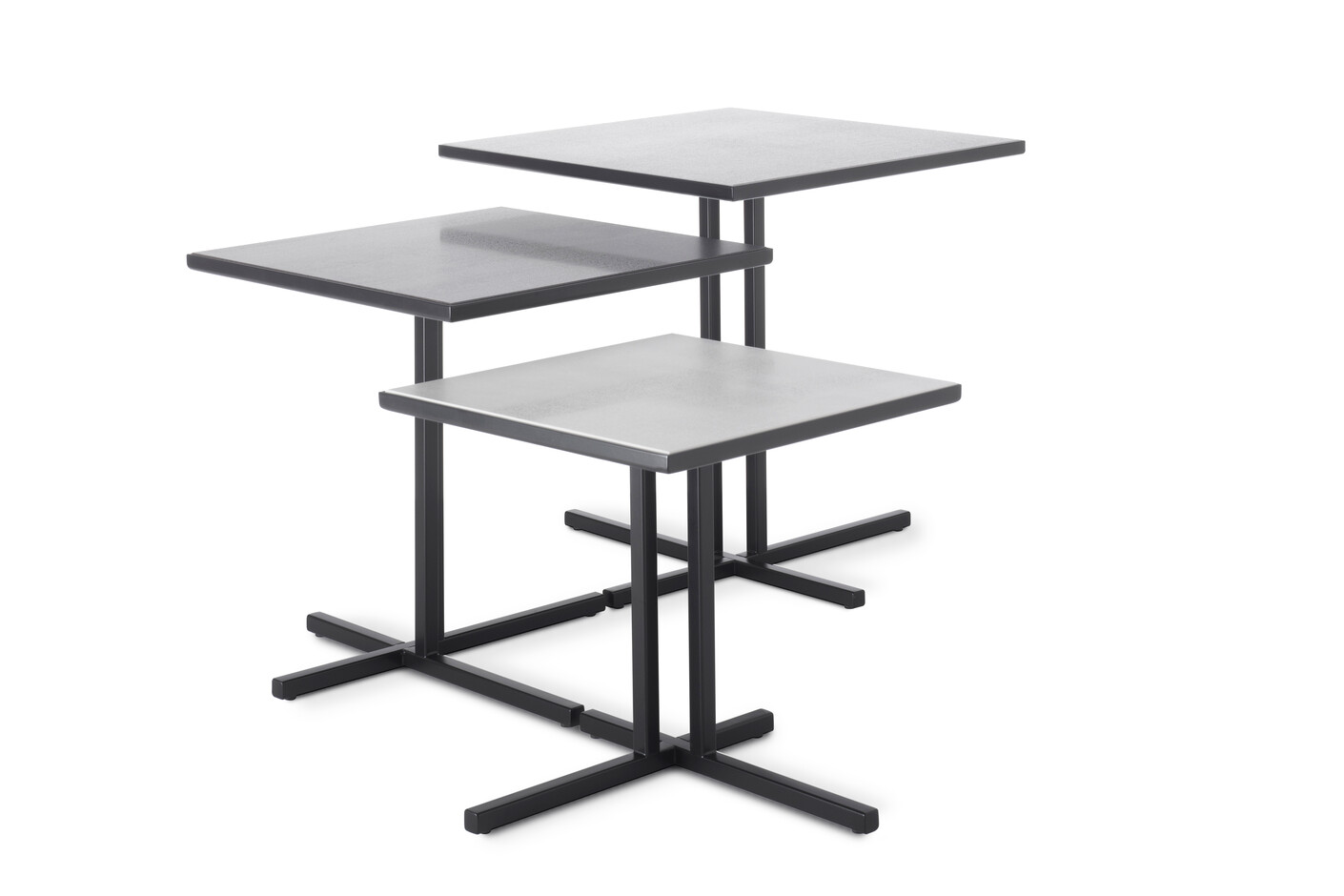 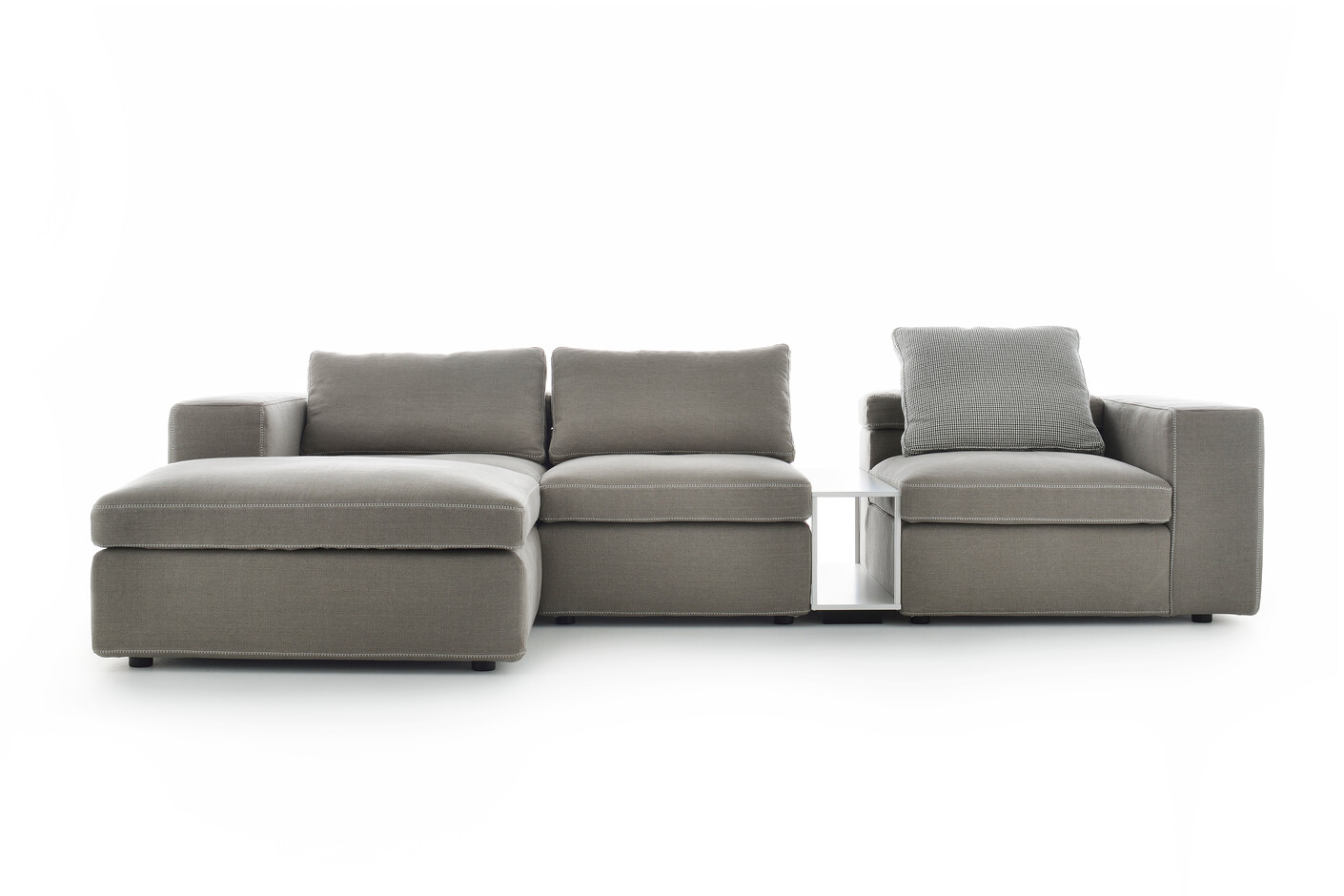 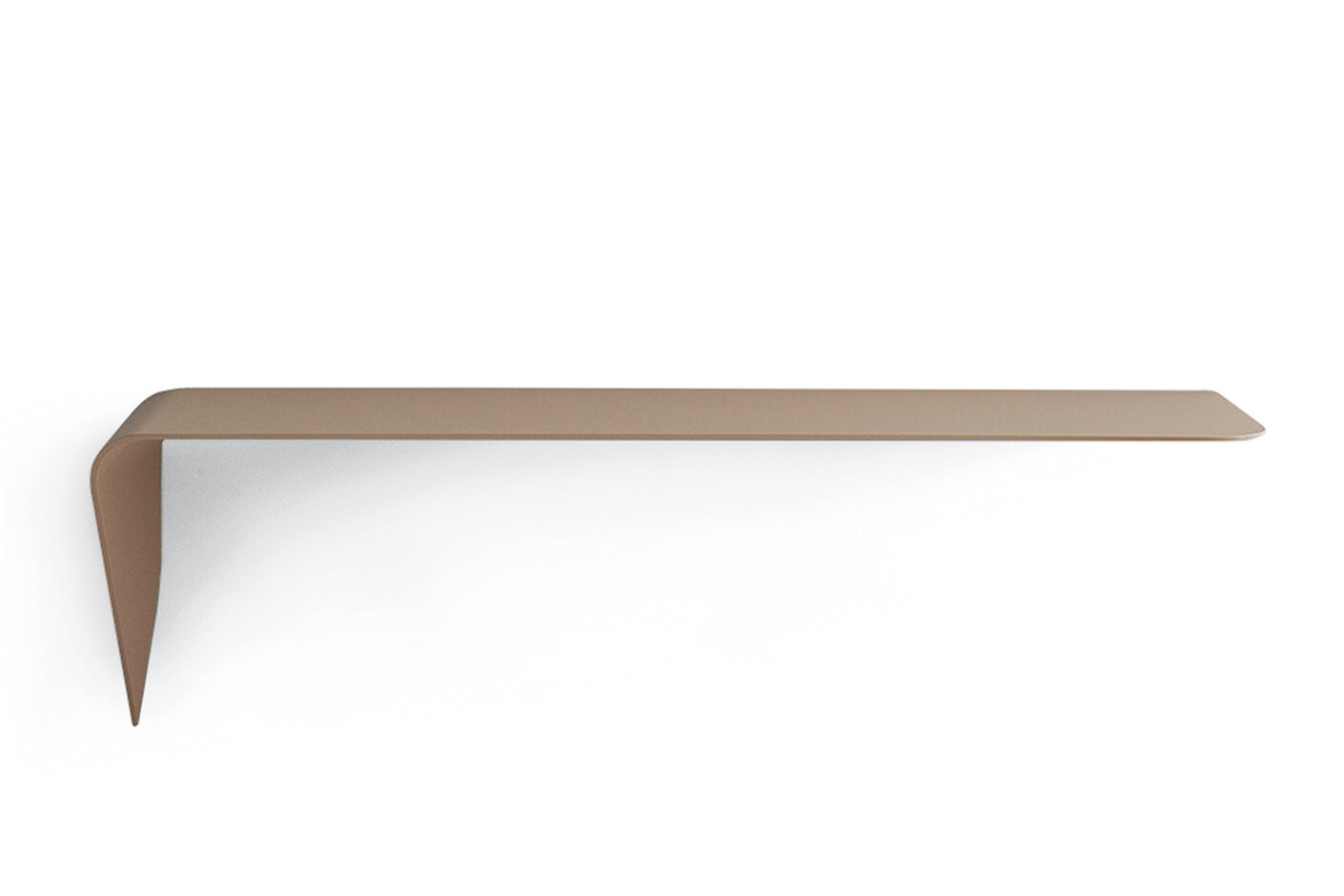 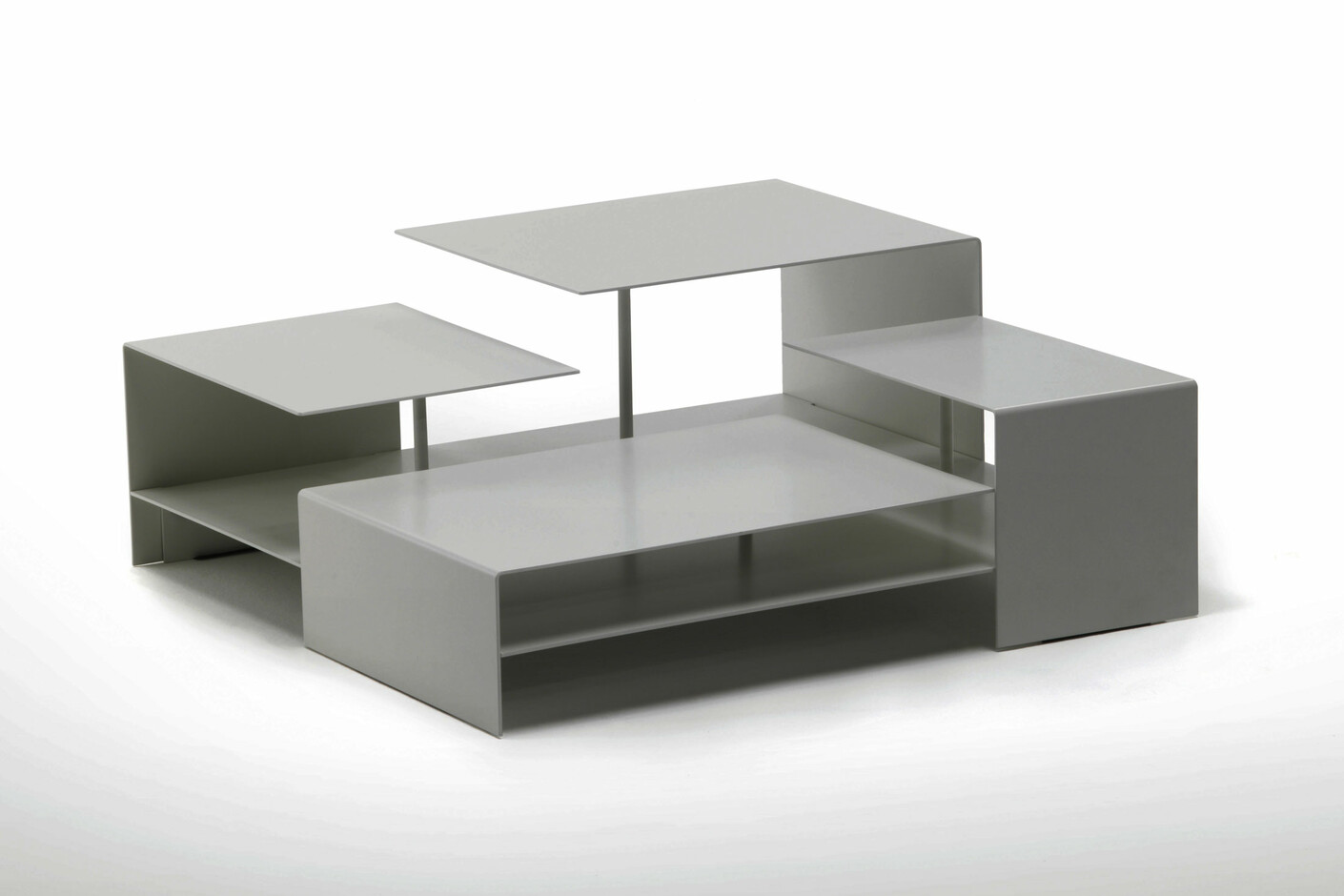 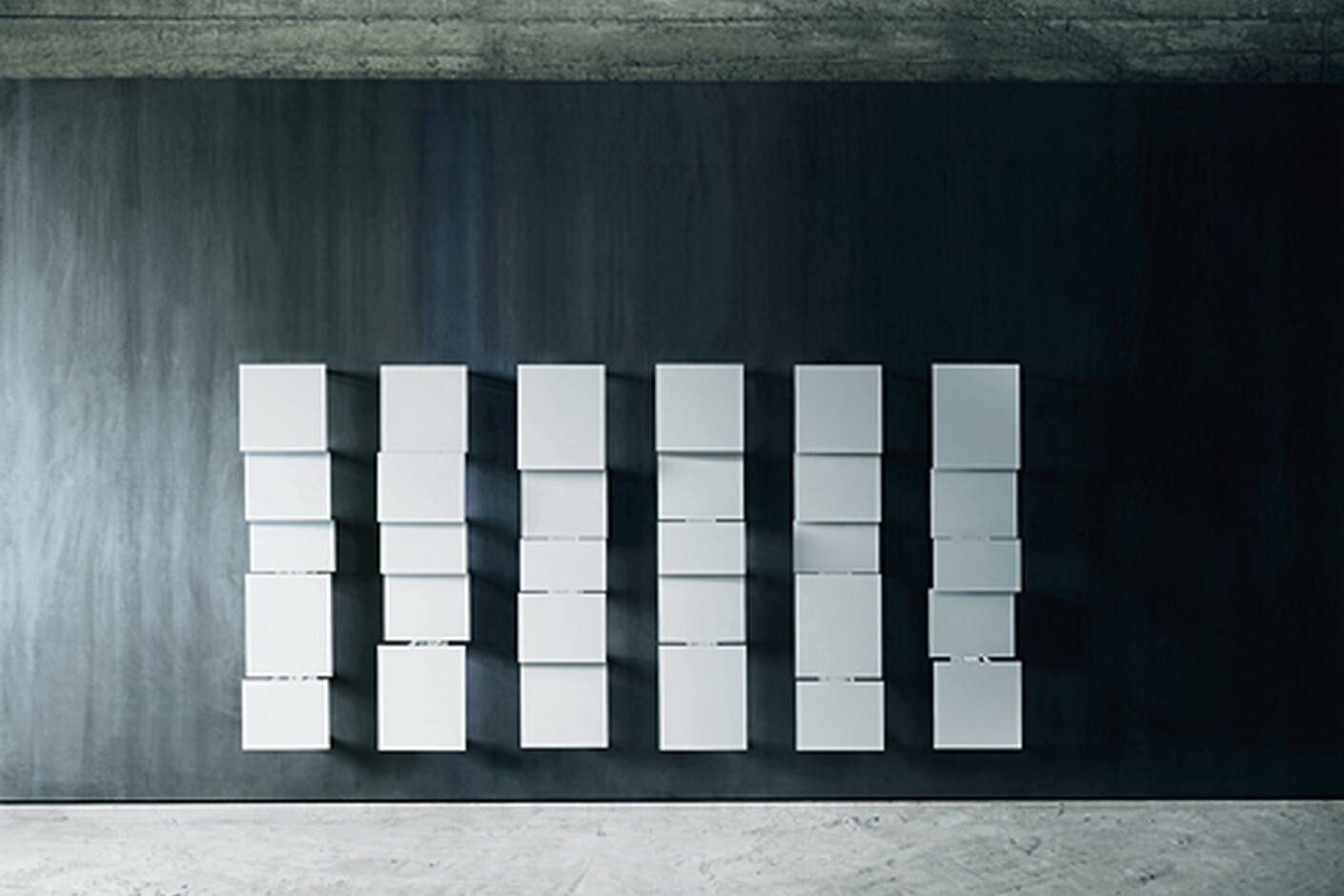 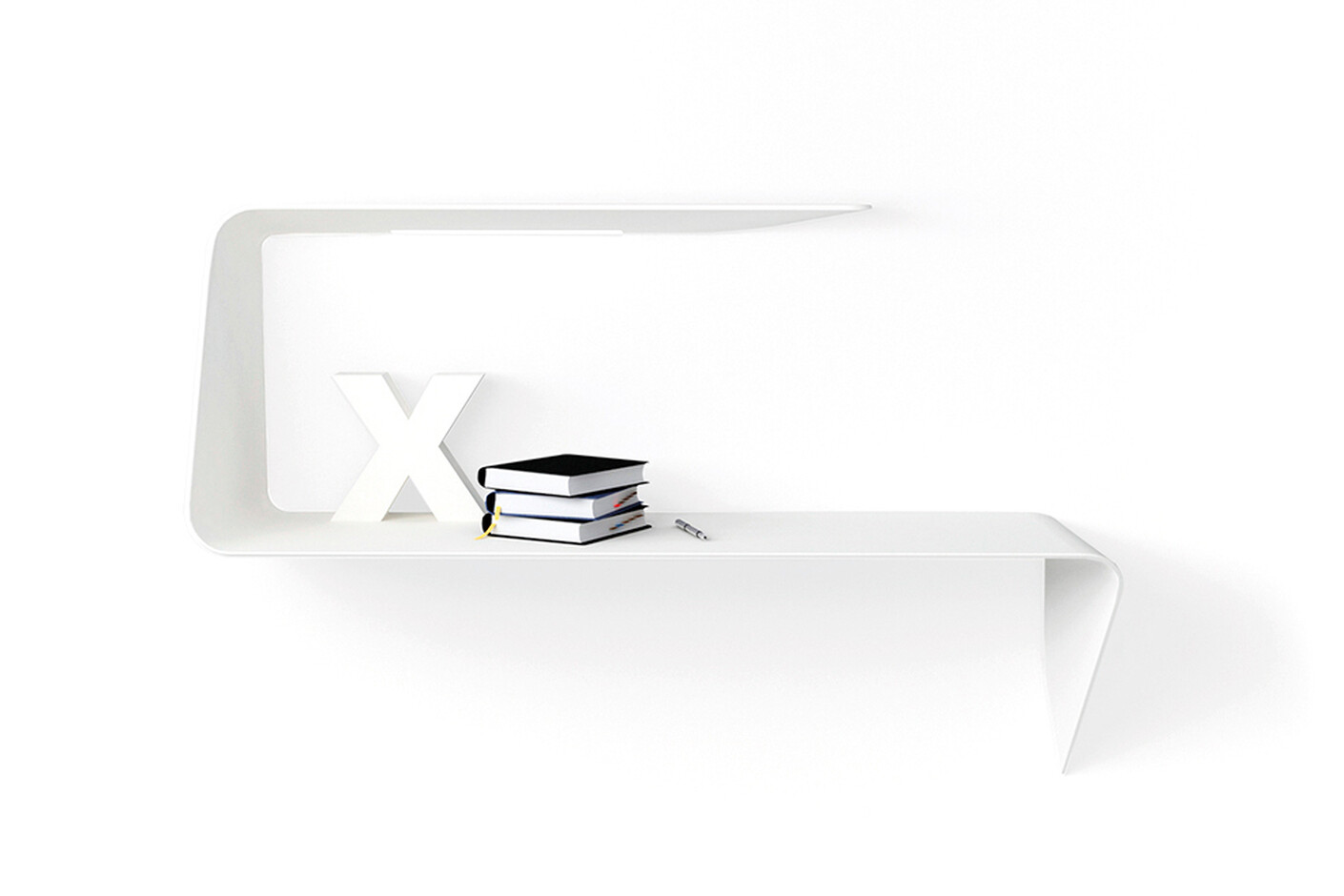 Victor Vasilev was born in 1974 in Plovdiv , Bulgaria. At the age of 15 his family emigrated to Israel. In 1996 he moved to Milan to study architecture at the Politecnico. Before graduating, he spent an year at the Royal Danish Academy of Fine Arts in Co

penhagen. During his stay in Danmark, he was deeply influenced by the achievements of the nordic architects both in architecture and in product design. After ending his studies, he decided to stay in Milan and in 2004 started his own practice. In 2010

he was selected as one of three winners in the Dressed Stone design contest promoted by Antonio Lupi & Marmotech Carrara. In 2011 he was awarded a first price in the MDF+Cristalplant design contest for the 'MAMBA' shelf/desk. The design ideas are ins

pired by solutions developed for the domestic environment, which represent a major part of the studio's commissions. 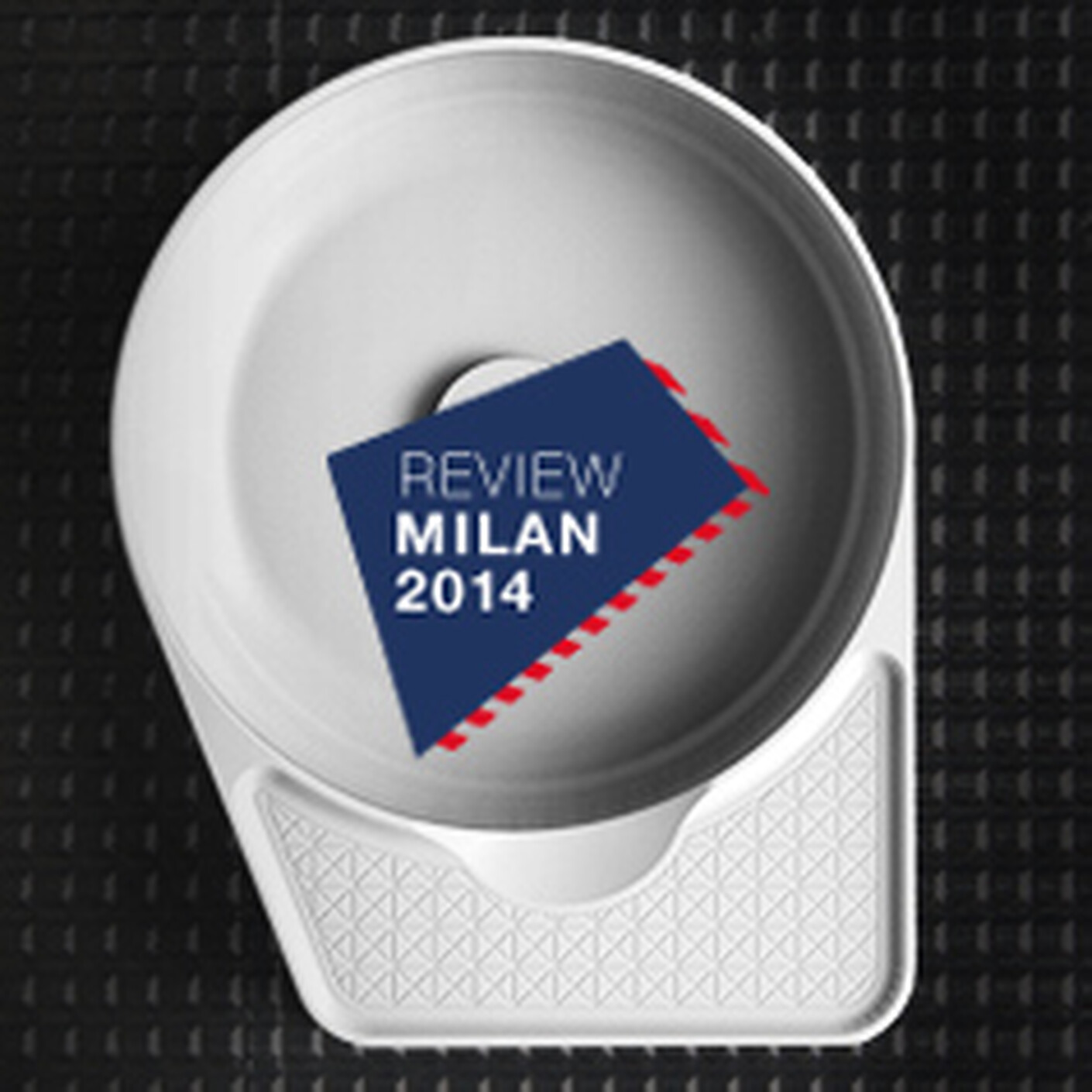